Ola Electric planning to foray into the electric four-wheeler segment 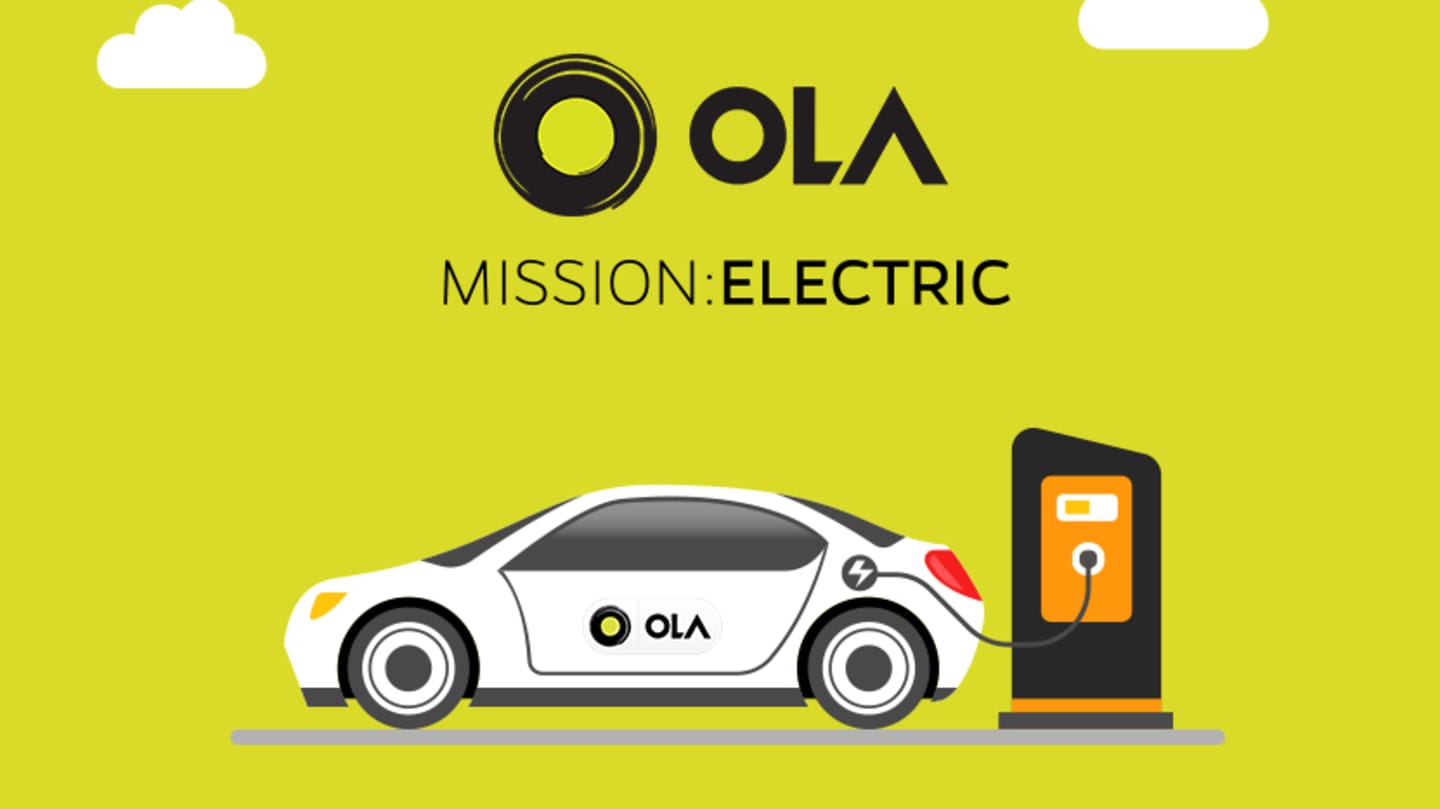 Ola Electric is planning to enter the electric passenger vehicle (PV) segment in India. As there are only a handful of players, it will benefit from an early mover advantage. Though details about the brand's upcoming car are scarce, it will reportedly sit on a born-electric skateboard platform, look futuristic, and shall be a reasonably priced compact city car with limited range.

Global design center to come up in Bengaluru

Ola will indigenously develop its electric car and is planning to set up a global design center in Bengaluru for its electric four-wheeler division. The factory will have all necessary facilities, including those for CMF (color, materials, and finish) lab as well as clay modeling. For its PV project, the company has already employed a few designers from Tata.

Home charging equipment should be offered with the cars 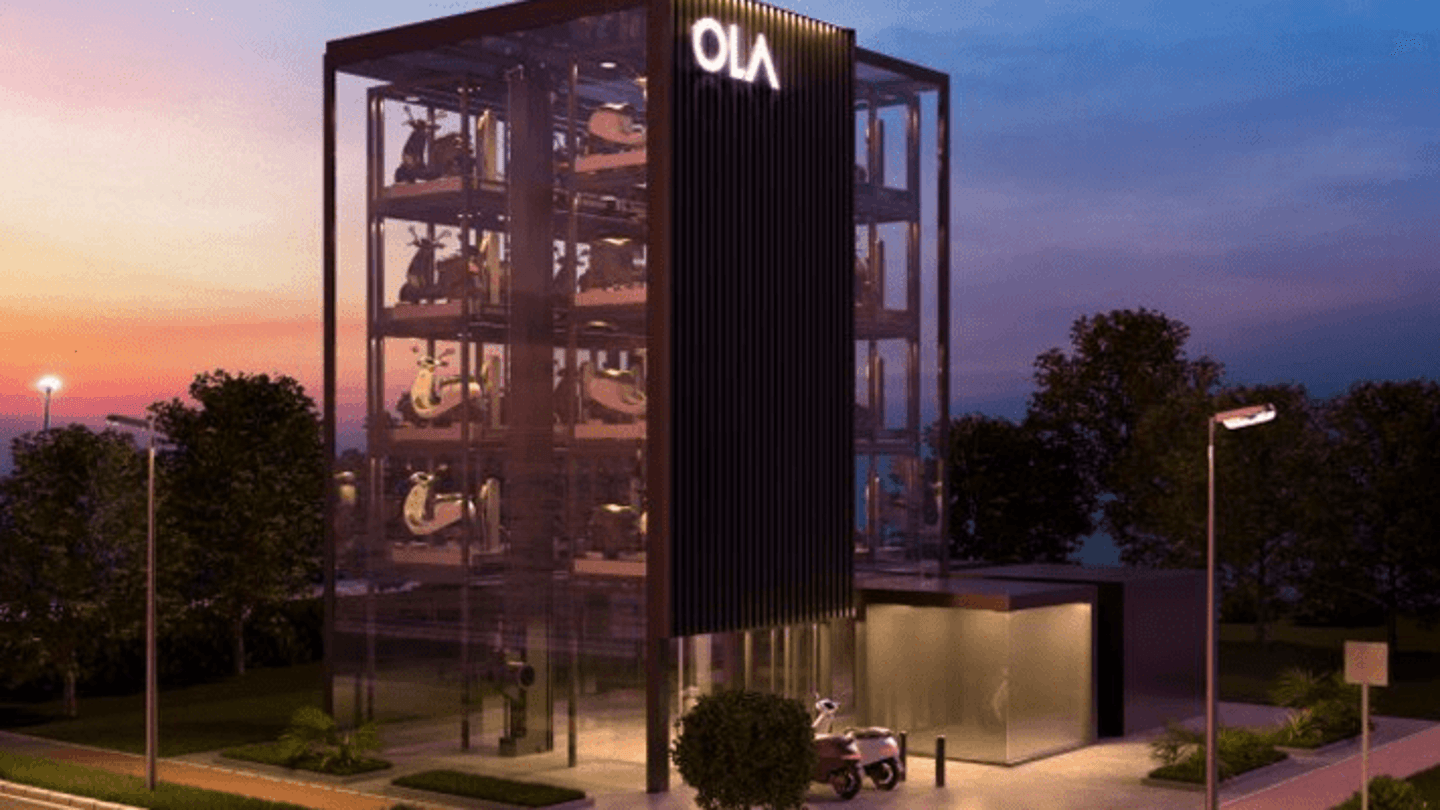 Much like the other electric automakers, Ola is expected to provide home charging equipment with its upcoming cars, in order to increase EV adoption. Also, over the next five years, it will set up a Hypercharger Network across India. Its aim is to install roughly one lakh charging stations across 400 cities. 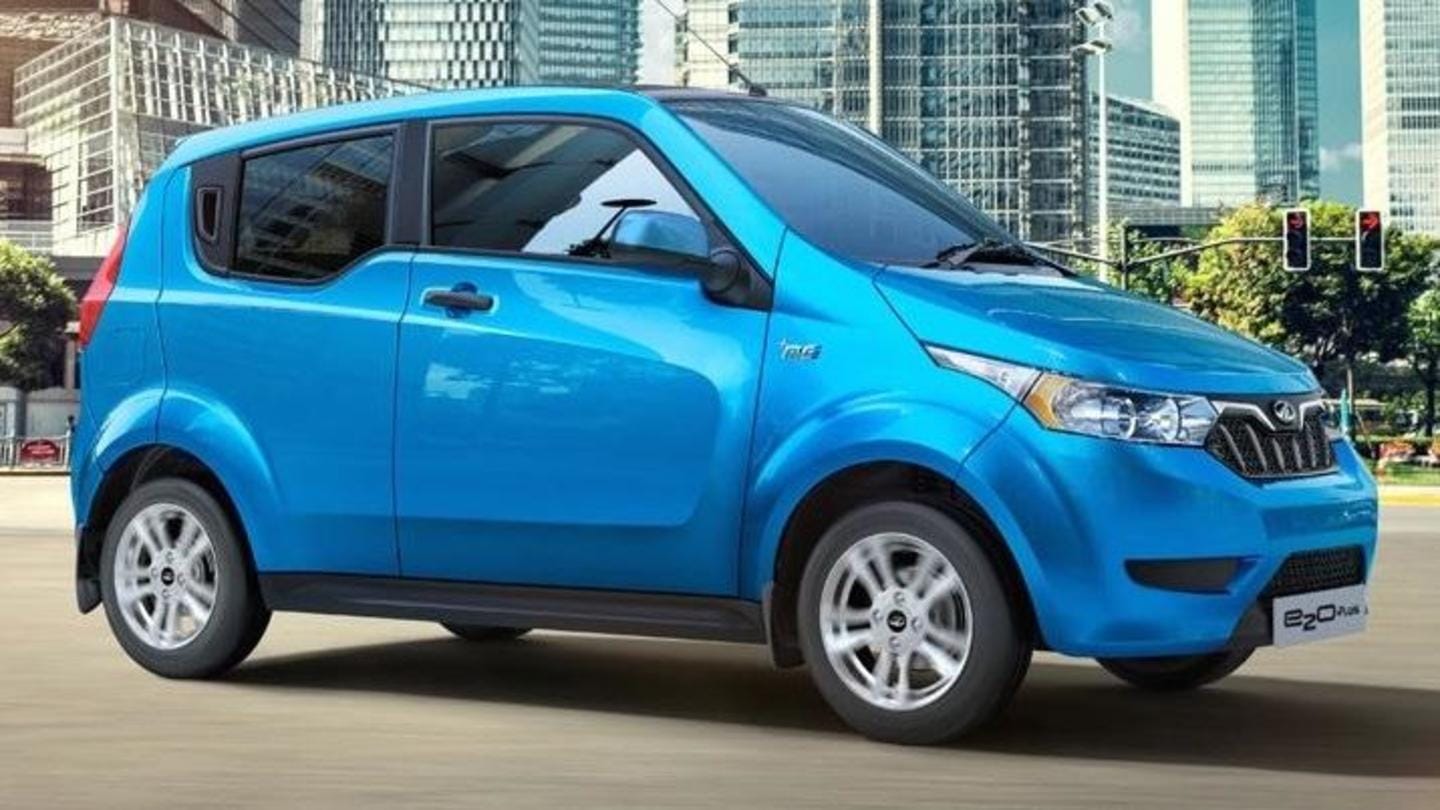 Ola might be venturing into this segment just now, but has been associated with other EV brands in the past. Back in 2017-18, it thought of inducting some units of the Jayem Neo, a battery-electric version of the Tata Nano, into its fleet. However, the plan failed to materialize. Currently, the company uses Mahindra's E2O in some cities as part of its fleet.

The Ola Electric car should be available in two versions 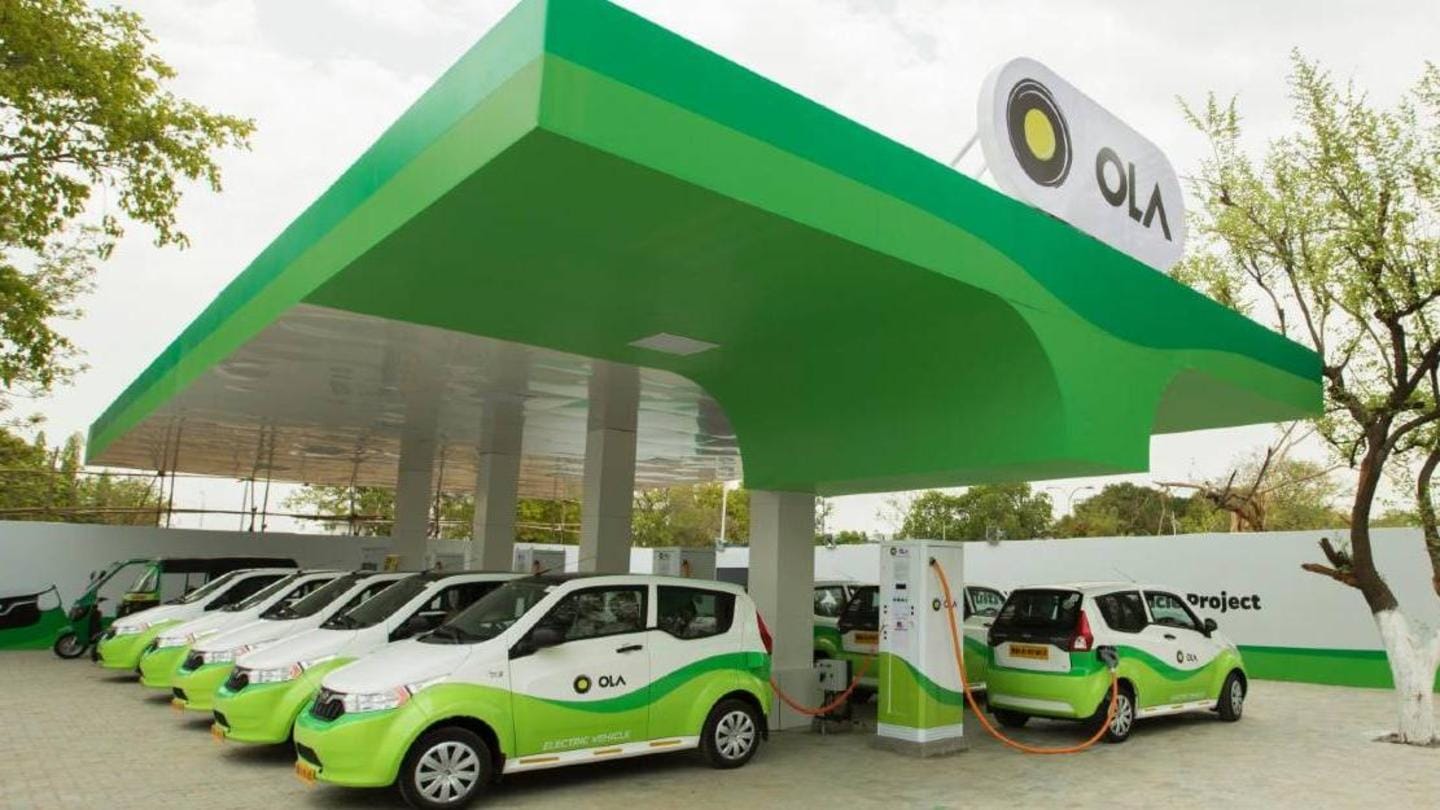 Ola has not divulged much details regarding its latest venture into the EV segment. However, its upcoming electric car should be offered in two versions- for fleet usage and private buyers. Critics believe that the brand's roots in the ride-hailing sector might create a negative impression in buyers' minds. They might end up drawing parallels between a cab and a private Ola car.