Abhijeet Bhattacharya, widely known as Abhijeet, is a Bollywood playback singer born on October 30, 1958. Bhattacharya has sung over 6,000 songs in more than 1,000 films. He began his playback singing career in 1982 with the Bengali film 'Aparupa'. The first Hindi film in which he sang was the 1983 film 'Mujhe Insaaf Chahiye'. In the early 1990s, Bhattacharya released two albums titled 'Main Deewana Hoon' and 'Tapori No.1'. Notably, he won the Filmfare Best Playback Singer Award for 'Main Koi Aisa Geet Gaoon' from the 1997 film 'Yes Boss'. Some of the movies he sang in include 'Dilwale Dulhaniya Le Jayenge', 'Baadshah', 'Josh', 'Main Hoon Na', 'Chalte Chalte', 'Raaz', 'Tum Bin', and 'Dhadkan', among others. He has also released Bengali Pop albums and Tagore song albums. He is known for singing the title track of 'Bhaijaan Elo Re' starring Shakib Khan and 'Sujon Majhi Re' from 'Hoichoi Unlimited' starring Dev. Bhattacharya was also nominated for the Filmfare Best Playback Singer Award for his song 'Ole Ole' in the 1995 film 'Yeh Dillagi', 'Yeh Teri Aankhen Jhuki Jhuki' from 'Fareb' (1996), and 'Suno Na Suno Na' from 'Chalte Chalte' (2003). 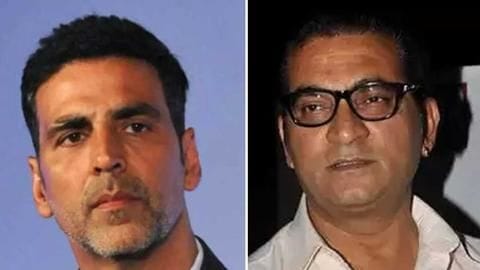 'My music made Akshay Kumar a star,' claims Abhijeet Bhattacharya

Renowned playback singer Abhijeet Bhattacharya is also known for his daring remarks about the film and music fraternity. 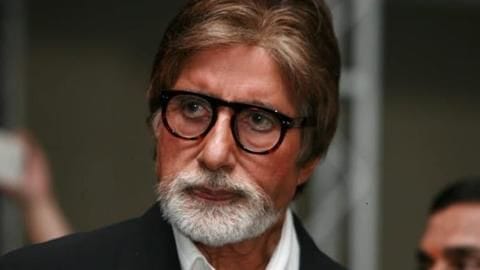 In the world of entertainment, news on Thursday was unwittingly about celebrities' COVID-19 test results. Singer Abhijeet Bhattacharya's son tested positive, while megastar Amitabh Bachchan busted a fake news report claiming he "recovered" from the disease. 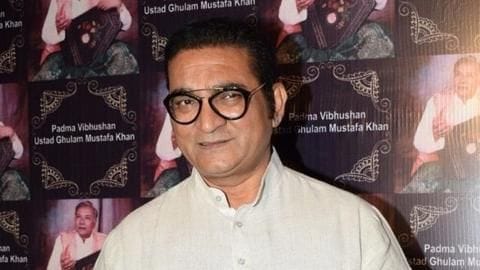 Tanushree Dutta's shocking allegations against Nana Patekar have laid the groundwork for the #MeToo movement in Bollywood. 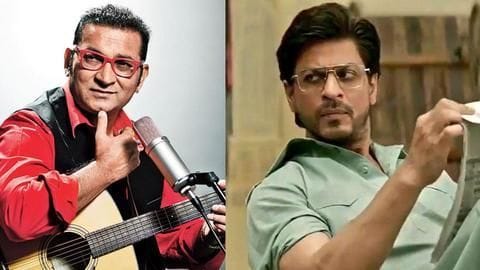 SRK was a rock-star till I sang for him: Abhijeet

Playback singer Abhijeet Bhattacharya, who is known for his scathing attacks on B-towns bigwigs, is back in the headlines for his fight with Shah Rukh Khan. 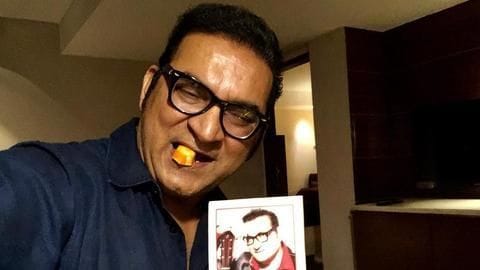 Abhijeet Bhattacharya is a known name in Bollywood. He gave voice to most of Shah Rukh Khan's songs in the 90s. 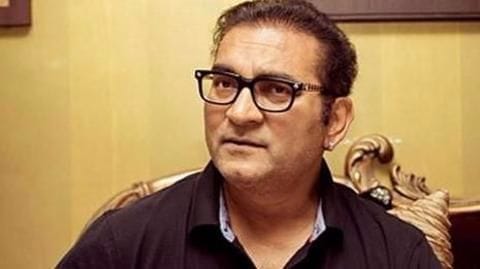 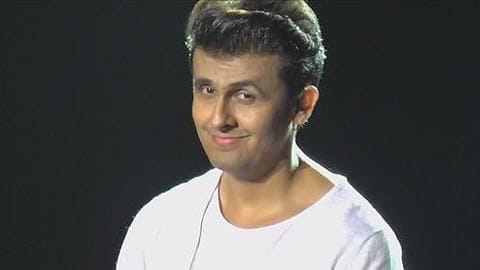 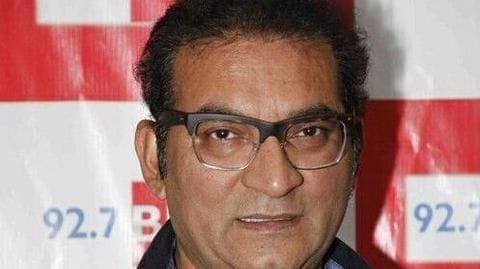 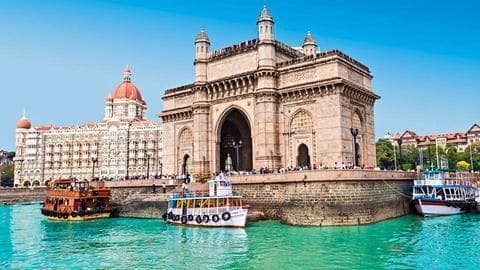 Nokia G21 to be launched in India in February

Ahead of launch, Bentley Bentayga LWB spotted testing at Nürburgring