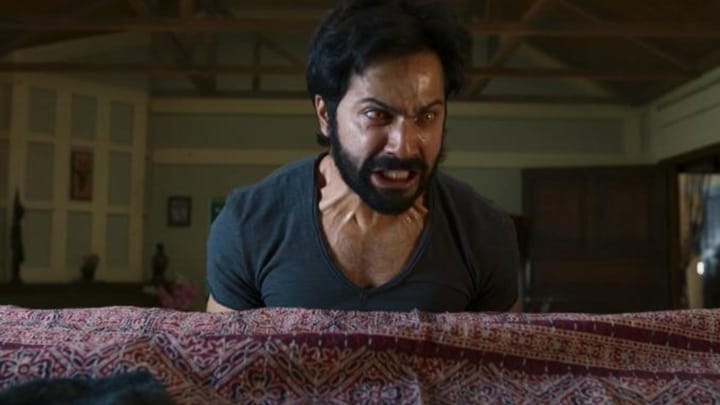 The official trailer for the upcoming Bollywood horror comedy film Bhediya is finally out and going by the video, it seems like the wait was worthwhile! Bhediya, starring actors Varun Dhawan and Kriti Sanon in the lead roles is all set to hit the theaters on November 25. Read on for trailer highlights and more updates about the upcoming movie.

Meet the cast and crew of 'Bhediya'

Actors Deepak Dobriyal, Abhishek Banerjee, and Paalin Kabak are also a part of Bhediya's casting. Noted composer duo Sachin-Jigar has helmed the music. Niren Bhatt has penned its script while Jishu Bhattacharjee has cranked the camera. Bhediya was initially scheduled to be released in April. But to avert clashing with Laal Singh Chaddha, the makers postponed its premiere to November.

First-look posters and teaser were revealed earlier this week

Notably, the film's teaser was revealed on September 30, which was received well by the fans. Later, the makers dropped the first look posters of the lead actors, Dhawan and Kriti Sanon, on Monday and Tuesday, respectively. And one can expect the makers to come up with more promotional activities in the upcoming week as the premiere date is nearing.