What did Amitabh say when Abhishek wanted to quit Bollywood 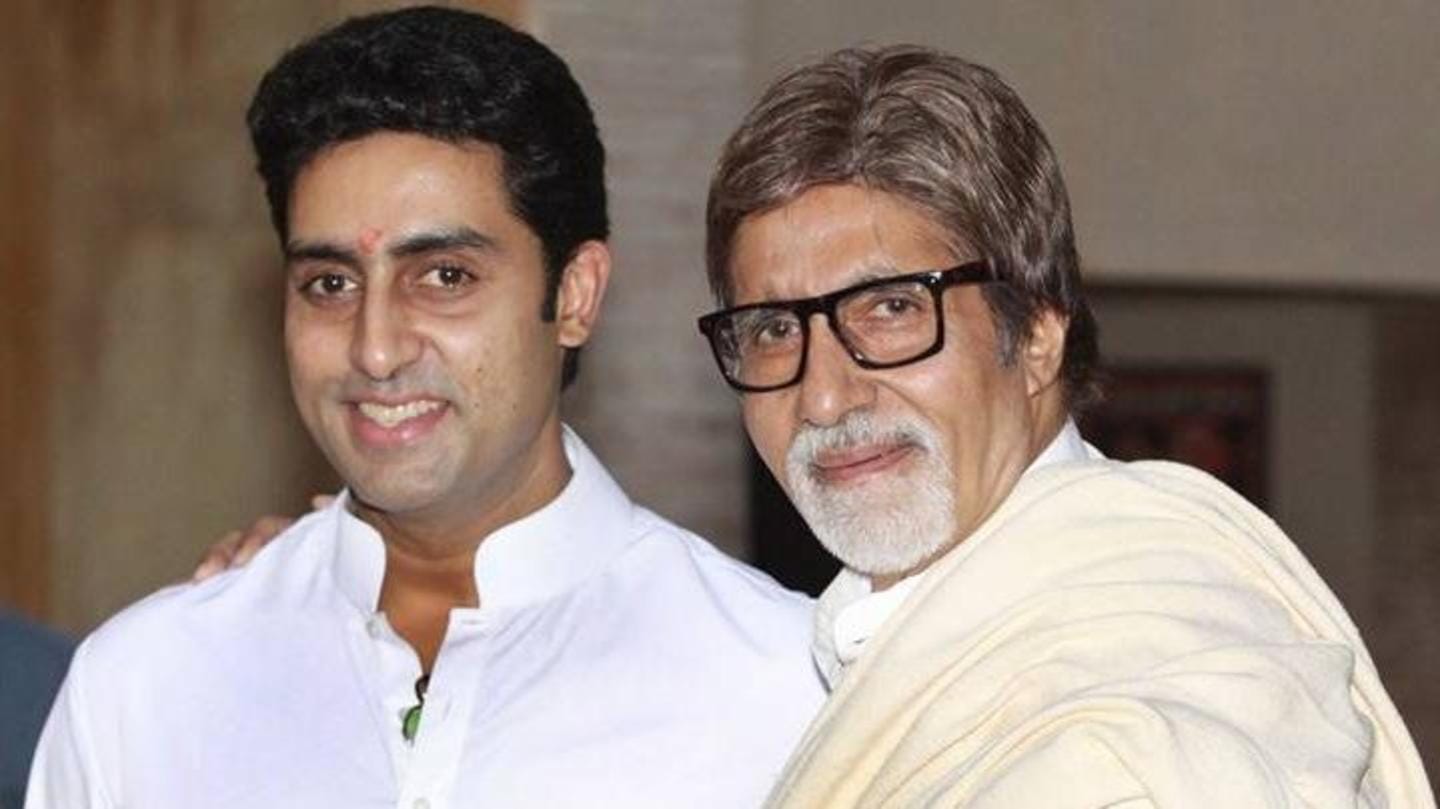 Abhishek Bachchan, whose new movie The Big Bull is making headlines, recently revealed he had once thought of quitting Bollywood.

In an interview, he opened up about how he was disheartened after facing a string of flops, thinking he is not made for it.

At the time, it was his father, superstar Amitabh Bachchan, who encouraged him to not quit showbiz.

In this article
Emotions

'Felt it was my mistake that I joined the industry'

In an interview with RJ Siddharth Kannan, he spoke about his bad phase. Though his debut movie, JP Dutta's Refugee had become 2000's sixth-highest grosser, the following movies failed to take off at the box office.

"At one point in time, I felt it was my mistake that I came into the industry as whatsoever I was trying, it was not working," the 45-year-old said.

He went to his father for advice, wasn't disappointed 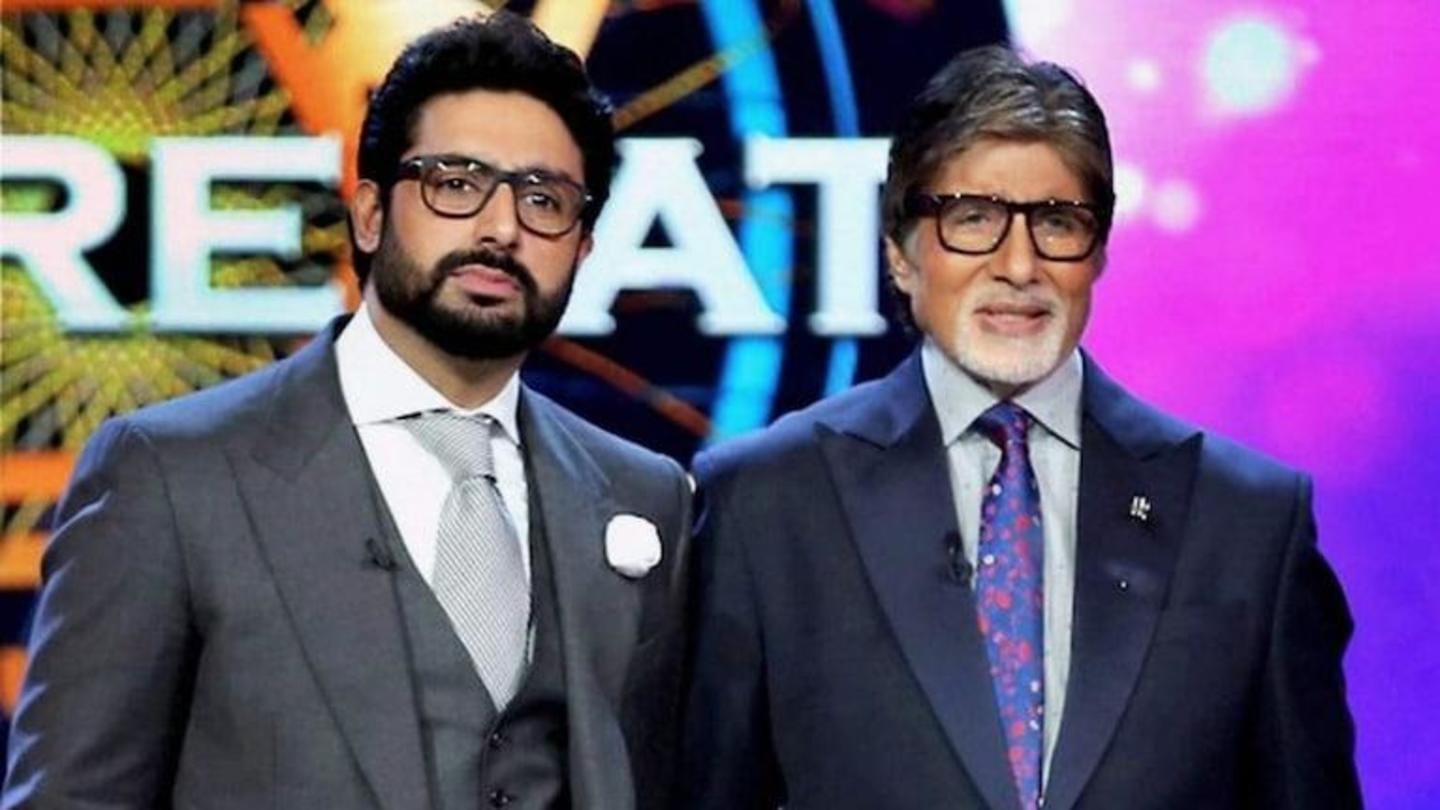 A dejected Abhishek had then approached Big B, who himself experienced something similar.

After his debut in Saat Hindustani, the Shahenshah of Bollywood was termed as a failed newcomer as most of his movies had tanked. It was only in 1973 that his career took off after Zanjeer hit the screens.

Abhishek said that his father was surprised to know that he thought about quitting acting.

'Just work and trust me you will be fine'

"I never brought you up to be quitter. Every morning you have to wake up and fight for your place under the sun. As an actor, you are improving with every film. Just work and trust me you will be fine," he had told Abhishek.

Abhishek's work in 'The Big Bull' left Big B impressed

Taking his father's suggestion, Abhishek stuck around and is now one of the most admired Bollywood stars.

In fact, Big B himself loved his son's performance in The Big Bull.

"For a father, it is ever a moment of great pride to see their 'progress report' prosper and do well...I am no different from any other father, (sic)" he wrote.

He has watched the movie multiple times

'The Big Bull' is inspired by infamous stockbroker Harshad Mehta 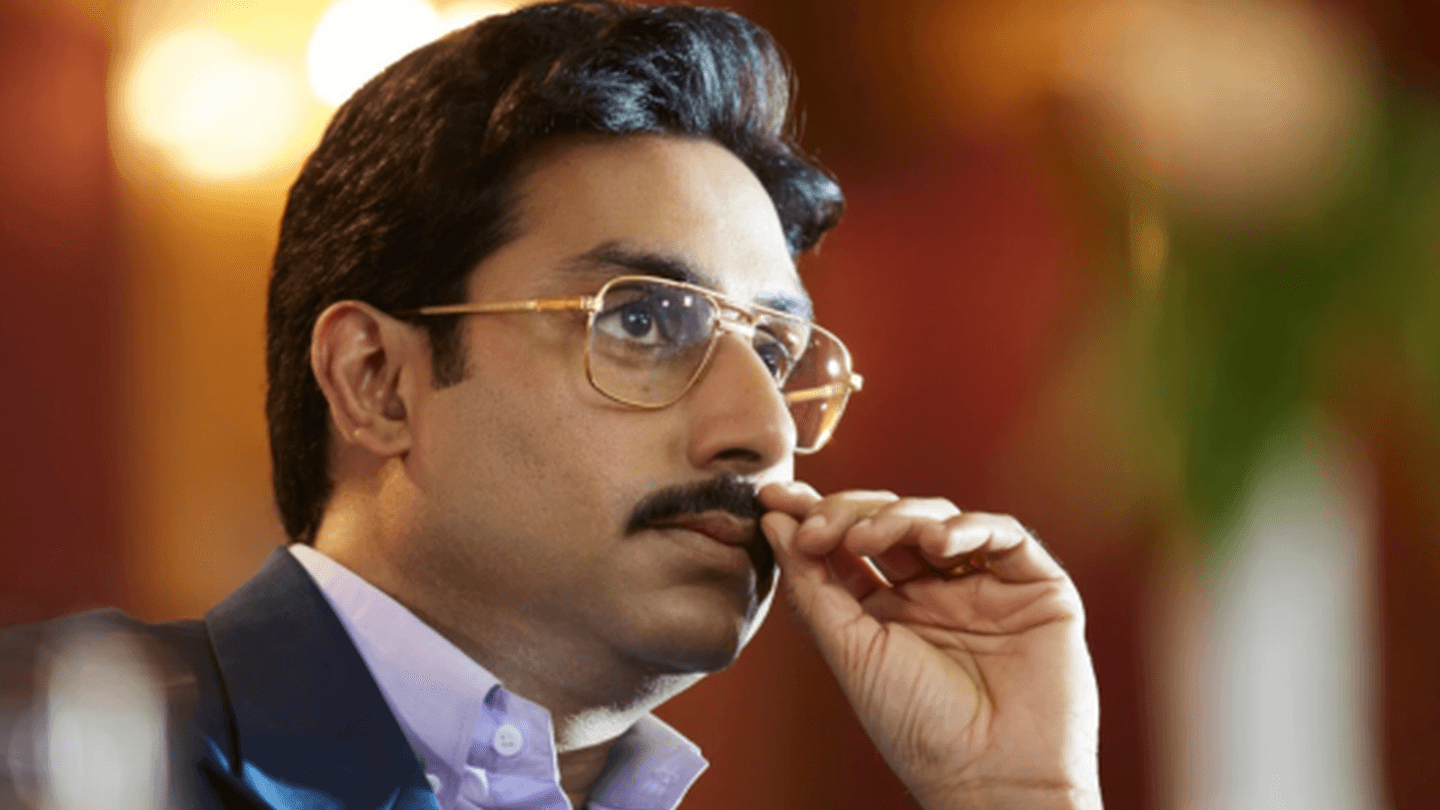 The Big Bull, which recently released on Disney+ Hotstar, is inspired by the life of stockbroker Harshad Mehta, who orchestrated the most elaborate stock market scam in 1992.

The movie directed by Kookie Gulati and produced by Ajay Devgn is being constantly compared with Hansal Mehta's Scam 1992: The Harshad Mehta Story, starring Pratik Gandhi.

The series was loved by critics and viewers.