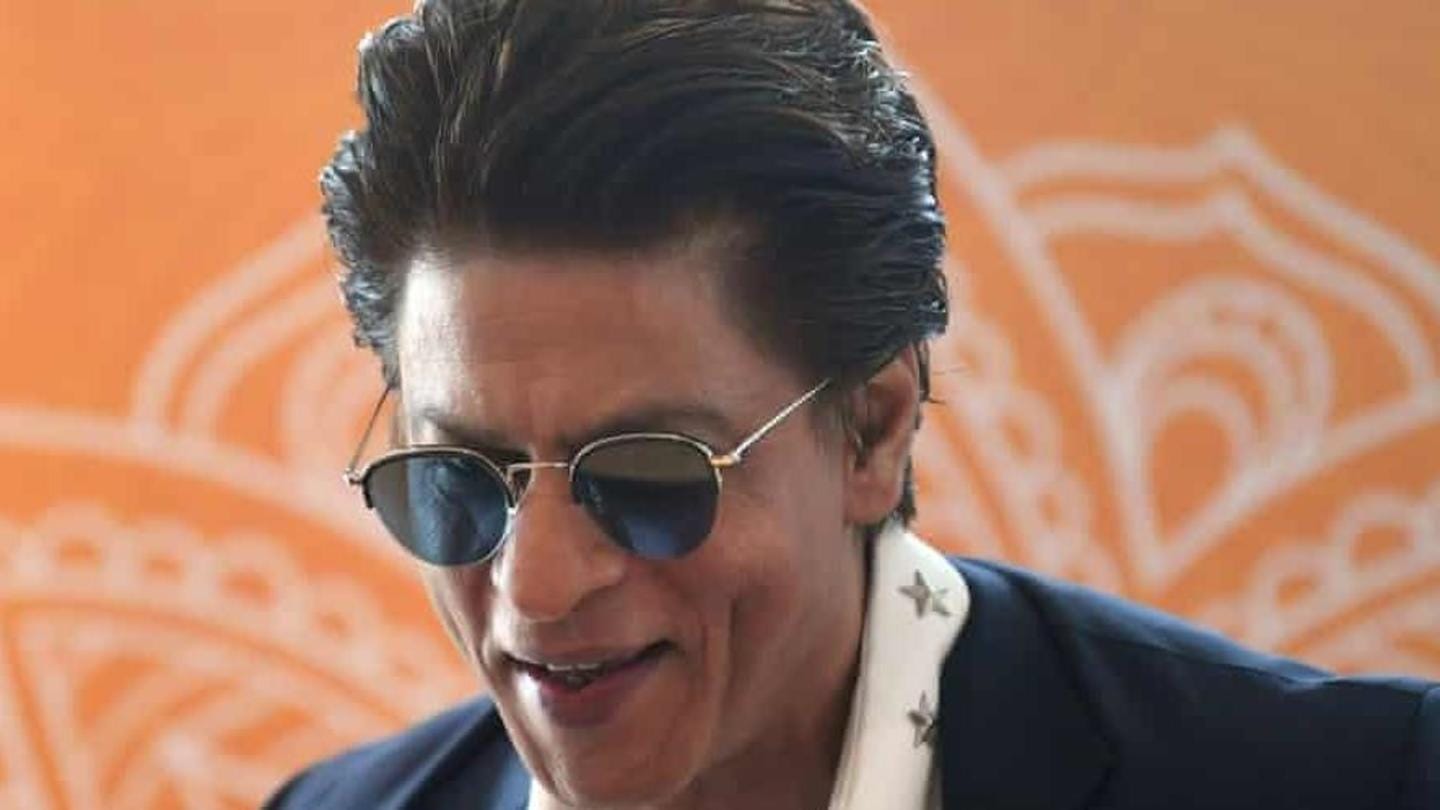 Superstar Shah Rukh Khan will be making his grand comeback on the big screens with Pathan and he is looking to make it count, at least in terms of money. As per the latest reports, Khan is charging Rs. 100 crore for the highly-ambitious project. The movie is being directed by Siddharth Anand and its filming is underway. Here are more details.

In this article
Comeback 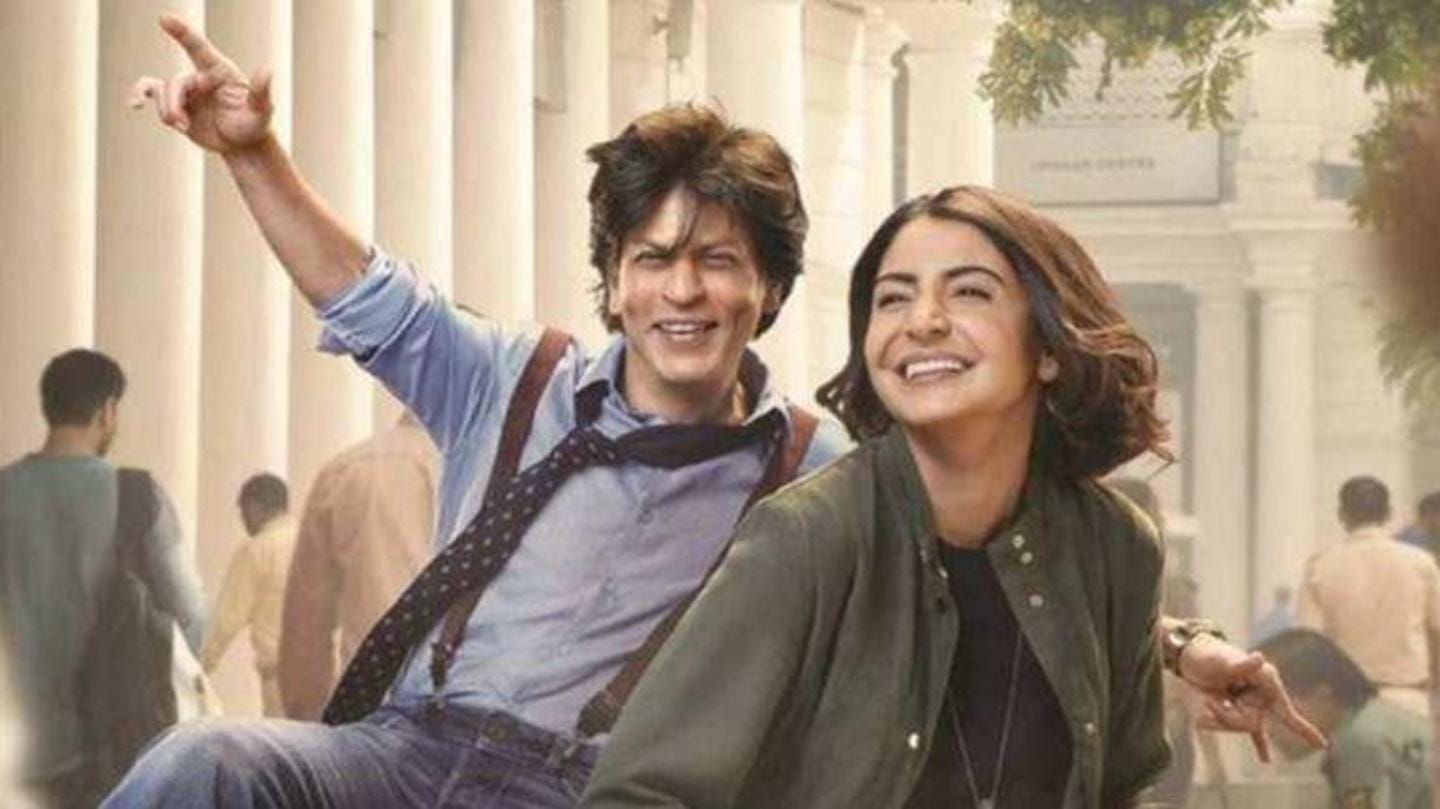 Millions of fans of the superstar are waiting anxiously, as Pathan will bring the beloved star back on the big screens after Zero. The 2018 film, helmed by Aanand L. Rai, was equally anticipated but failed to impress both the viewers and critics. Khan took a sabbatical of sorts after Zero; he had a cameo in Netflix's Fabulous Lives of Bollywood Wives.

Though highly-anticipated, not much is known about 'Pathan' 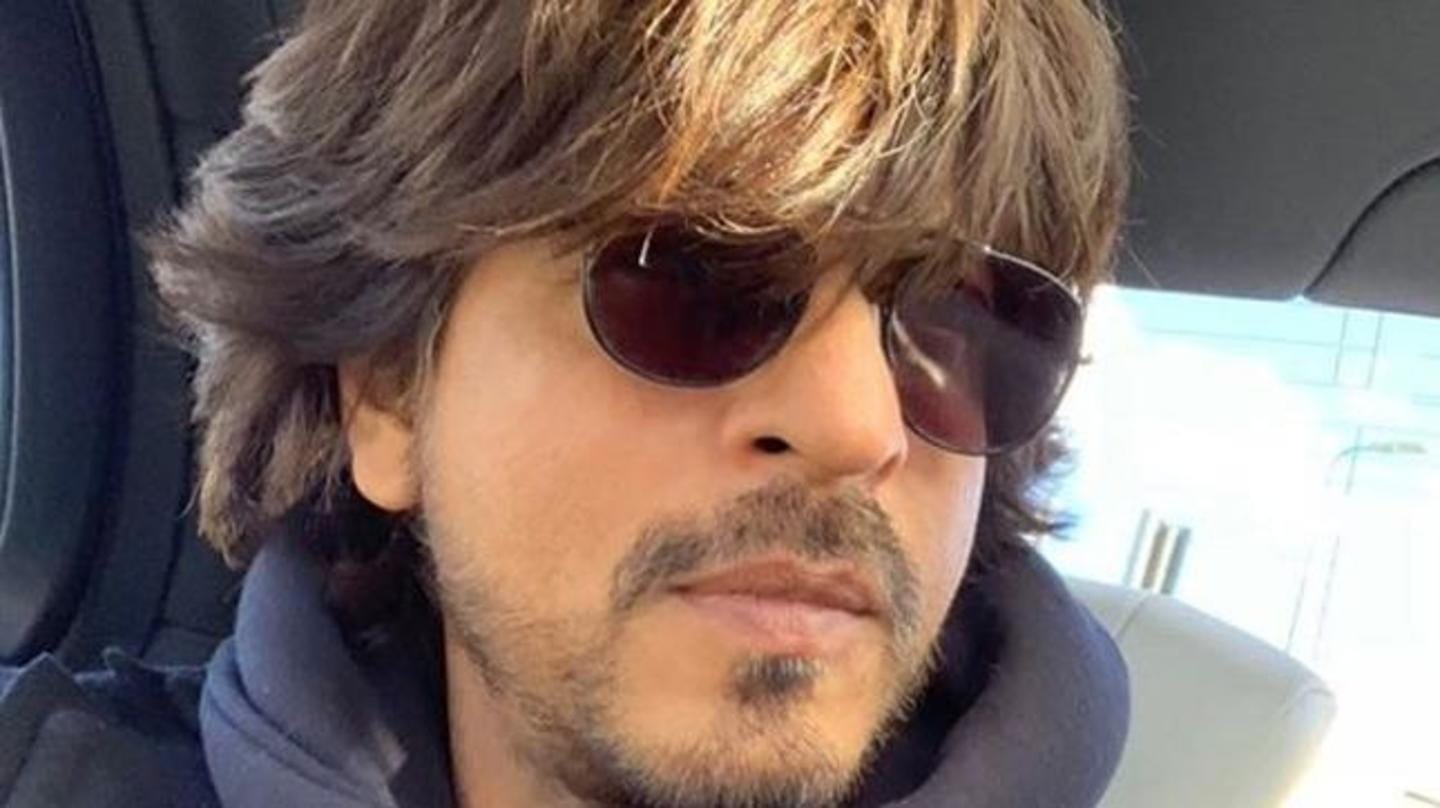 Pathan has been backed by Yash Raj Films but most details about the movie have been kept under the wraps. What we know is that Khan will share the screen space with John Abraham and Deepika Padukone. The action-thriller is being shot in Dubai. Music composers Vishal Dadlani and Shekhar Ravjiani have been roped in for the project.

Salman Khan will have a cameo in 'Pathan'

What makes Pathan more exciting is Salman Khan's presence. He will have an extended cameo in the movie and will be seen as Tiger from his Tiger movies. The Tiger franchise is also backed by YRF. Interestingly, he had a special song in Zero as well. Both the superstar Khans will also be seen in Aamir Khan's Laal Singh Chaddha.

Khan has ruled the big screen for years Khan had started his Bollywood career in 1992 and has reigned in the industry since. He has been a part of a few of the biggest Bollywood movies like Dilwale Dulhaniya Le Jayenge, Kuch Kuch Hota Hai, Kabhi Khushi Kabhie Gham, and Devdas. Though his movies haven't been performing well in the recent past, his Red Chillies Entertainment has grown steadily.