This is how Google Pixel Watch will look like 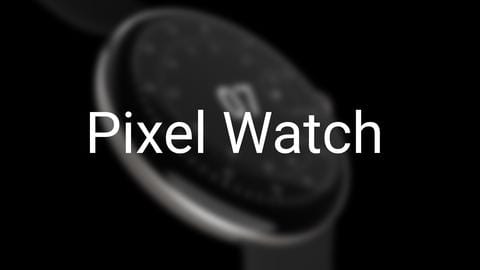 Google is likely to introduce its Pixel Watch in October this year, alongside the flagship Pixel 6 smartphone. In the latest development, tipster Jon Prosser has leaked the design and key features of the upcoming wearable. The Pixel Watch, codenamed 'Rohan,' will feature a circular dial, a crown, and run on Google's Wear OS. Here are more details.

The Watch will be offered with 20 different band options 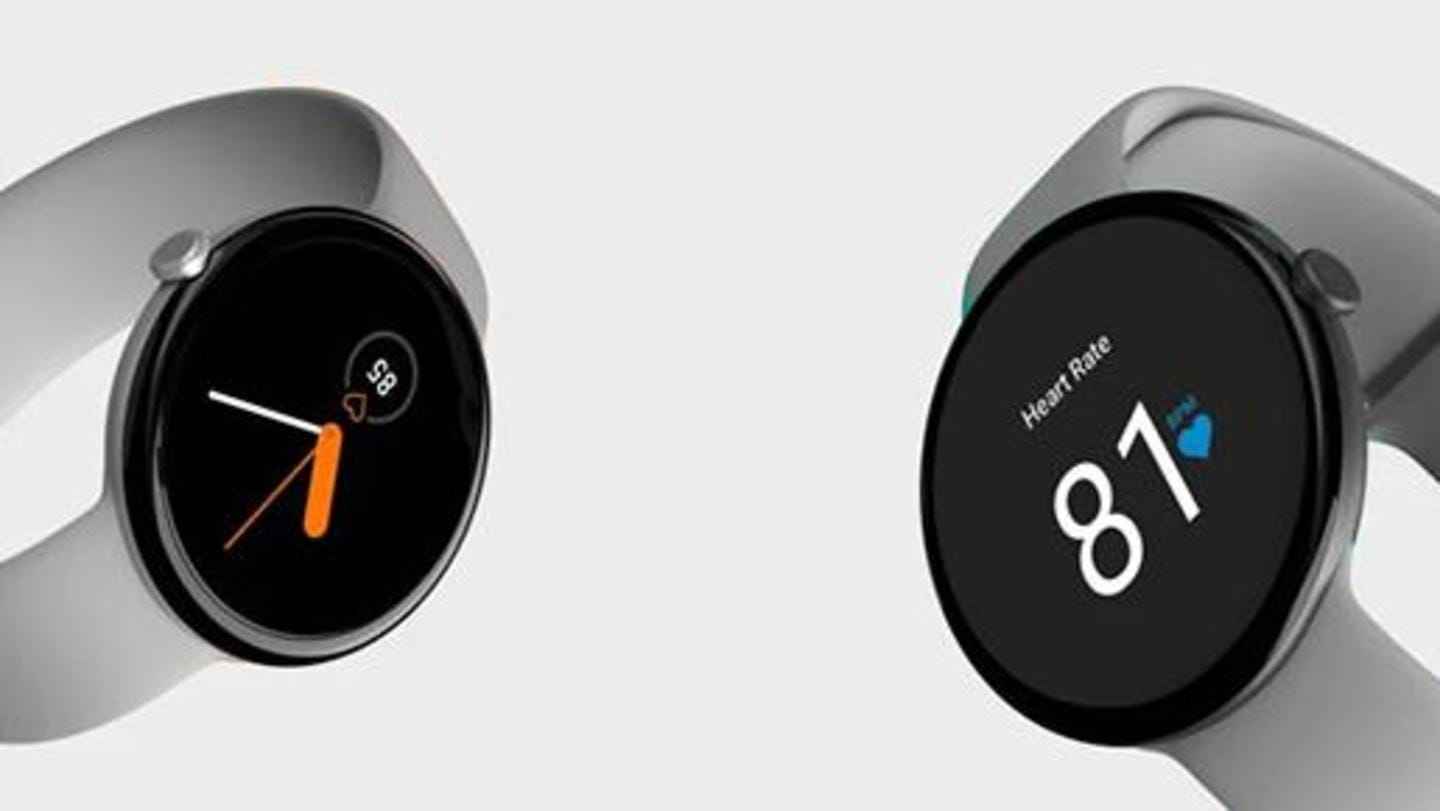 The leaked renders suggest that the Google Pixel Watch will sport a sleek, circular dial. It will have a bezel-less design with a 2.5D curved display. The wearable will also house a physical crown on the right side for navigating menus as well as controlling various functions. As per Prosser, Google is planning to introduce around 20 bands for the Pixel Watch.

It may draw power from a custom 'Google Silicon' chipset

Prosser has claimed that one of the taglines for Pixel Watch will be "bringing unity to software and hardware," suggesting that Google could use its own custom chipset called 'Google Silicon.' On the software side, the smartwatch will run on Wear OS.

It will support Google Assistant 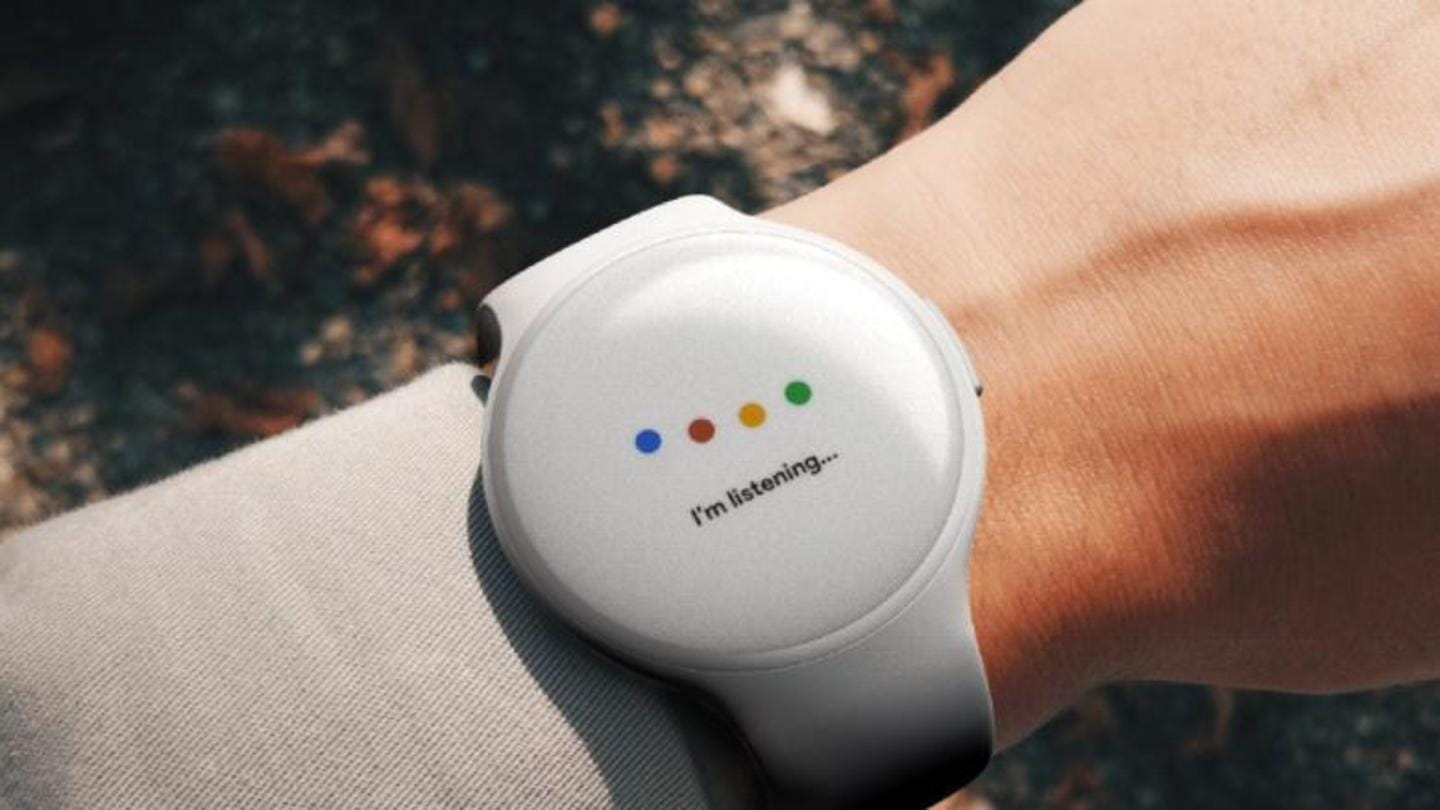 The Google Pixel Watch is likely to come with features like heart rate monitoring, sleep and stress tracking, automatic workout detection, SpO2 monitoring, and other activity tracking modes. It will also let you make and receive phone calls, control music, as well as reply to notifications. The smartwatch will also support Google Assistant and other services such as Google Maps and Google Pay.

At present, there is no information regarding the pricing and availability details of the Google Pixel Watch. However, going by the leaked features, the Watch is expected to be a premium wearable and it could start at around $300 (roughly Rs. 22,000).