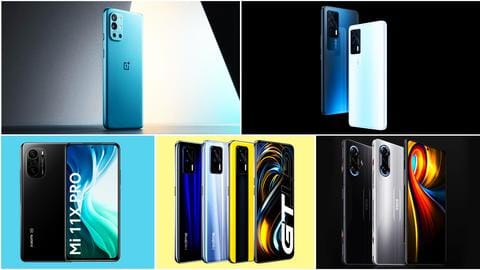 It is a dream of all of us to get a feature-packed smartphone without denting the wallet. 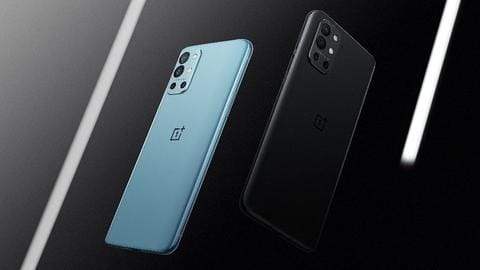 OnePlus has started rolling out a new OxygenOS 11.2.4.4 update for the 9R model. 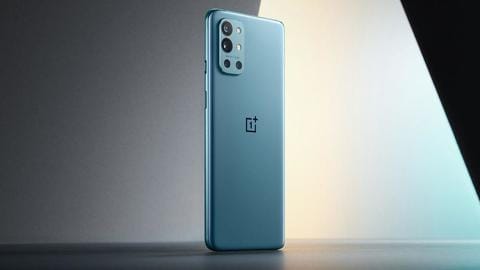 OnePlus has started releasing a new OxygenOS 11.2.3.3 hotfix build for the 9R model. 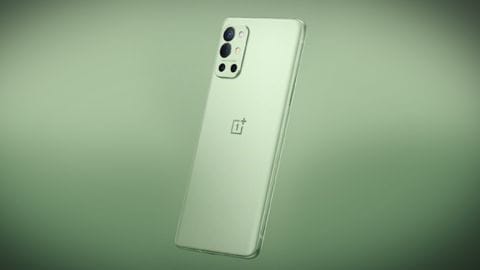 OnePlus has introduced a new green color variant for its 9R smartphone in China. The latest 'Qingyu' version will be available for pre-ordering starting May 24. 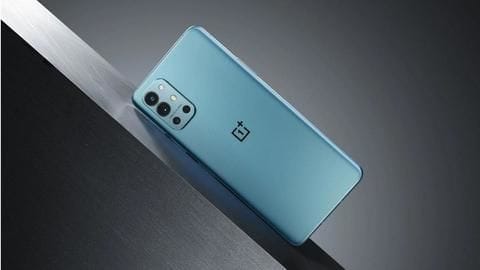 OnePlus has started rolling out a new OxygenOS 11.2.1.2 update for its OnePlus 9R model in India. 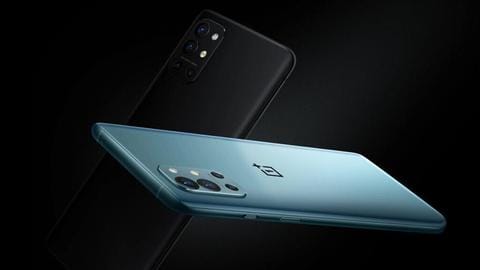 OnePlus has started releasing its first OxygenOS 11 update for the 9R smartphone in India. 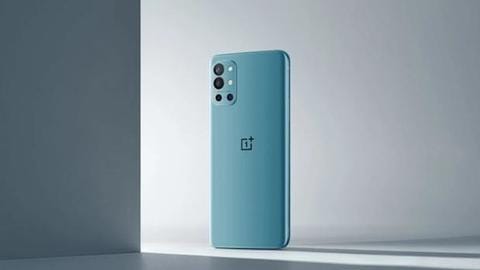 OnePlus 9 and 9R smartphones went on their first sale in India today for the Amazon Prime and Red Cable Club members. 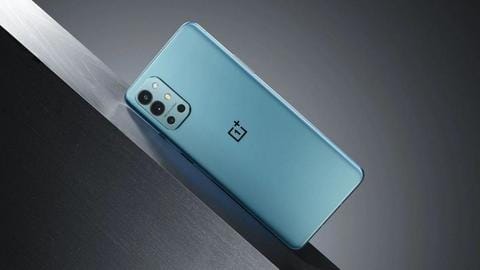 Technology
OnePlus 9R to debut in China on April 15

OnePlus will launch the 9R model in China on April 15, the company has announced on Weibo. It is likely to run on Android 11-based ColorOS 11 as against OxygenOS 11 that is available on the Indian variant. 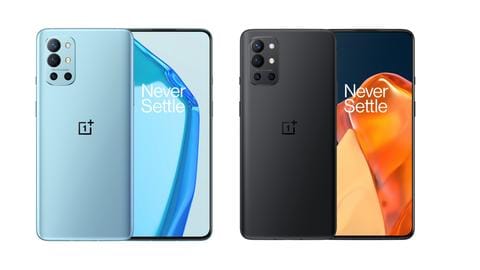 Technology
OnePlus 9R to be launched in China; prices tipped

OnePlus is working to launch the 9R model in China, according to tipster Digital Chat Station. As per the leak, the smartphone will be priced under CNY 3,000 (roughly Rs. 34,000). 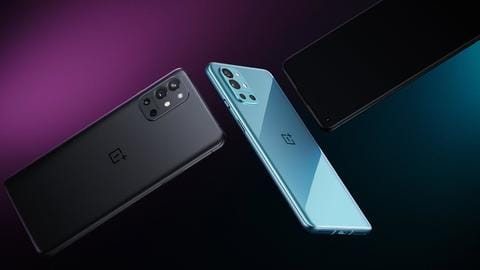 Alongside the flagship 9 and 9 Pro smartphones, OnePlus has also announced an India-exclusive model, called the 9R. It carries a starting price-tag of Rs. 39,999 and will go on sale from April 14 onwards via Amazon. 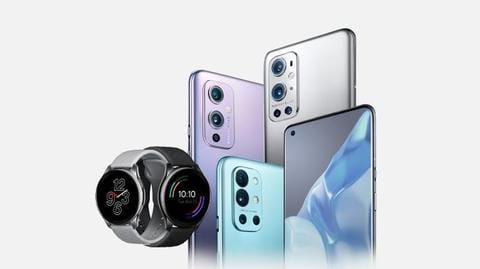 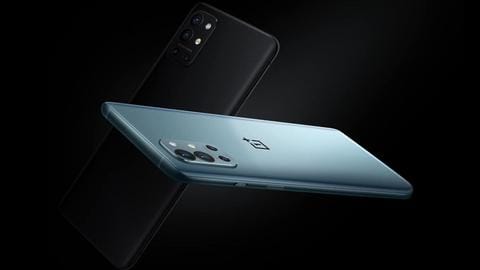 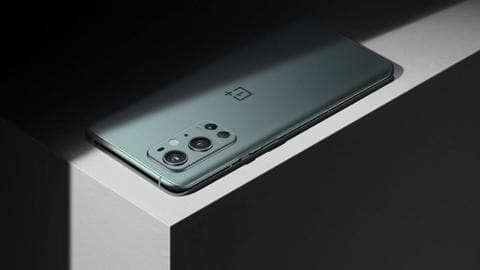 Technology
Ahead of launch, OnePlus 9 series' prices in India leaked

OnePlus will introduce its 9 series of smartphones in India today at 7:30pm. The line-up will include 9, 9 Pro, and 9R models. 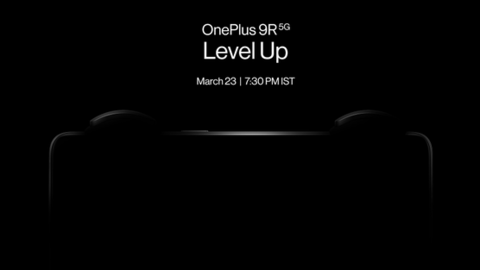 OnePlus is all set to introduce a new 9R model exclusively for India. It will be announced alongside the flagship 9 and 9 Pro models on March 23. 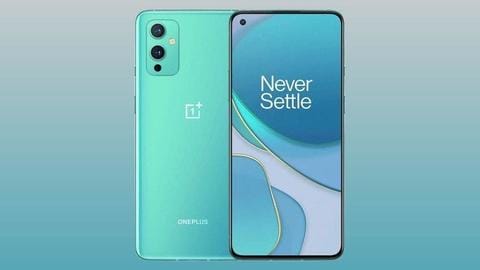 Technology
#Confirmed: OnePlus 9R will be exclusively launched in India

Alongside the flagship OnePlus 9 and 9 Pro models, India will also be greeted with a more affordable, "premium-tier device" OnePlus 9R model on March 23, CEO Pete Lau has told News18. 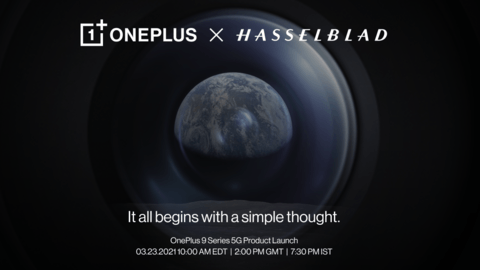 Technology
OnePlus 9-series, with Hasselblad camera, to debut on March 23

OnePlus is all set to launch its 9 series of smartphones on March 23. The line-up is said to include 9, 9 Pro, and 9R models. 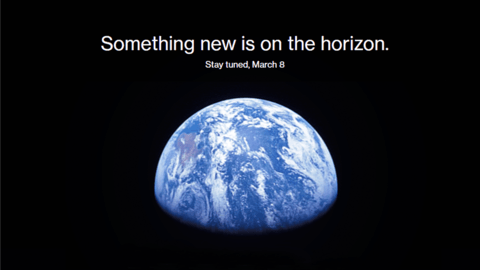 OnePlus is working on its 9 series of smartphones, which is said to include 9, 9 Pro, and 9R models. 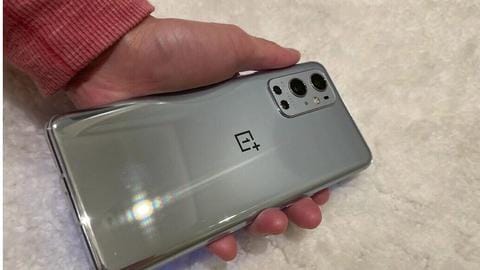 Technology
OnePlus 9E/9 Lite will be launched as OnePlus 9R

OnePlus is expected to announce three new models as part of its upcoming 9 series of smartphones. The line-up will include two premium handsets, namely OnePlus 9 and 9 Pro, and another affordable variant.