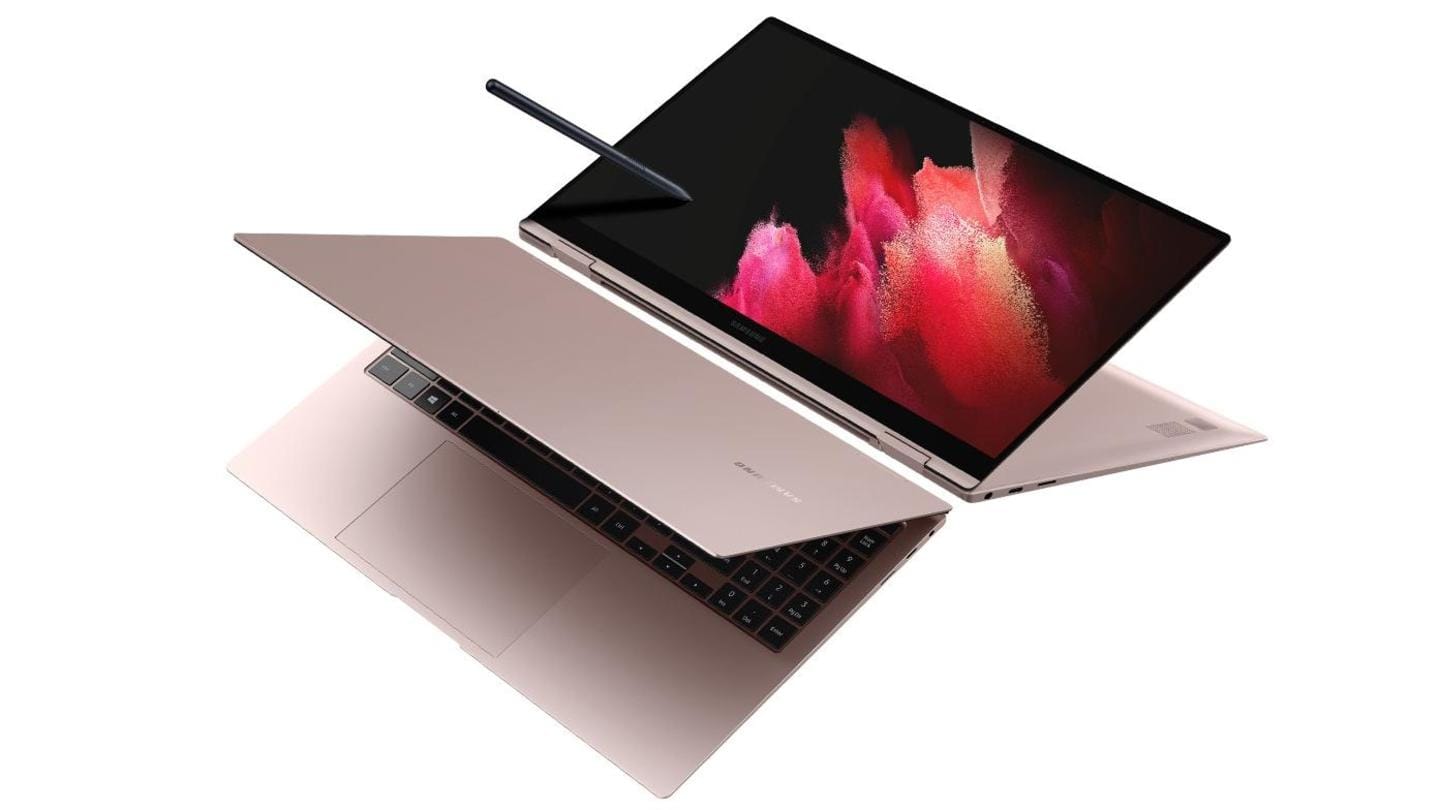 The line-up starts at $999 (around Rs. 74,400) and is available with AMOLED screens, 11th generation Intel processors, Dolby Atmos audio technology with AKG sound, 1TB of SSD storage, and Thunderbolt 4 ports.

The duo flaunts a Full-HD+ display The Samsung Galaxy Book Pro and Pro 360 have a slim design with narrow bezels, a 720p webcam, and a fingerprint scanner.

The Pro 360 can also be used as a tablet and offers S Pen support.

They have an Intel Iris Xe graphics card 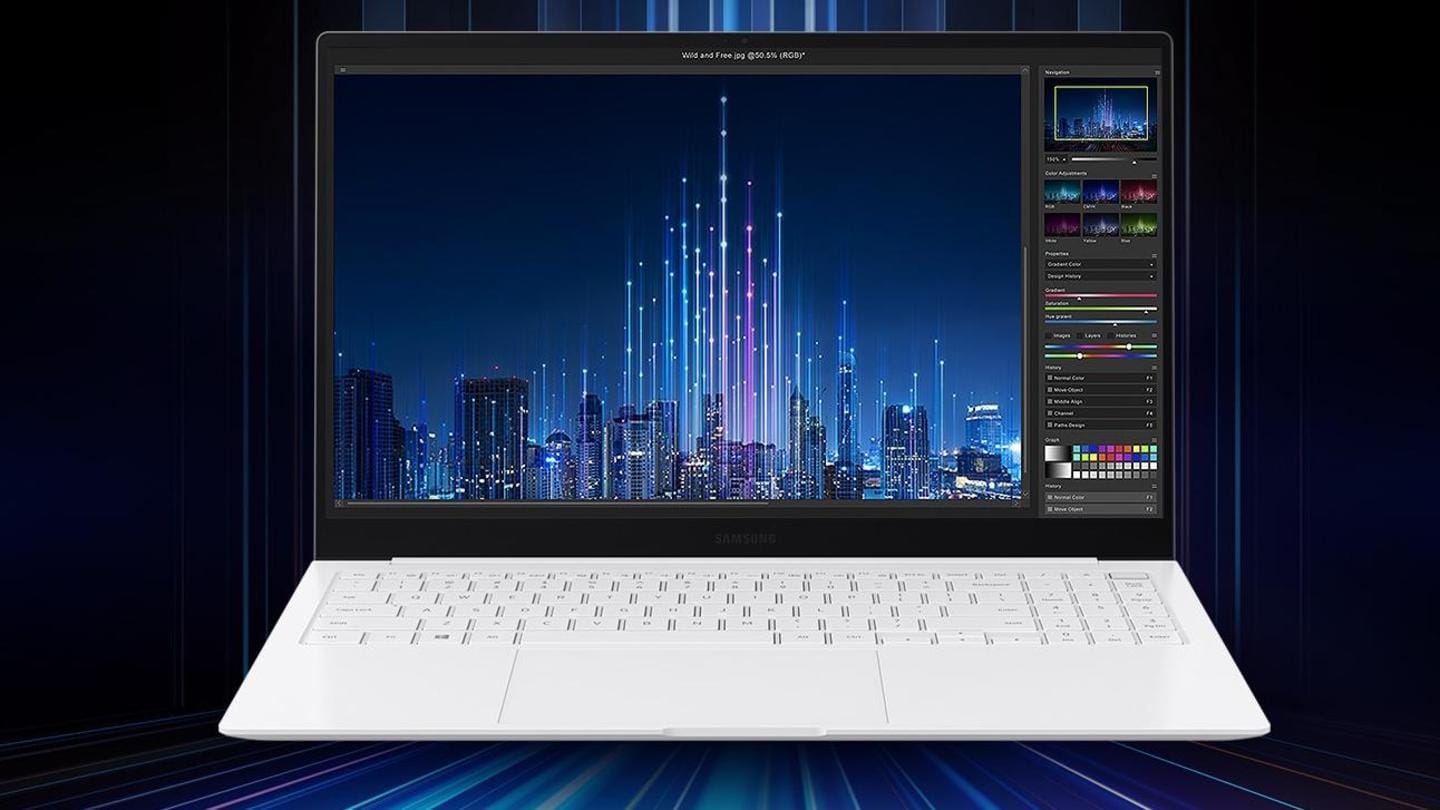 Samsung Galaxy Book Pro and Book Pro 360 are powered by up to 11th Generation Intel Core i7 processors, paired with an Intel Iris Xe graphics card, up to 32GB of LPDDR4x RAM, and up to 1TB of SSD storage.

For both the laptops, the 13.3-inch models house a 63Whr battery, while the 15.0-inch variants pack a 68Whr unit. They have 65W fast-charging support. 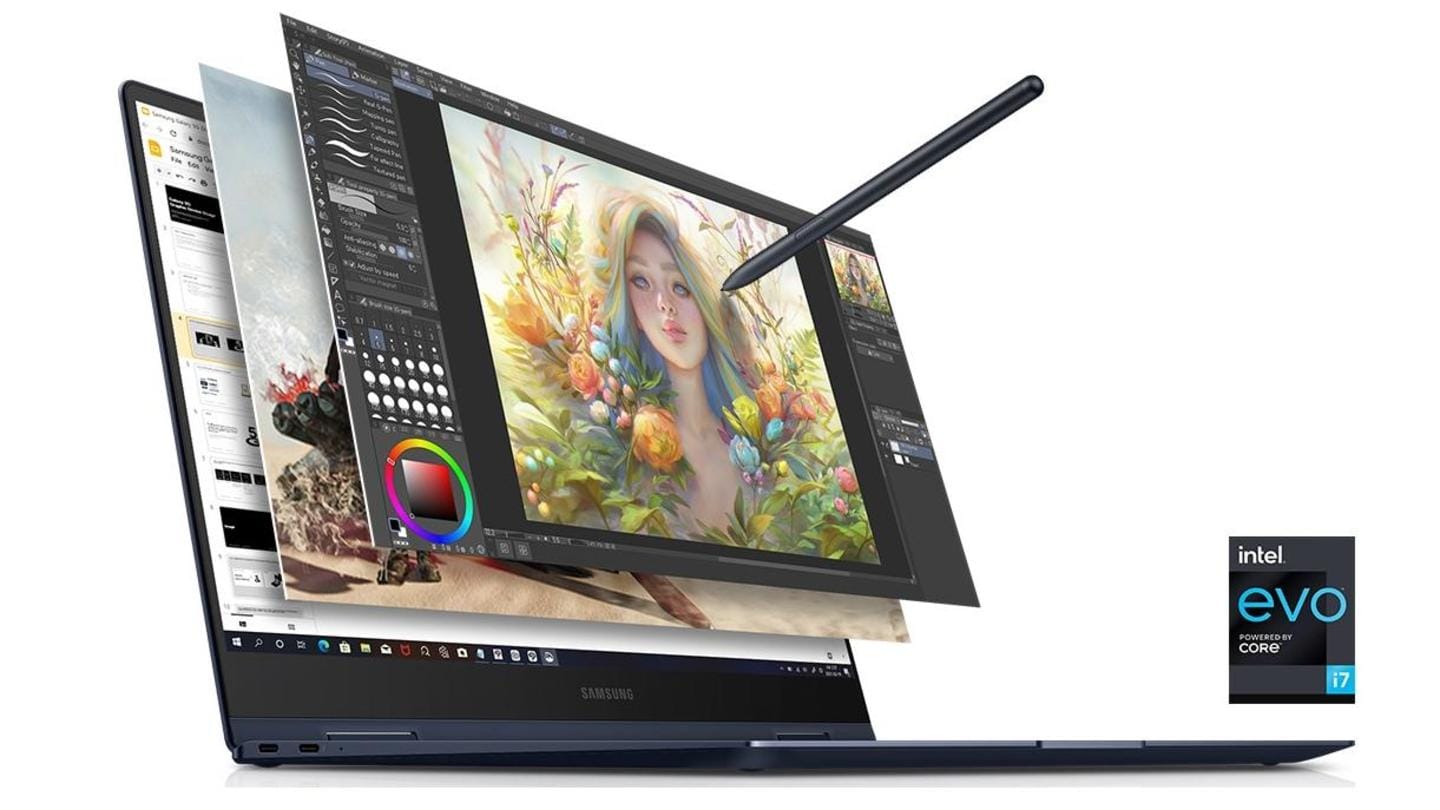 The Samsung Galaxy Book Pro has a USB Type-C port, a USB 3.2 port, a Thunderbolt 4 port, and a headphone jack. The LTE variant has a nano-SIM card slot.

For ensuring connectivity, they support Wi-Fi 6 and Bluetooth 5.1.

Meanwhile, the Pro 360 is offered in Mystic Navy, Mystic Silver, and Mystic Bronze shades. It carries a starting price-tag of $1,199 (approximately Rs. 89,300).

Both the laptops will be up for pre-orders from today i.e. April 29.