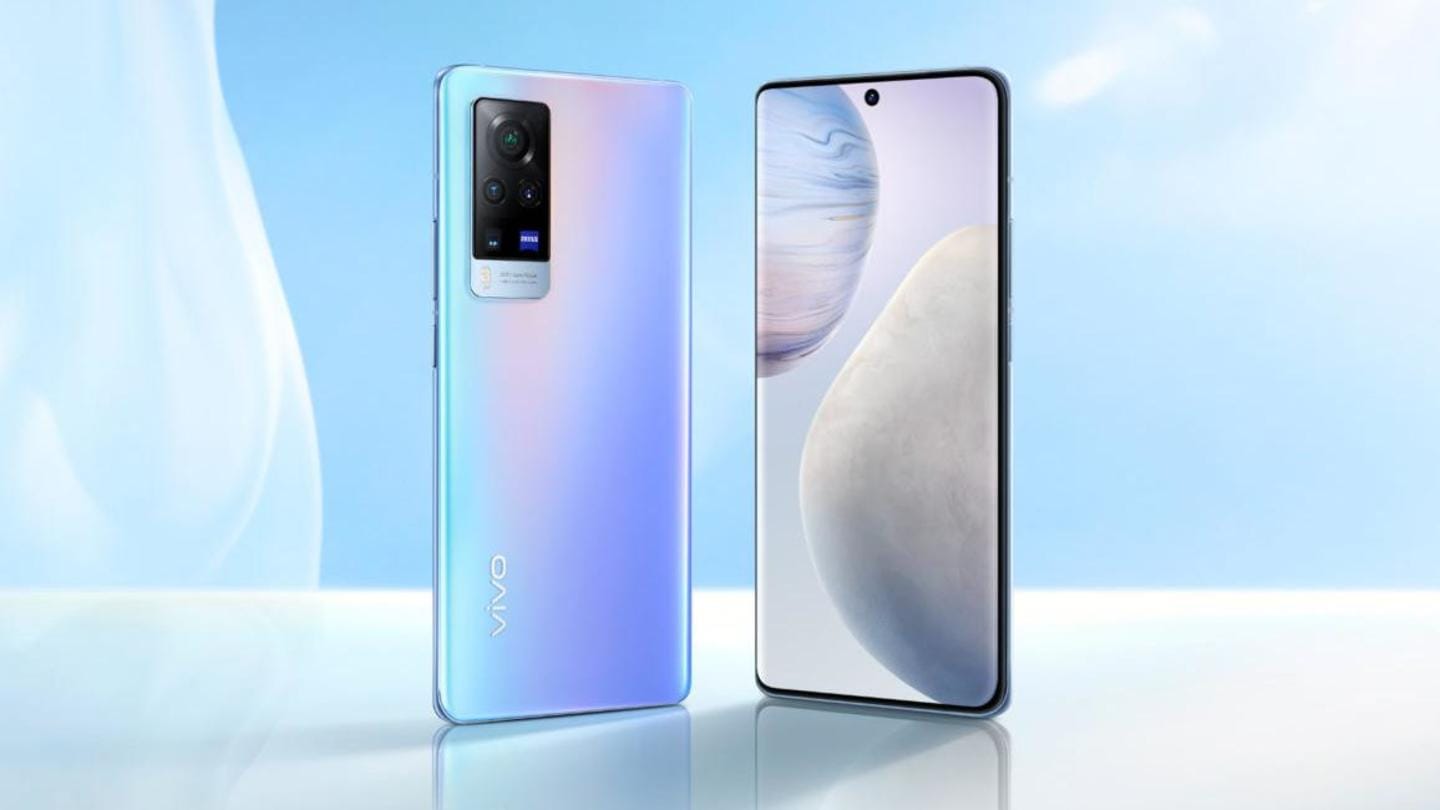 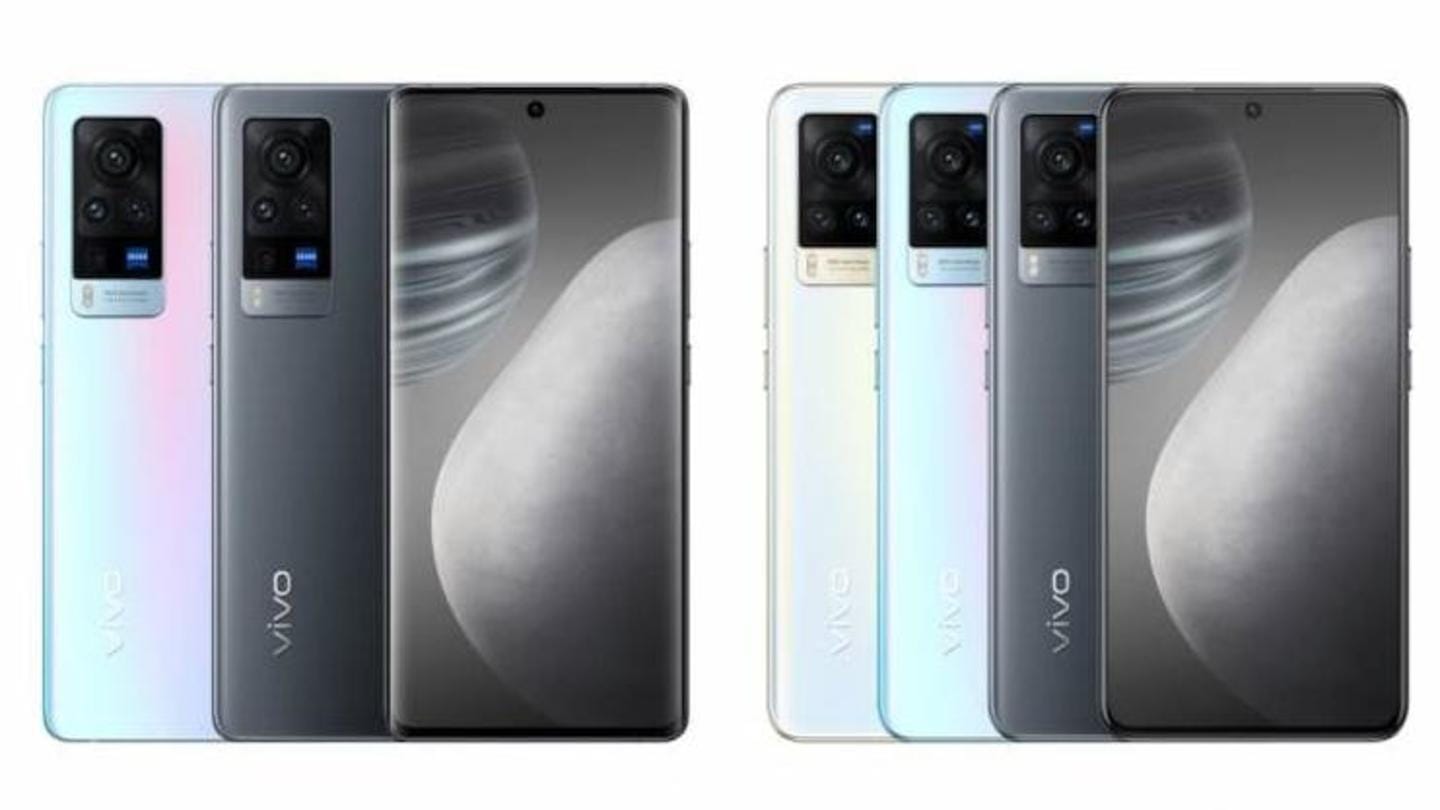 The Vivo X60, X60 Pro, and X60 Pro+, which are already available in China and Malaysia, sport a punch-hole display, slim bezels, and an integrated fingerprint sensor. On the rear, they house up to four cameras. The handsets bear a 6.56-inch Full-HD+ (1080x2376 pixels) AMOLED screen with a 120Hz refresh rate and HDR10+ support. They are offered in multiple color options. 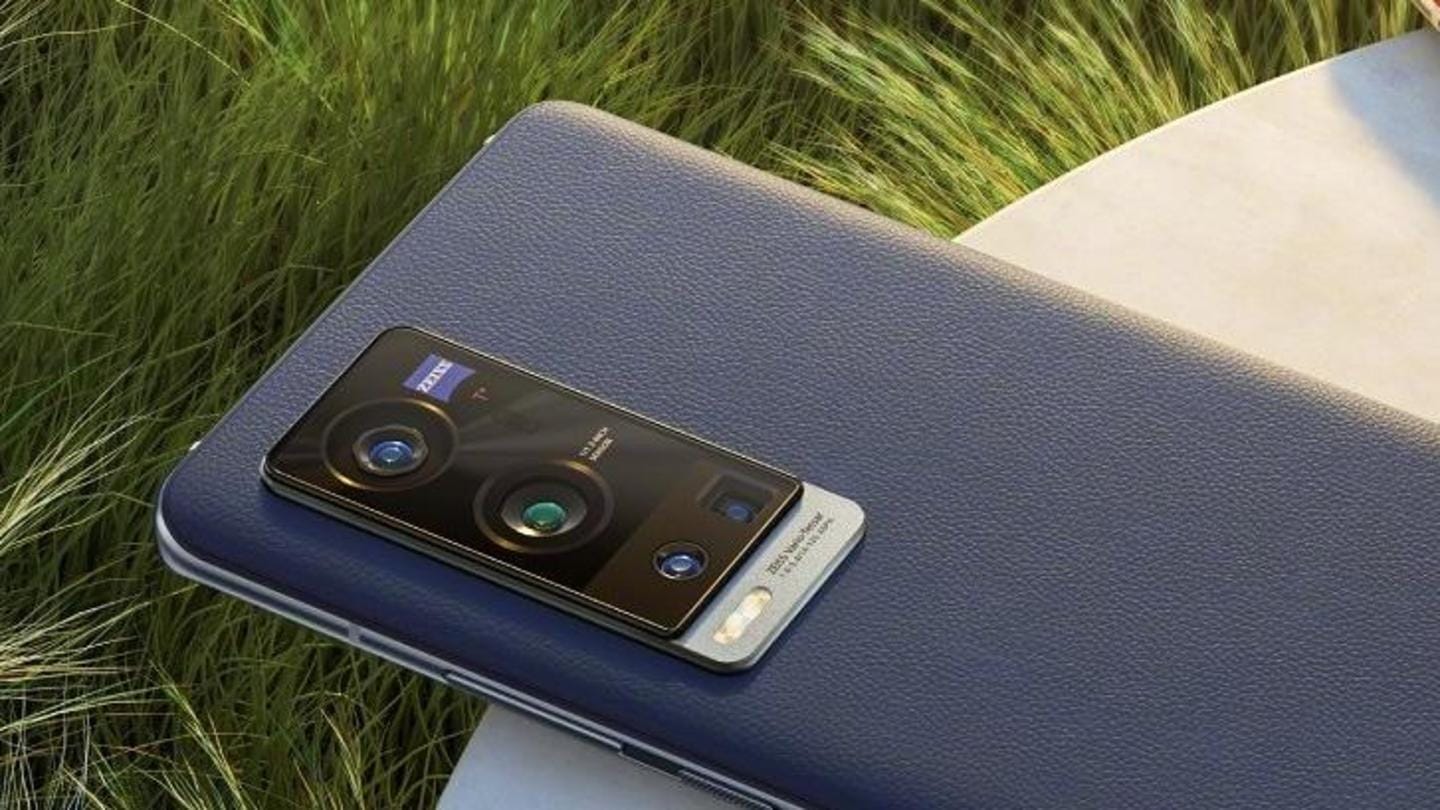 The global variants of the X60 and X60 Pro pack a triple rear camera setup comprising a 48MP primary sensor, a 13MP ultra-wide lens, and a 13MP depth sensor. The X60 Pro+ offers a 50MP main sensor, a 48MP ultra-wide lens, a 32MP telephoto sensor, and an 8MP periscope lens. Up front, the trio has a 32MP selfie shooter.

The phones draw power from a Snapdragon 800-series chipset