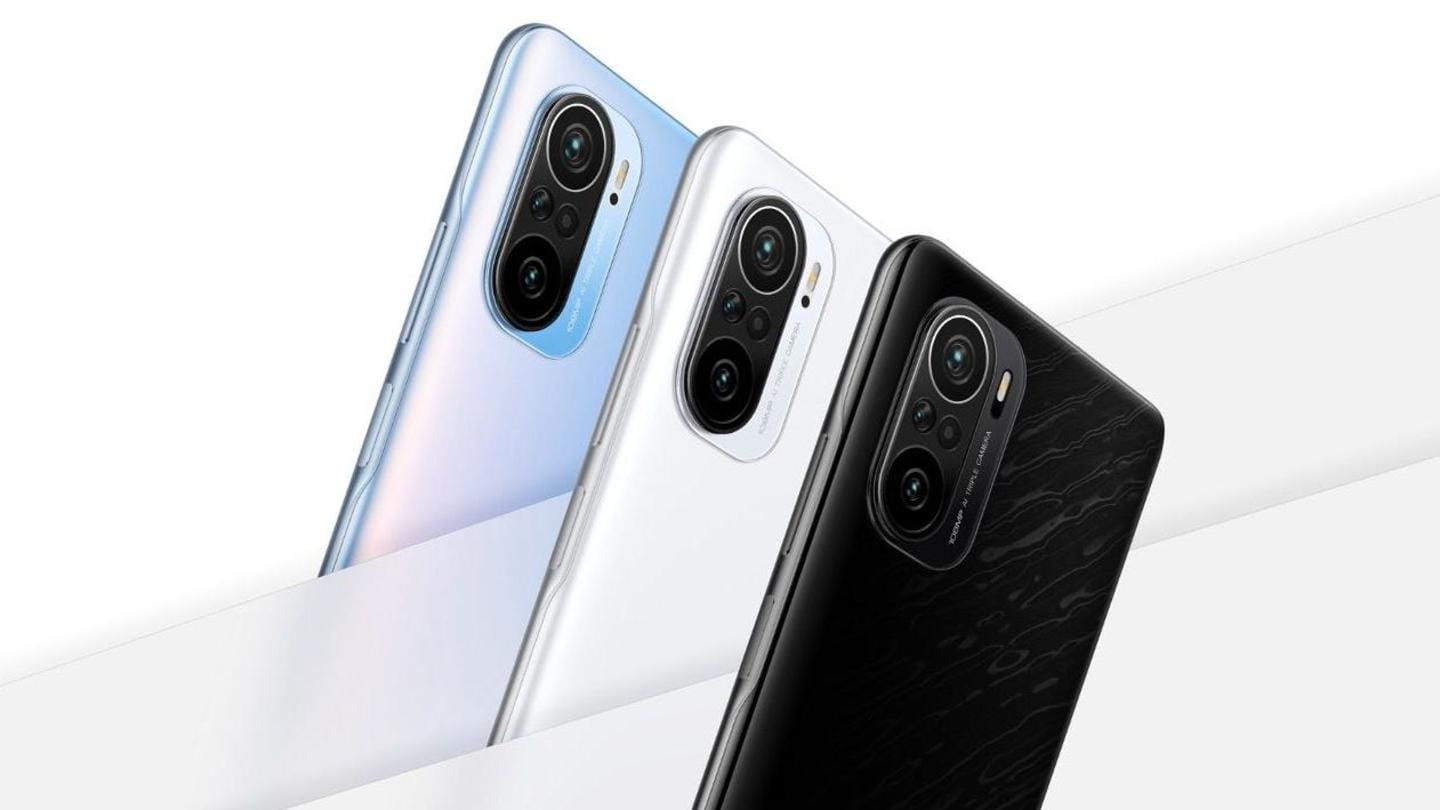 Xiaomi has announced that it will launch its Mi 11X series of smartphones in India on April 23, alongside the Mi 11 Ultra. The line-up will include the Mi 11X and 11X Pro models.

The company claims that the handsets will come with 'Xquisite design,' 'Xtreme performance,' 'Xceptional display, camera, and sound' and shall be 'customized for India.'

Take a look at the announcement

They will flaunt a 120Hz Super AMOLED display 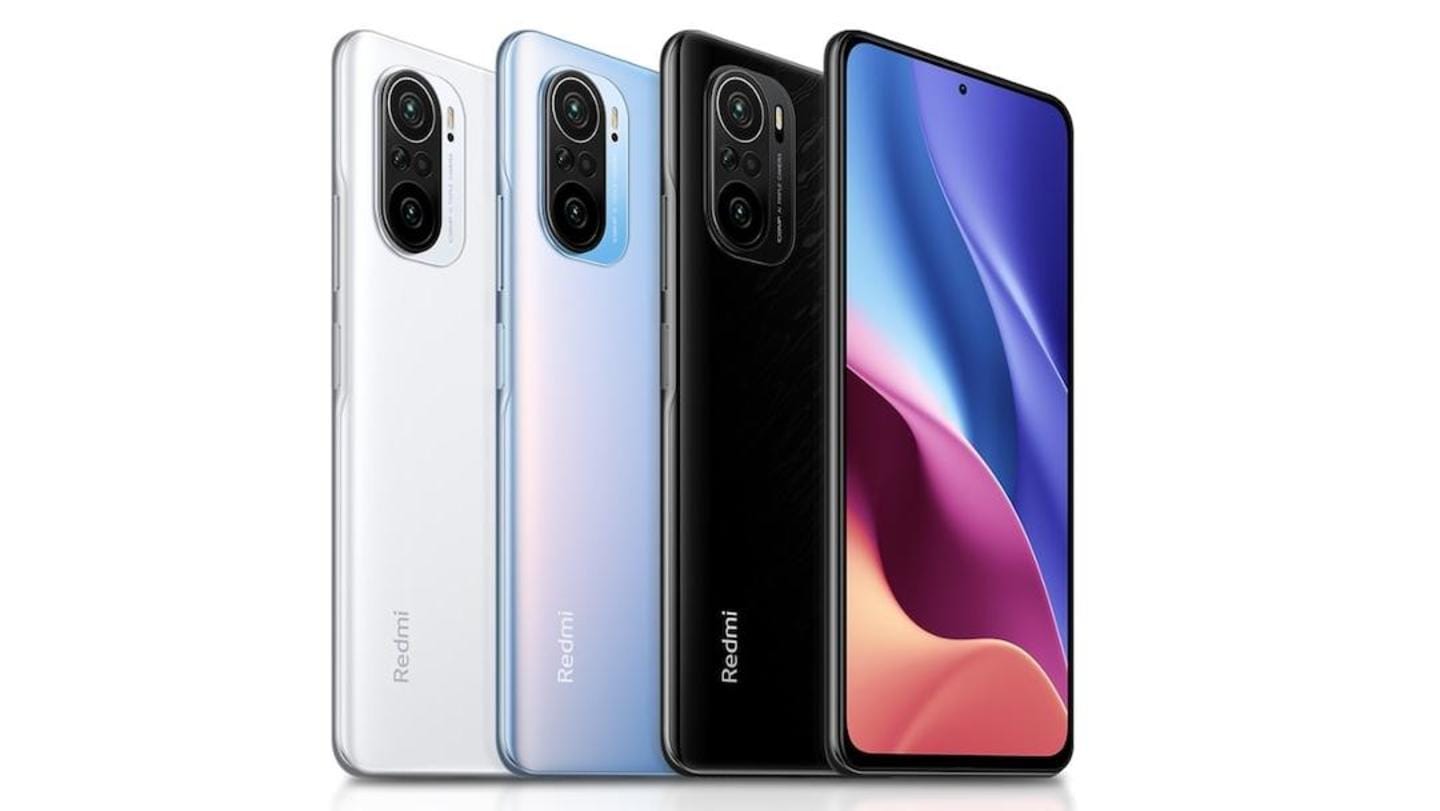 The Xiaomi Mi 11X and Mi 11X Pro should feature a punch-hole design, a slim bottom bezel, and a side-mounted fingerprint sensor. On the rear, they will offer a capsule-shaped triple camera module.

The 11X Pro will boast of a 64MP main camera 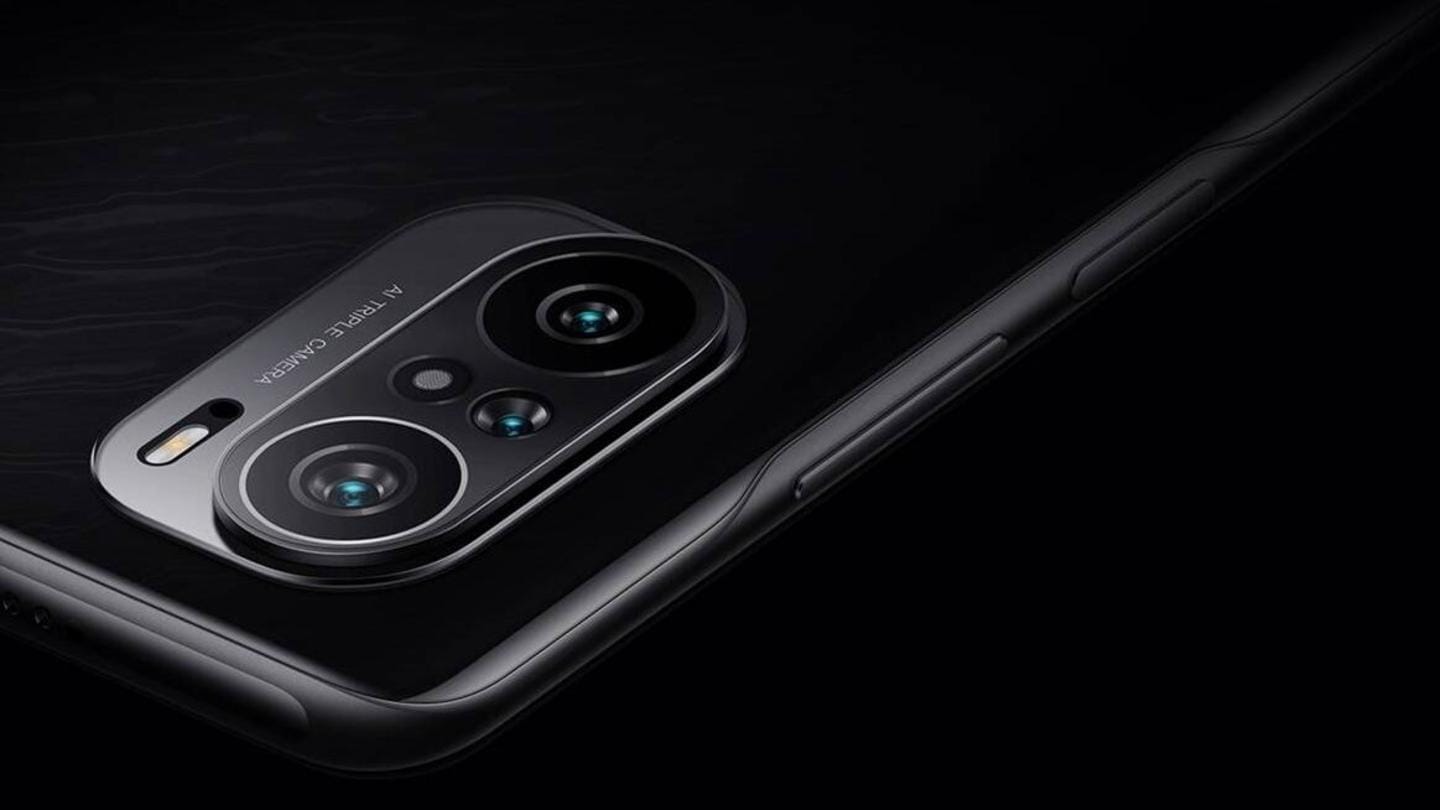 For selfies, the duo will come with a 20MP front-facing camera. 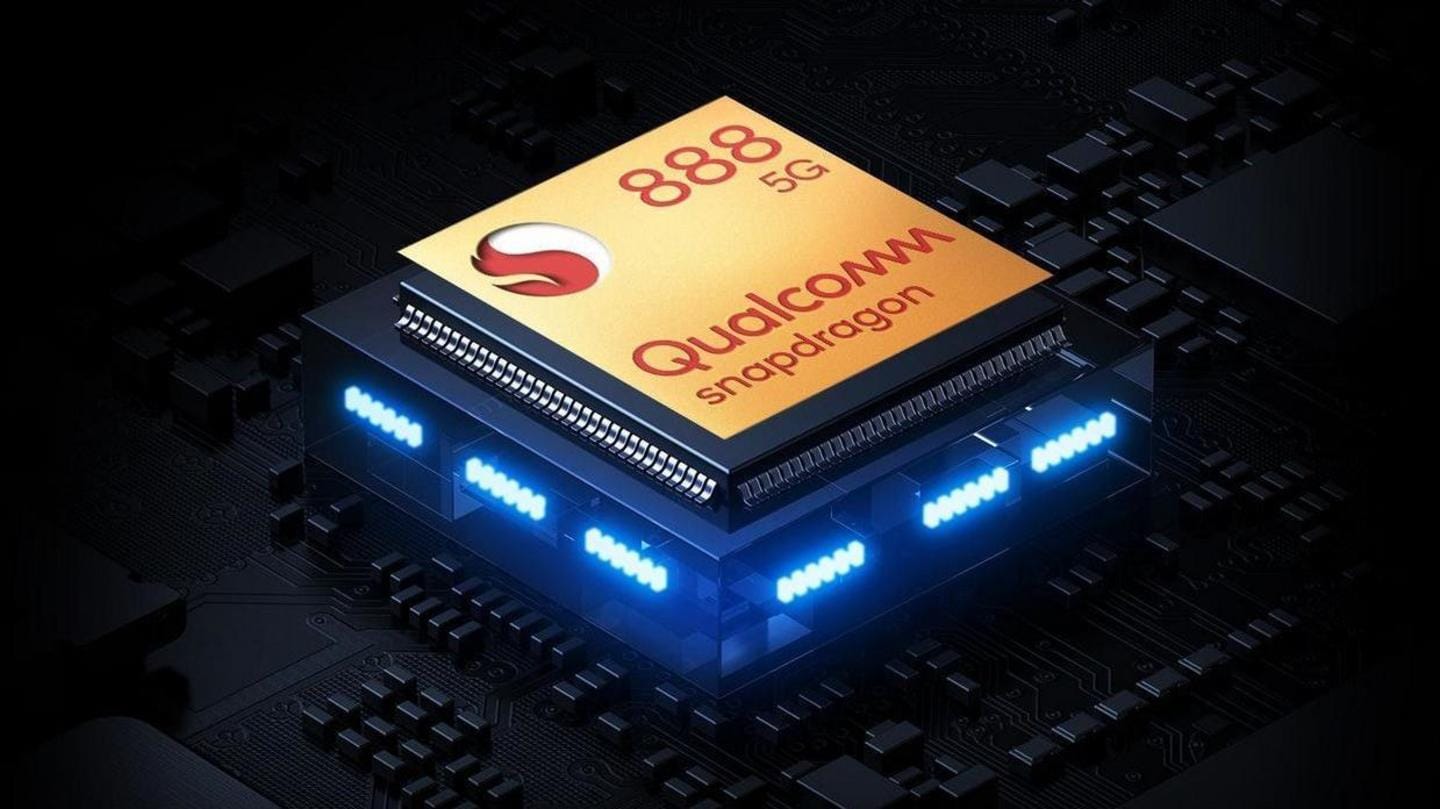 They may run on Android 11-based MIUI 12 and pack a 4,520mAh battery with 33W fast-charging support.

For connectivity, the devices should offer support for Wi-Fi 6, Bluetooth, GPS, and a Type-C port.

The pricing and availability details of the Xiaomi Mi 11X and Mi 11X Pro in India will be announced at the April 23 launch event. However, the line-up should start at around Rs. 22,800.