A style icon, an eloquent speaker, an able administrator, and more than everything, a classy batsman, Ramiz ‘Rambo’ Raja was a sight to behold for purists in his hay days. Hailing from Faisalabad, Raja made his first-class debut in the 1977-1978 season. His international debut came in a Test against England in 1984. Despite an unimpressive start in Tests, he made his ODI debut against New Zealand. As an opening batsman, Raja excelled in ODIs and ended his career with more runs in ODIs than in Tests. He was a crucial part of the Pakistan team that won the 1992 World Cup. Toward the tail end of his career, he was made captain of the team. After his retirement in 1997, Raja took up various administrative roles in Pakistan cricket. As the CEO of PCB, he was instrumental in conducting a series between India and Pakistan in 2004. He quit the position due to his media and commentary commitments. In 2021, Raja returned to administration as the Chairman of the PCB. He holds the unfortunate record of being the first batsman to be dismissed for obstructing the field in ODI history. Pakistan Cricket Board (PCB) chief Ramiz Raja on Tuesday said that he wants to propose a yearly quadrangular T20I series involving bitter rivals India and Pakistan to the ICC. 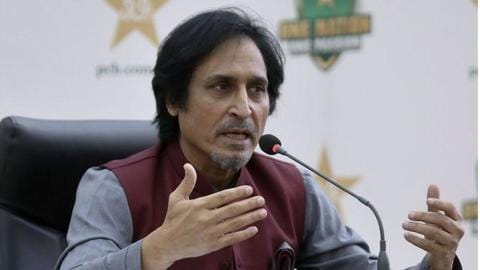 In what could be a major boost for Pakistan cricket, the PCB is planning to launch the inaugural edition of Women's PSL. 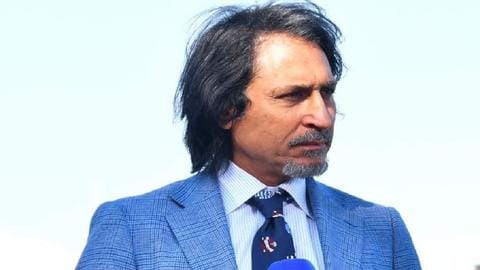 Former Pakistan batsman Ramiz Raja has been formally elected as the chairman of the Pakistan Cricket Board for three years, after winning an unopposed election. 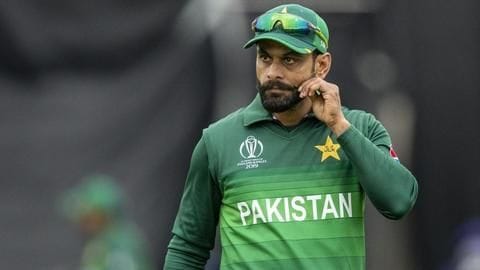 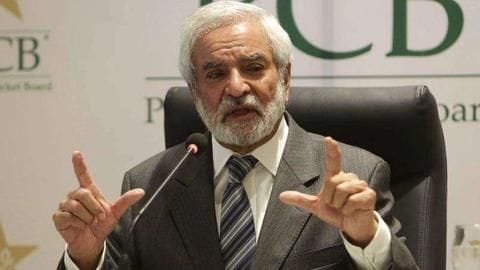 The Pakistan Cricket Board (PCB) has asked the government to legislate a law for outlawing match-fixing and spot-fixing. 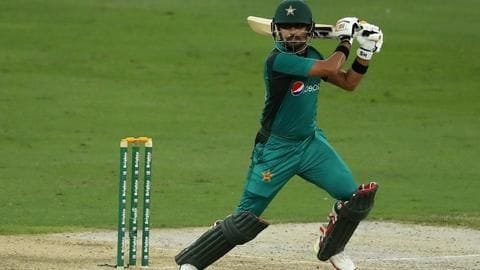 Former Pakistan batsman Ramiz Raja made a big call when he said Babar Azam can beat Virat Kohli if he continues with his magnificent run. 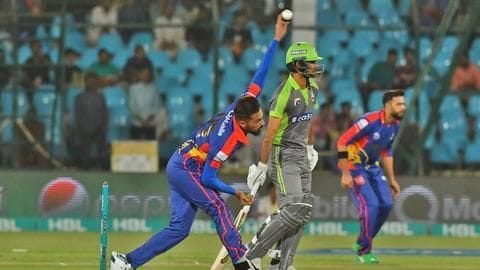 The Pakistan Cricket Board (PCB) on Wednesday said around 100 people, including players, associated with the now-suspended Pakistan Super League (PSL) have undergone COVID-19 tests. 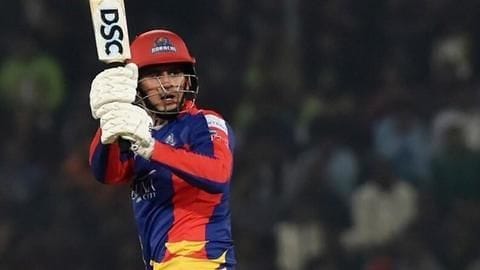 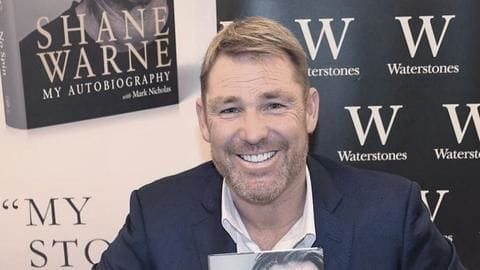 A new chapter has come in Shane Warne's life.