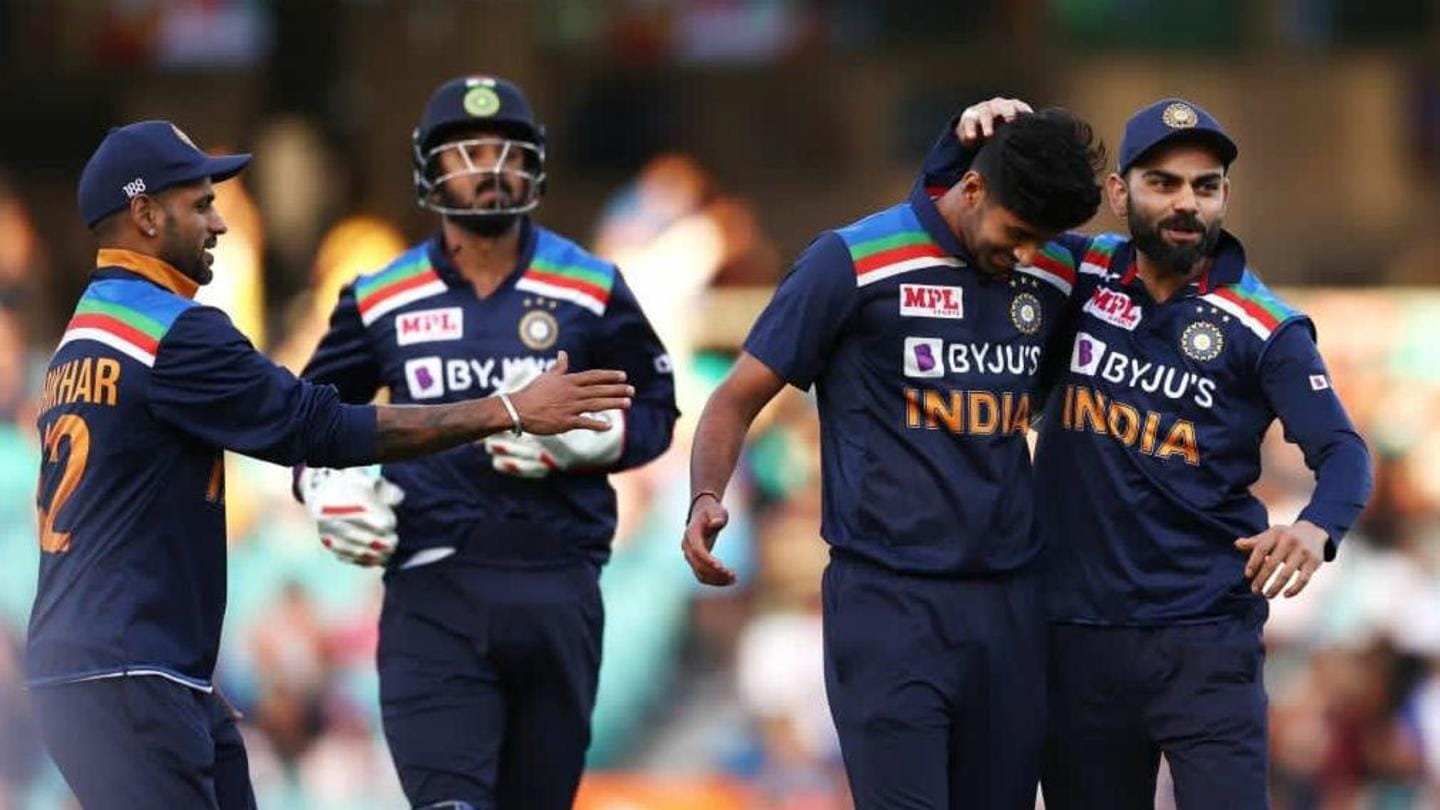 The Indian cricket team has been fined 20 per cent of its match fee for finishing one over short of the target with time allowances in the third and final T20I against Australia on Tuesday. Team India captain Virat Kohli pleaded guilty to the offence and there was no hearing for the sanction imposed by match referee David Boon. Here are further details.

In this article
Over-rate 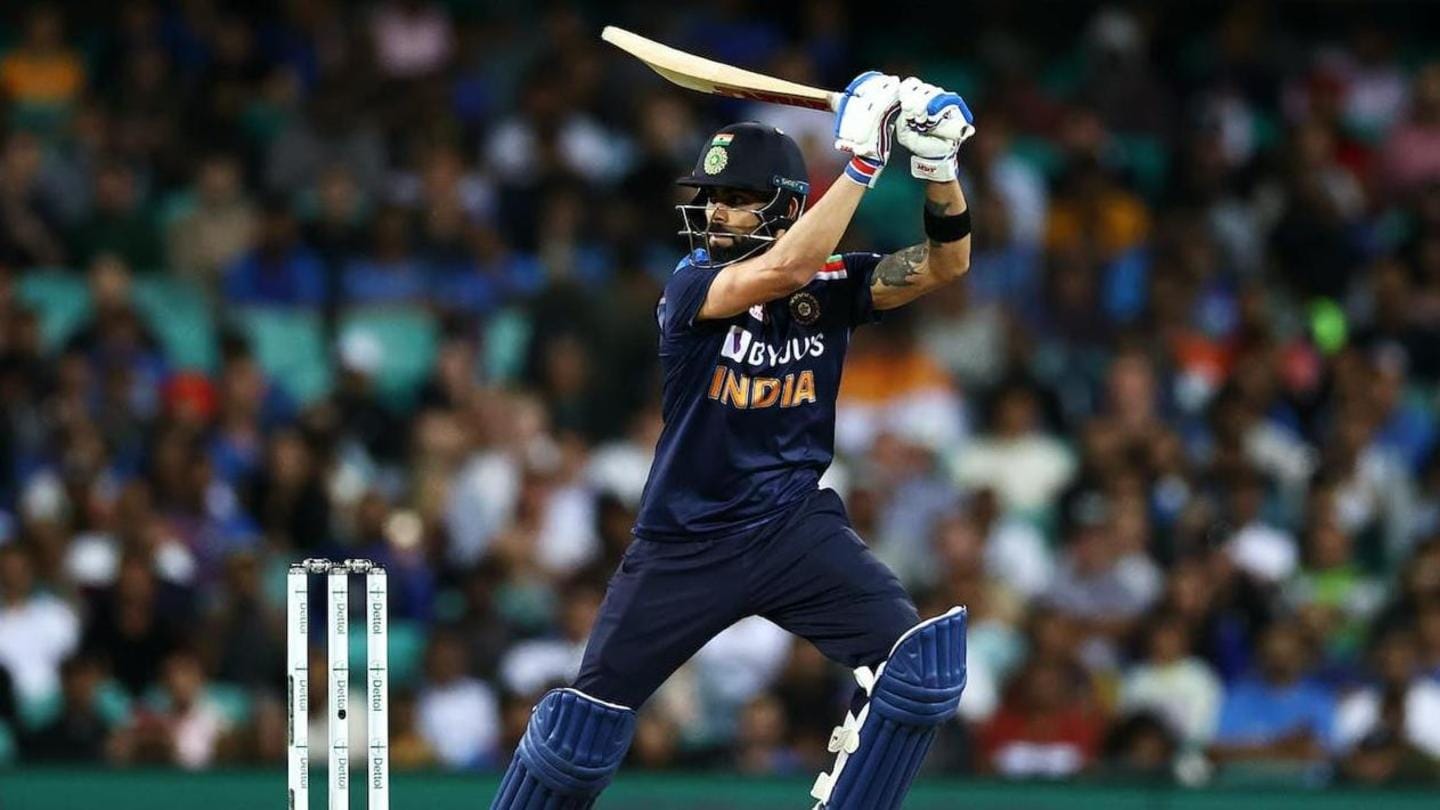 This was India's second such offence during the white-ball leg of their ongoing Australia tour. They were similarly fined after the first ODI for maintaining a slow over-rate. Additionally, India had also been fined 40% and 20% of their match fees earlier in 2020 for similar over-rate offences in successive T20Is against New Zealand in February.

How did the third T20I pan out? 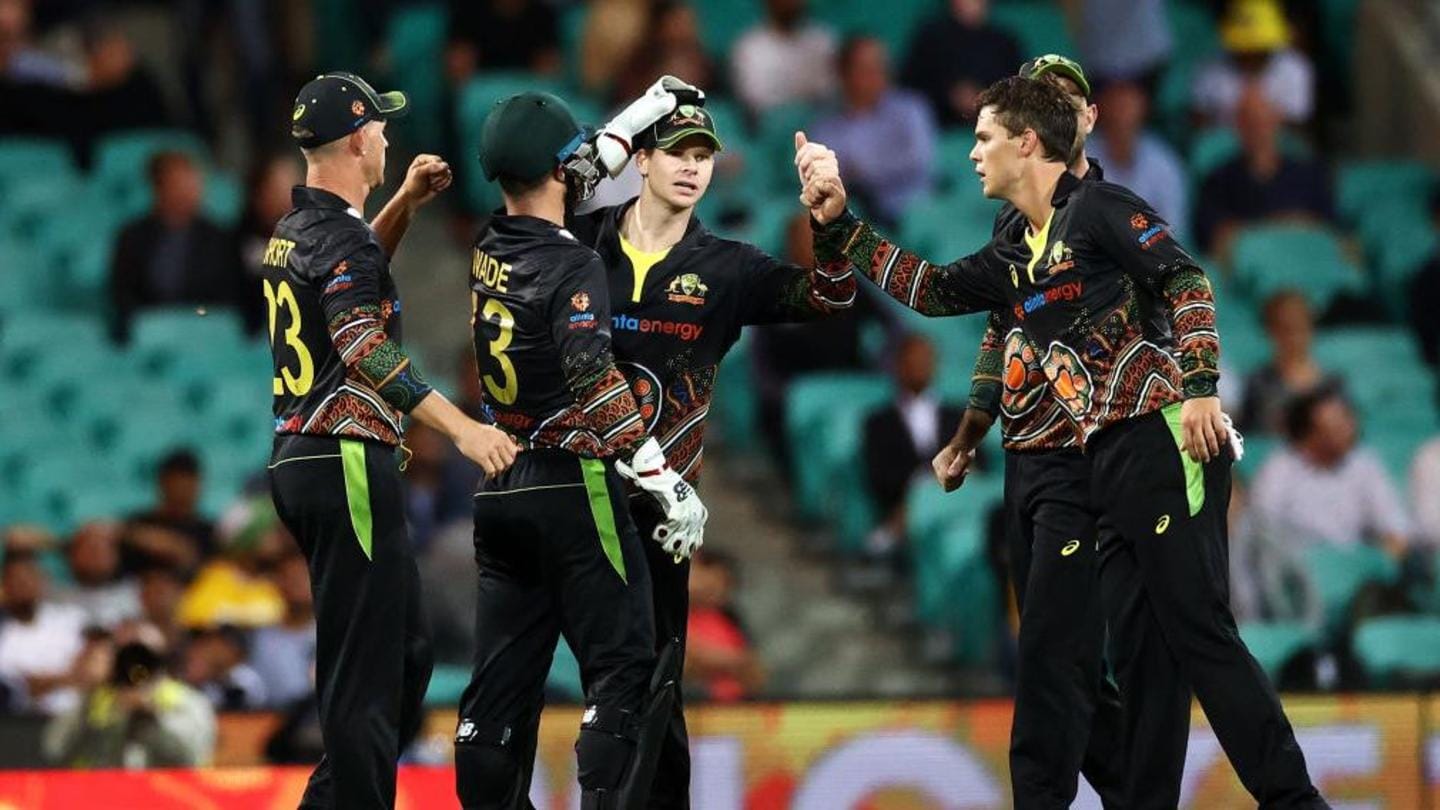 Australia lost an early wicket, before Wade and Steve Smith (24) added a 65-run stand for the second wicket After Smith's dismissal, Wade found company in the form of Maxwell and the two stitched a 90-run stand. India claimed wickets in the end to restrict Australia to 186/5. In reply, Australian spinners Mitchell Swepson (3/23), Adam Zampa (1/21) and Maxwell (1/20) stood out. India had earlier lost the ODI series by a 2-1 margin. They had gone down 0-2, before winning the dead rubber to earn a consolation victory. In the T20Is, India showed character to seal the first two matches. However, they fell short by 12 runs in the third match. With this loss, India's 10-game winning run in T20Is came to an end.

Teams shift their focus towards the Test series

Both teams will now be focusing on the four-Test series, starting December 17. The first Test is at the Adelaide which will be a Day/Night affair. Post that there will be matches at the MCG, SCG and the Gabba in Brisbane.