Mutinous soldiers in the West African nation of Guinea detained President Alpha Conde on Sunday after hours of heavy gunfire rang out near the presidential palace in the capital city, then announced on state television that the government had been dissolved in an apparent coup d'etat. 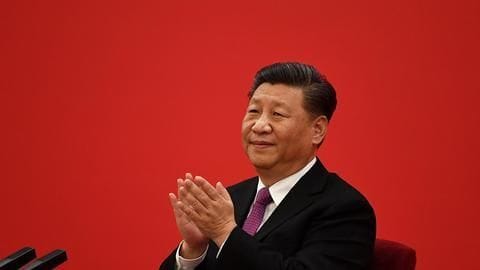 A call by Estonia to discuss coronavirus pandemic at the United Nations Security Council was thwarted by China, with a little help from Russia and South Africa. 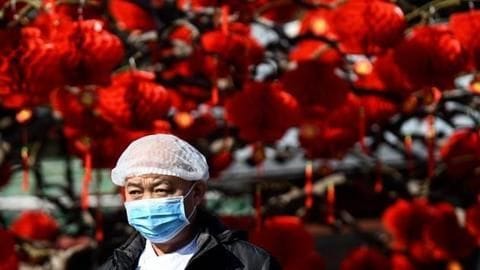 China is struggling to stop a deadly virus from causing more damage than it already has. The coronavirus that broke out in Wuhan has claimed 25 lives so far and has affected over 800. 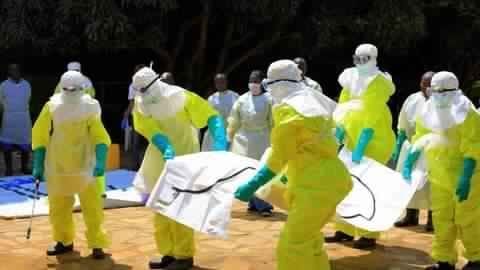 Forty-one people have died in the latest outbreak of Ebola in DR Congo, health authorities said yesterday, adding that doctors were using a novel drug to treat patients. 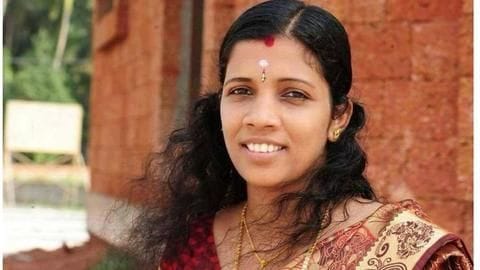 India
WHO pays tribute to Kerala nurse who died of Nipah Business
Adidas is literally turning garbage into money: Here's how

With over 1 million shoes' pairs made from ocean plastic and sold in 2017, Adidas is literally turning garbage into gold. 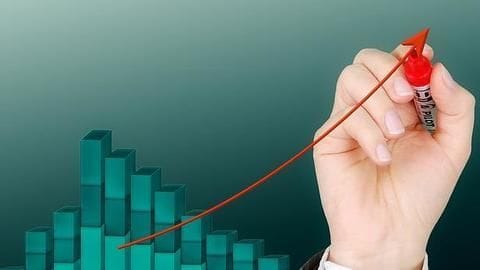 India tops the list of the fastest growing economies in the world for the coming decade and is projected to grow at 7.9% annually, ahead of China and the US, according to Center for International Development (CID) at Harvard University's report. 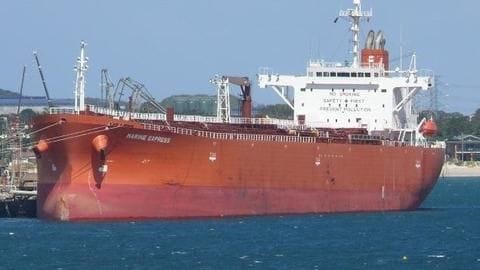 An oil tanker with 22 Indian sailors on board has gone missing off the coast of Benin in West Africa. 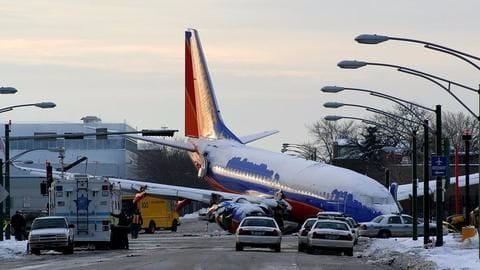 A plane has crashed into the sea off Ivory Coast in West Africa moments after taking off from the Abidjan airport. 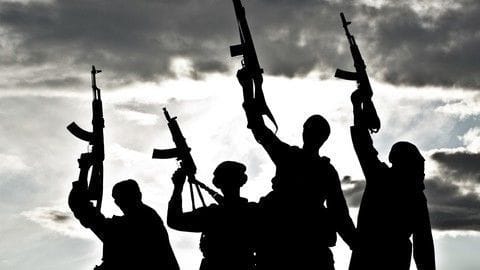 A terrorist attack in the centre of West African nation Burkina Faso's capital, Ouagadougou, has left 17 dead and eight wounded. 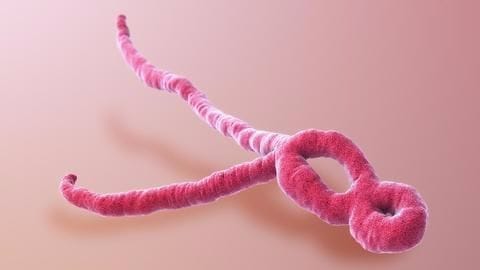 An Ebola outbreak has been declared in the Democratic Republic of Congo (DRC) by the World Health Organization (WHO). 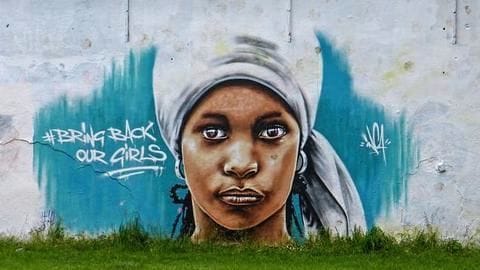 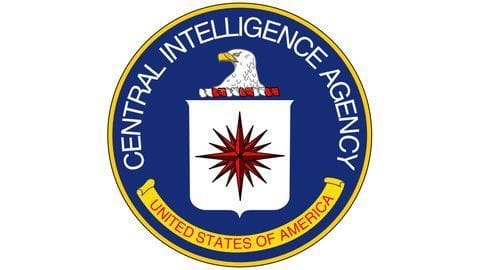 UFO conspiracy theorists in India and the world over will be delighted to know that a 1968 CIA report detailed six UFO sightings over India, Bhutan and Nepal. 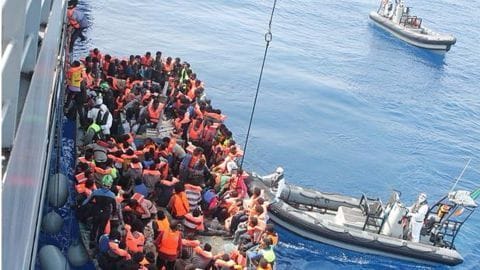 The UN's migration watch-body claimed that 365 people have died or are deemed missing from the recent Mediterranean shipwrecks. 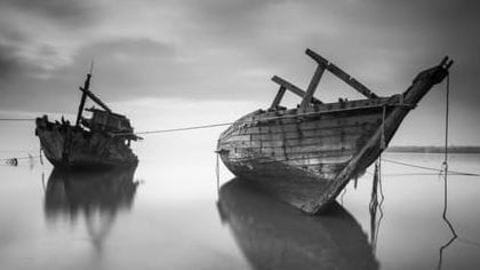 World
Mediterranean Sea witnesses capsizing of yet another boat

A boat carrying migrants capsized off Libya in the Mediterranean on Tuesday. 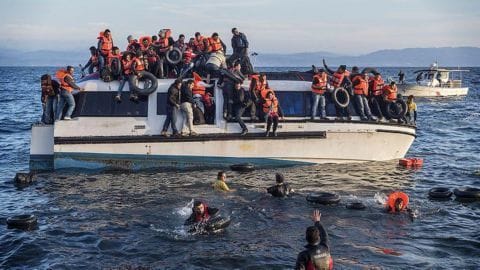 World
Over 200 migrants die in shipwrecks off Libya

Nearly 239 migrants have reportedly died in two shipwrecks off the coast of Libya, according to Flavio Di Giacomo, a spokesman for the United Nations International Organization for Migration. The death toll from the deadly Cameroon train crash has risen to over 70, while over 600 passengers are believed to be injured according to an official statement from the President. 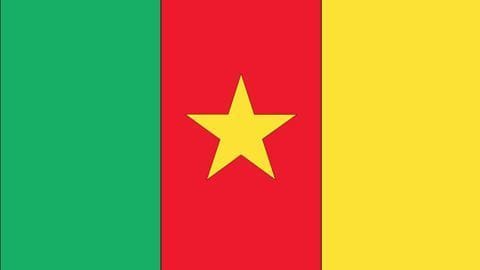 A crowded train traveling between two of the largest cities in Cameroon, West Africa, derailed and overturned on Friday, 21st October, 2016.