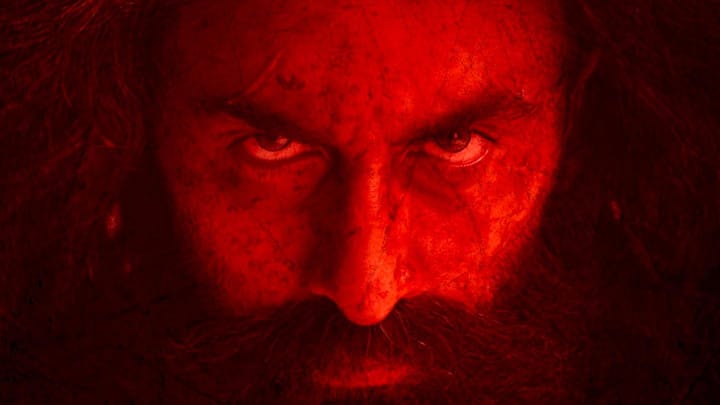 Days after its first-look poster wreaked havoc on social media, the makers of Shamshera unveiled its first teaser on Wednesday (June 22). Directed by Karan Malhotra, the film is backed by the production giant Yash Raj Films and stars Ranbir Kapoor in the titular role. The trailer will be dropped on Friday (June 24) while the film is slated for a July 22 release.

The 1:21-minute-long magnificent teaser provides us a sneak peek into pre-independence India, with Dutt essaying the role of Shuddh Singh—a cold-blooded, sadistic daroga (police officer). With spectacularly captured jaw-dropping drone shots, it lays the groundwork for the tyrannical reign of the colonizers. We also see the colonized getting mercilessly whipped, while their plaintive cries for mercy reverberate in the background.

Kapoor looks every inch the part and as a messiah for the downtrodden, his "karam se dacoit...dharam se azaad" tagline inspires faith and confidence. We also catch a glimpse of a consequential battle where Kapoor charges at the enemy with full force, while his expressive eyes make him seem dauntless. Loaded with high-octane action, he is also shown masterfully wielding jagged weapons.

'Shamshera' has a formidable ensemble cast

Four days ago, Shamshera's poster had somehow found its way online, which helped in augmenting the hype embellishing Kapoor's larger-than-life character. Produced and co-written by Aditya Chopra, Shamshera will release in Hindi, Tamil, and Telugu. In addition to Dutt and Kapoor, it also features YRF regular Vaani Kapoor and veterans Saurabh Shukla, Sharat Saxena, Kabir Bedi, and Ashutosh Rana, among others.