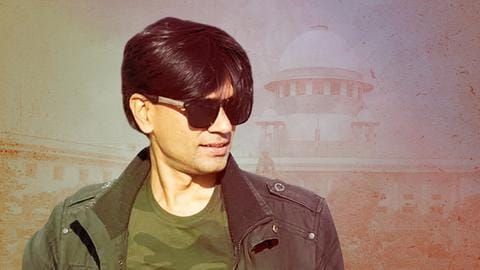 Mohammed Zubair, the co-founder of Alt News, asked the Supreme Court on Monday for an immediate hearing on his petition to nullify FIRs filed against him in Uttar Pradesh districts for purportedly inciting religious sentiments. 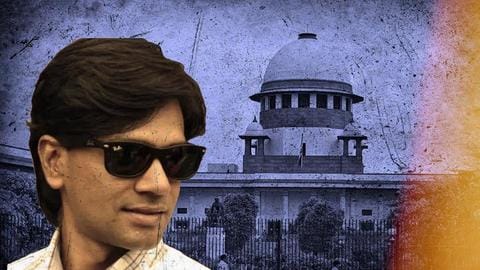 Journalist and fact-checker Mohammed Zubair has moved to the Supreme Court with a plea to quash all six UP Police FIRs against him. A Delhi court on Tuesday postponed the hearing on a bail plea filed by Alt News co-founder Mohammed Zubair to Thursday. 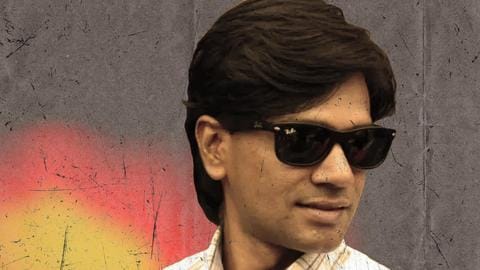 A court in Uttar Pradesh's Lakhimpur Kheri on Monday sent Alt News co-founder Mohammed Zubair to 14-day judicial custody in connection with a case lodged against him for allegedly promoting enmity. 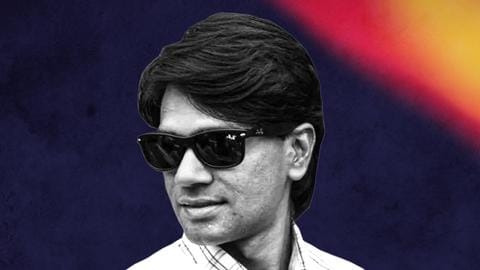 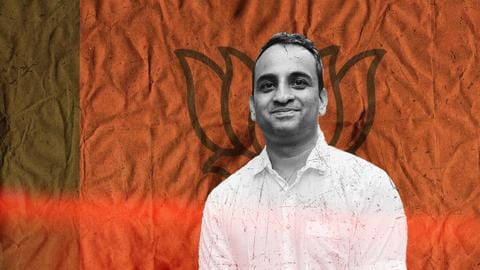 The Haryana Bharatiya Janata Party (BJP) unit removed its information technology head, Arun Yadav, amid calls for his arrest reportedly over a 2017 tweet on Prophet Muhammad and Islam. Mohammed Zubair, the co-founder of the fact-checking website Alt News, has petitioned the Supreme Court (SC) seeking bail and the dismissal of an FIR. Delhi's Patiala House Court has reserved the order on the bail application of Alt News co-founder Mohammed Zubair, who is facing a trial in connection with a contentious tweet he posted in 2018. 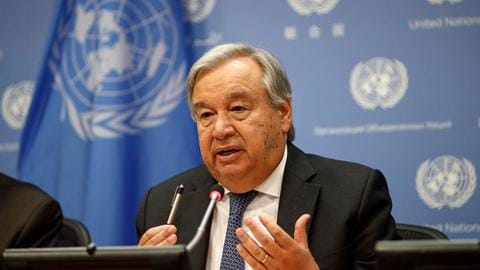 In response to the arrest of journalist and co-founder of the fact-checking platform Alt News, Mohammed Zubair, the United Nations (UN) on Tuesday said, "Journalists should not be jailed for what they write, tweet and say." 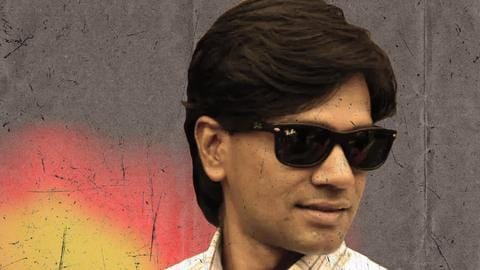 A day after the Delhi Police cyber division arrested Mohammed Zubair, the co-founder of Alt News, over a 2018 tweet that referenced to a 1983 film, police alleged that Zubair's bank account had witnessed a transaction of Rs. 50 lakh in recent days. 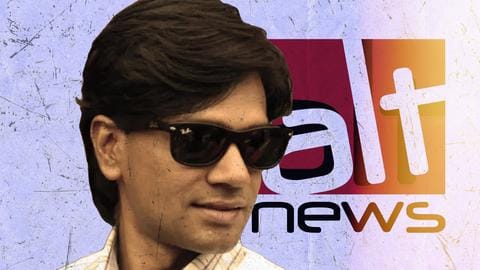 The Delhi Police Monday arrested Alt News co-founder Mohammed Zubair after registering an FIR based on a complaint filed by a social media account. 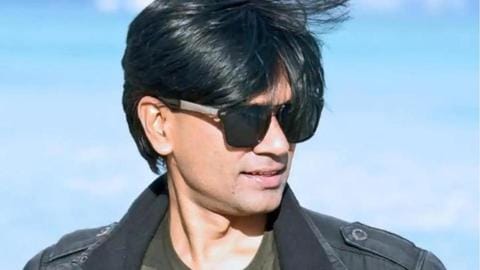 A Delhi court remanded Mohammed Zubair, a journalist and one of the founders of the fact-checking platform Alt News, in four-day police custody on Tuesday. Mohammed Zubair, a journalist and one of the founders of the fact-checking platform Alt News, was arrested by the Delhi Police on Monday, according to reports. 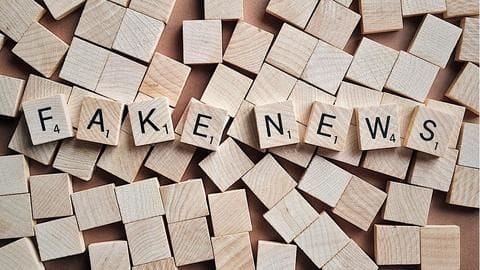 India
How not to fall for #FakeNews in wake of #PulwamaAttack 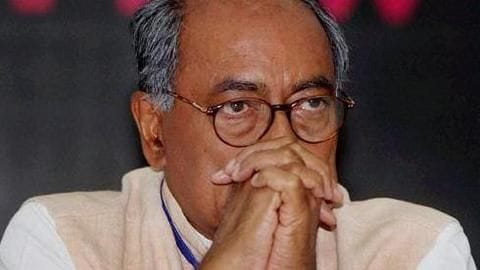 On Monday, senior Congress leader Digvijaya Singh apologized for tweeting a picture of a damaged bridge of Bhopal and questioning the Bharatiya Janata Party, when in reality the structure belonged to Pakistan 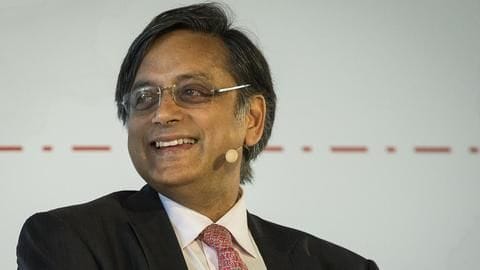 India
The moment when even Shashi Tharoor didn't check facts

Shashi Tharoor, like many others, felt proud on learning former RBI governor Raghuram Rajan was appointed as governor of Bank of England. 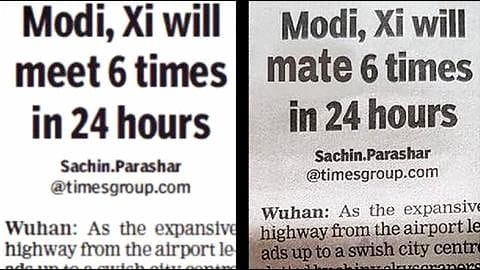 The Times of India was made fun of for a headline in its 27 April print edition that read: "Modi, Xi will mate 6 times in 24 hours."