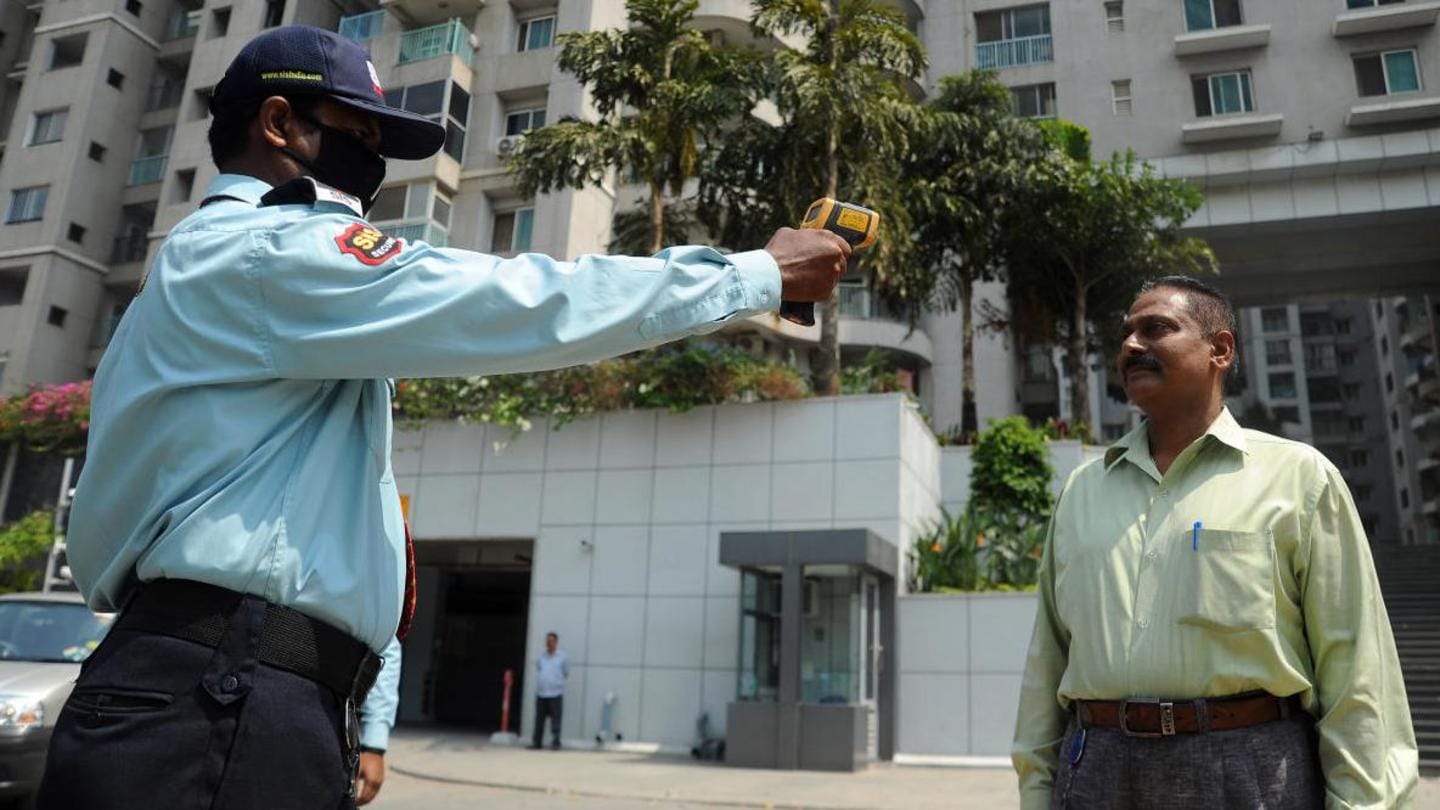 A cluster of 10 COVID-19 cases has emerged at an apartment complex in Mahadevapura zone of Bengaluru. Nine people are asymptomatic and currently in home isolation, while the one with symptoms is undergoing treatment at a government hospital. Meanwhile, the apartment complex has been sealed and more tests are being conducted. Here are more details on this.

The city's civic body - Bruhat Bengaluru Mahanagara Palike's (BBMP) officials said the apartment building is located at Ward No. 50 at Ambalipura in Bellandur. The 10 COVID-19 cases in the society, which has nine blocks and houses 1,500 residents, were found between February 15 and February 22, BBMP Commissioner N Manjunath Prasad reportedly said in a statement.

More tests will be done on Tuesday: BBMP official 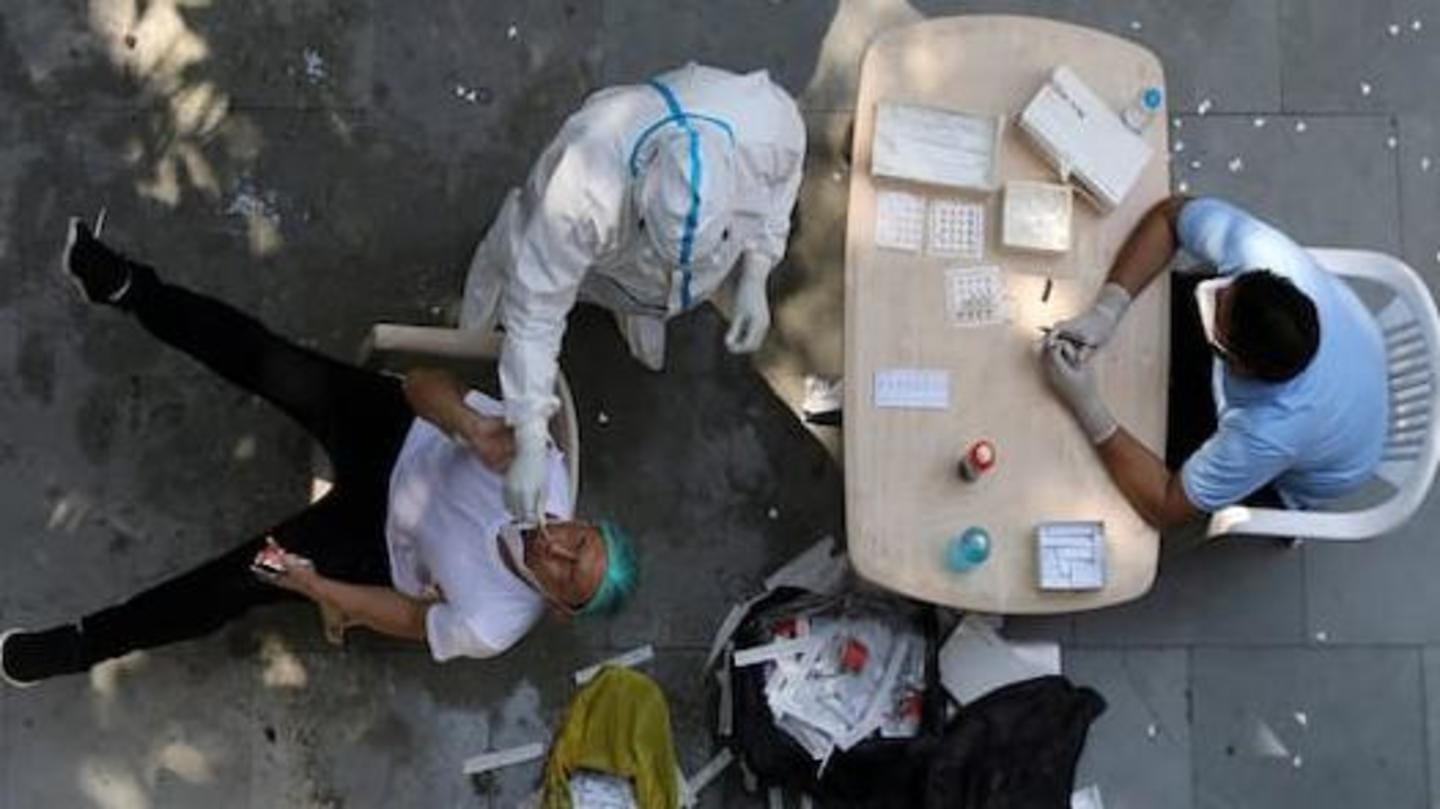 Entry, exit of people in the building restricted

The BBMP has sealed the building and closed public utility areas within the complex. Further, the entry and exit of people have been restricted there. BBMP officials have appealed to residents with symptoms or those with a travel history to the neighboring states of Kerala and Maharashtra to get themselves tested. Resident welfare associations have also been told to report cases to the BBMP.

Recently, 113 residents of a building had tested positive 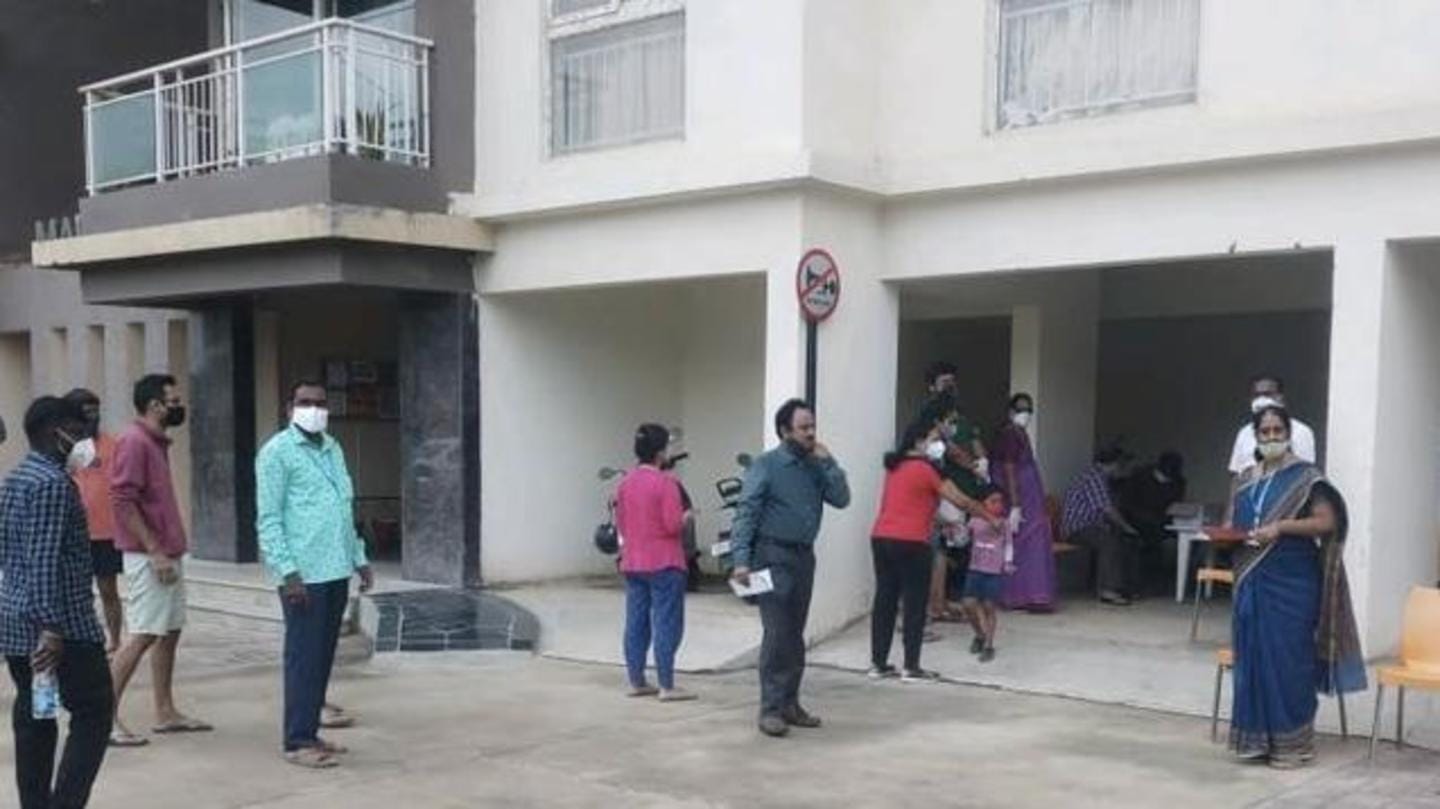 Worryingly, this cluster comes hot on the heels of another at an apartment complex in the city's Bommanahalli, where 113 residents had reportedly tested positive until last week. That building has also been sealed and turned into a containment zone. In fact, the BBMP has identified three COVID-19 clusters in recent days, including one at a nursing college.

A lockdown may be imposed in Bengaluru, says BBMP chief

Officials and experts have attributed these clusters and rising cases to: 1) Increasing laxity among people in adhering to coronavirus-related safety guidelines. 2) The spike in COVID-19 cases in the neighboring states of Kerala and Maharashtra. BBMP chief Prasad recently said that if people do not follow precautions, then imposing a lockdown will be the only option left.

'If people don't follow rules, we are in for trouble'

"With a population of 13 million in the city, we are seeing daily rise in cases by 200 to 300. In Kerala and Maharashtra, there is a spike in cases and the concern is we share borders with these two states (sic)," Prasad told NDTV.