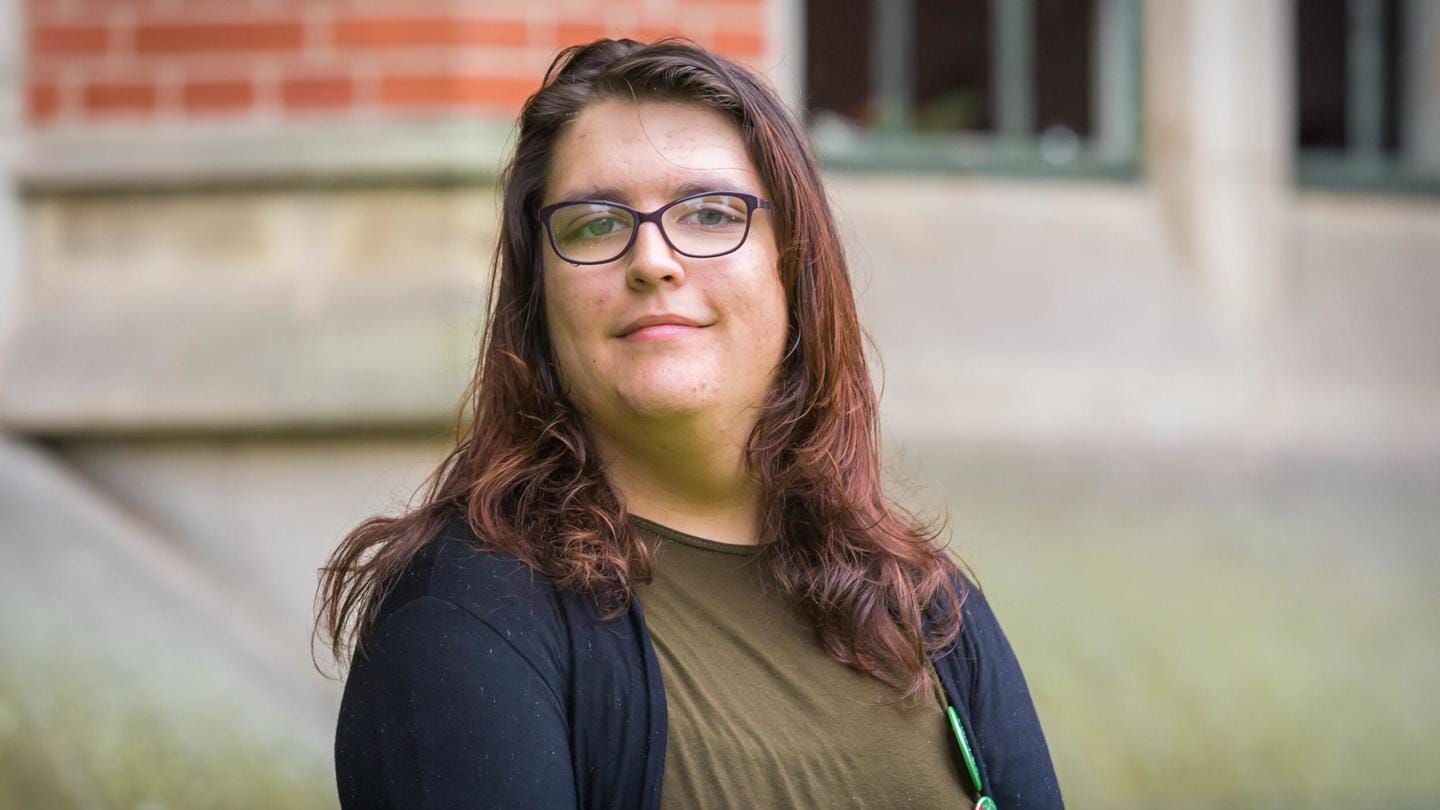 Reddit's attempts to ban dissenters failed and the collective might of users forced the CEO to issue a statement announcing they had parted ways with the infamous employee.

In this article
Borrowing ideas

Twitter is mulling on introducing emoji reactions and upvote/downvote system 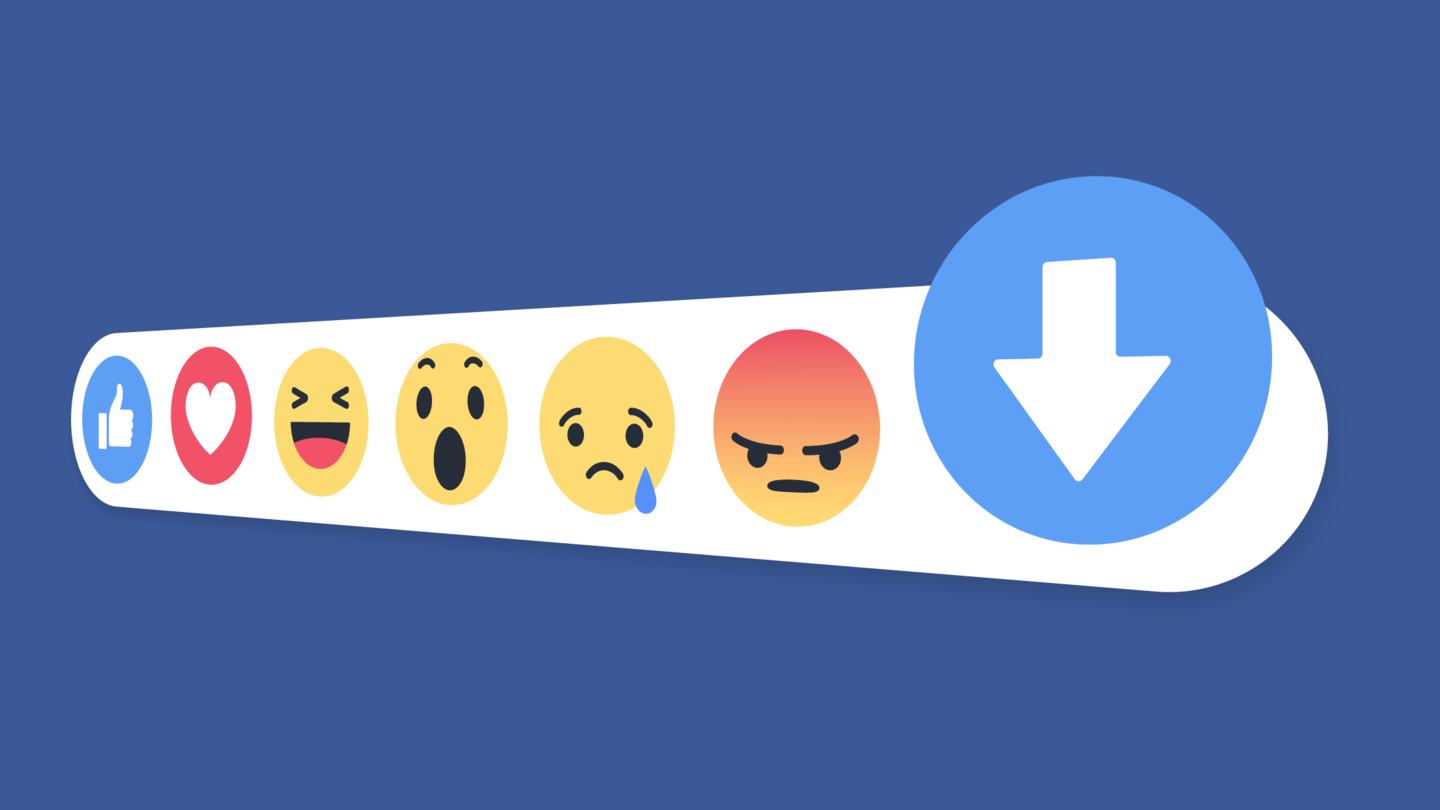 Speaking of user dissent, now Twitter users can use more than their colorful language to express themselves on the platform. The microblogging site is eager to copy Reddit's upvote/downvote system along with a plethora of emojis.

The company issued a survey asking select users to pick their favorite emojis and asked how they felt about the upvote/downvote system. 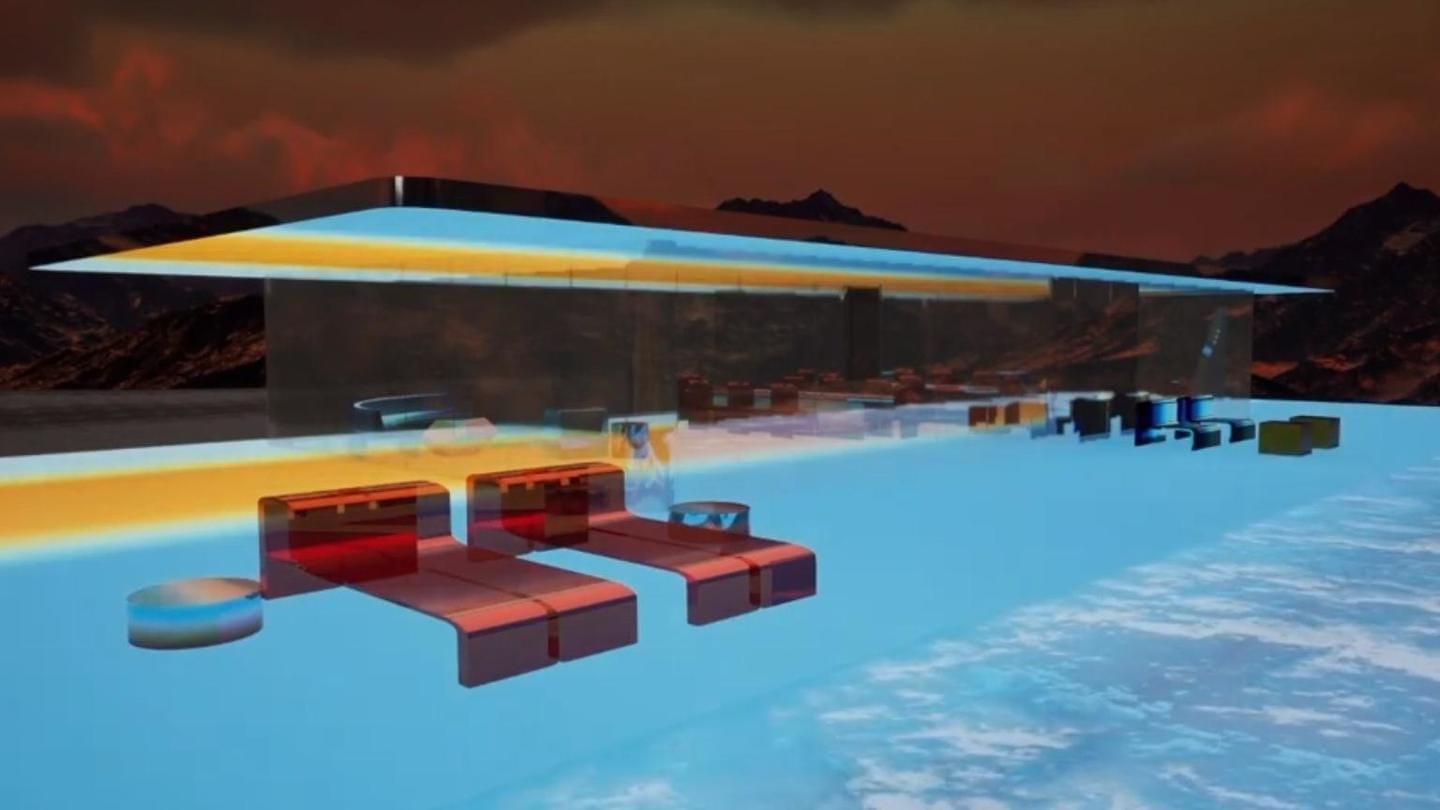 Digital artist Krista Kim managed to sell a digital rendition of a house for a cool $500,000. Dubbed as the Mars House, the digital mansion has no walls, but comes embedded with a permanent soundtrack from alternative rock band Smashing Pumpkins.

The unnamed buyer received the house's 3D files, which can be used in any metaverse, such as Second Life for example. 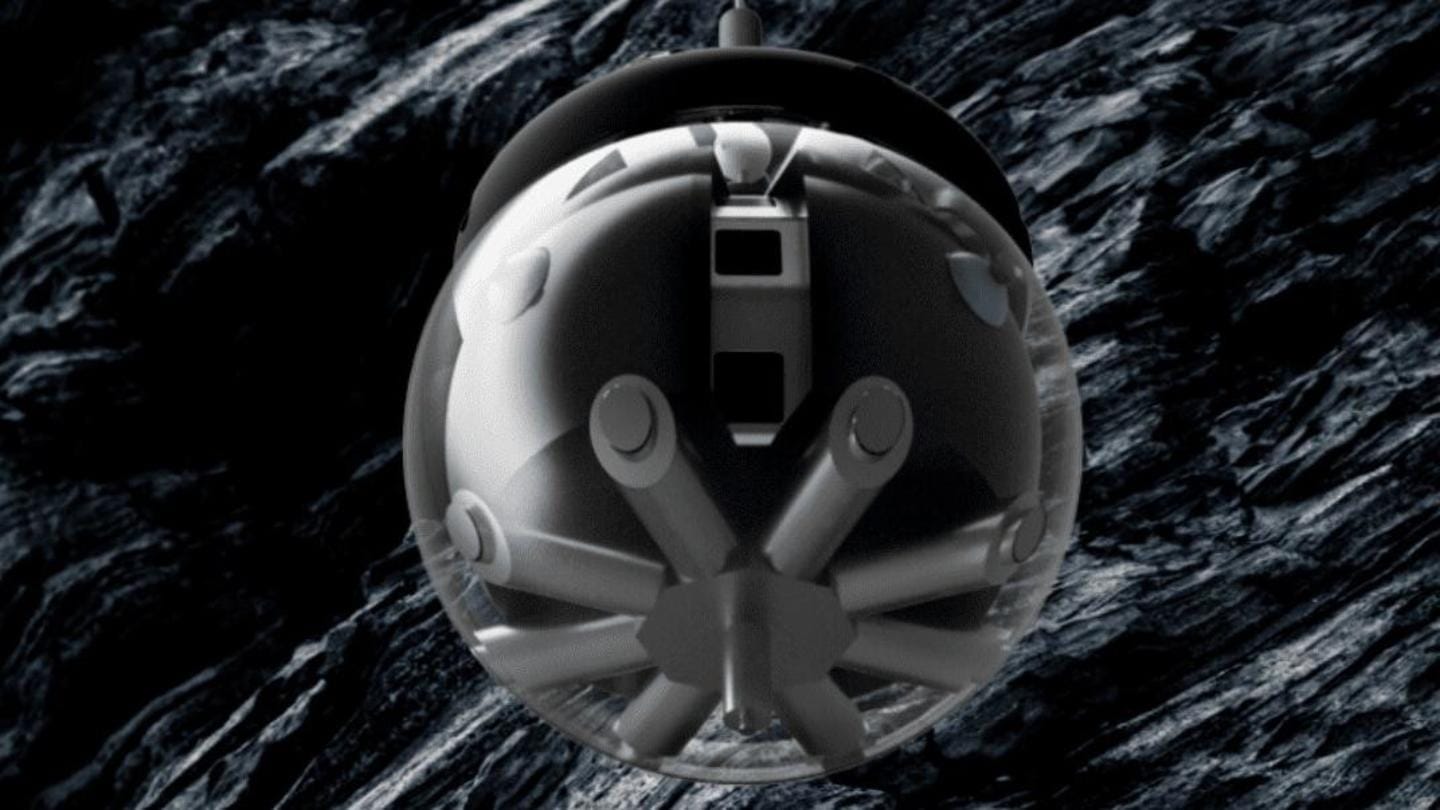 Former US President Donald Trump has rekindled the race to the moon with Project Artemis. Not long after the Chinese and Russian vowed to set up a Moon base, the European Space Agency showcased its moon exploration robot.

This design is interesting as it skips the surface and instead focuses on exploring lunar caves. These are expected to reveal deeper secrets of the satellite.

Facebook is working on a way to monetize ex-convicts 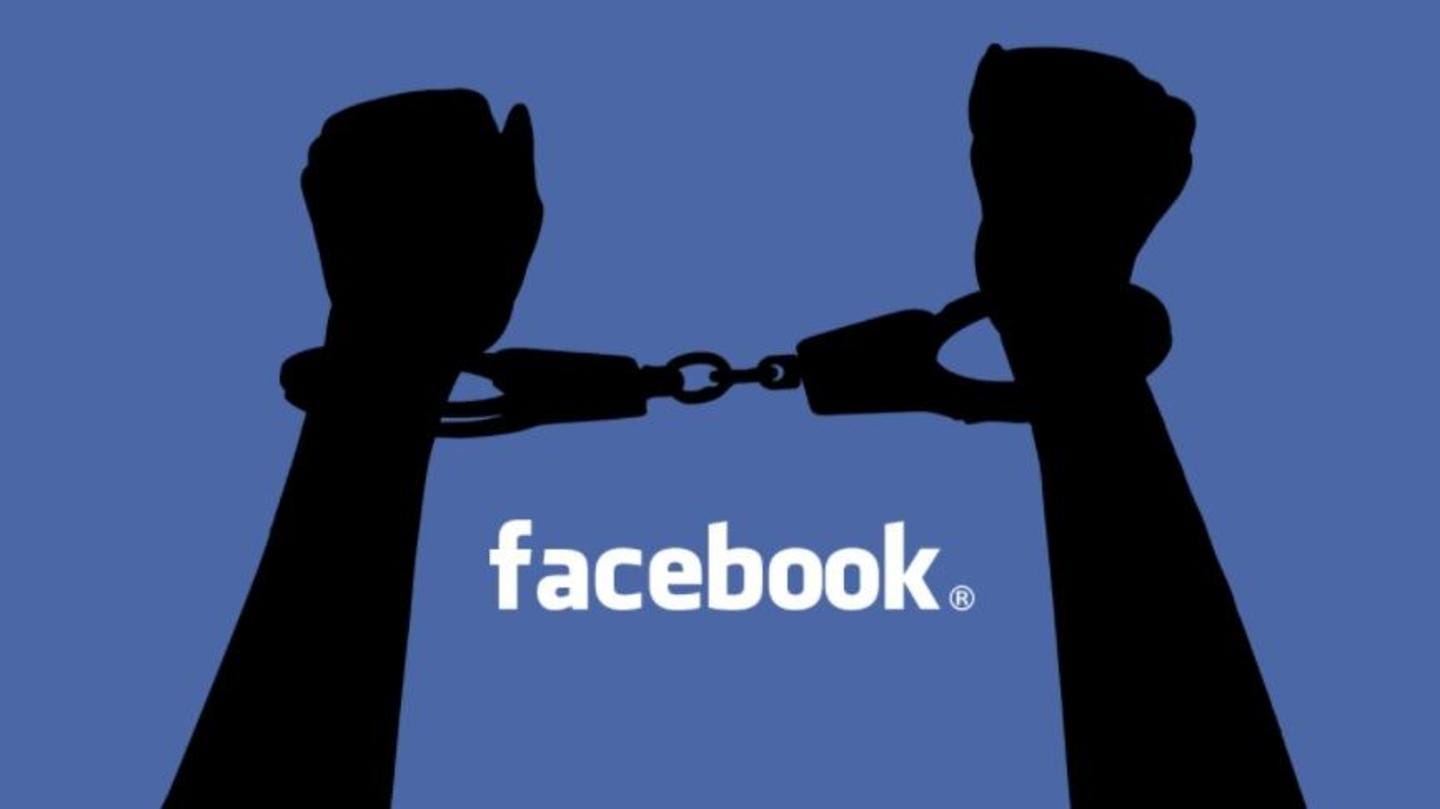 The whole shtick is being portrayed as a racial justice initiative, but you can be sure that Facebook has figured out a way to profit off criminals.