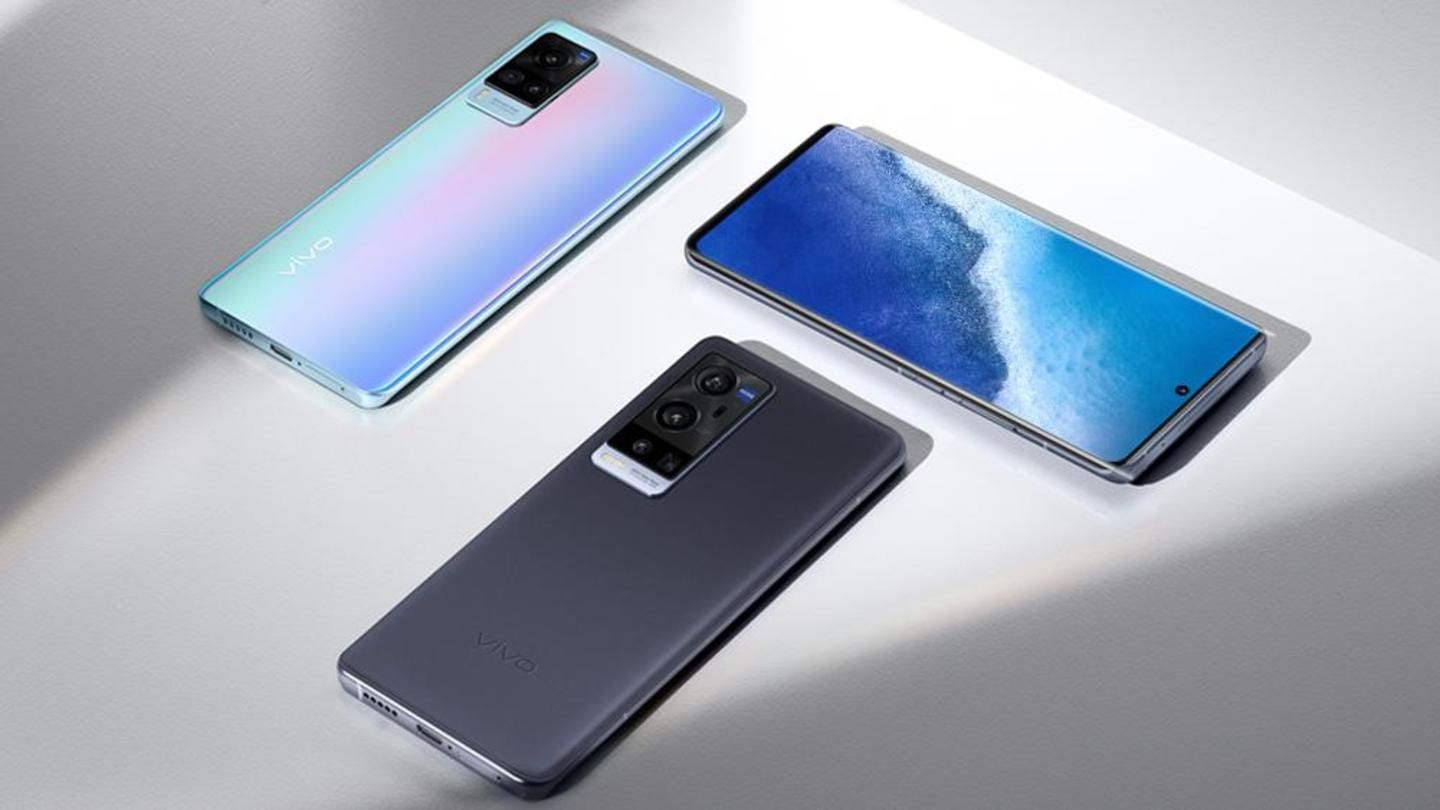 Vivo has launched its X60 series of smartphones in India, which includes the X60, X60 Pro, and X60 Pro+ models. The line-up comes with a starting price-tag of Rs. 37,990 and will go on sale starting April 2. The handsets feature a 120Hz AMOLED display, ZEISS-branded cameras, HDR10+ support, up to 55W fast-charging technology, and a top-tier Qualcomm Snapdragon chipset. Here's our roundup.

The phones boasts of a 240Hz touch sampling rate 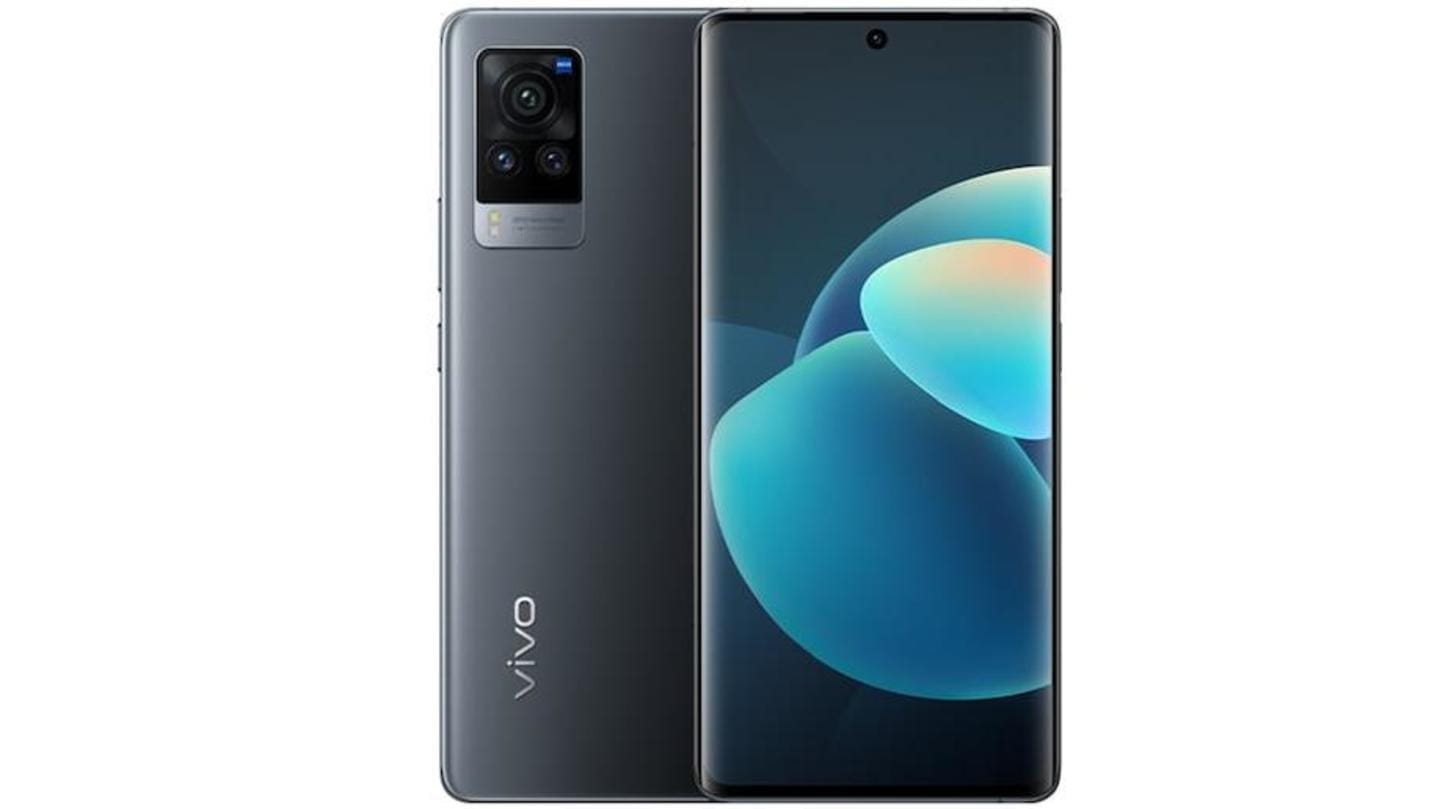 They sport a 32MP selfie camera 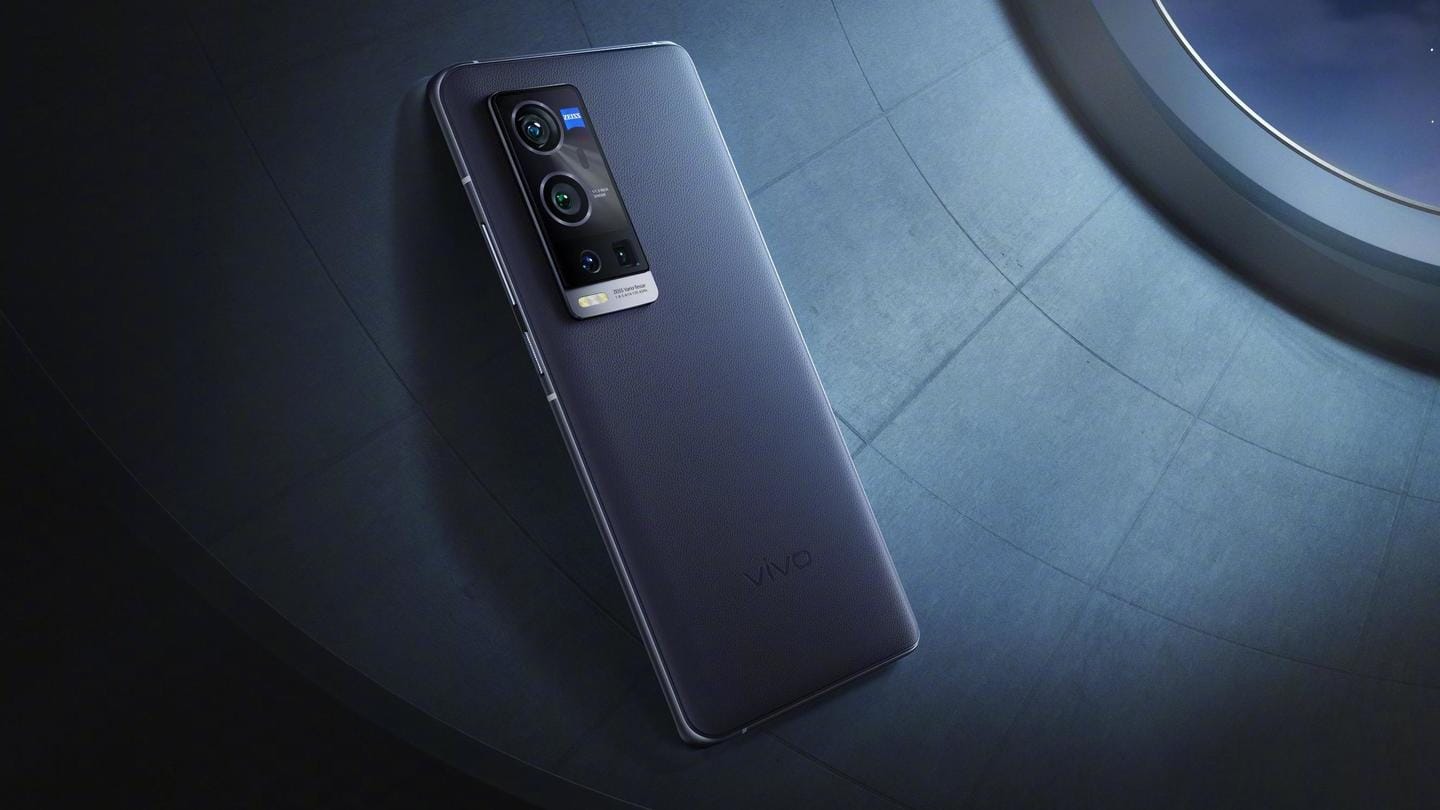 The X60 Pro+ draws power from a Snapdragon 888 chipset 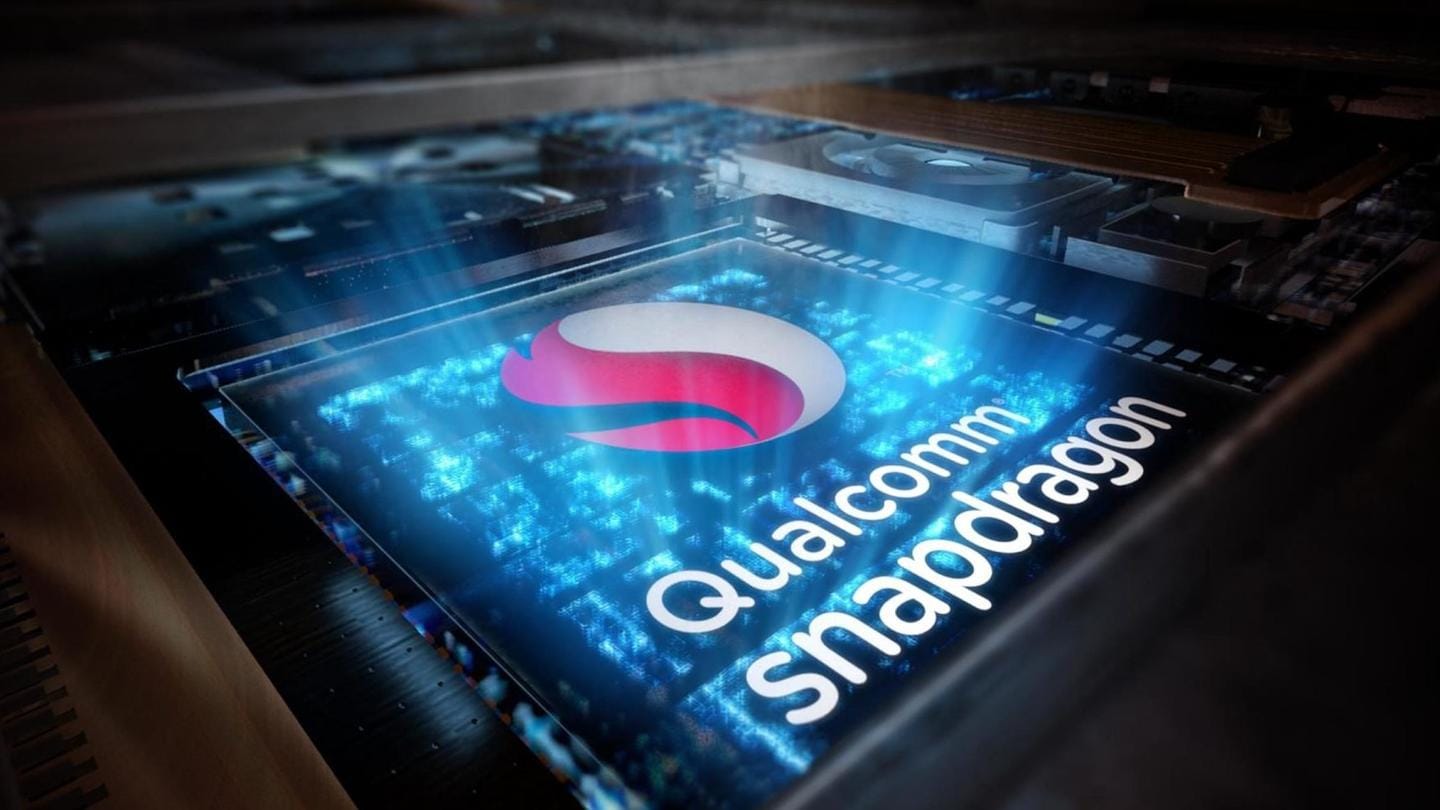