All-rounder Axar Patel snapped up yet another five-wicket haul as India claimed an innings-victory in the fourth and final Test.

A number of records were scripted in what turned out to be an eventful series.

We present the highlights.

In this article
Kohli

A historic game for Captain Kohli! 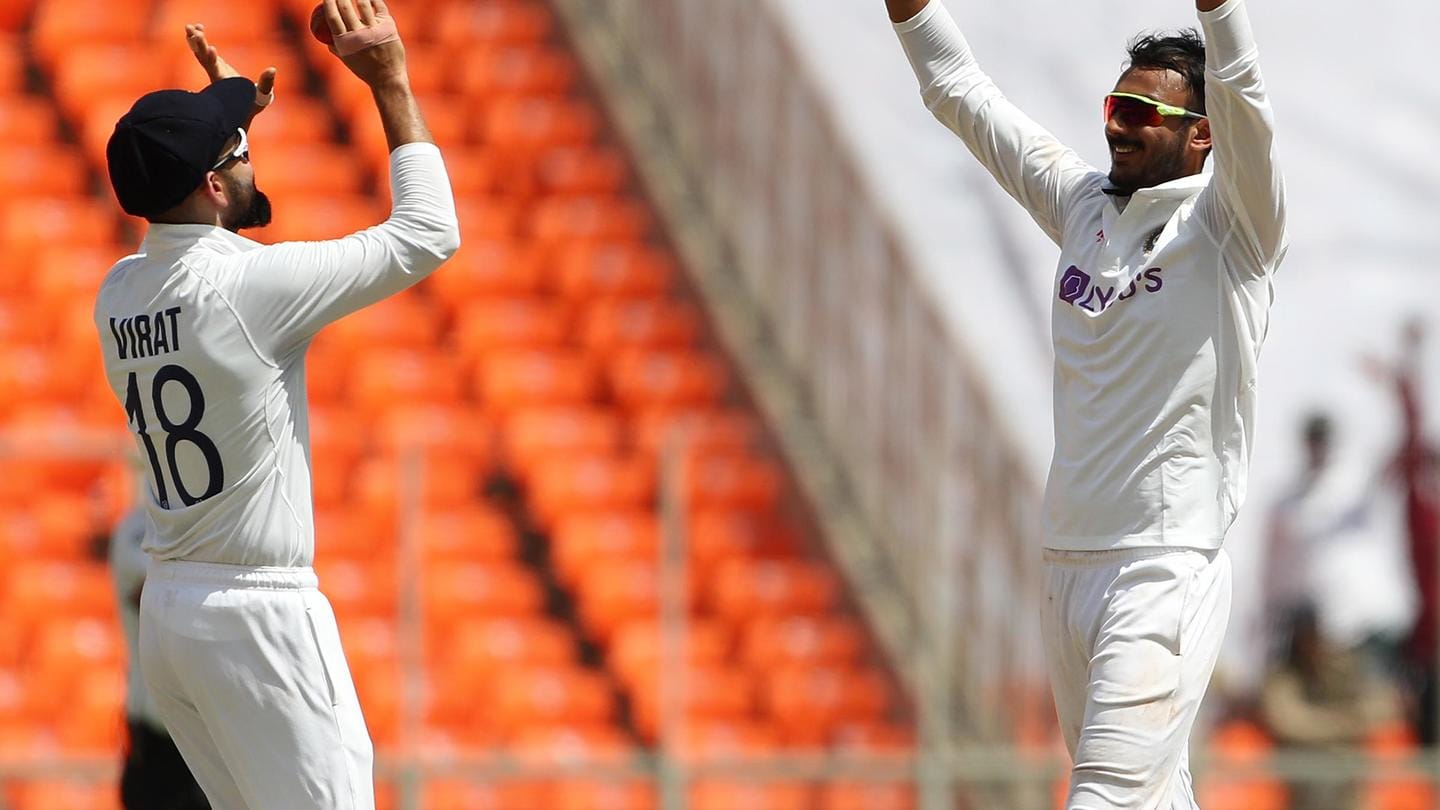 Although Virat Kohli didn't fire with the bat, he achieved several other milestones.

This was his 60th Test as captain, joint-most with MS Dhoni.

As a captain, Kohli now has joint-most series wins at home along with Ricky Ponting.

He also equaled the wins tally of Sir Clive Lloyd (36). Ashwin was adjudged the Player of the Series for his all-round effort.

He now has the joint-third-most MOS award and most by an Indian in Test cricket.

Ashwin registered his 30th five-wicket haul in the final Test, equaling the tally of James Anderson.

He became only one of the five cricketers to achieve the double of 30+ wickets (32) and century in a series.

A look at the milestones of Ashwin 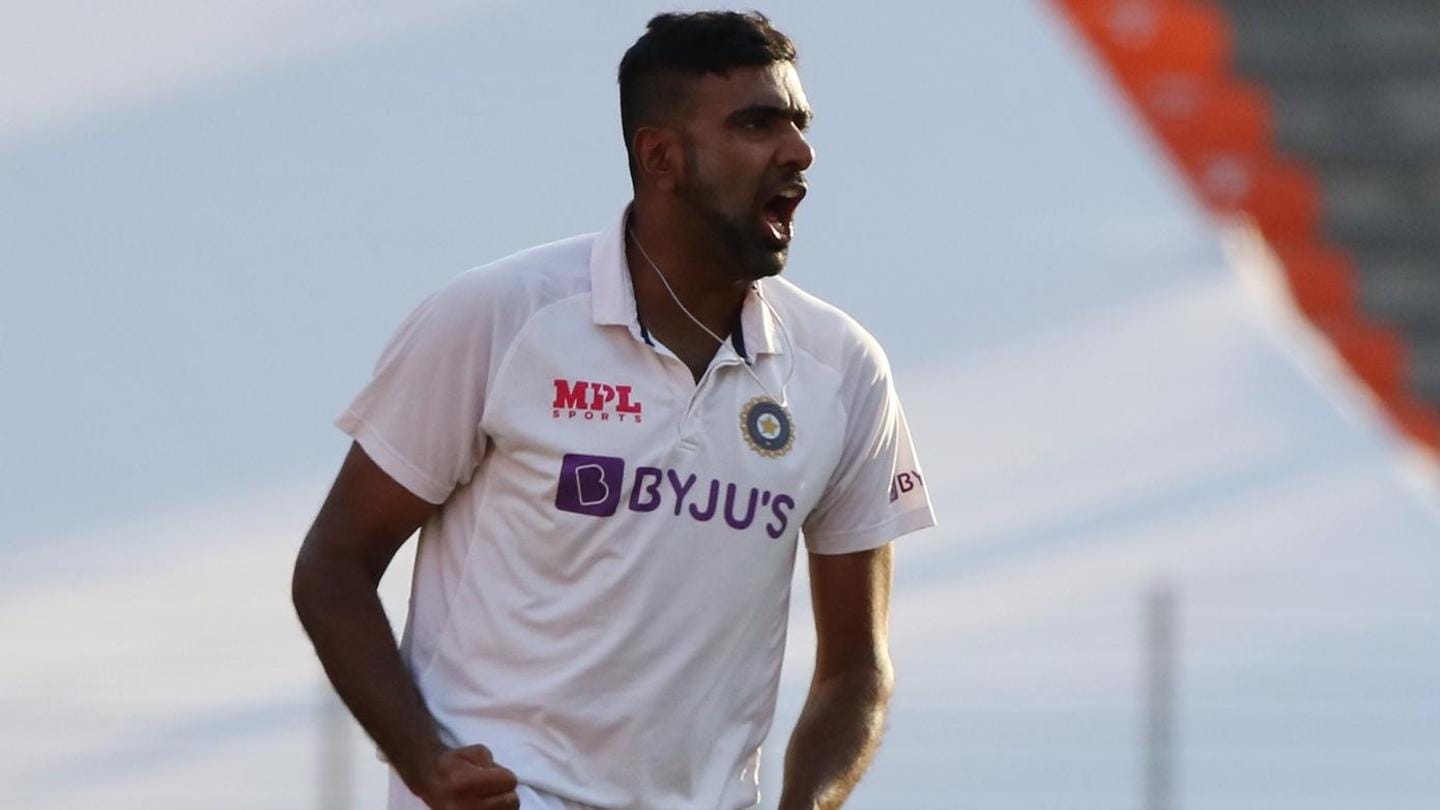 During the D/N Test, Ashwin became only the fourth Indian to take 400 wickets in Test cricket.

Overall, Ashwin became the 16th player in Test history with 400 wickets, and the second-fastest (77) to do so after Muttiah Muralitharan (72).

Notably, he is the second player have recorded 400 wickets and five or more centuries (Tests) after Kapil Dev (eight centuries and 434 wickets).

Records broken by Axar in the series All-rounder Axar truly emerged as the find of series.

He became the sixth Indian spinner to claim a five-wicket haul in his debut Test (2nd Test, Chennai).

Axar also became the first Indian spinner with a five-for in Day/Night Test.

Overall, he finished with 27 wickets, joint-most for India in debut Test series.

He now has joint-second-most five-wicket hauls (4) in debut Test series.

The Day/Night Test got over inside two days

The third Test in Ahmedabad, a Day/Night affair made headlines due to the rapid result.

This turned out to be the shortest-ever completed Test played in India.

It was also the shortest-ever completed Test since the second World War.

England's aggregate of 193 in the Test became their lowest in India, and their second-lowest anywhere in the world since 1904. He became the sixth Indian cricketer to take 300 wickets in the format.

In the pink-ball Test, Ishant also became only the second Indian fast bowler and fourth bowler among Indians to play 100 Test matches. Overall, he became just the 11th pacer to feature in 100 Tests.

Root fired for England in the first Test

The four-match Test series kicked-off in a completely different manner.

Joe Root smashed a memorable double-century as England claimed a mammoth victory against India in the Test.

This was his fifth double-century in Test cricket.

He also became the first English batsman to reach Test double-hundred with a six.

Root bagged a five-for in the pink-ball Test