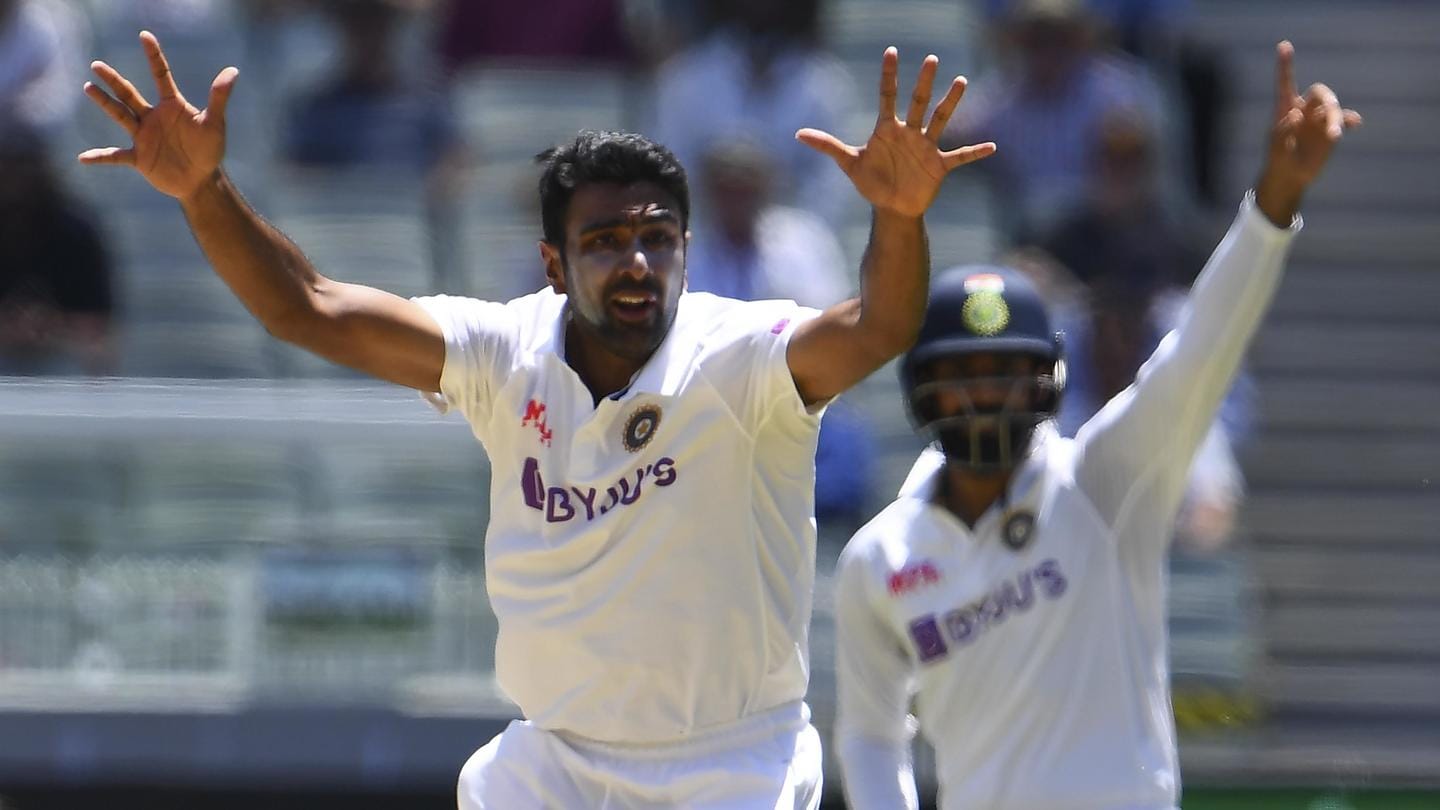 After an eventful first session on Day 3, the Indians shone with the ball in the second innings of the Boxing Day Test. Earlier in the day, the visitors were bundled out for 326, taking a crucial lead of 131 runs. Skipper Ajinkya Rahane's solid hundred ensured India the lead, after they were reeling on 173/5. Here is the session report.

In this article
Session

How did the session pan out?

In a session that fetched mixed results, Australia bounced back after losing two quick wickets (65/2). Opener Joe Burns was dismissed for 4 as Umesh Yadav trapped him with a ripper. Top-order batsman Marnus Labuschagne (28) looked comfortable, however, Ravichandran Ashwin dismissed him soon. In addition to it, his duel with Steve Smith once again grabbed the limelight. Meanwhile, Mohammed Siraj was equally effective.

Umesh limps off the field Just like the first innings, the Indian bowlers were right on the money. In the eighth over, pace spearhead Umesh Yadav limped over upon completing his follow-through, having appeared to be in a lot of pain. Eventually, Siraj continued the over in his place. Notably, the former gave India the pivotal breakthrough in the form of Burns.

Most dismissals for a fielder-bowler combination (India)

Off-spinner Ashwin dismissed the dangerous Labuschagne on 28. Interestingly, Rahane and Ashwin now have the third-most dismissals for a fielder-bowler combination among Indians (27). The tally is led by Rahul Dravid and Anil Kumble (55).

Opener Matthew Wade looked confident with his settled footwork. Despite losing two wickets at the other end, he continued with the job. A couple of meticulous drives made kept him going as he finished on 27* (89) at lunch. Even in the first innings, Wade was one of the contributors (30) at the top. It remains to be seen how he fares now.