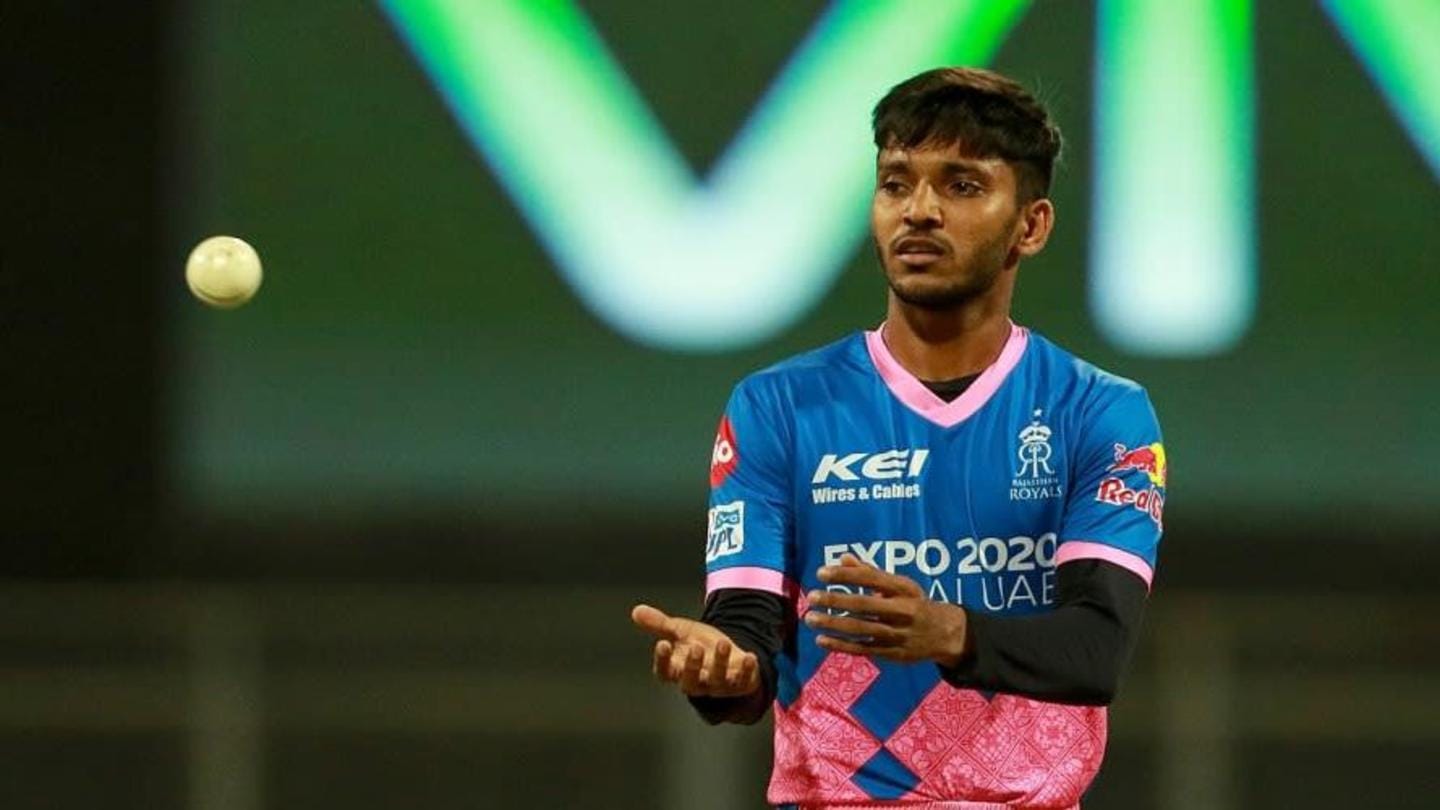 Rajasthan Royals' 23-year-old pacer Chetan Sakariya made his Indian Premier League (IPL) debut in the ongoing 2021 season against the Punjab Kings on Monday. The Saurashtra bowler has battled personal tragedies and challenges to make it this far. He claimed three wickets on debut for the Royals against Punjab. Here we give a detailed picture of Sakariya and his life struggles.

In this article
Early days

Childhood and route to cricket

Sakariya belongs from Vartej, which is around 180 kilometres west of Rajkot. As per ESPNcricinfo, Sakariya grew up wanting to be a batsman, but turned his attention towards fast bowling. Notably, the player rose through the ranks by playing tennis ball cricket and didn't have any formal coaching until the age of 16.

A look at his career so far

Sakariya made his First-class and List A debuts for Saurasthra in 2018. He has featured in 15 FC matches, claiming 41 wickets at 34.07. He has taken two five-wicket hauls with a best of 6/63. Meanwhile, in seven List A games, he has clinched 10 scalps. In T20 cricket, he has managed 31 wickets in 17 matches.

Trials for IPL before making the dream come alive 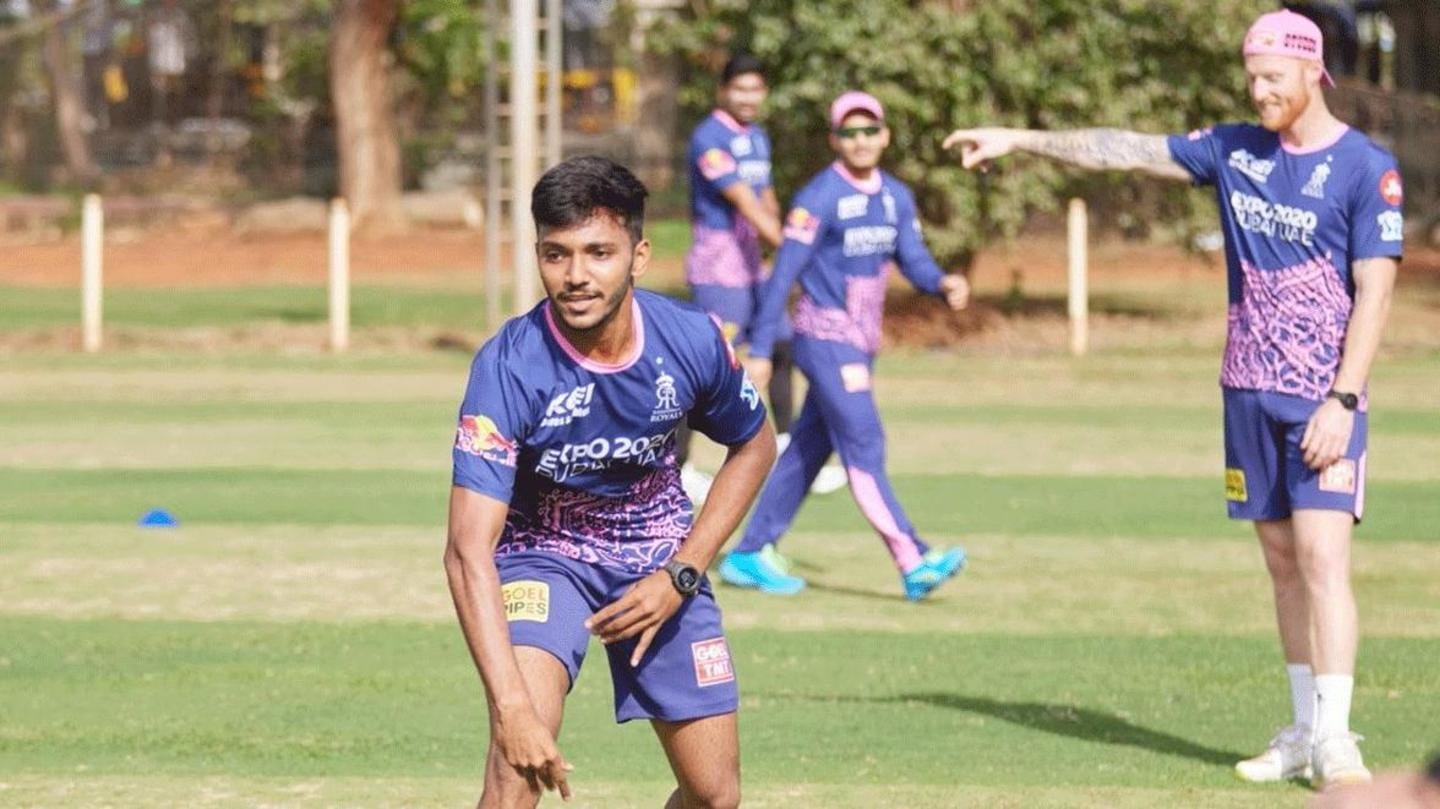 Sakariya has earlier trialled with with the Mumbai Indians and Rajasthan Royals. He was also a net bowler for the Royal Challengers Bangalore in the IPL 2020 season. Eventually, Sakariya was bought by the Royals for Rs. 1.2 crore in the IPL 2021 Auction. In his debut match for RR in their IPL 2021 opener, Sakariya claimed figures of 3/31.

Sakariya had these struggles in life 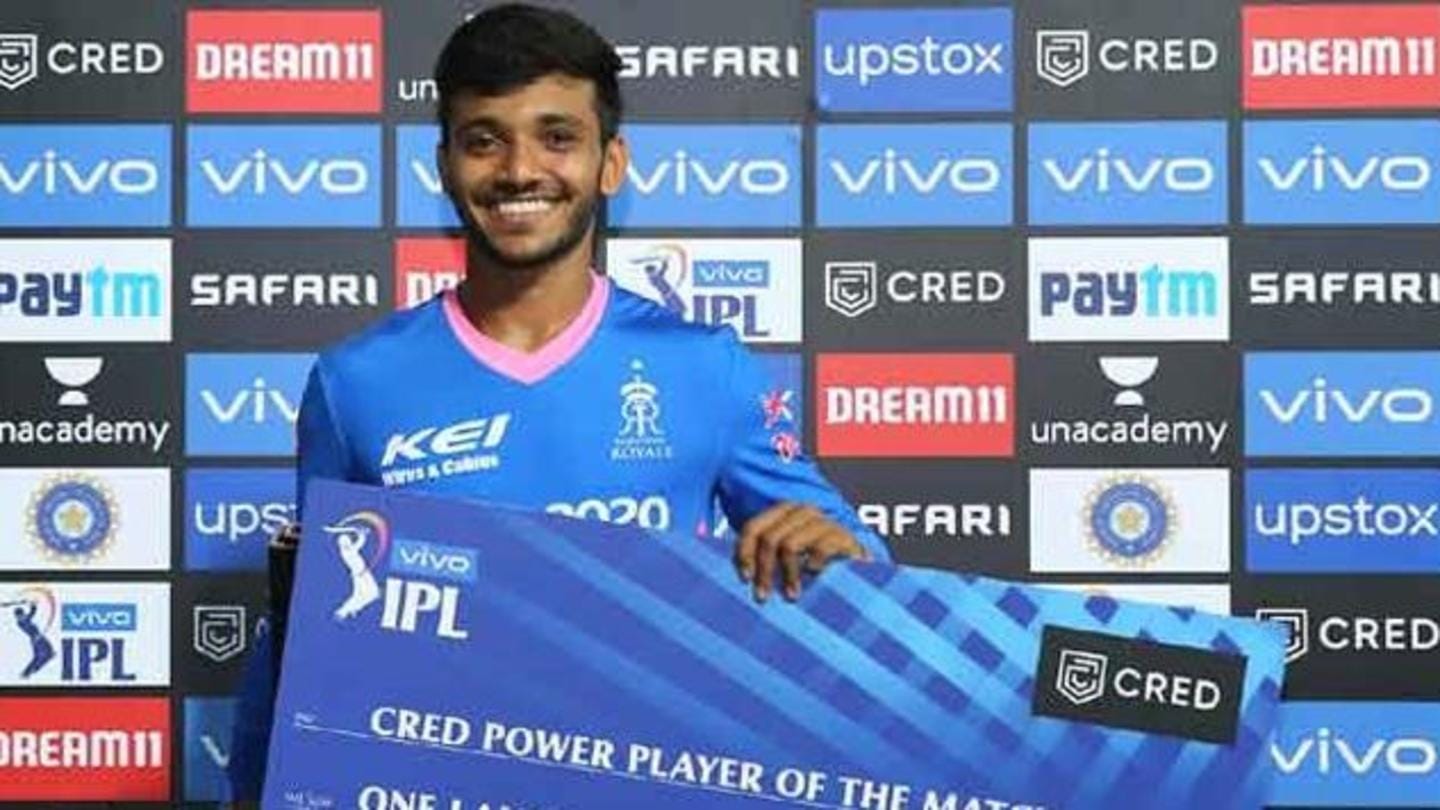 As per ESPNcricinfo, Sakariya once didn't have any boots to play during a phase when there was a prospect for him to represent Saurashtra. Current KKR batsman Sheldon Jackson had helped him out back then. He has also been a breadwinner for his family over the last few years. His father had to shut down his tempo business due to ill health.

Sakariya had face a personal tragedy in recent times

When Sakariya was playing in the Syed Mushtaq Ali Trophy 2021, his brother passed away. Chetan's brother had died due to suicide and the former wasn't even informed about the same. His mother told Around the Wicket exclusively that when she finally broke the news to him, Chetan didn't speak to anyone for a week and didn't eat.

Chetan bags IPL contract a month after his brother's death

A month after his brother's death, Chetan bagged an IPL contract. With the family struggling to meet ends, this came as a major respite. After an impressive debut performance, Chetan will hope to make things count and rise further.