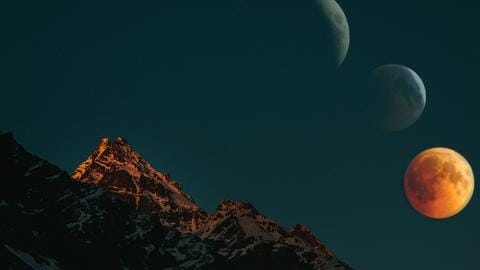 On the intervening night of Sunday and Monday, a part of the world witnessed the first total lunar eclipse of the year. Space News
Lunar Eclipse: All about the Super Blood Moon (May 26)

A total lunar eclipse will combine with other rare lunar phenomena on May 26, which is also a Wednesday. The event is described as Super Flower Blood Moon, with the lengthy term being a combination of several astronomical phenomena. 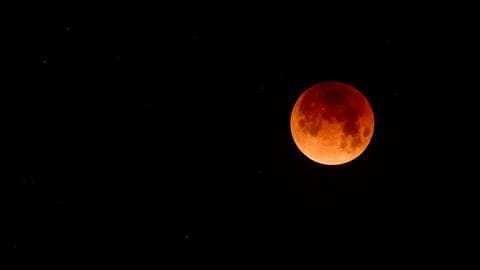 The partial lunar eclipse on May 26 will not trigger any tidal waves and cannot be linked to the cyclone that is in the forecast, a senior astrophysicist said on Wednesday. 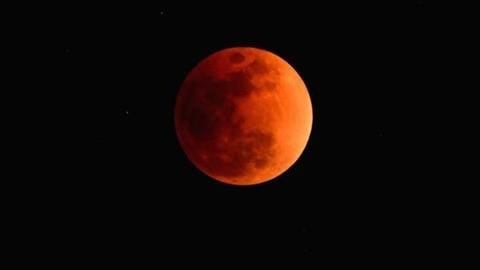 Kolkata
Super Blood Moon to dazzle the sky on May 26

A rare Super Blood Moon will be seen in the eastern sky on the evening of May 26, just after a total lunar eclipse. West Bengal
Lunar eclipse on November 30: All you need to know

The fourth and final lunar eclipse of this year will occur on November 30. Moon
Partial Lunar Eclipse: When, where and how to watch it

If you are someone who likes to keep a lookout for interesting occurrences in the night sky, you would be delighted to learn that on July 16 and 17, various parts of the world will witness a partial lunar eclipse, including India. On the intervening night between January 20 and January 21, certain parts of the world became witness to the only total lunar eclipse of 2019, and the last one before May 2021. Astronomy enthusiasts and skygazers around the world will be able to watch five eclipses in 2019, two of which will be visible in India. Moon
How to watch Century's longest lunar eclipse in India

The longest lunar eclipse of the 21st century is almost upon us. With Friday approaching, the countdown has already begun for what will be the longest total lunar eclipse of the 21st century. July 2018 will witness the longest total lunar eclipse of the 21st century. The century's longest total lunar-eclipse would be visible from all parts of India on July 27 when the celestial body would also be tinged with reddish hue called "blood moon". 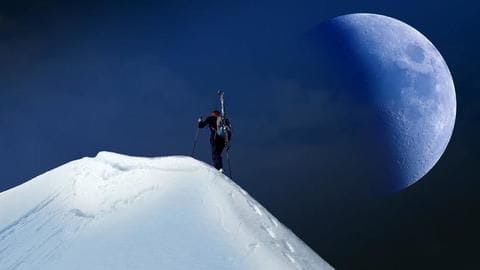 Ready yourself to witness a rare celestial treat today, a lunar event that hasn't happened in over 150 years. Moon
After 150years, we will see lunar eclipse, supermoon, blue-moon together

Skygazers and passive bystanders alike are going to witness a fantastic astronomical event on the 31st of January. In a rare event, the three phenomena of super moon, blue moon, and total lunar eclipse will occur simultaneously on January 31, 2018. As reported by PTI, India will be able to witness a partial lunar eclipse on the intervening night of August 7th and 8th which will be visible till the following morning.