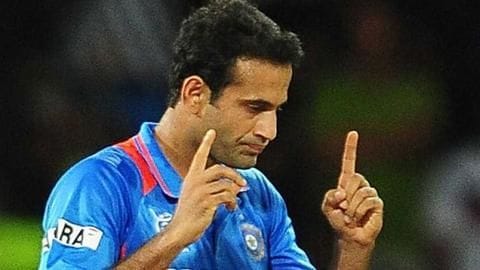 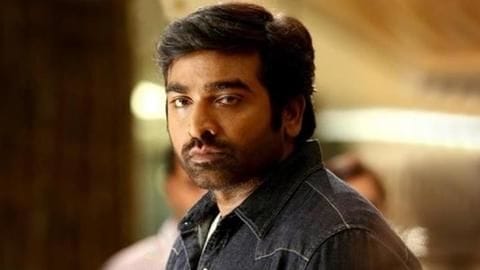 Even after actor Vijay Sethupathi quit the controversial movie 800, a biopic on legendary Sri Lankan cricketer Muthiah Muralitharan, he continued to receive flak for having considered the film. 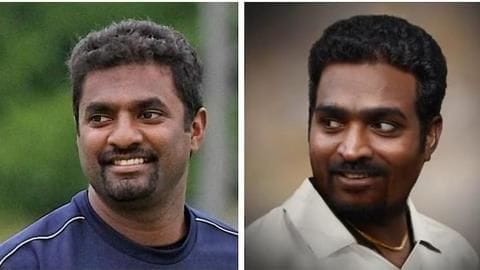 '800': Amid controversy, Vijay Sethupathi walks out of Muralitharan biopic

Tamil actor Vijay Sethupathi has opted out of the movie 800, a biopic on former Sri Lankan cricketer Muttiah Muralitharan. 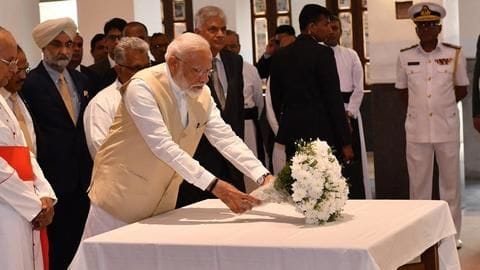 PM Narendra Modi, who arrived in Sri Lanka on Sunday morning, has paid tributes to the victims of the Easter Sunday bombings in Colombo that took place in April this year. 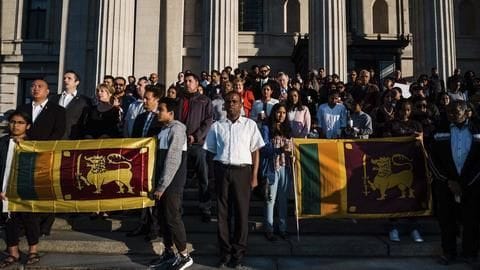 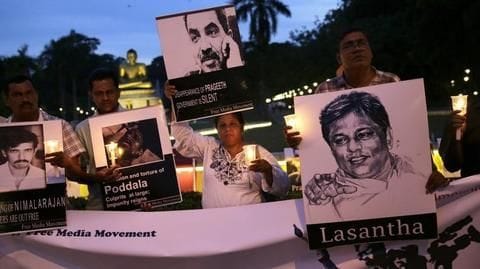 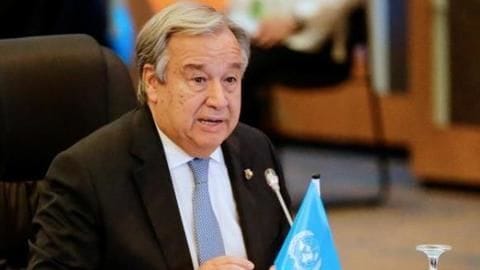 UN chief Antonio Guterres has welcomed the resolution of the political crisis in Sri Lanka and called on all the political actors to resolve all outstanding differences in the interest of people of the country. After Wickremesinghe's reinstatement, Lanka-Parliament to convene today for first time

Sri Lanka's Parliament is set to convene today for the first time after the reinstatement of Ranil Wickremesinghe as prime minister that ended the 51-day political standoff in the country. Mahinda Rajapaksa, who was appointed as Sri Lanka's Prime Minister on October 26 by President Maithripala Sirisena in a controversial move, resigned today, as two crucial Supreme Court decisions made the embattled former strongman's efforts to cling to premiership "untenable". Sri Lanka's President Maithripala Sirisena has described the ongoing political crisis in the country as one between foreign and local values. 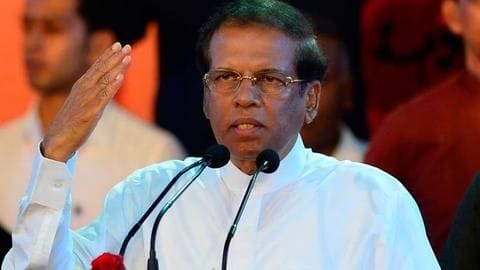 Sri Lanka's main Tamil party, Tamil National Alliance (TNA), said that President Maithripala Sirisena has assured that he will resolve the ongoing political crisis when the Parliament meets again next week even as the talks between the two sides ended without any breakthrough yesterday night. 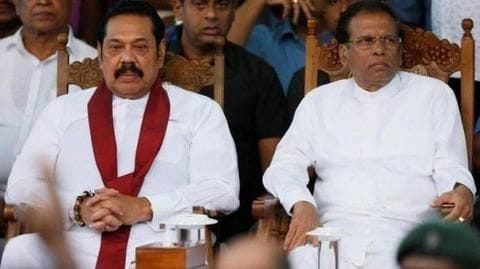 In a major setback to Sri Lanka's President Maithripala Sirisena, the Sri Lankan Parliament today passed a no-confidence motion against the government headed by his controversially-appointed Prime Minister Mahinda Rajapaksa. 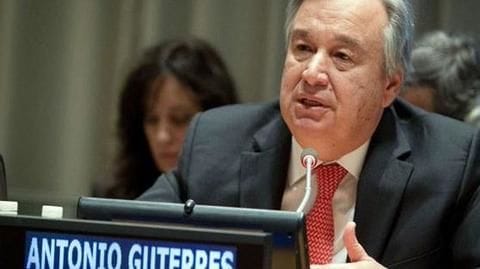 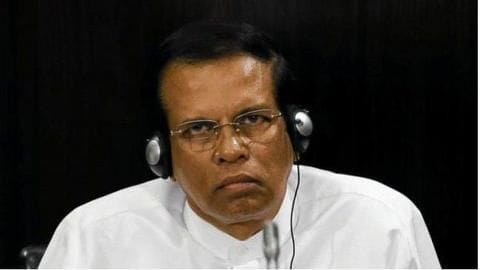 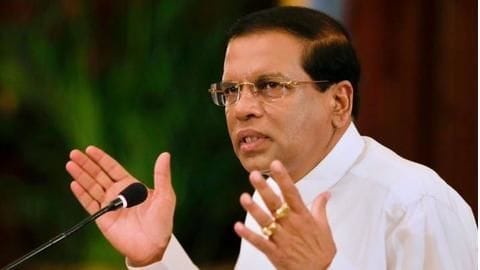 No snap election to end political-crisis in Lanka: President's aide

Sri Lanka's President Maithripala Sirisena has decided that there will be no snap elections or a national referendum to end the current political and constitutional crisis in the island nation, according to his close aide. 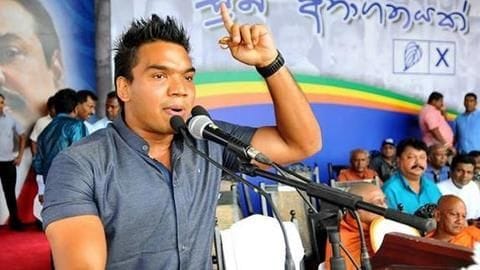 Sri Lankan Prime Minister Mahinda Rajapaksa's legislator son Namal today indicated that the long-held demand of the Tamil minority community to release all Tamil prisoners in the country may be fulfilled soon, a move aimed at persuading the Tamil legislators to support Rajapaksa. 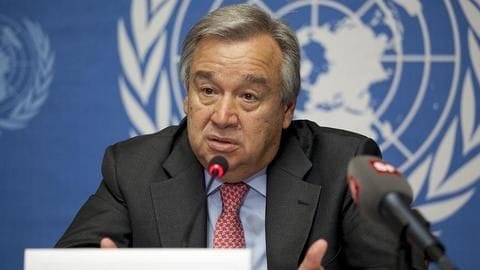 UN Secretary-General Antonio Guterres has voiced concern over the ongoing political crisis in Sri Lanka, urging President Maithripala Sirisena to revert to parliamentary procedures and allow Parliament to vote "as soon as possible". 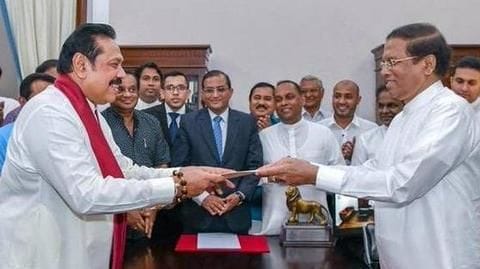 #ConstitutionalCrisis: US urges Sri Lankan parties to refrain from violence

The US urged political parties in Sri Lanka to abide by the Constitution and refrain from violence, as the island nation faces a constitutional crisis after President Maithripala Sirisena sacked his former ally Ranil Wickremesinghe and made controversial strongman Mahinda Rajapaksa the new premier. 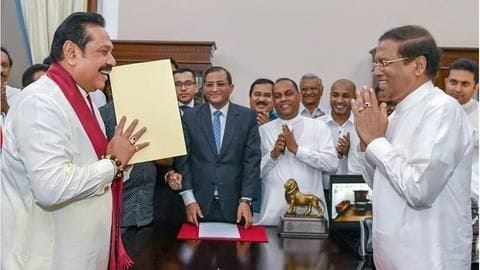 Opposition party DMK in Tamil Nadu today announced it would stage state-wide protests to 'condemn' the ruling AIADMK for getting involved in corruption, and not focusing on public welfare. 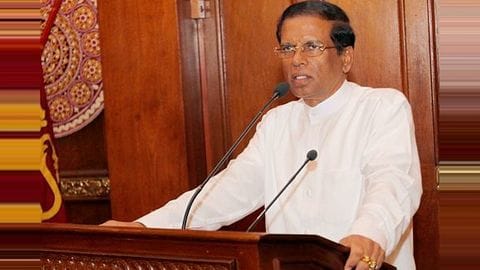 Lanka's new Cabinet to be sworn in on May 1

New Cabinet of Sri Lanka's unity government will be sworn in on Tuesday, President Maithripala Sirisena announced today, weeks after he had suspended Parliament in backdrop of ongoing political turmoil in country. 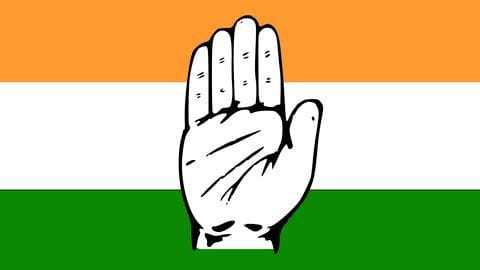 Sri Lanka declared a state of emergency for 10 days to curb communal violence. This decision comes a day after Buddhists and Muslims clashed in the island's Kandy district.