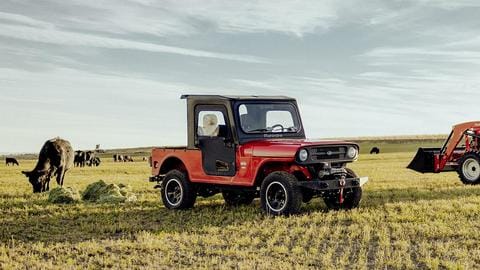 Mahindra
Mahindra and Fiat Chrysler at loggerheads over the ROXOR SUV

Fiat Chrysler Automobiles (FCA) has engaged in a legal battle with Mahindra over the design of the latter's ROXOR SUV in the US. 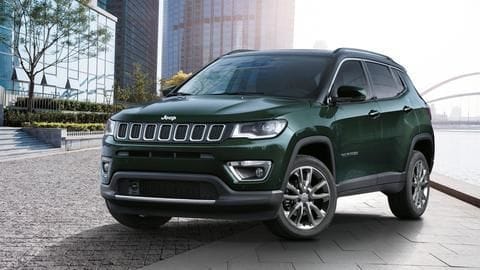 In a bid to expand its presence in India, Fiat Chrysler Automobiles (FCA) will invest $250 million in the country. As part of the plan, the company will launch four new SUVs under its Jeep brand over the next two years. 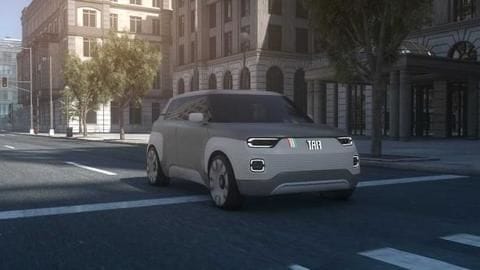 Electric Vehicles
In future, Fiat will let you build your electric car 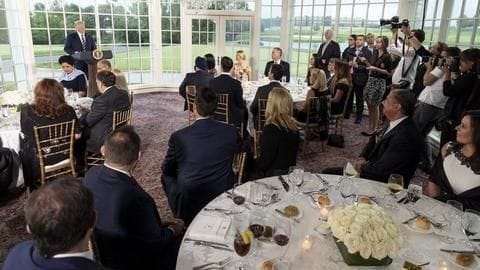 PepsiCo's outgoing CEO Indra Nooyi and MasterCard's Chief Executive Ajay Banga were among a small group of top corporate leaders hosted by US President Donald Trump for a dinner at his private golf club in New Jersey to hear their perspective on the state of the country's economy. 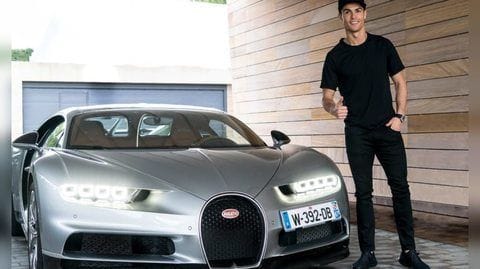 While football fans in Italy are celebrating the arrival of Cristiano Ronaldo, the workers of the Fiat Chrysler plant have gone on a strike. 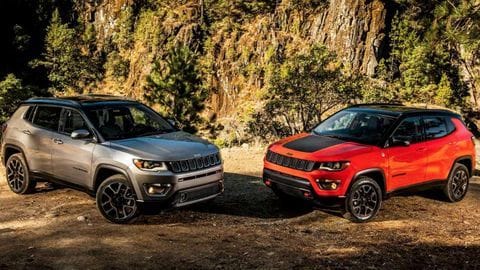 Fiat Chrysler Automobiles has announced 'Jeep 4x4 Month' for its Jeep brand in India to mark the celebration of its International Jeep 4x4 day (April 4). 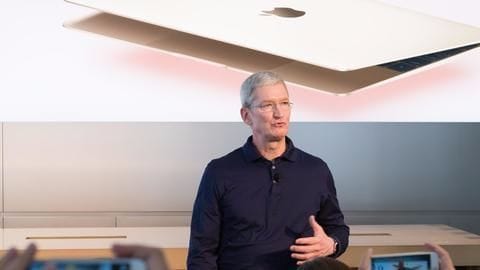 Every tech/automobile giant worth its salt is now working on self-driving technology. 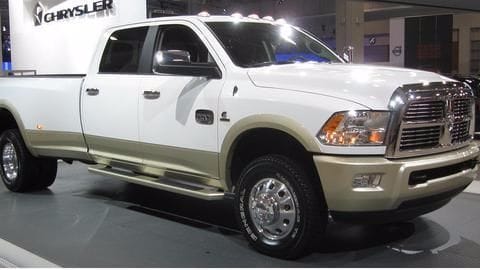 Recalls are now becoming more of a common attribute in major firms than the rarity they should be. 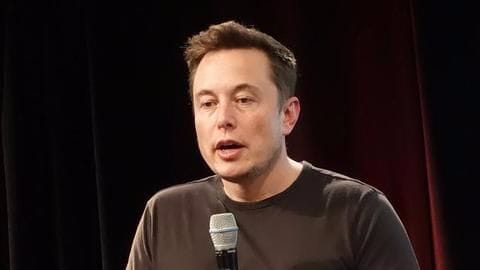 Following an accusatory post made on Medium by Tesla employee and union advocate Jose Moran earlier this month, Elon Musk shared the results of his investigation into working conditions at Tesla Motors. 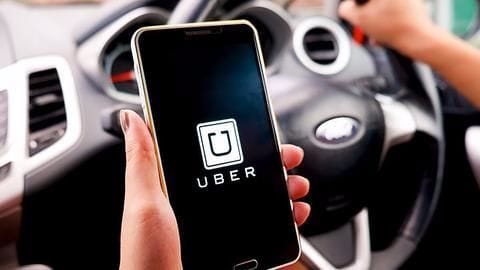 Waymo, Google's self-driving car project, has sued Otto, its counterpart at Uber, and its co-founder Anthony Levandowski, for "downloading 14,000 highly confidential and proprietary design files" during his previous stint at Google. 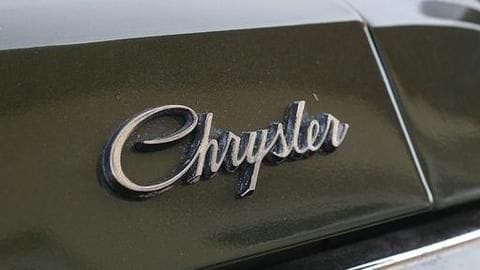 Fiat Chrysler head Sergio Marchionne said that all the proposals of President Donald Trump were positive but he was "unsure about what part of this package will get rolled out." 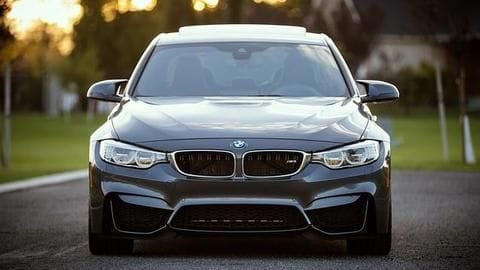 US President-elect Donald Trump has threatened German carmakers with a 35% tax for importing cars from abroad. 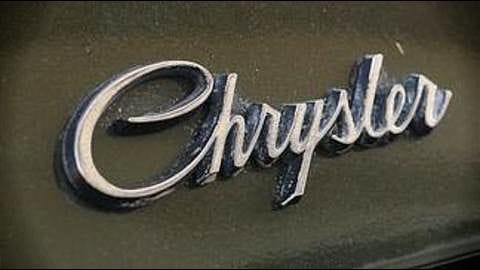 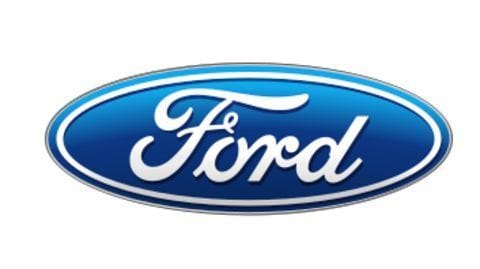 Ford Motor Co. said it planned to drop its plan to build the $1.6 billion factory in Mexico. 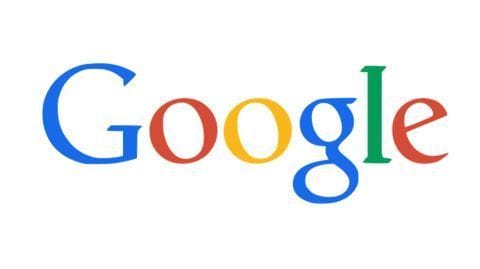 At a press conference in San Francisco today, Google announced that it was setting up its self-driving car unit as a separate company. 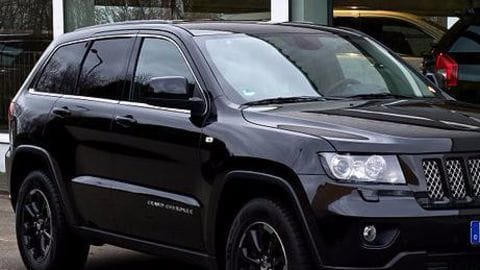 Jeep made its foray into the Indian automobile market on Tuesday, with its launch of the Grand Cherokee model and Wrangler Unlimited.