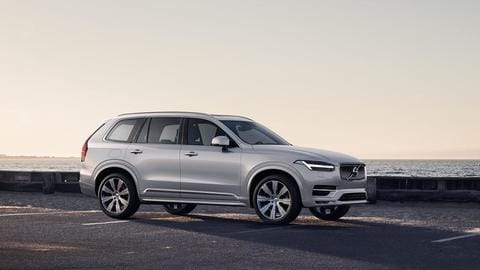 Auto
Volvo cars become costlier by up to Rs. 3 lakh

Swedish automaker Volvo has increased the prices of select SUVs and sedans in India. 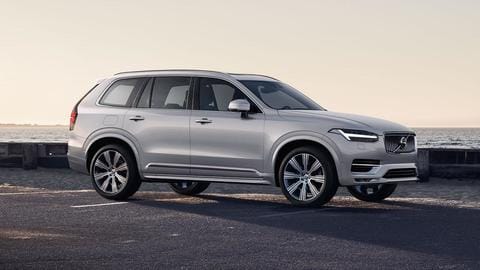 Owing to the rising input costs, Swedish automaker Volvo has announced a price-hike on some of its popular SUVs and sedans, such as the XC40, XC60, S90, and XC90 B6 Inscription models in India. 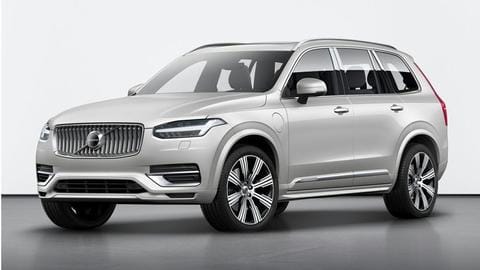 Volvo has introduced the latest version of its XC90 luxury SUV in India with a price-tag of Rs. 89.9 lakh. 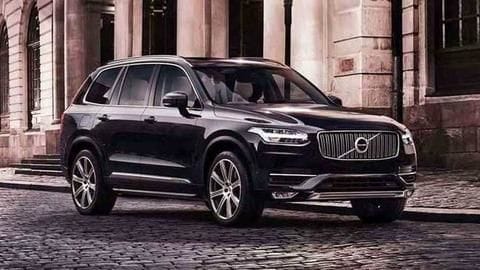 After the XC60 and S90, Swedish automaker Volvo will launch the updated version of its XC90 SUV in India soon. 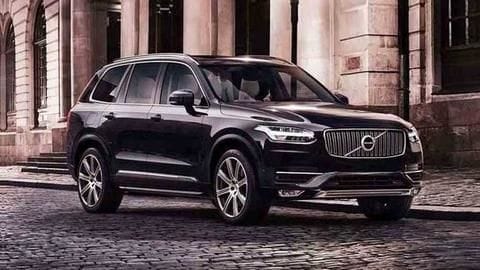 Auto
Volvo announces a subscription program for its cars in India

Swedish automaker Volvo has joined hands with Orix to offer a 'Subscribe to Safety' program for its customers in Delhi and Haryana. 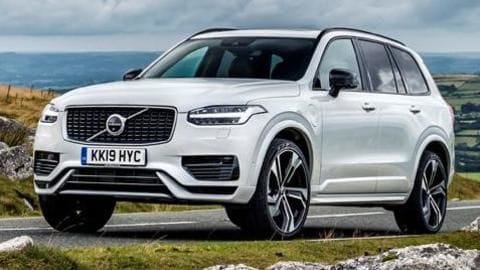 Auto
These Volvo cars have become costlier in India

Due to rising input costs, weakening of the Indian currency, and the impact of the COVID-19 pandemic on business, Swedish automaker Volvo has increased the prices of select models such as the XC40, XC60, XC90, and S90. These cars have become costlier by up to Rs. 1-2 lakh. Auto
Ahead of launch, features of 2020 MG Gloster SUV revealed 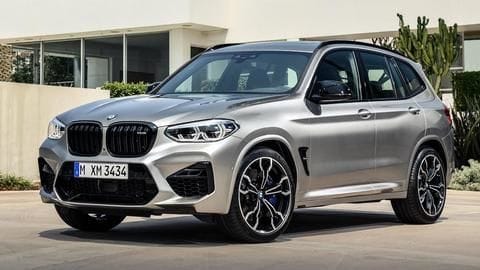 BMW's X3 M will be launched in India by the end of August, according to Autocar. The high-performance SUV was supposed to be unveiled earlier this year but the plans got delayed due to the COVID-19 induced lockdown. 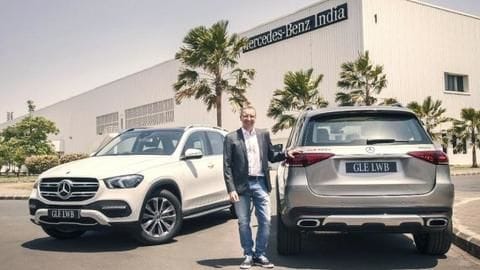 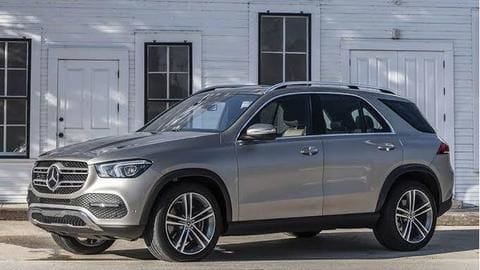 Mercedes-Benz is all set to launch the 2020 edition of its flagship SUV, the GLE, in India in January, according to ZigWheels. 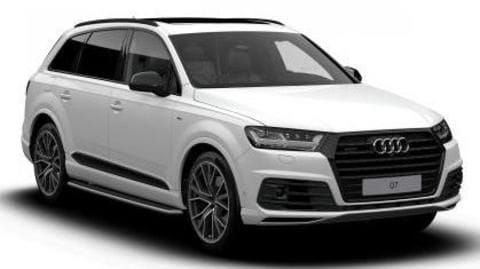 Auto
Volvo XC90 Excellence to be launched on September 3

Swedish automaker Volvo is all set to expand its four-wheelers line-up in India by introducing a top-of-the-line variant to its XC90 SUV. 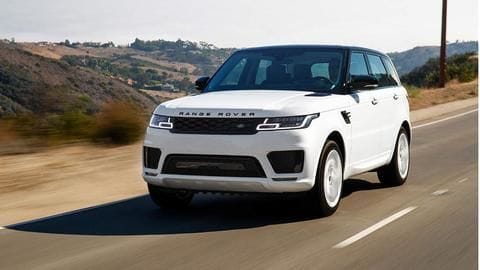 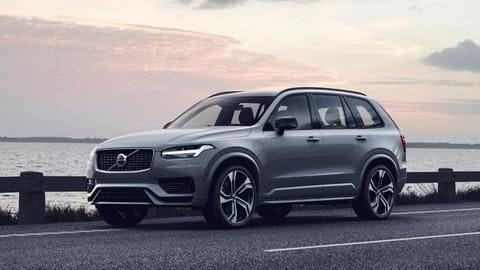 Volvo has revealed a new avatar of its flagship sports utility vehicle, the XC90. 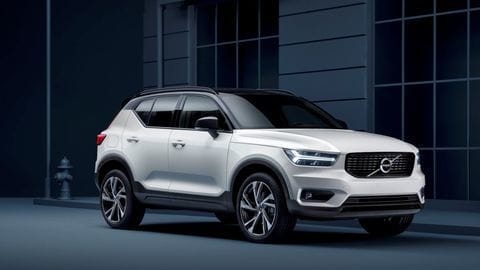 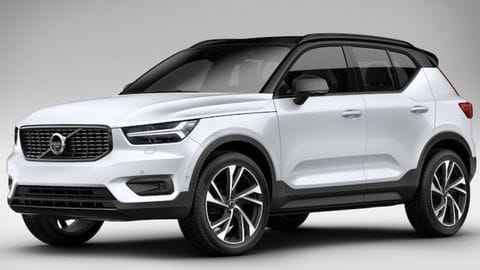 Technology
Volvo's first ever small SUV to be launched in June

Volvo will launch its first-ever small SUV, the Volvo XC40, in India next month i.e. June 2018. 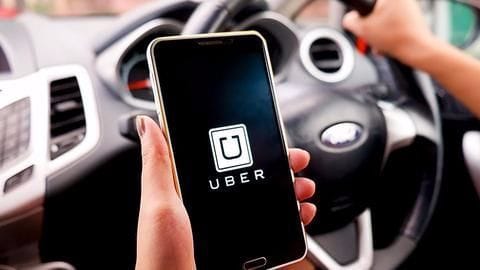 An accident caused by a 'self-drive' Uber in Arizona, has led the company to suspend the program, pending investigations. Uber clarified that there were no serious injuries as a result of the crash. 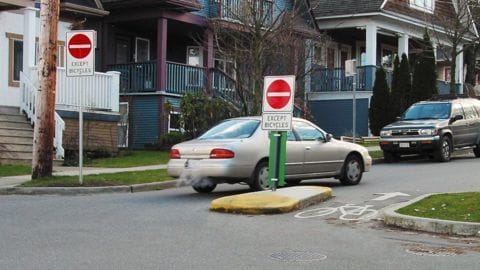 Witnesses have reported that there have been several flaws in Uber's pilot project of having autonomous vehicles for passengers in Pittsburgh. 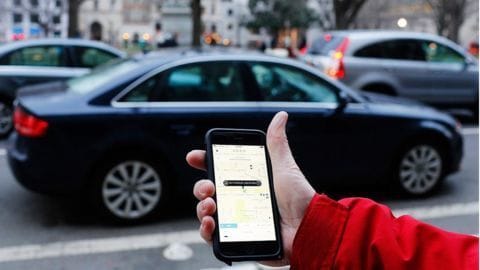 Technology
Uber to roll out Self-Driving cars in Pittsburgh

By the end of August 2016, Uber's customers will be able to call for self-driving cars for their transit.