American screenwriter, film director, and producer, Christopher McQuarrie is an Academy Award winner, best known for directing ‘Jack Reacher’ (2012), ‘Mission: Impossible-Rogue Nation’ (2015), ‘Mission: Impossible-Fallout’ (2018), and ‘Mission: Impossible 7’ (2022). Known to be a frequent collaborator with actor Tom Cruise, McQuarrie made his directorial debut in 2000 with the crime thriller ‘The Way of the Gun.’ As of 2021, he has directed five movies, has written the screenplay of 13 movies, and produced five movies. Apart from directing commercial movies, he has also written the screenplay of four Television shows. As of 2021, he is the recipient of one BAFTA Award, one Independent Spirit Award, and an Academy Award for writing the screenplay of the 1995 neo-noir mystery ‘The Usual Suspects’ (1995). Put yourself in the shoes of those who quit Mission Impossible 7 production recently, if you may. 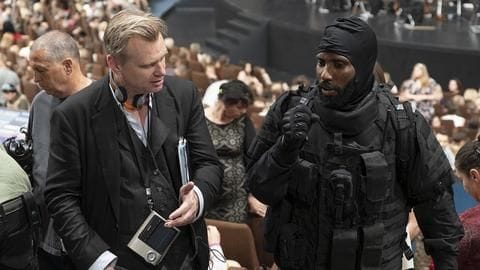 Seemingly, makers of Tenet have given up on theaters and are headed the digital way to recoup some money invested on this high-budget film. 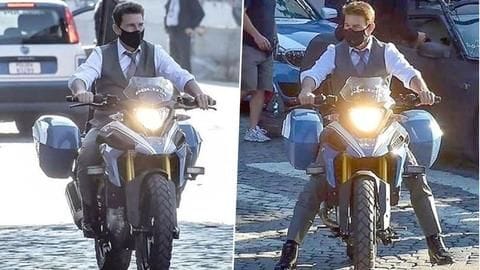 It's time for Indian fans of the Mission Impossible franchise to cheer as their favorite character Ethan Hunt is using a vehicle that has been made here. 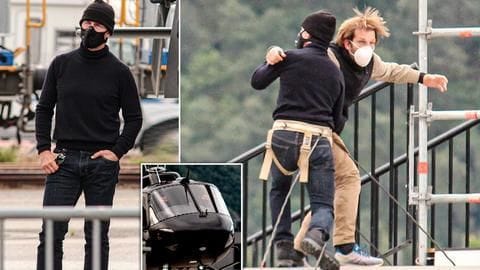 It is impossible even for COVID-19 to stop superstar Tom Cruise from resuming shoot of his highly anticipated venture of the Mission Impossible franchise. 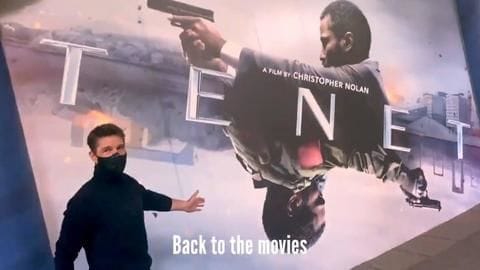 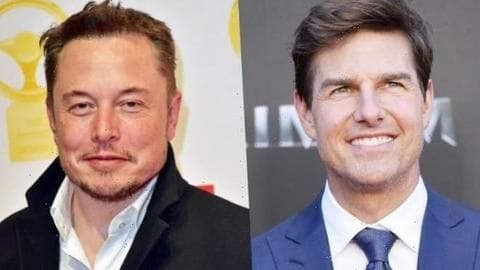 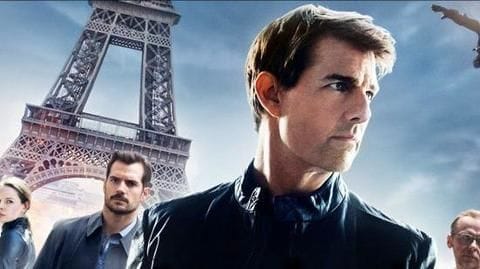 Mission Impossible is one of the most successful Hollywood franchises. Looks like it is "Missions: Accepted" at Paramount Pictures as two new movies for the popular action franchise Mission Impossible have been confirmed.