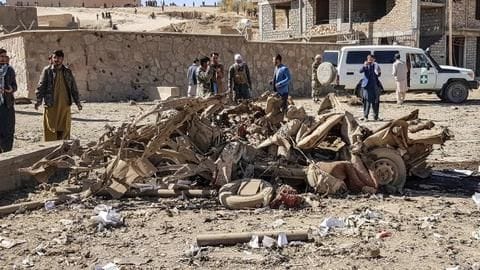 At least 12 people were killed and over 100 injured in a suicide car bombing in the western Ghor province of Afghanistan on Sunday, officials said. 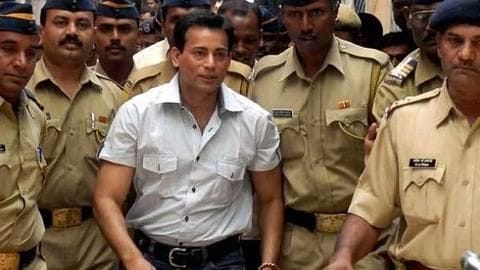 Mumbai blasts: Abu Salem gets life-imprisonment, two others get death

1993 Mumbai blasts mastermind Abu Salem was sentenced to life imprisonment today in the case. Along with him, Karimullah Khan has also been given life. 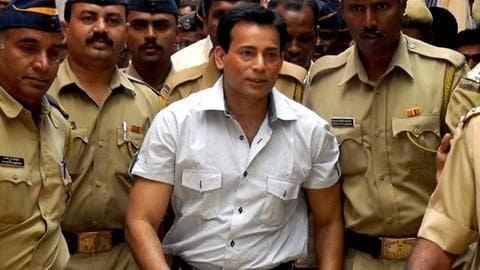 The CBI has concluded its arguments on sentencing of gangster Abu Salem and others in the 1993 Mumbai blasts case. 1993 Mumbai-blasts: Mustafa Dossa dies after being admitted to hospital

Mustafa Dossa, one of the six who were recently convicted in the 1993 Mumbai blasts case, died hours after he was shifted to a hospital due to hypertension and chest pains. Why a bailable warrant has been issued against Ameesha Patel?