Pankaj Tripathi's 'Kaagaz' to release on ZEE5 this January Critically-acclaimed actor Pankaj Tripathi-led drama Kaagaz is set to premiere on ZEE5 on January 7. Presented by Salman Khan, the film is based on the life of Bharat Lal, aka Lal Bihari from Azamgarh, who fought a legal battle for 18 years to prove that he is alive. Apart from premiering digitally, the film will also be released in select theaters in Uttar Pradesh.

In this article
Director speaks

This story deserved to be told: Satish Kaushik 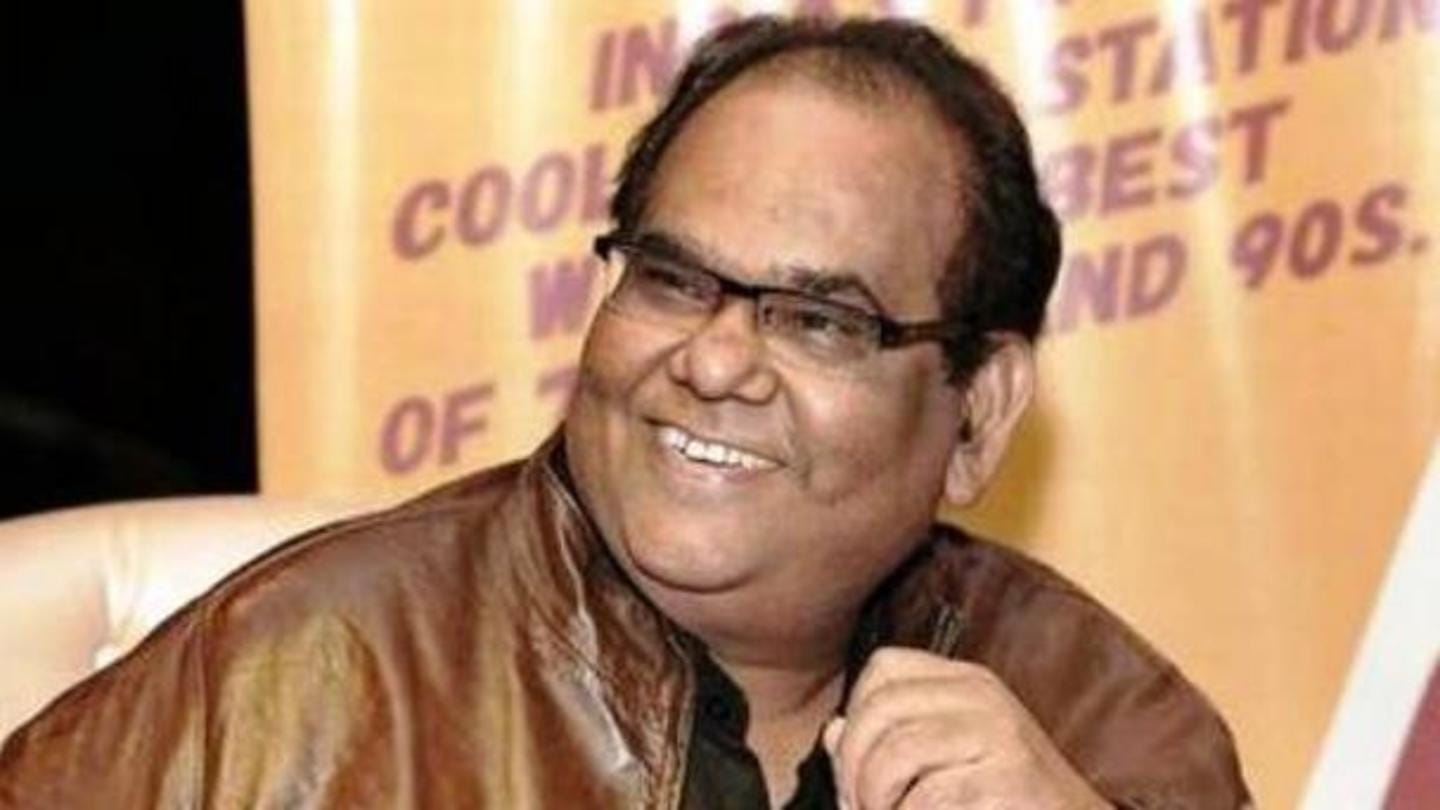 Speaking about the film, director Satish Kaushik said, "I did a lot of research on the events that took place in his life, eventually, it felt to me like this story deserved to be told to the world." He further added, "We could have not asked for a better production partner than Salman Khan Films (SKF) and then ZEE5 to showcase it."

Excited to be part of such an inspiring story: Tripathi 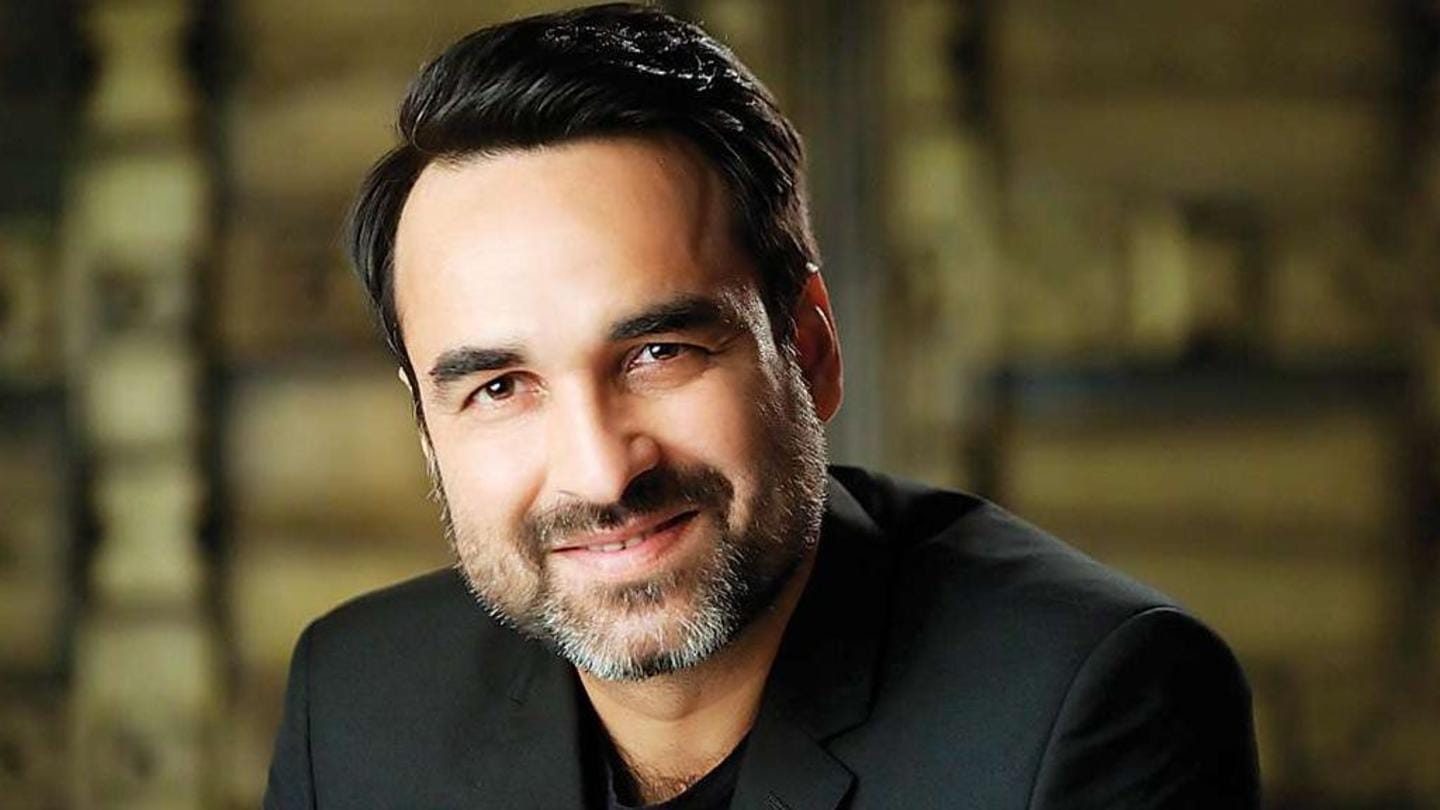 "My character will be quite different from some of my recent ventures and I am excited to be a part of such an inspiring story. This story needs to be heard and I am definite that ZEE5 will give it the reach that it deserves," he said. Meanwhile, an SKF spokesperson said they are looking forward to start 2021 on a high note.