Meizu (Meizu Technology Co., Ltd.) is a Chinese consumer electronics company. Its headquarters are based in Zhuhai, Guangdong, China. The company was founded in 2003 by Jack Wong as an MP3 player manufacturer. In 2006, it started making MP4 players, and a year later in 2007, Meizu released the M8 smartphone which ran on Microsoft Windows CE 6.0 version. The company launched its first Android-based Meizu M9 smartphone. Meizu entered India in 2015 with the launch of the M1 Note model. Presently, the company not only manufactures smartphones but also produces smartwatches as well as develops its own Flyme OS user interface. 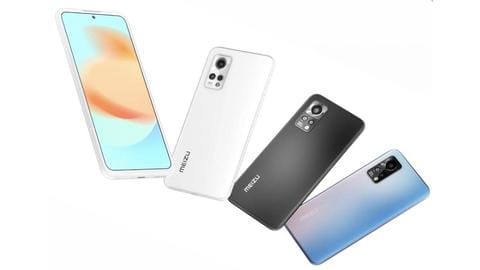 As the latest addition to its 18-series of smartphones, Meizu has introduced the 18X, 18s, and 18s Pro models in the Chinese market. 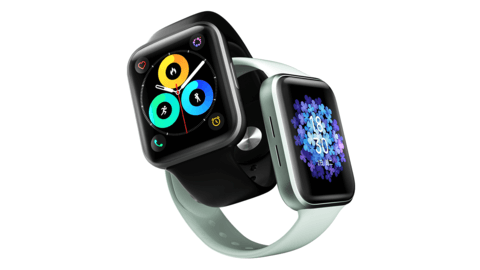 Chinese tech giant Meizu has launched its latest smartwatch, the Meizu Watch in its home country. 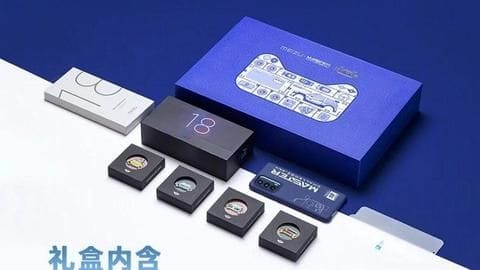 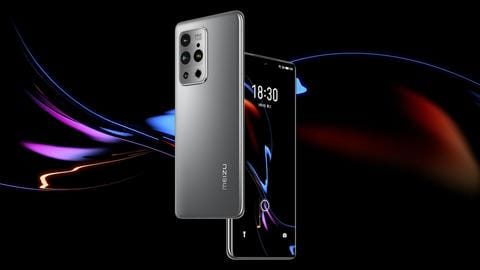 Technology
Meizu sold $15 million worth of smartphones in one minute

The all-new Meizu 18 and 18 Pro went on sale in China earlier today and all the units were completely sold out within 28 minutes, according to Gizmochina. 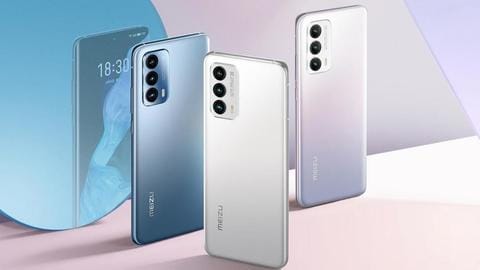 Meizu has launched the Meizu 18 and 18 Pro models in China. They are already up for pre-ordering. 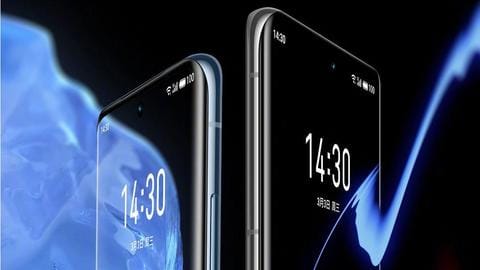 Meizu 18 series, which includes Meizu 18 and 18 Pro models, will be announced today, i.e. March 3. Ahead of the launch, the company has teased the camera details of the handsets. 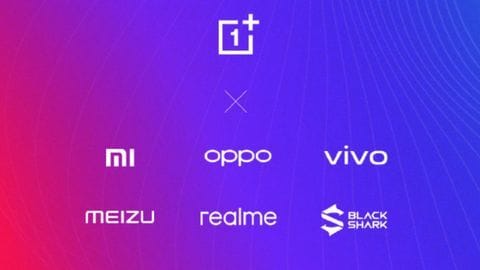 Even as Google continues to work on an AirDrop-like file transfer system for Android, leading phone makers are moving ahead with their own plan of embracing a Peer-To-Peer Transmission standard. 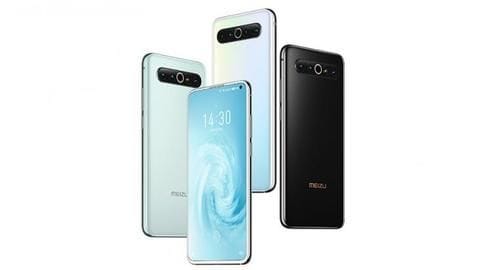 MEIZU's newly-launched flagship smartphones, the MEIZU 17 and 17 Pro, are getting support for 120Hz refresh rate via a software update. At the time of launch, both the handsets offered 90Hz refresh rate with a 180Hz touch sampling rate, which remains unchanged even now. 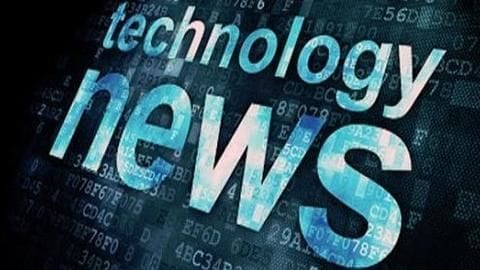 This week, some notable developments were made in the world of technology, particularly in the consumer tech category. 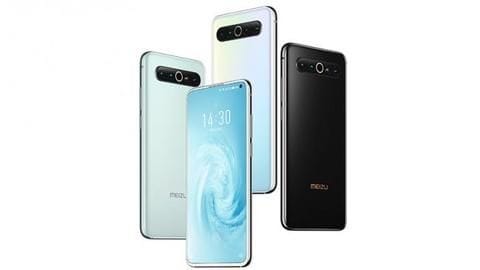 Meizu has launched its latest flagship smartphones, the Meizu 17 and 17 Pro, in China. 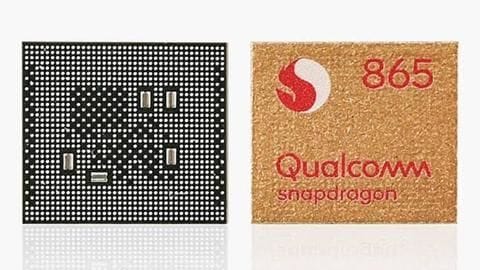 Technology
Snapdragon 865's Geekbench scores are out, and they look promising 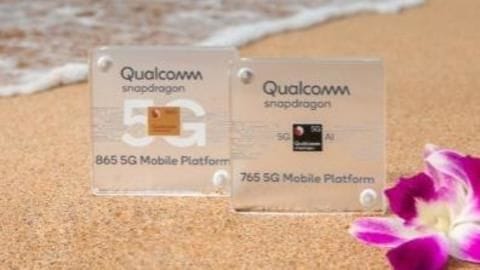 Technology
These brands to launch flagship phones with Snapdragon 865 chipset

At its ongoing annual summit in Hawaii, tech giant Qualcomm has unveiled two new mobile processors. The Snapdragon 865 has been announced as the successor to the flagship 855 SoC while the Snapdragon 765/765G is a new chipset with integrated support for 5G. 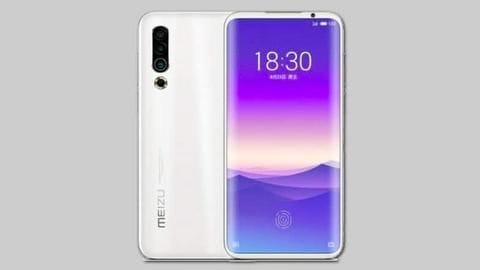 Expanding its portfolio of smartphones, Chinese tech giant Meizu is all set to launch the 16s Pro smartphone in its home country on August 28. 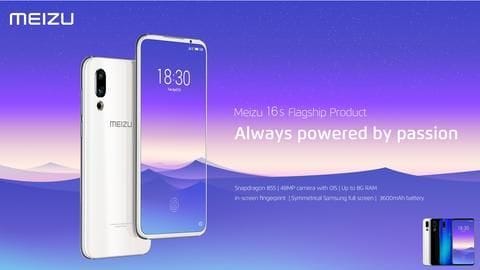 Taking on upcoming OnePlus 7 in the top-end segment, Meizu has launched its flagship smartphone, the 16s, in China. 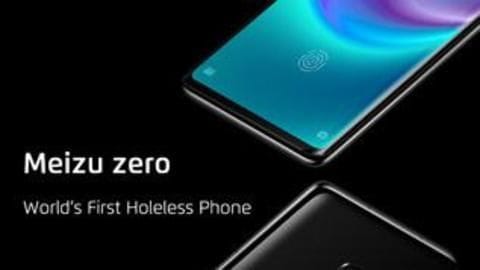 Back in January, Chinese smartphone maker Meizu made major headlines for launching a crowdfunding campaign for Zero, the "World's First Holeless Phone". 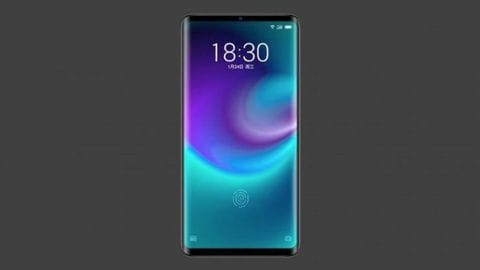 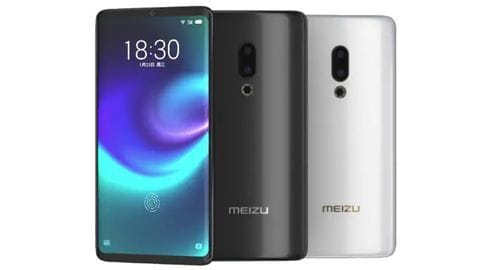 Technology
This 'Zero' smartphone has no ports, buttons, speakers and holes

In a bid to innovate smartphone designs, OEMs have removed headphone jacks, physical fingerprint scanners, and even replaced navigation or home buttons with gesture-based UI. 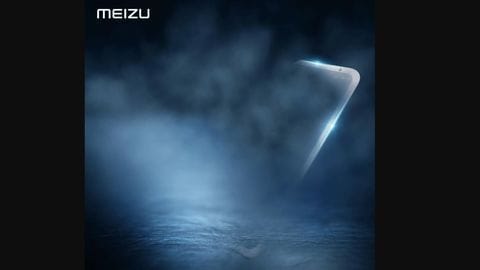