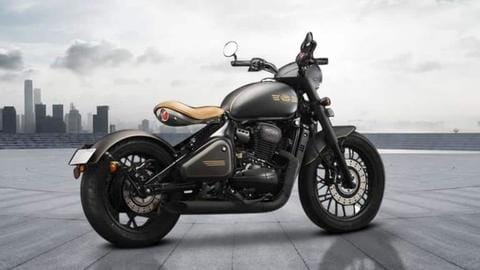 Auto
Jawa increases prices of its motorcycles by Rs. 8,700

Classic Legends-owned Jawa has increased the prices of its motorcycles in India to cushion the impact of rising input costs due to the global disruption in supply chain caused by the COVID-19 pandemic. 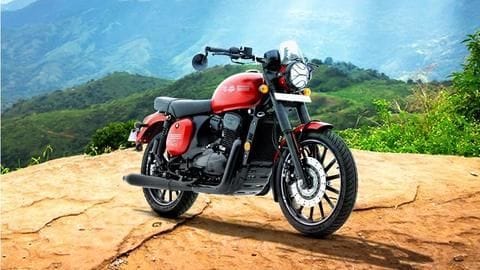 JAWA has announced a 'Golden Stripes' offer for the owners of JAWA and Forty Two bikes in India. 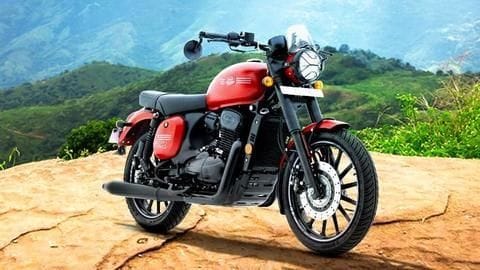 Classic Legends has launched its new-generation JAWA 42 motorcycle in India. It is available in three color options: All Star Black, Orion Red, and Sirius White. 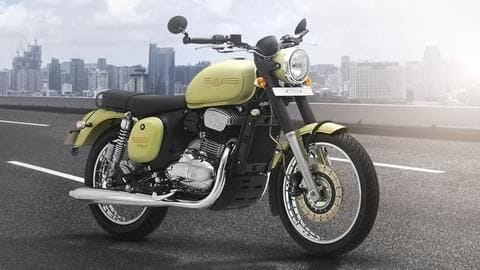 Ahead of its launch in India, Classic Legends has teased its 2021 JAWA Forty Two motorcycle. Separately, RushLane has leaked the press renders of the bike, revealing its key design highlights. 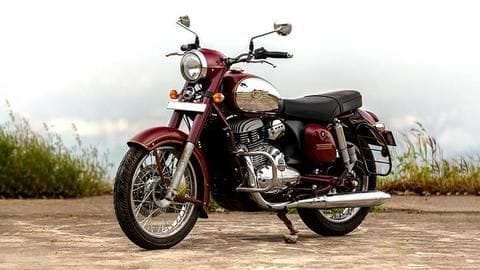 Classic Legends has increased the prices of its BS6-compliant JAWA and JAWA Forty Two motorcycles in India. Following the latest price-revision, the bikes have become costlier by Rs. 1,064 and Rs. 4,928, respectively. 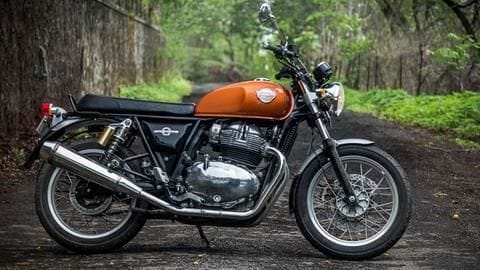 Royal Enfield is likely to launch a new Hunter 350 motorbike in India around mid-2021. In the latest development, a production-ready test mule of the upcoming vehicle has been spied testing, revealing its key design aspects. 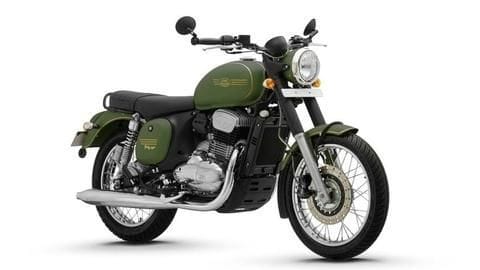 Jawa Motorcycles has revealed the specifications of the BS6-compliant Jawa Classic and Jawa Forty Two. 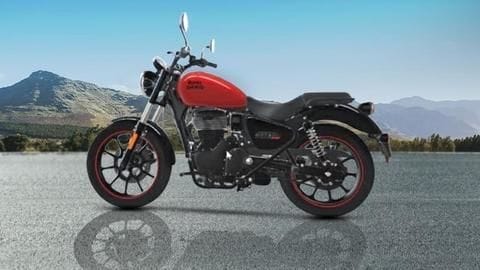 Auto
Royal Enfield Meteor 350 to be launched in June-end

Royal Enfield's much-awaited cruiser, the Meteor 350, is set to go official in India next month. In an interview with carandbike, Vinod Dasari, CEO of Royal Enfield, has confirmed that the Meteor 350 will be launched in the country by the end of June. 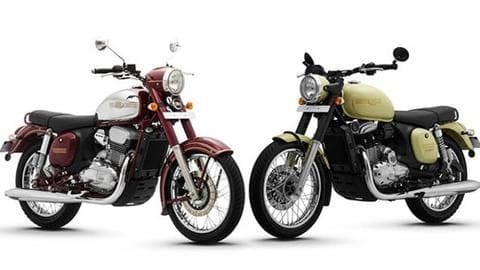 Classic Legends-owned Jawa Motorcycles has launched the BS6-compliant versions of the Jawa and Jawa Forty Two models in India. 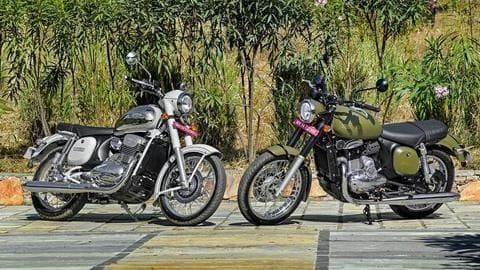 Jawa Motorcycles has confirmed that the BS6-compliant models of the Jawa and Jawa 42 motorcycles will continue to be powered by the same 293cc engine that is available on the existing BS4 models. 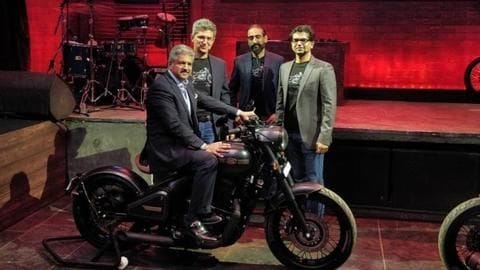 Classic Legends, a Mahindra & Mahindra venture which owns Jawa Motorcycles, has launched the Perak motorcycle in India for Rs. 1.94 lakh. 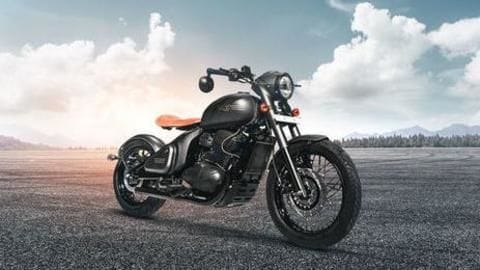 Auto
Jawa Perak to be launched in India on November 15

Jawa Perak, which was unveiled alongside standard Jawa and Jawa 42 models last year, is all set to be launched in India on November 15. 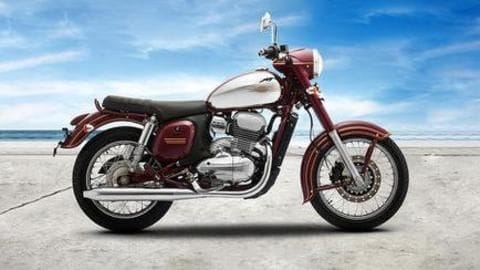 Jawa Motorcycles has recently started the deliveries of Jawa and Jawa 42 bikes in India. 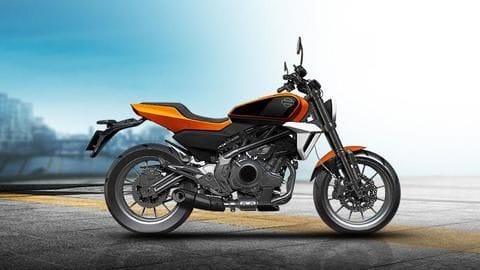 Harley Davidson has partnered with Chinese automaker Qianjiang Motorcycle Co. to manufacture an affordable entry-level motorcycle for the Asian market. 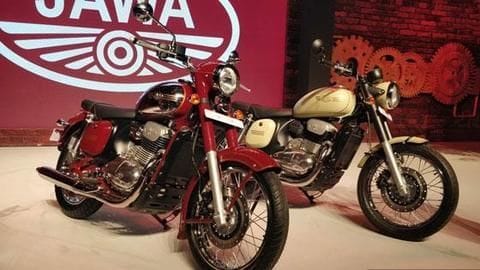 Jawa Motorcycles is all set to commence the deliveries of Jawa and Jawa 42 dual-channel ABS variants in India. 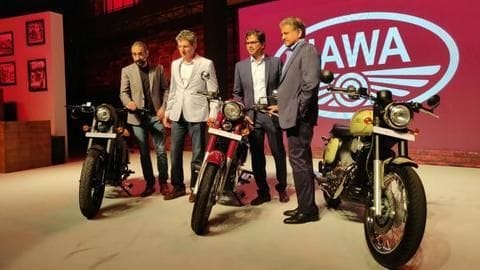 Business
Jawa motorcycles is back after 22yrs with three new models

Czech motorcycle brand Jawa, which has a cult following in India, is back in business in India after 22 years, and has unveiled three new motorcycles to announce its return.