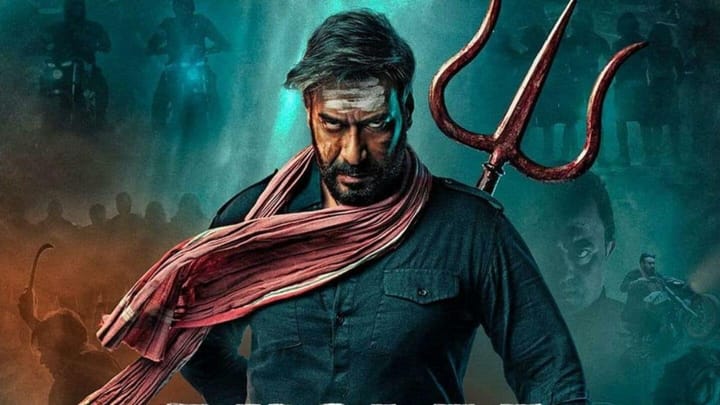 Ajay Devgn is currently basking in the success of Drishyam 2 and preparing for the release of his upcoming directorial Bholaa. The film has received quite a positive buzz from the fans and the first teaser looked promising too. The recently released second teaser promises a power-packed remake of the 2019 Tamil film Kaithi. Apart from directing, he is also bankrolling the film.

The background score and Devgn's presence is the biggest highlight of the teaser. The film promises a darker tale as far as the visuals are concerned. The action thriller also stars Tabu and though she is not seen in the teaser, her daunting voice makes it more exciting. The movie is slated for theatrical release on March 30, 2023.