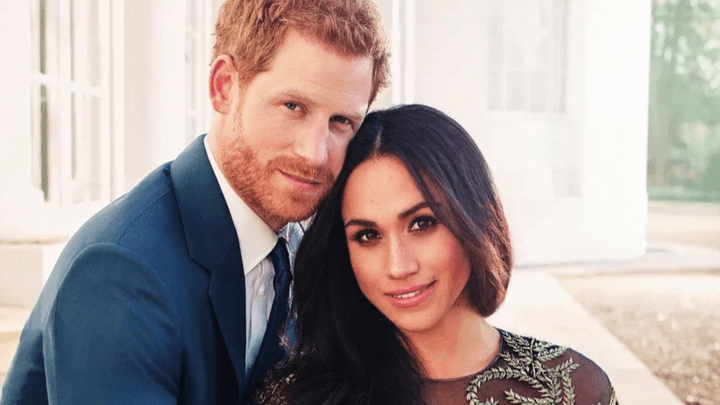 The trailer of Netflix's Harry & Meghan directed by Liz Garbus has led to Twitter being divided into two houses. The Duke and Duchess of Sussex have always been vocal about the treatment by the British Royal family and after leaving their royal duties, currently live in the US. Previously, the couple also spoke about facing racism. The docuseries will seemingly address it all.

'We know the full truth'

Netizens reacted and the house was divided. While many lauded Markle for being an "upright woman in the age-old archaic Royal family," several labeled her as an "outsider." Some netizens called for a boycott. British broadcaster Piers Morgan tweeted, "BREAKING: Princess Pinocchio & Prince Hypocrite use my voice to flog their ghastly new series. I'm traumatized by this exploitation."

BREAKING: Princess Pinocchio Prince Hypocrite use my voice to flog their ghastly new series. I’m traumatised by this exploitation. https://t.co/D3QdXPXC6z

British broadcaster Gyles Brandreth released his new book Elizabeth: An Intimate Portrait, where he claimed the late Queen was more concerned about Harry's well-being, and she called the Oprah Winfrey interview and the couple's Netflix deal "television nonsense." After Queen Elizabeth's death, however, Markle told Variety that they shared a warm bond, and she described the monarch as a "shining example" of female leadership.