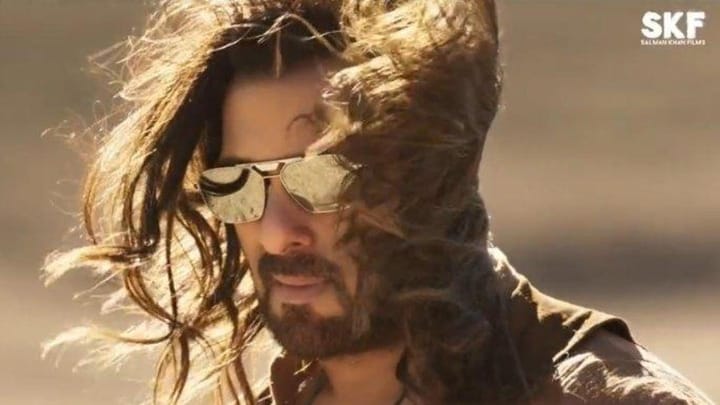 After a flurry of speculations and a pall of uncertainty covering his next film, Salman Khan finally came bearing gifts for his fans on Monday! The superstar unveiled the title announcement video of his anxiously-anticipated family entertainer Kisi Ka Bhai Kisi Ki Jaan. The Farhad Samji directorial stars Pooja Hegde as the leading lady and is tentatively slated to hit theaters in December 2022.

The title announcement video introduced Khan walking in a vast stretch of barren land, and he seemed to be at his swagger best. From his trademark blue bracelet to his earring and ragged jeans to his flowing hair, Khan oozes panache in the entire clip. The raw, thumping background score also complements his flamboyance and lends an impressive dramatic effect to the video.

However, not everyone seems to be happy with the title

While Khan floored his fans and snatched away their Monday blues, not everyone seems to be too happy with the title. Several netizens have pointed out that Bhaijaan suited the bill much better, considering it's practically Khan's second name. One such fan tweeted, "Great look and BGM but worst title," while someone else said, "This title will only get him trolled."