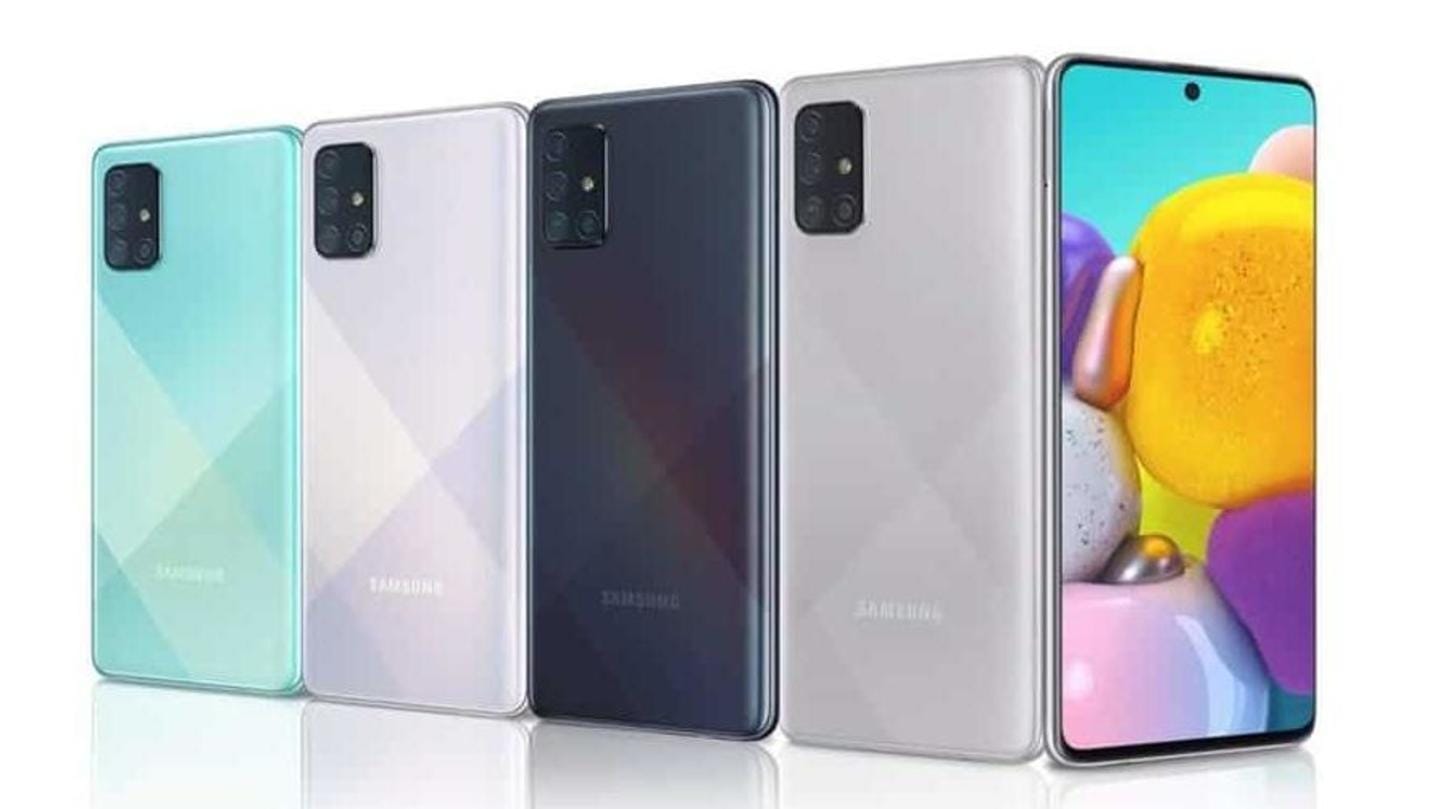 Samsung is expected to introduce its latest mid-range model, the Galaxy A72, sometime in March 2021.

In the latest development, a tipster has claimed that the handset has received TUV Rheinland certification. As per the details mentioned in the certification page, the upcoming Galaxy A72 will offer support for 25W fast-charging.

Samsung Galaxy A72: At a glance 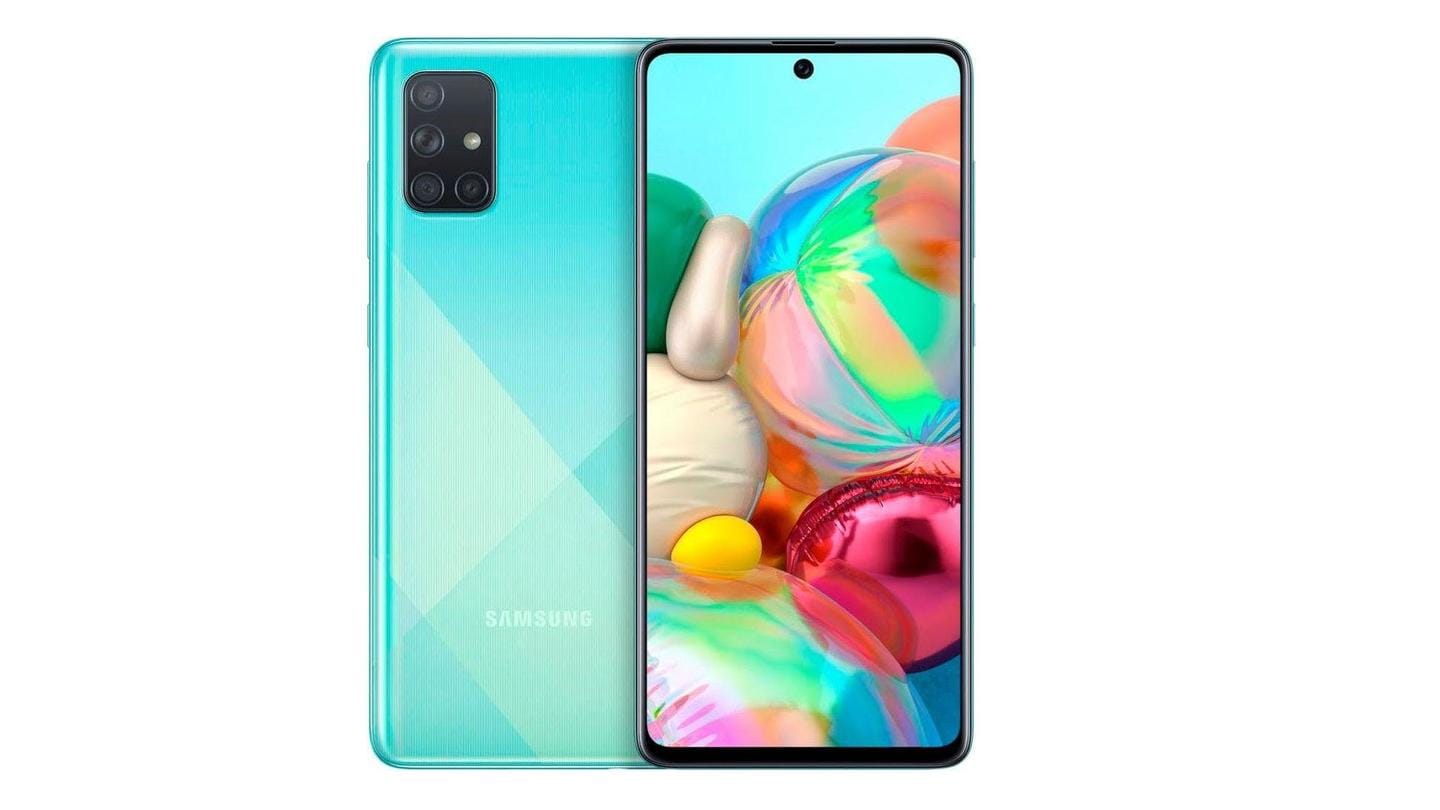 As per the previously leaked design renders, the Samsung Galaxy A72 will feature a punch-hole cut-out with a prominent bottom bezel display and an integrated fingerprint sensor. It is also believed to house a quad camera setup on the rear.

The Galaxy A72 is expected to feature a quad rear camera setup comprising a 64MP primary sensor, a 12MP ultra-wide lens, a 5MP macro sensor, and a 5MP depth sensor. For selfies and video calling, it will house a single 32MP front-facing camera. 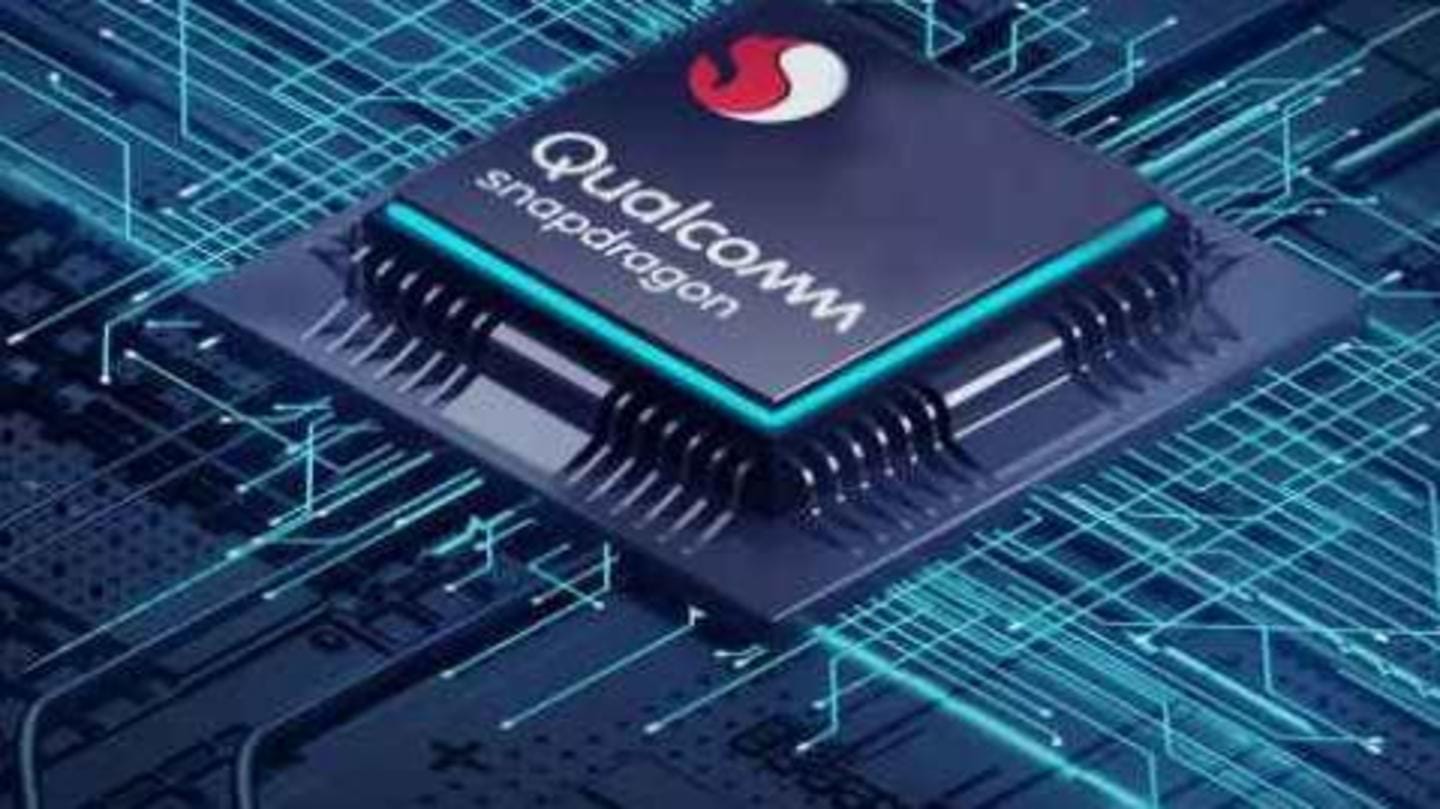 The Galaxy A72 is expected to draw power from an octa-core Qualcomm Snapdragon 720G chipset, paired with 8GB of RAM and 128GB of expandable storage.

It will run on Android 11 and pack a 4,500mAh battery with 25W fast-charging support.

For connectivity, the device should offer support for dual-band Wi-Fi, GPS, Bluetooth 5.0, and a Type-C port.