An explosion at a mosque rocked the Kocha Risaldar area of Pakistan's Peshawar city on Friday. 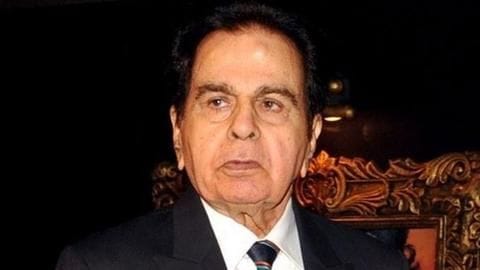 Dilip Kumar's nephew in Pakistan, Fuad Ishaque on Friday claimed to have with him the proper and legal power of attorney of Kumar's prime property in Peshawar. 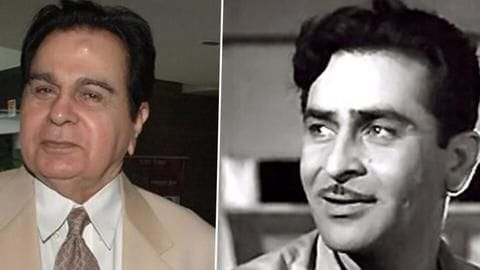 Pakistan's Khyber Pakhtunkhwa Government and owners of the ancestral houses of legendary Bollywood actors Dilip Kumar and Raj Kapoor have been urged to reach a settlement over the rate fixed for purchase of the two buildings for converting them into museums. 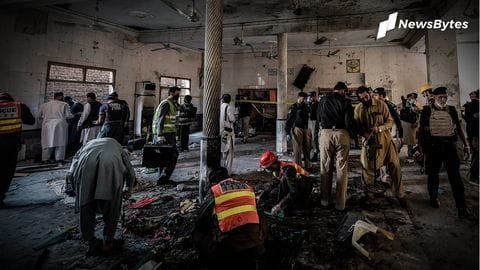 An explosion ripped through a religious school in Peshawar, Pakistan, on Tuesday, killing at least seven children and injuring 70, reports PTI. 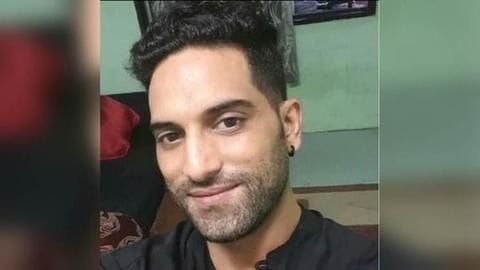 Two days after the outrageous attack on Gurudwara Nankana Sahib in Pakistan, a Sikh youth was killed in the nation's northwestern city of Peshawar. With an intention to embarrass India on the global stage, Pakistan is desperate to link the former with terrorism. Afghanistan's wicket-keeper batsman Mohammad Shahzad has been suspended indefinitely by the Afghanistan Cricket Board (ACB) over breach of conduct. 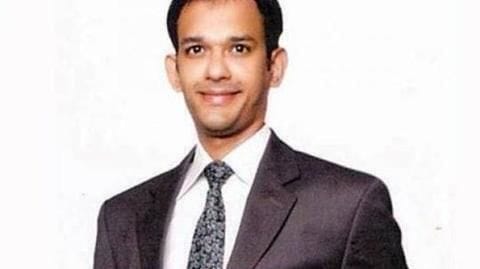 The Pakistani Government has decided to convert Bollywood actor Rishi Kapoor's ancestral home in the Qissa Khwani Bazar in Peshawar into a museum soon, heeding to a request by the star. A senior leader of a banned Sunni extremist group was killed along with his bodyguard by unidentified men yesterday in Pakistan. 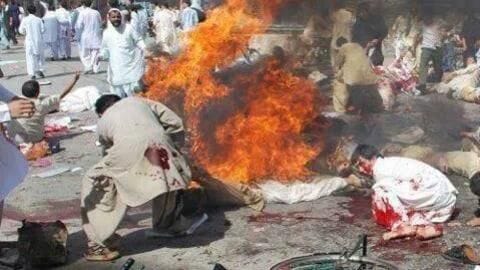 At least four people were killed and 14 others, including a senior leader of an Islamist party, injured today in a bomb blast in an election rally in Pakistan's Peshawar, the third attack on a political rally ahead of the July 25 general elections. 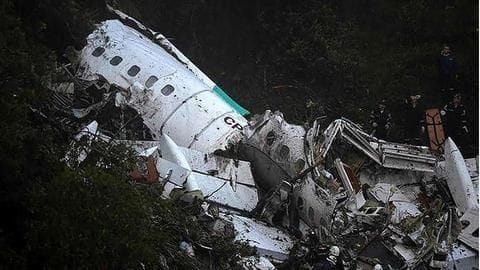 Two Pakistan Air Force pilots were killed today when their training jet crashed at a Peshawar airbase during a routine mission. 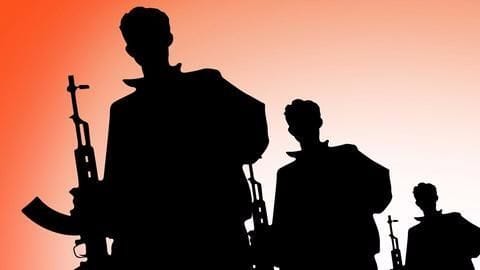 Several people were injured when terrorists stormed the Agricultural Directorate building in Peshawar this morning. 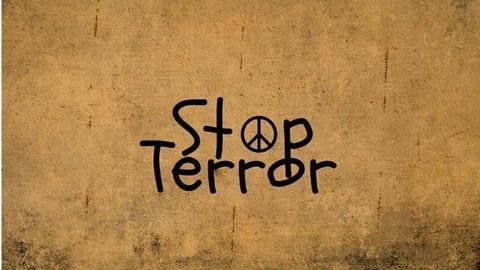 On the outskirts of Peshawar, a Christian colony was under attack from four terrorists in the early hours of Friday. 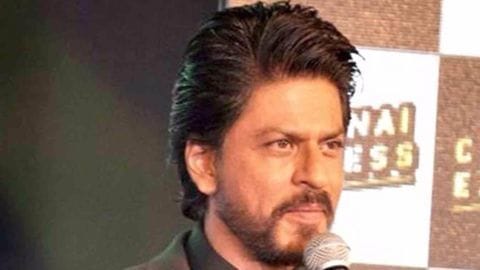 A Pakistani shoemaker named Jahangir was jailed by Pakistani authorities after his proclamation that he had made sandals from deer skin for actor Shah Rukh Khan.