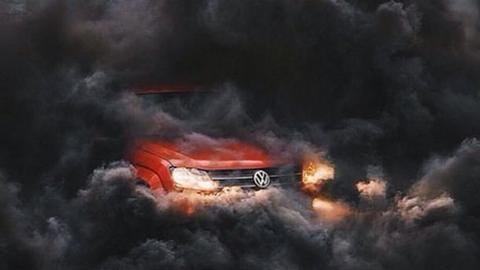 Volkswagen's emissions scandal a.k.a Dieselgate scandal has been panning out for years, and now the German automotive group has finally settled its claims against four former executives, including former Chairman Martin Winterkorn who will pay €11.2 million. 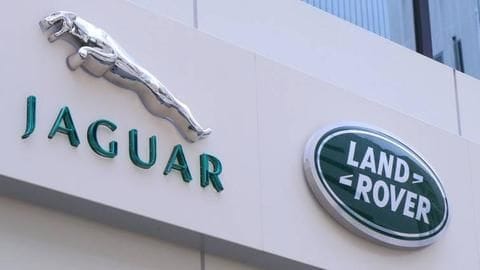 Tata Motors-owned Jaguar Land Rover has filed a complaint with the US International Trade Commission to block imports of Audi, Lamborghini, Porsche, and Volkswagen SUVs over a patent tussle. 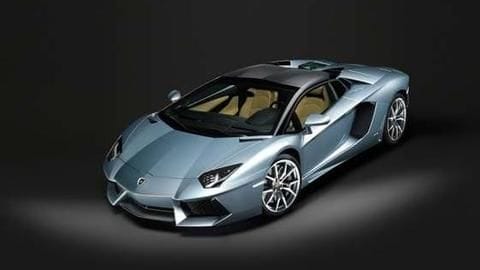 Lamborghini needs no introduction. The Sant'Agata Bolognese, Italy based automaker has been around for over half a century, first making tractors and later some really loud and powerful sports cars. 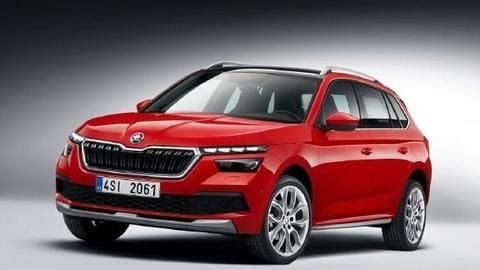 Skoda is all set to unveil an Indian variant of its mid-size SUV, the Kamiq, at the 2020 Auto Expo, according to Autocar. 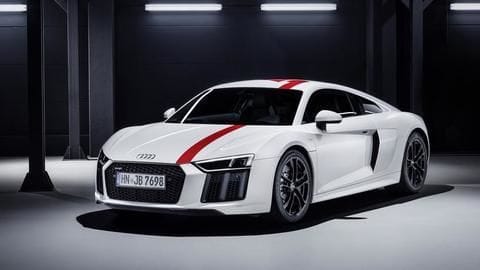 Auto
Some crazy facts and figures to know about Audi

Audi, the Ingolstadt (Germany) based automaker, is known for its high-end luxury cars. 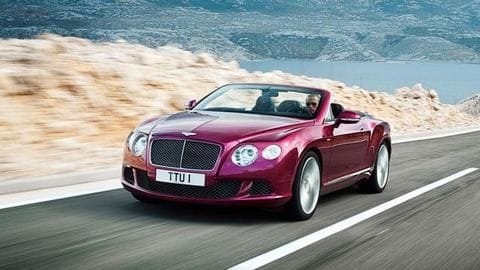 Business
Bentley: Five facts you must know about the British automaker

Bentley, founded in 1919 by Walter Owen Bentley, is celebrating its 100th anniversary. Touted as the pinnacle of British motoring, the company is known for making gorgeous-looking, ultra-premium cars for those who want to experience an uninhibited adrenaline rush while relishing the best of luxuries. 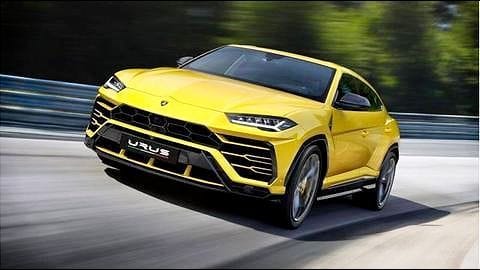 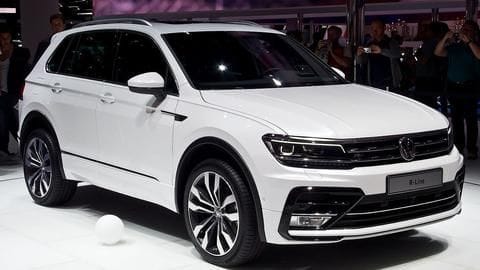 German automaker Volkswagen has launched its first "Made in India" SUV, the Tiguan, which was unveiled at the Delhi Auto Expo 2016.