Gulshan Kumar was a film and music producer and Indian businessman who was born on May 5, 1956, in Delhi. He was the founder of the Super Cassette Industries Limited (T-Series) music label. Initially, Kumar started his music production company in Noida and later shifted to Mumbai after his business started growing. In the 1980s, he founded T-Series and soon it became a leading record label in the 1990s. In 1989, he released his first Bollywood song ‘Lal Dupatta Malmal Ka.’ Following this, his first major hit came in 1990 with ‘Aashiqui,’ which is still remembered for its evergreen music by Nadeem-Shravan. His other popular movies include ‘Meera Ka Mohan,’ ‘Bewafa Sanam,’ ‘Jeena Marna Tere Sang,’ ‘Bahaar Aane Tak,’ ‘Dil Hai Ke Manta Nahin,’ and ‘Ayee Milan Ki Raat.’ In 1997, Kumar was allegedly murdered by the Mumbai underworld organized criminal syndicate D-Company which is founded and controlled by Dawood Ibrahim. On August 12, 1997, Kumar was shot dead while he was coming out of a temple in Mumbai. Following his death, his son Bhushan Kumar and younger brother Krishan Kumar run T-Series. His two daughters Khushali Kumar and Tulsi Kumar are also playback singers. The Bombay High Court on Thursday upheld a 2002 trial court verdict convicting Abdul Rauf Merchant, an aide of gangster Dawood Ibrahim, for the murder of T-Series founder Gulshan Kumar nearly 24 years ago in 1997. 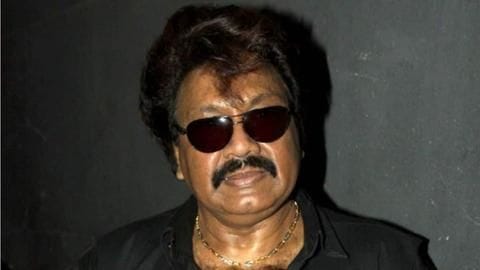 Shravan Rathod, one half of the legendary music composer duo Nadeem-Shravan, is said to be "very critical" after contracting COVID-19. 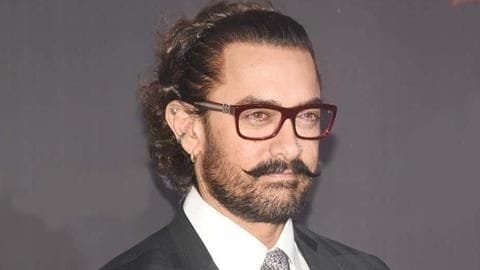 In wake of the ongoing #MeToo movement, Aamir Khan has left Gulshan Kumar's biopic after allegations of sexual harassment were leveled against its director Subhash Kapoor. 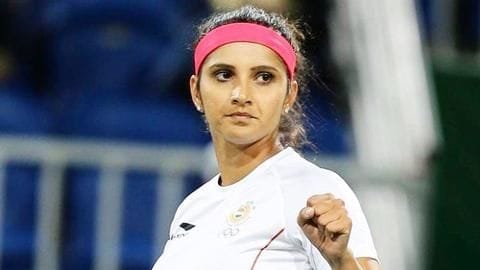 A biopic on Sania Mirza's life will soon hit screens

Sania Mirza is a familiar name across Indian households for her tennis performances, and now we're going to get a film on her life. 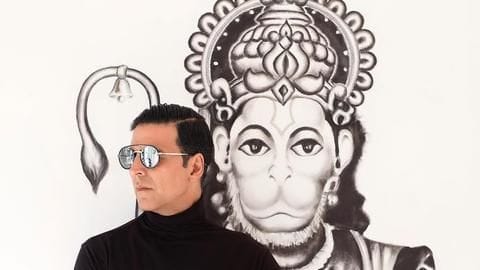 After leaving, Akshay is confident he's best suited for 'Mogul'

Akshay Kumar, who's on a biopic roll with his film 'Gold' releasing soon, believes that no one is better suited than him to play the part of Gulshan Kumar in 'Mogul', his biopic. 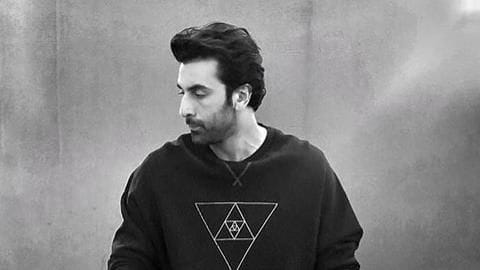 The Gulshan Kumar biopic 'Mogul' was floundering after Akshay Kumar's exit over creative differences regarding the script. 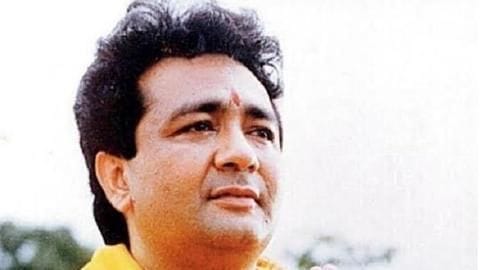 'Mogul', the film on T-Series founder Gulshan Kumar, was in a lurch after Akshay Kumar had left it. 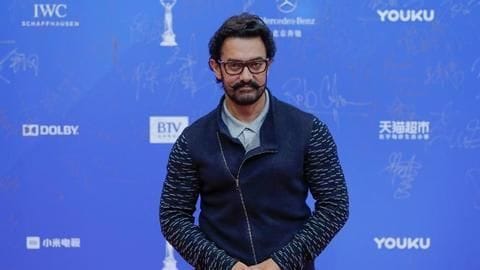 The ambitious Gulshan Kumar biopic titled 'Mogul' has been in the pipeline for a while now.