'Thor: Love and Thunder' shoot starts after welcome by Aboriginals 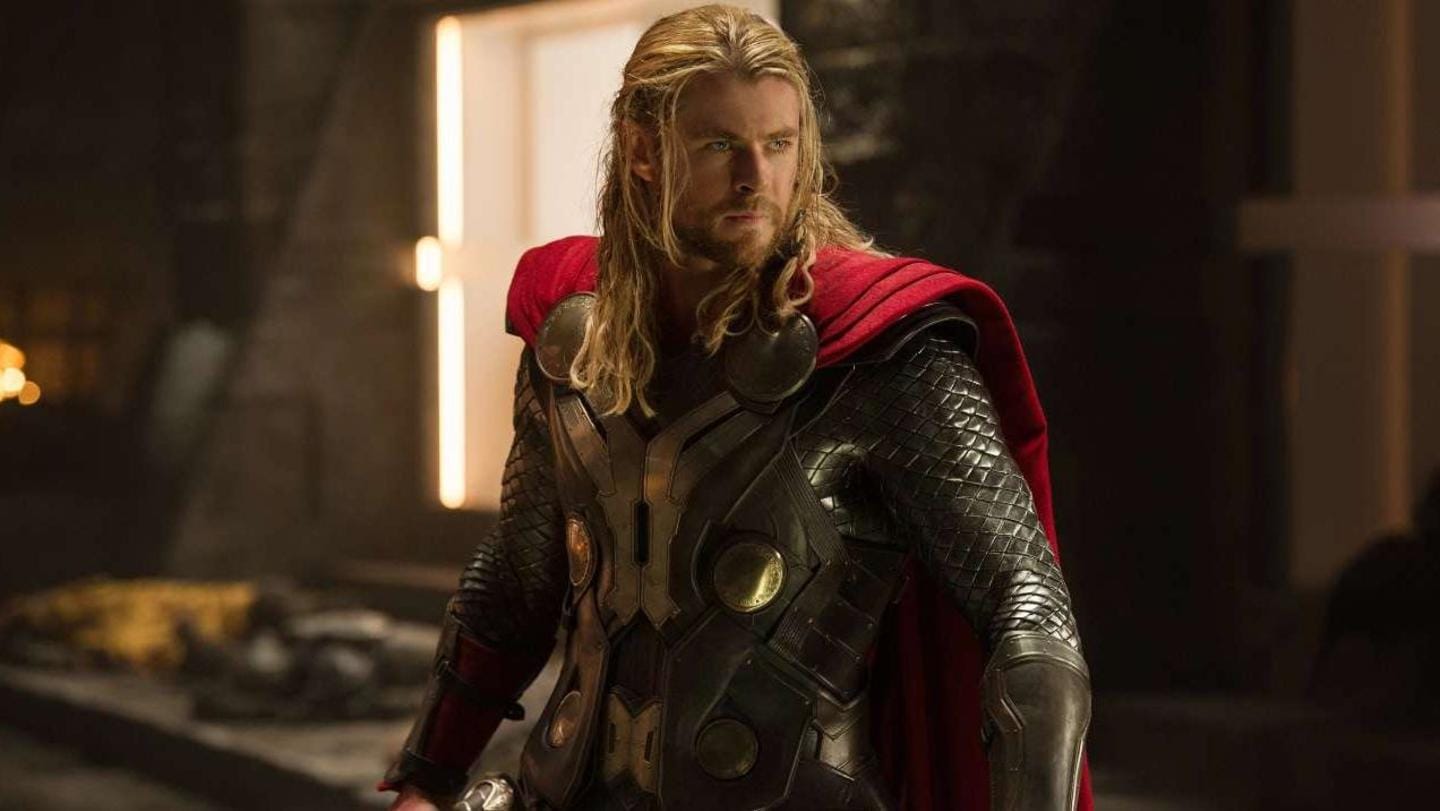 Last week, Matt Damon announced his entry to the shooting schedules of Thor: Love and Thunder, and this week, MCU's next big-screen outing began shooting with a lot of grandeur. To elaborate on the grandeur, lead actor Chris Hemsworth and director Taika Waititi posed for the shutterbugs with a group of Australian Aboriginal tribesmen: the Gamay dancers of the Gadigal and Bidjigal nation.

In this article
Starting up 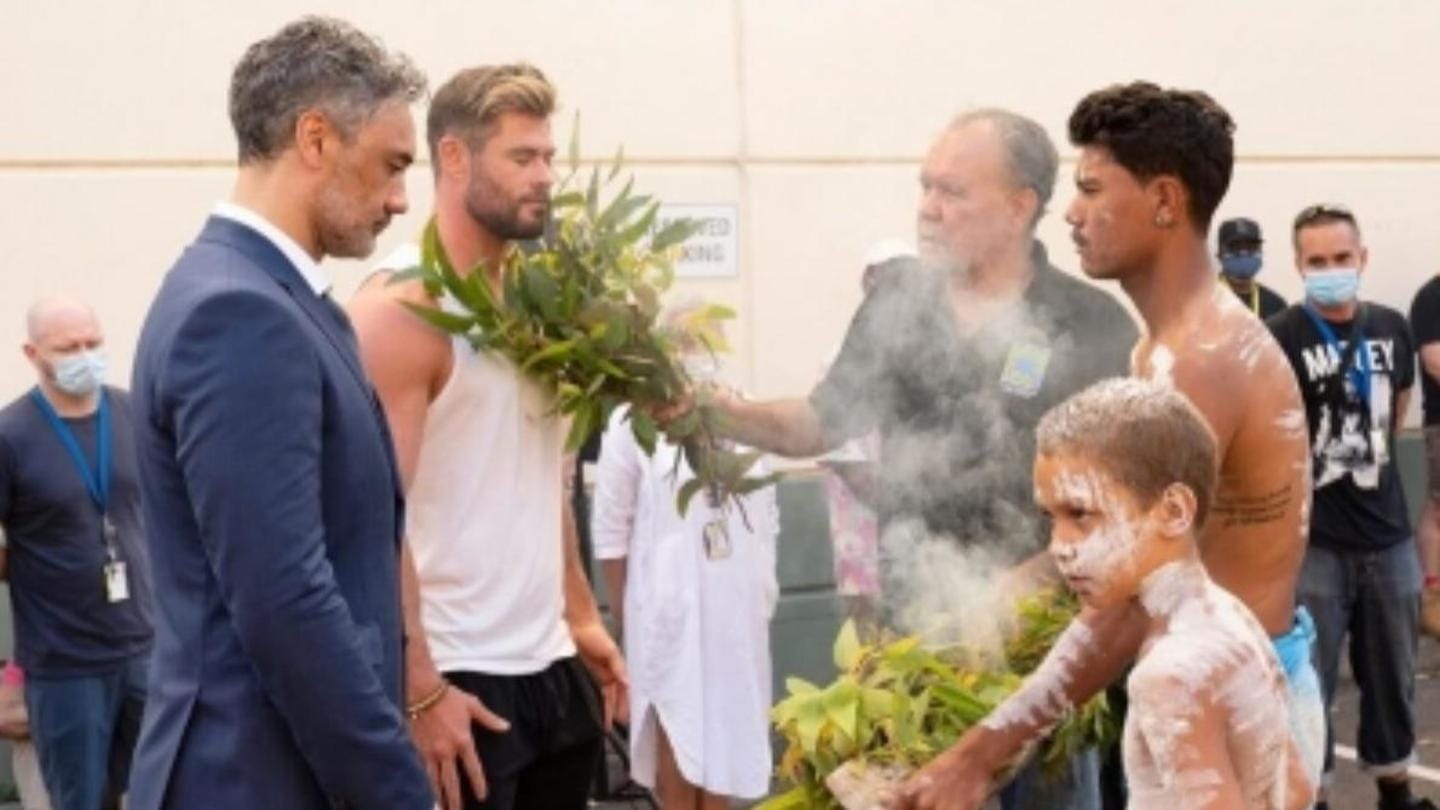 Hemsworth posted the images on Instagram comprising men and women in tribal attire, props, and body art. "A beautiful start to our shoot today with a Welcome to Country ceremony from the Gamay dancers of the Gadigal and Bidjigal Nation and performance and karakia by Maori dancers from Te Aranganui," his caption read, which also drew attention to the date, January 26.

A beautiful start to our shoot today, says the actor

January 26 is celebrated as the national day of Australia January 26 is celebrated as Australia Day, the national day of the country, marking the instance of the first European settlement in the continent. The British flag was hoisted on this day in 1788 by Admiral Arthur Phillip. The occasion became a national public holiday in 1994. However, the advent of the British created adverse impacts on native people, which Hemsworth highlighted on Instagram.

'Let's stand together in support with our First Nations people' 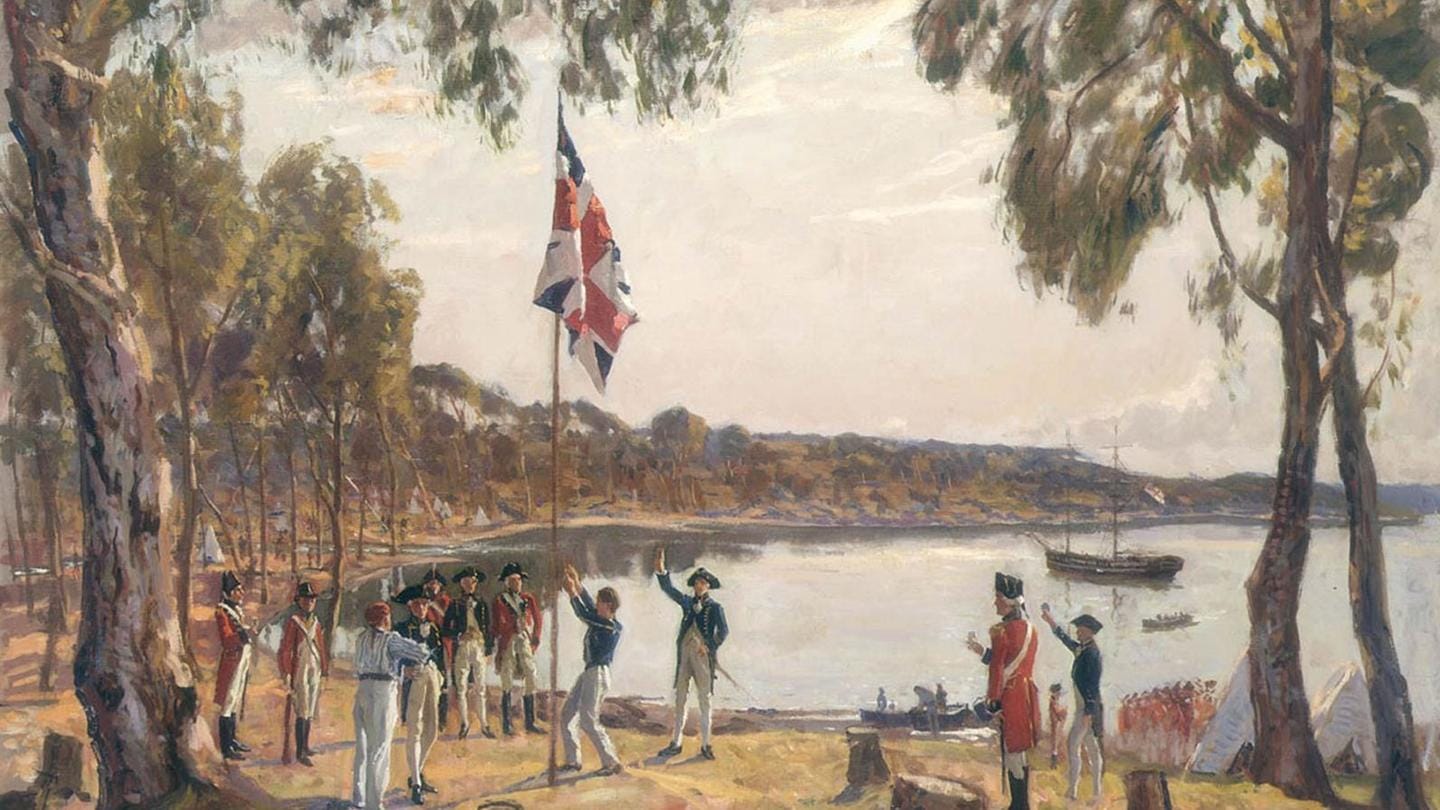 The actor highlighted how the celebration of the day is also synonymous with "dispossession, disease epidemics, frontier violence, destruction of culture, exploitation, abuse, separation of families" for the native people. "Let's begin the healing and stand together in unity and support with our First Nations people with solidarity and compassion," Hemsworth thus mentioned. But this isn't the first union with Oz tribesmen for Thor.

Waititi thinks it's a 'responsibility' to give opportunities to Aboriginals 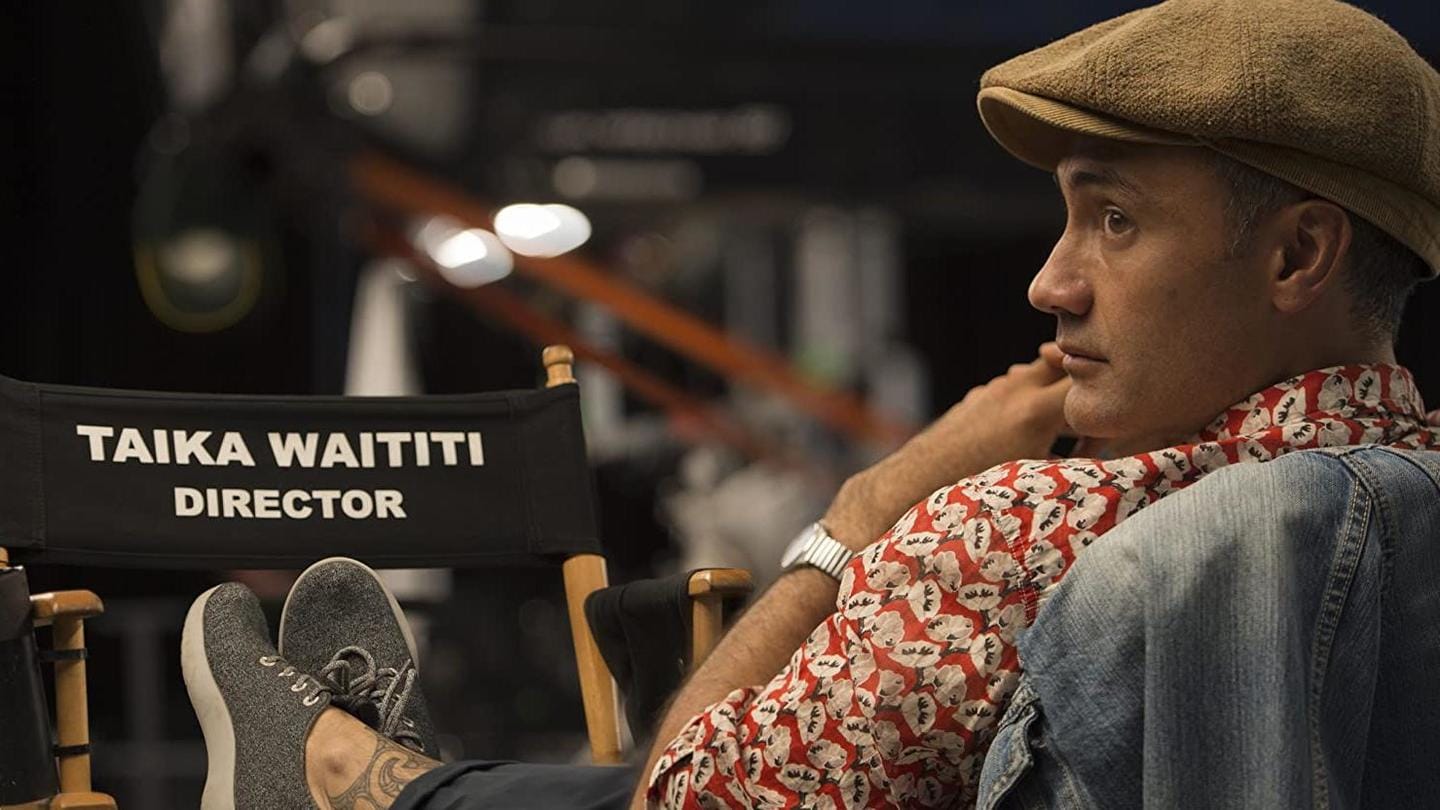 Waititi, who also directed the 2017 MCU prequel, Thor: Ragnarok, had the tribal people perform the same Welcome to Country ceremony during the production of the last film. A firm advocate of indigenous opportunities, the Kiwi had employed several aboriginal people in Ragnarok and plans to do so this time around, too. "It's a responsibility you have to the Indigenous people," he had said.