Google to limit apps from seeing what else is installed 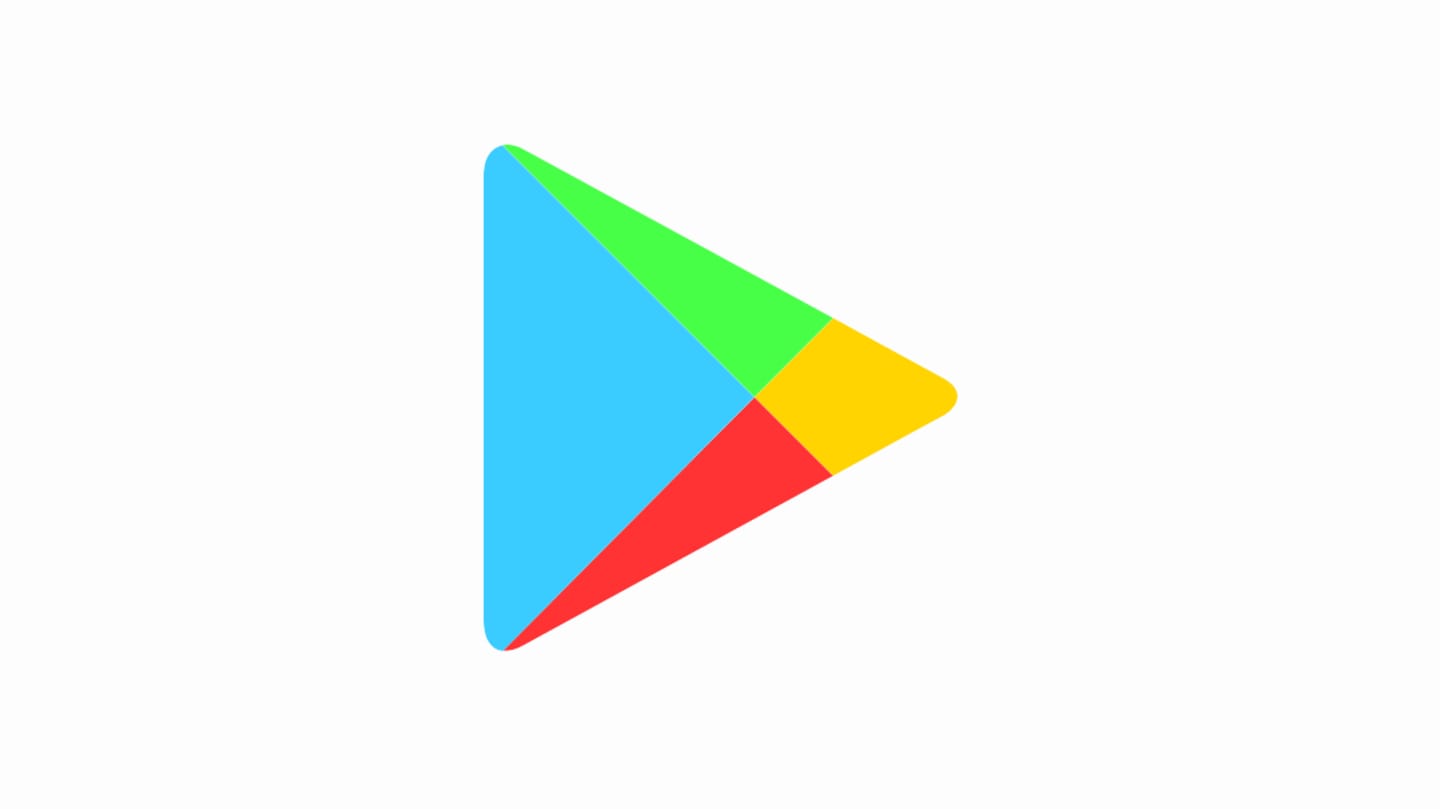 Google will soon moderate which applications on the Play Store can access the list of all the other apps that you have installed on your device, reports XDA-Developers. The Android maker is taking this step as a part of a new Developer Program Policy that will go into effect from May 5. The new policy aims to stop developers from misusing user information.

In this article
Information misuse

Currently, developers can view installed apps on your device 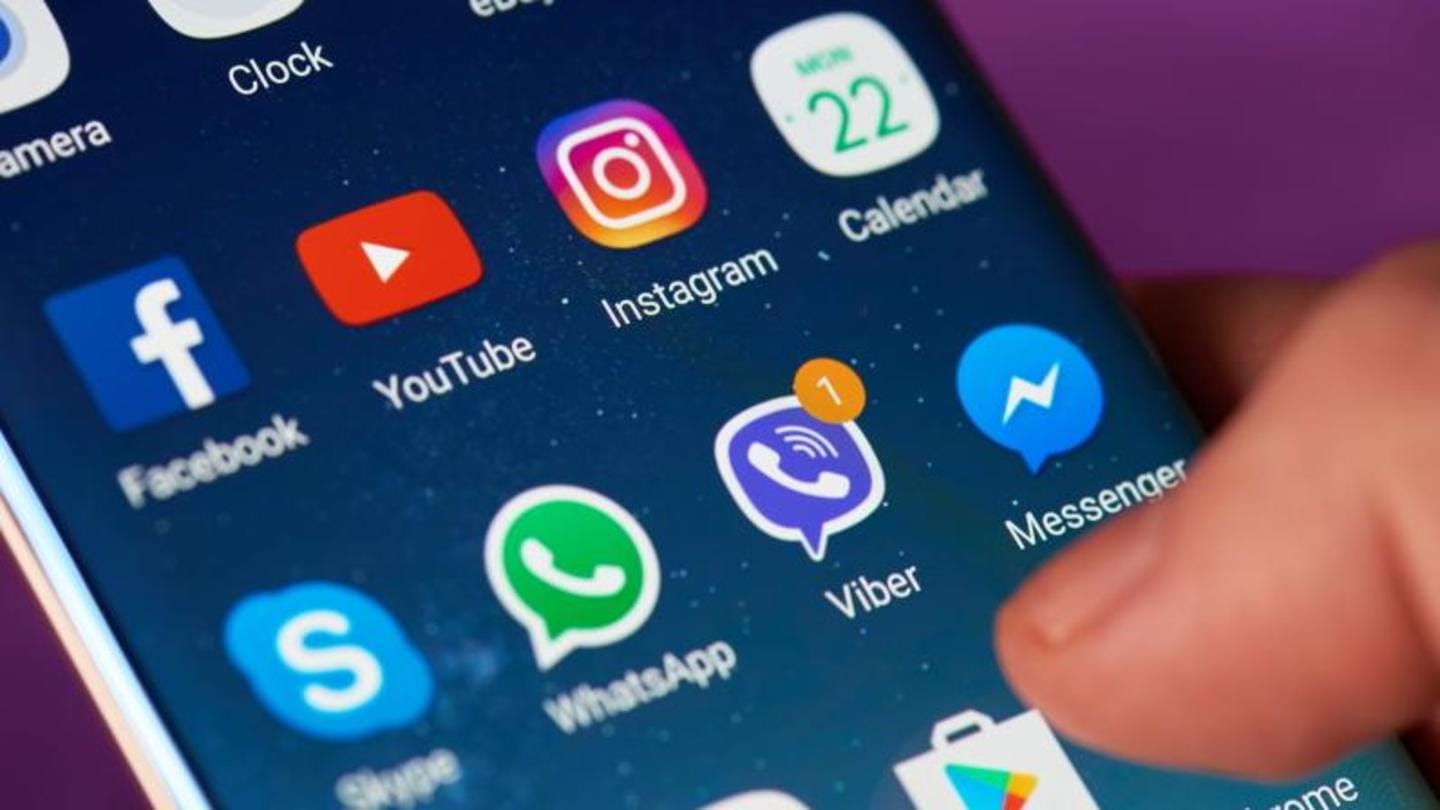 Google currently allows all apps running on Android 11 to request the "QUERY_ALL_PACKAGES" permission to access the list of apps installed on the user's device. As trustworthy as your list of apps may seem, some developers may misuse the access to the list of installed apps to see your personal preferences such as political affiliations and dating habits and benefit from it. Going further, Google will allow only those apps to access the list of installed apps whose "core user facing functionality or purpose, requires broad visibility into installed apps on the user's device." Apps such as file managers and web browsers will be given a pass for "awareness or interoperability purposes." Banking and digital wallets would also be given access "for security-based purposes."

Developers will be terminated if they misuse app list permission 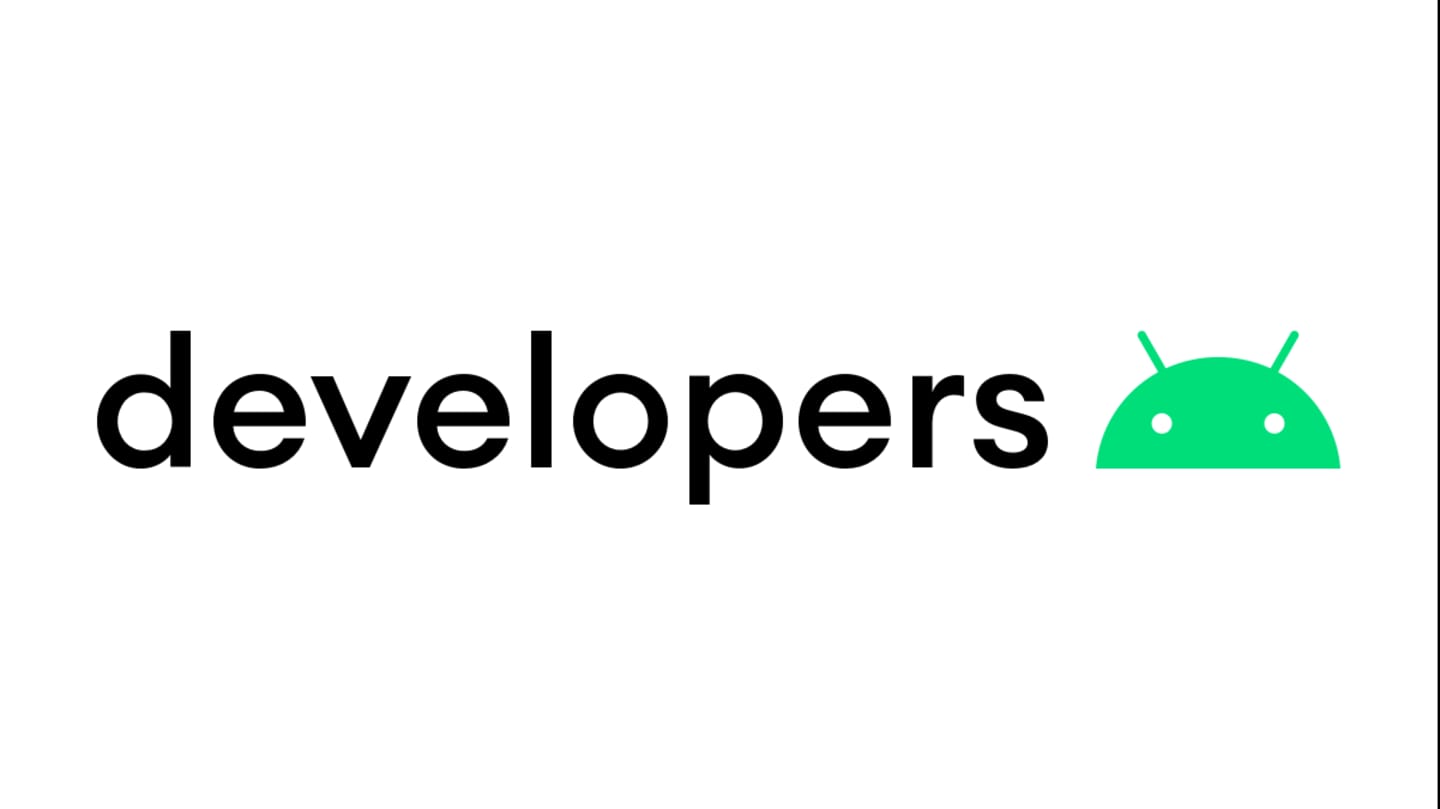 Data is the new oil 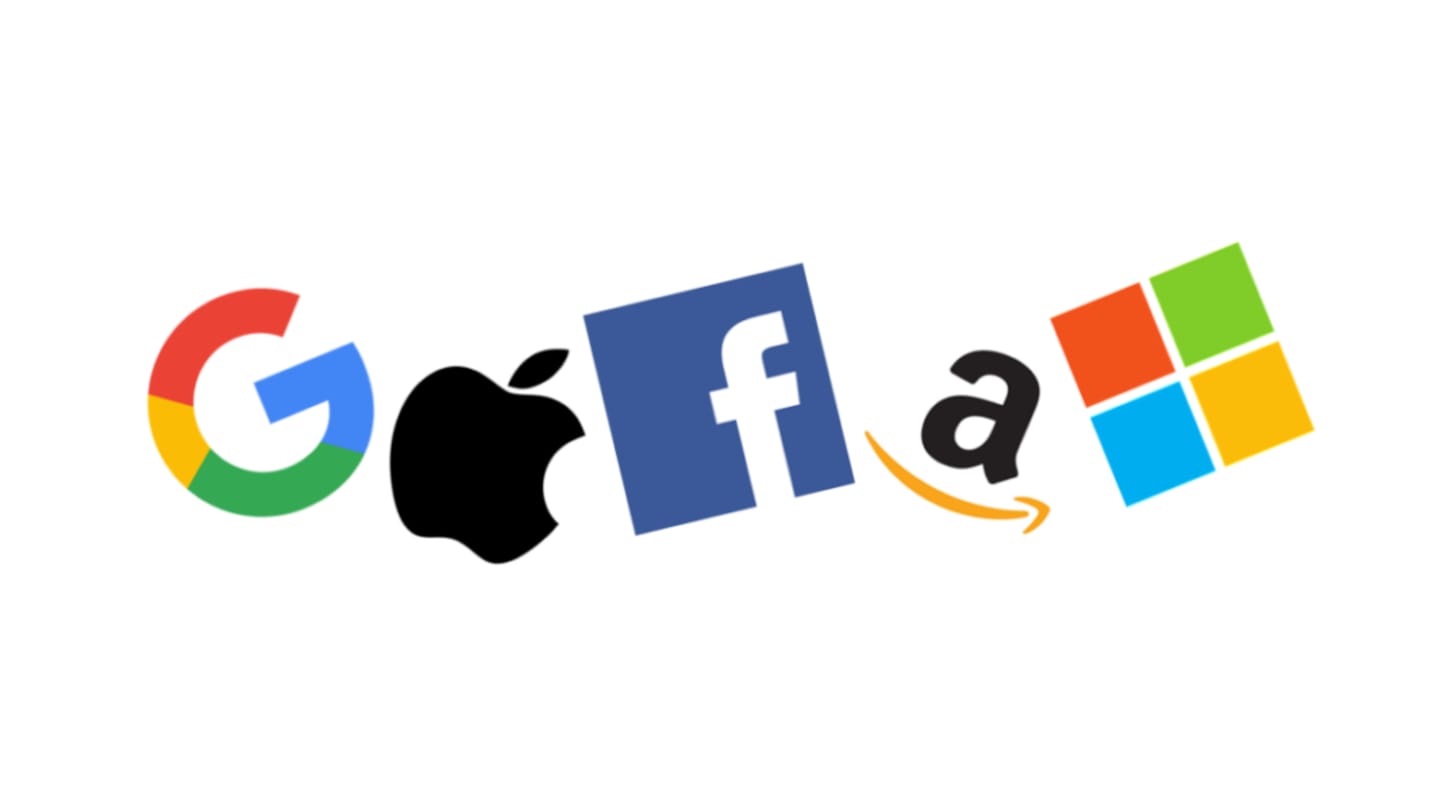 Data privacy has become a huge issue these days, especially since Facebook's Cambridge Analytica scandal. In some instances, personal data has been used to influence voters and in turn, change regimes. All eyes are now on Big Tech firms such as Apple, Google, and Facebook to keep users' personal data safe. Google's new Play Store policy is a step towards achieving the goal.