Context
Why does it matter?
2012-13
Manchester United win a seven-goal thriller

Manchester United came from behind to beat Newcastle United 4-3. James Perch put the Magpies ahead at Old Trafford in the fourth minute. Jonny Evans equalized in the 25th as moments later, he scored an own goal. In the second half, Patrice Evra equalized, before Papiss Cisse made it 3-2. Robin van Persie (78') and Javier Hernandez (90') sealed the deal for the hosts. 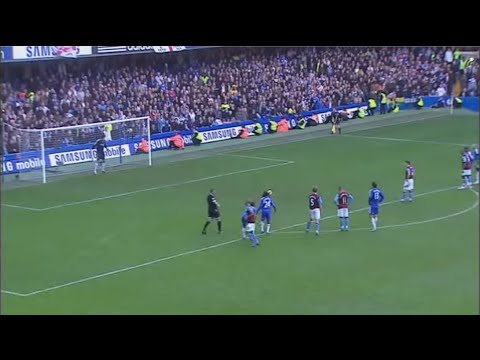 Shaun Maloney put Villa ahead with a brace. However, Zat Knight was sent off in added first-half injury-time. Andriy Shevchenko scored from the spot. The second half saw Shevchenko score before Alex added another. Villa responded with Martin Laursen (72'). Chelsea lost Ricardo Carvalho (red card) before Michael Ballack made it 4-3. However, Gareth Barry scored a penalty (92') post Ashley Cole's red card. 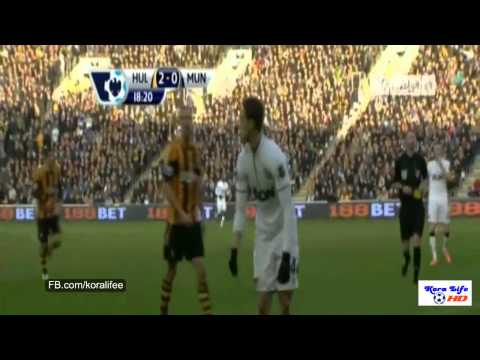 David Moyes' United saw Hull City score twice within 13 minutes. James Chester scored from a volley as David Meyler's shot deflected in. United needed a response and Chris Smalling scored with a header (19'). Moments later, Wayne Rooney's shot from 20 yards made it 2-2 (26'). It was Rooney's 150th PL goal for United. In the 66th minute, Chester scored an own goal. 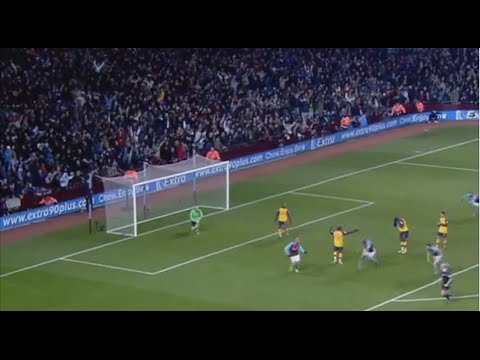 An exciting first half saw Villa's James Milner, Curtis Davies, and Steve Sidwell rattle the post once each before Denilson slotted in Arsenal's opener (40'). Gabriel Agbonlahor saw his header get cleared off the line before Abou Diaby made it 2-0 for Arsenal. Gareth Barry pulled a goal back for Villa from the penalty spot as Zat Knight rescued a point in injury-time (91').