Dibakar Banerjee is an Indian film director, producer, screenwriter, and advertisement filmmaker who is known for his work in the Hindi film industry. He was born on June 21, 1969, in Delhi and is an alumnus of the National Institute of Design. He is popularly known for directing films like ‘Oye Lucky! Lucky Oye!’ and ‘Khosla Ka Ghosla,’ both of which won National Film Awards. Banerjee joined the advertising industry as a copywriter with Shems Combit. Following this, he joined TBWA Anthem and then Contract Advertising where he worked closely with director Pradeep Sarkar. In 1997, he started his company called Watermark along with his two friends, to develop promos for MTV and Channel V and Ad films for popular brands. In 2010, Banerjee directed ‘Love Sex Aur Dhoka,’ which was India’s first film shot entirely on Digital Camera. Following this, he went on to direct films like ‘Shanghai,’ ‘Byomkesh Bakshi,’ ‘Bombay Talkies,’ ‘Titli,’ ‘Lust Stories,’ ‘Ghost Stories,’ and ‘Sandeep Aur Pinky Faraar.’ Banerjee has also established his own film production company called Dibakar Banerjee Productions. 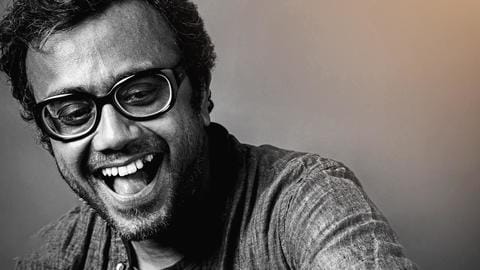 Dibakar Banerjee is the jack of all trades. 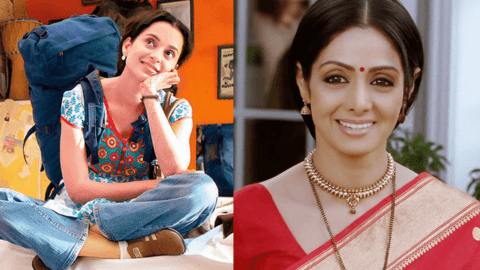 Sridevi
'English Vinglish' to 'Queen': 5 movies that should have sequel

Bollywood has churned out many interesting films, but sometimes, the climaxes of these movies have an open ending, like in Nawazuddin Siddiqui's Photograph. 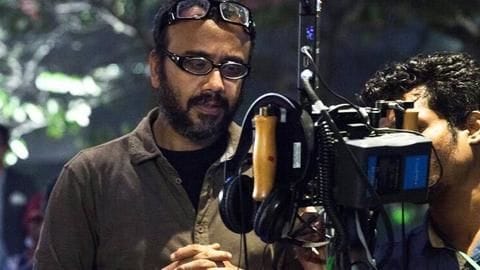 The filmography of director Dibakar Banerjee is incomplete without the mention of writer Jaideep Sahni and actor Jaideep Ahlawat. 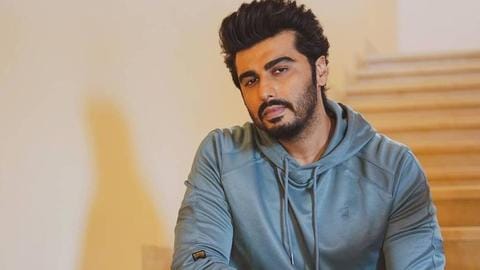 Parineeti Chopra
Men and women can have a range of relationships: Arjun

Every relationship between a man and a woman is not of romance, says actor Arjun Kapoor whose latest film Sandeep Aur Pinky Faraar tries to depict a "realistic" world that is not complicated by love. 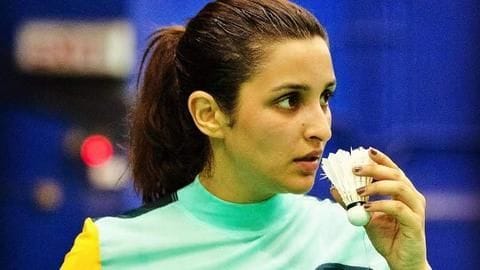 Bollywood actor Parineeti Chopra-starrer Saina, which is a biopic on badminton player Saina Nehwal, is reportedly set to have a digital release. 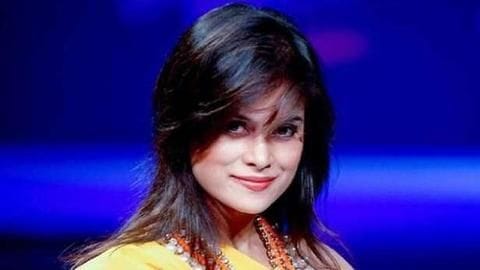 On Friday, actor Arya Banerjee was found dead inside her south Kolkata apartment under mysterious circumstances. 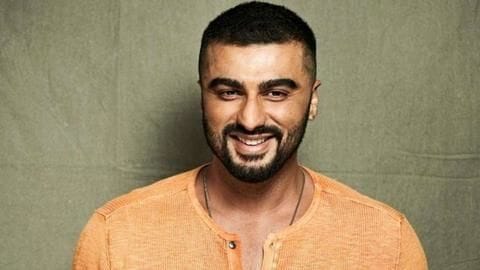 Bollywood actor Arjun Kapoor has tested positive for the novel coronavirus. The 35-year-old took to social media to inform fans about his diagnosis. 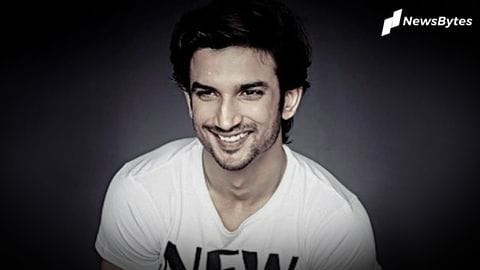 It will take the film fraternity a long time to recover from the shocking loss of actor Sushant Singh Rajput, who committed suicide at his home. He was 34. 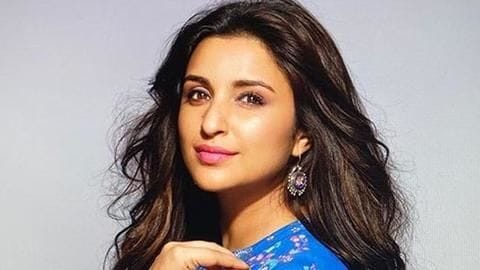 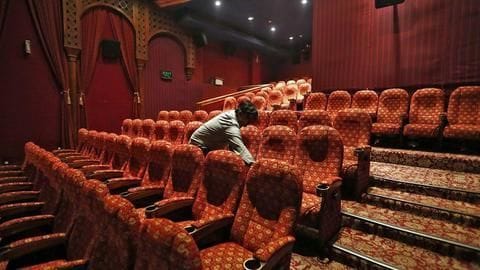 Anyone interested in movies wants to know two things: a) When can shoots resume? b) And when do we get to sit in a movie theater again? 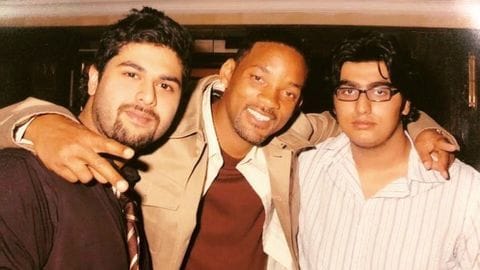 Instagram
When Arjun Kapoor met the 'Fresh Prince' Will Smith

During his time in isolation, Arjun Kapoor has been treating his fans with plenty of never-seen-before throwback pictures. 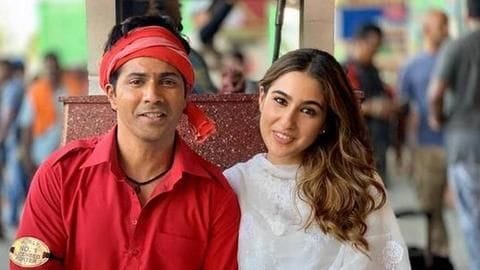 Bollywood News
Varun Dhawan's 'Coolie No. 1' to be postponed?

Fans of Varun Dhawan, who have been impatiently waiting for his next film, will have to wait a tad longer. 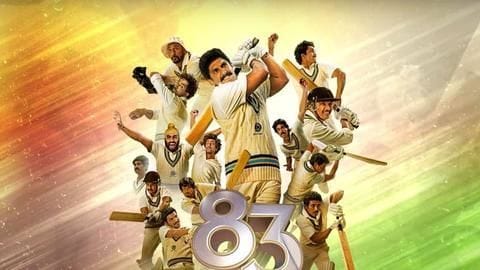 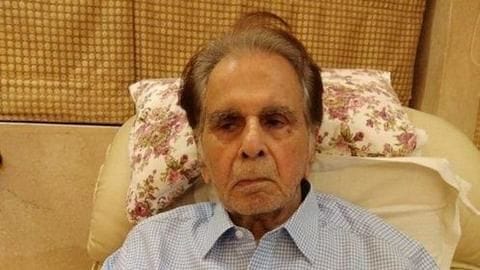 India
Leave nothing to chance: Dilip Kumar is in isolation

With the deadly coronavirus outbreak engulfing the world, veteran Bollywood actor Dilip Kumar has been kept in self-imposed isolation, as a precautionary measure against the contagious infection. 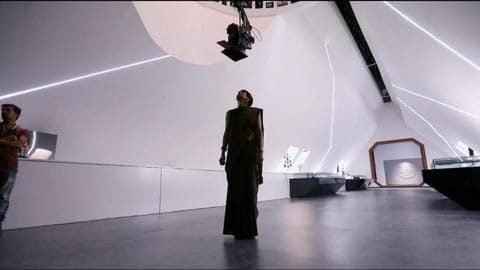 The coronavirus outbreak has brought businesses across the globe to a standstill. And, needless to say, showbiz is part of the game too. 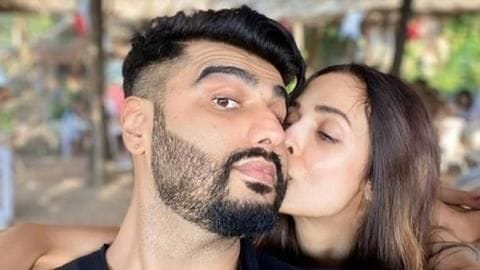 Actors Arjun Kapoor and Malaika Arora are one of the most talked-about celebrities in Bollywood right now. 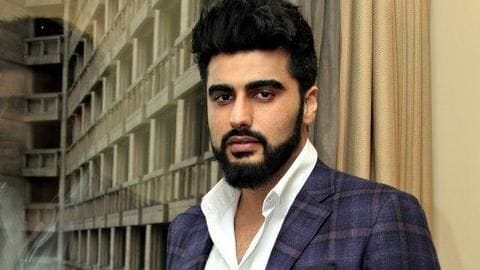 Bollywood actor Arjun Kapoor who recently turned investor by co-investing in food delivery start-up FoodCloud, has said that his company is aiming to improve gender parity in our society. 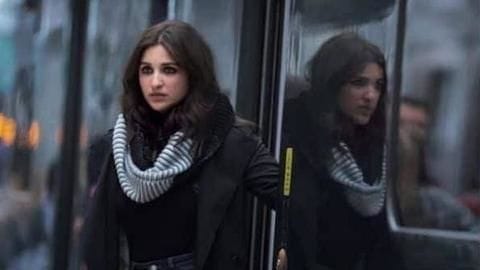 Instagram
Parineeti's 'The Girl On The Train' gets a release date 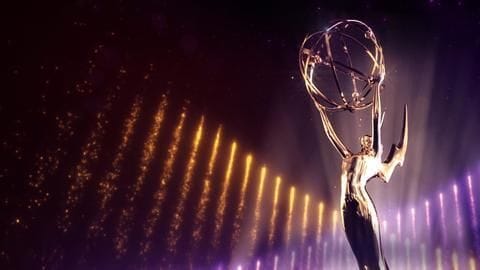 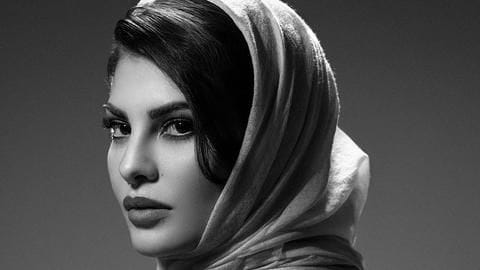 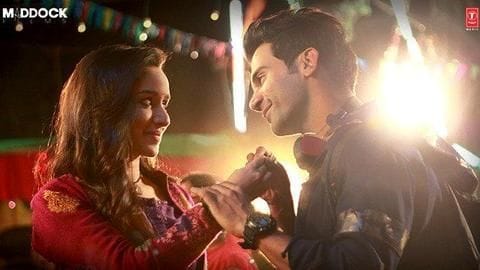 Madhya Pradesh
Everyone is replaceable in the Bollywood industry: Rajkummar Rao

Every time, Rajkummar Rao decides he will do only two films a year, but the "greedy" actor says he cannot let go of a good script as everyone is replaceable in the industry. 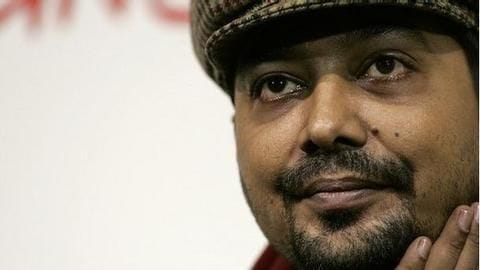 When four top directors of Bollywood came together to explore the theme of lust, they ended up choosing female protagonists and filmmaker Anurag Kashyap, one of the four directors, says the reason could be that men's lust is "boring and typical". 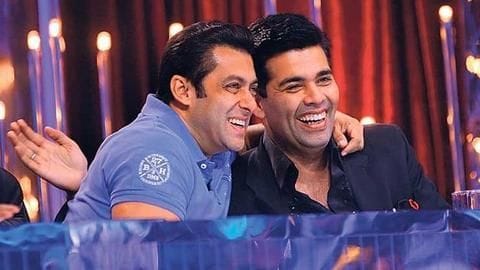 This Eid, there is going to be an indirect clash between 'Race 3' and 'Lust Stories'. 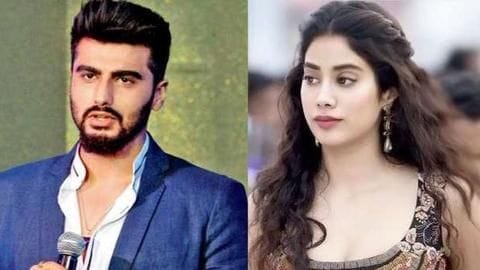 Sridevi
Janhvi and Arjun share throwback pictures with their moms 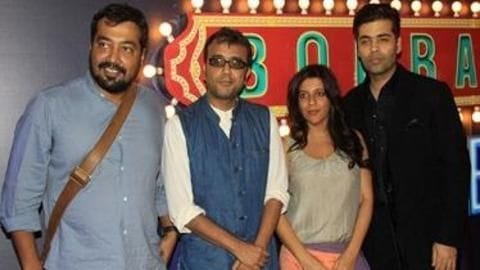 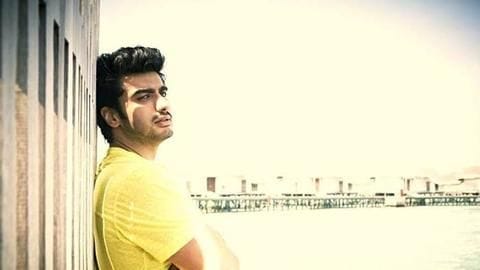 It was Arjun Kapoor's mother Mona Shourie Kapoor's sixth death anniversary on Sunday and the actor went through an emotional upheaval. 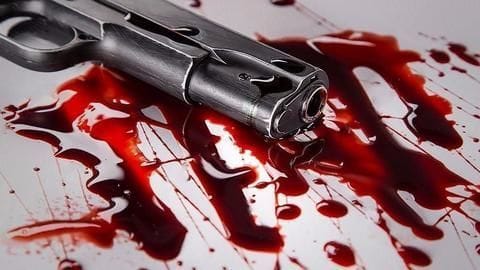 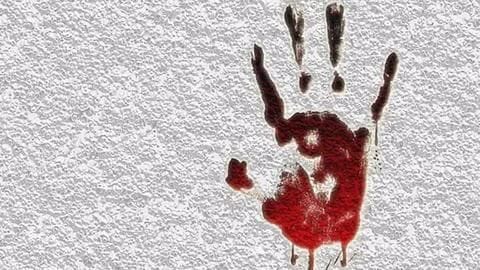