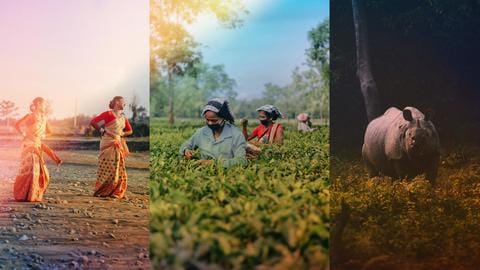 Assam
Planning a trip to Assam? Check out these beautiful places 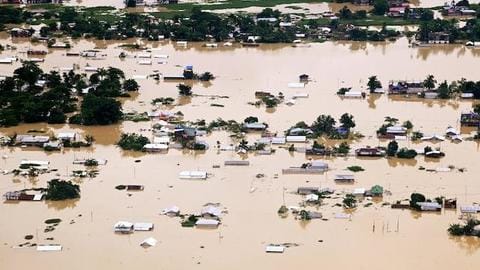 As the flood situation in Assam remains grim, Google has launched an SOS threat alert feature on its Maps to help crisis-ridden communities and people. 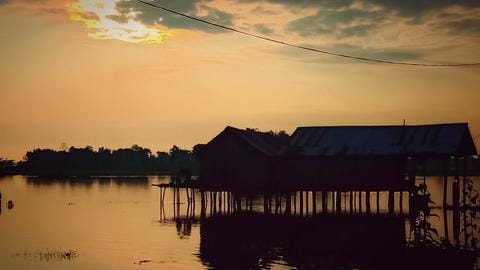 In the past 24 hours, at least four more citizens, including two children, have died in floods in Assam, bringing the total number of deaths to 121. 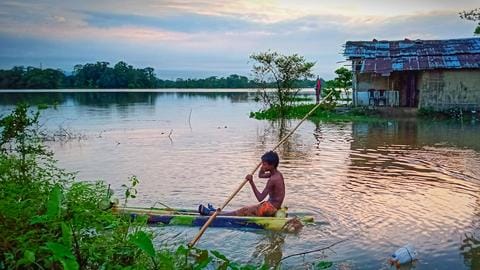 The death toll due to floods in Assam rose to 118 on Saturday, while the Cachar district's Silchar town remained submerged in water for the sixth consecutive day, said officials. 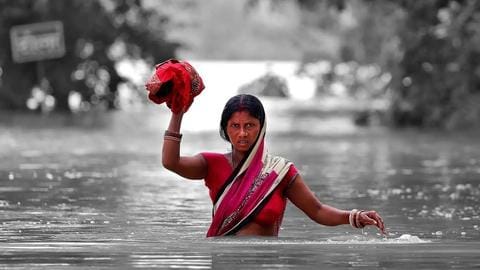 The devastating Assam floods worsened on Sunday, with the deluge killing 11 more people, including three children and two cops, bringing the total toll to 73. 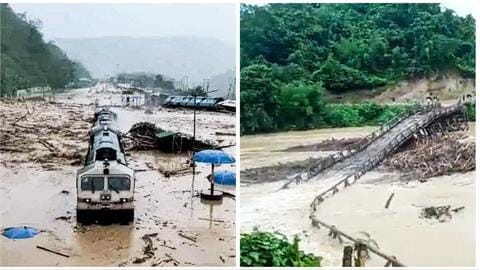 Floods have wreaked havoc in Assam and Meghalaya, killing at least 16 people as water levels in key rivers are on the rise. 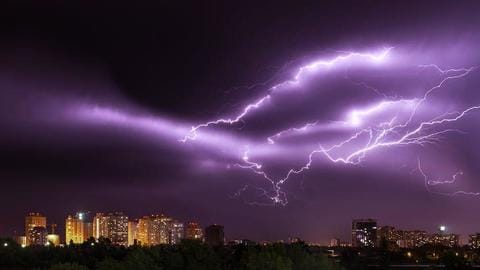 According to the India Meteorological Department's (IMD) seasonal analysis, extreme weather events, most of which were caused by heavy rainfall, killed 231 people throughout India during the pre-monsoon season. 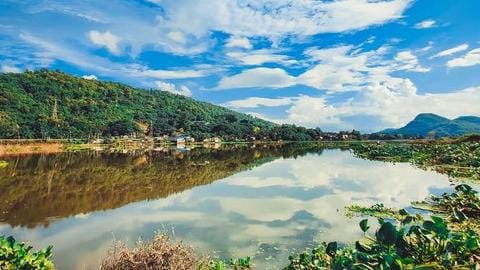 Assam
5 things to do in Majuli

Popularly known as the cultural capital of Assam, Majuli is located in the midst of the picturesque Brahmaputra River. 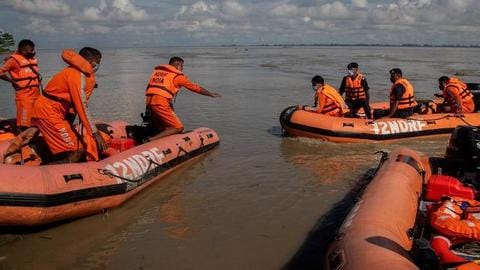 The body of one of the two missing victims of the boat disaster at Nimati Ghat in Assam's Jorhat district was recovered four days after the incident near Biswanath Ghat, about 100 km downstream of Brahmaputra river from the accident site, on Saturday morning, an official said. 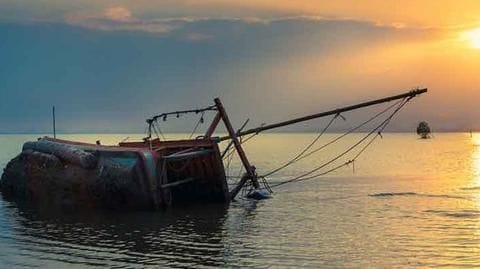 Overnight search and rescue operations established contacts with 84 persons who were traveling on the ill-fated boat that capsized in the Brahmaputra river in Assam, but two persons are still missing, officials said. 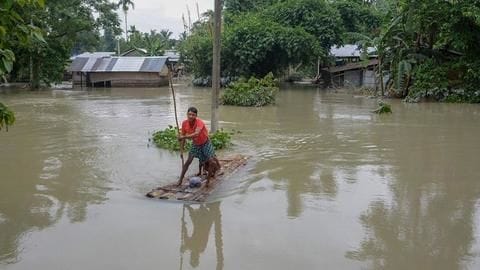 The floods in Assam have claimed the lives of at least 91 people, according to the latest reports. The state has been facing devastating floods the past few weeks which have affected nearly 2.7 million people across 25 districts. 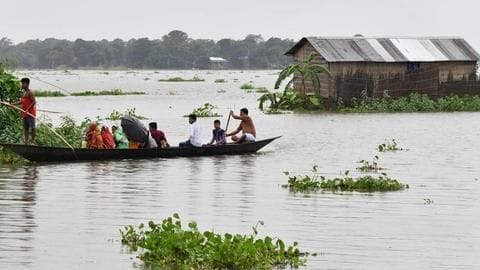 Assam has been suffering due to floods for days now. Houses are destroyed, lives have been lost and the state's battle against coronavirus is also derailed. 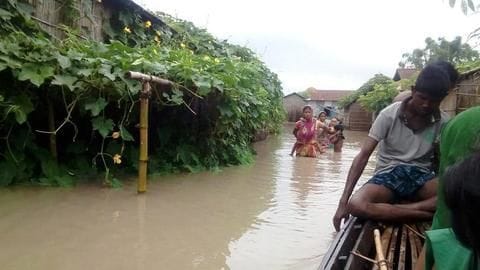 Assam battered due to floods, found no respite on Tuesday with the death toll reaching 20. The number of people who have been affected by incessant rains touched 52 lakh, while only 1.5 lakh have been taken to relief centers. 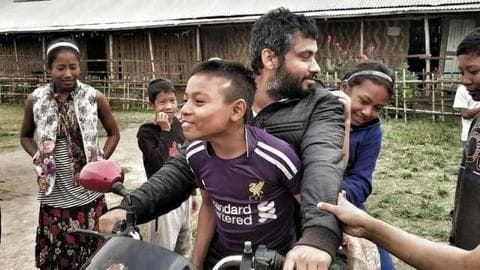 In 2015, Bipin Dhane, a 2013 IIT-Kharagpur graduate in Naval Architecture, quit his job in Singapore to teach underprivileged children in Assam's flood-affected villages. 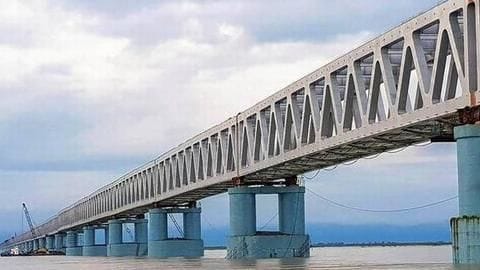 Prime Minister Narendra Modi inaugurated the Bogibeel bridge in Assam today, in a bid to commemorate the birth anniversary of Atal Bihari Vajpayee, the man who commenced the project. 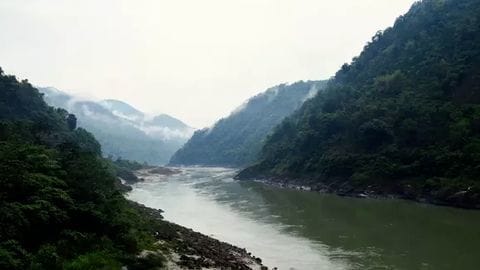 Lok Sabha MP from Arunachal Pradesh, Ninong Ering, has suggested to the Center for dredging of the Siang river to solve the recurrent flood and erosion problems in the downstream areas of Arunachal Pradesh and Assam. 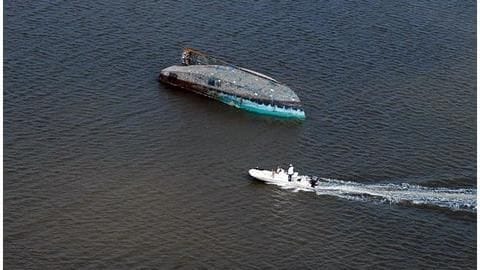 One person drowned and 23 others are missing after a motorized country boat, carrying about 36 passengers, capsized in the Brahmaputra river near Guwahati on Wednesday, an official said. 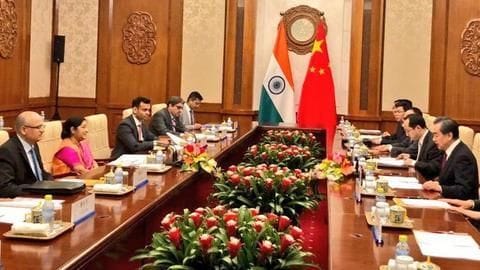 Ten months after suspension of the Kailash Mansarovar Yatra, Delhi and Beijing have agreed to resume the pilgrimage during talks between Indian Foreign Minister Sushma Swaraj and her Chinese counterpart Wang Yi. 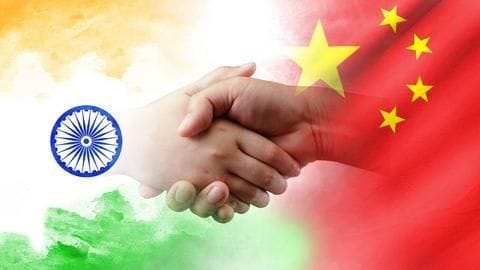 China said that it will soon resume sharing hydrological data of the Brahmaputra River with India on "humanitarian" grounds. 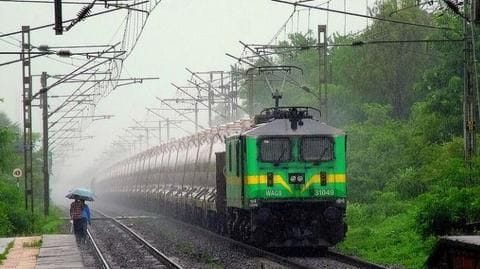 Union Minister Rajen Gohain today said the railways was planning to expand its network in the entire Northeast including Arunachal Pradesh. 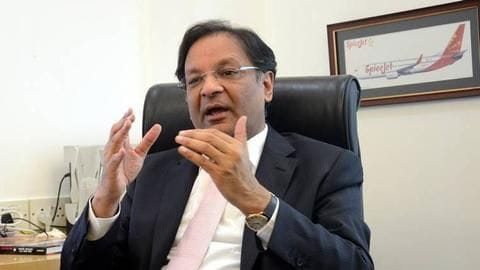 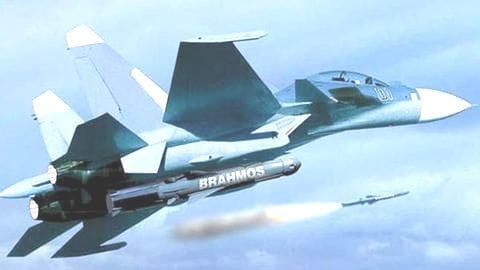 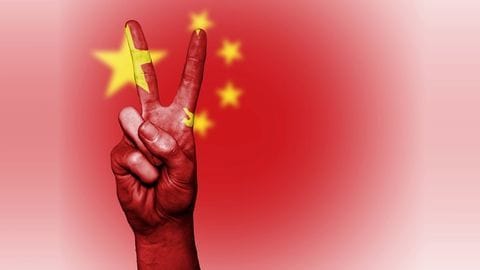 China has rejected a media report stating that it planned to construct a 1,000km tunnel in a bid to divert water from the Brahmaputra river in Tibet, bordering Arunachal Pradesh, to its arid Xinjiang region. 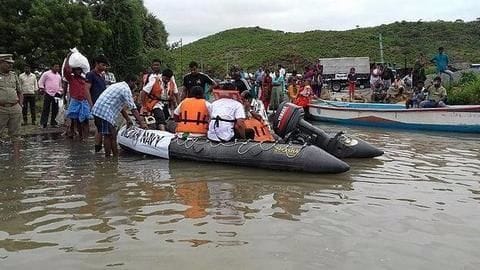 India
Floods in UP and Bihar leave 170 dead

Over 130 people have been killed in floods caused by incessant rains in Bihar and neighboring Nepal. 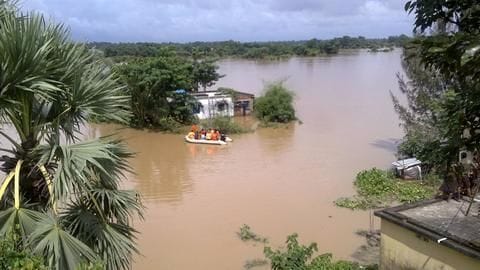 Heavy rains and floods continue to batter the eastern and northeastern parts of India. Over 1.2cr people have been affected, and the death toll continues to rise in Assam, West Bengal and Bihar. 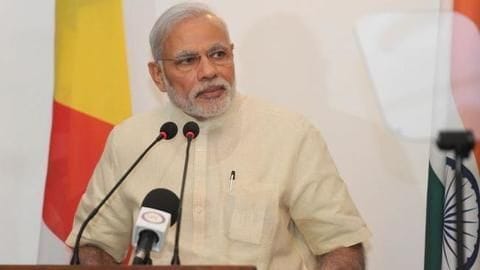 India
What is the significance of Dhola-Sadiya bridge?

PM Modi inaugurated the Dhola-Sadiya bridge, that serves to improve connectivity and reduce traveling time between Assam and Arunachal Pradesh. 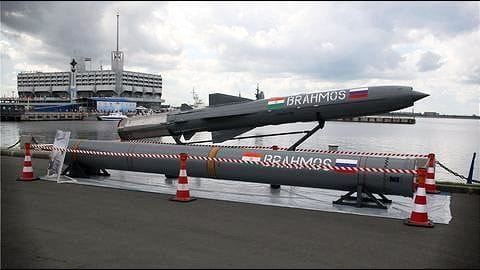 The Indian Army carried out a second successful test of the BrahMos Block-III Land Attack Cruise Missile (LACM) in two days in Andaman and Nicobar Islands. 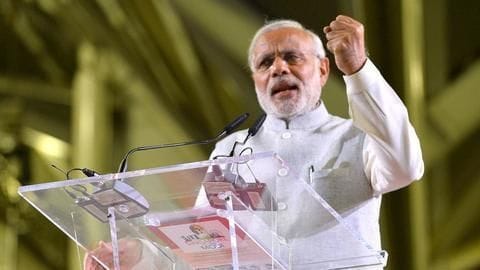 PM Modi will inaugurate India's longest bridge in Assam, on 24th May. The Dhola-Sadiya bridge will traverse across the Brahmaputra River.