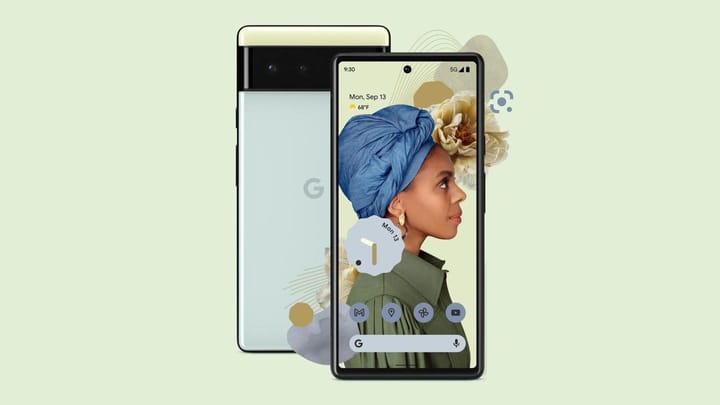 Google is reportedly working on a new Pixel 6-series smartphone, called the Pixel 6a. In the latest development, Fathom Bracelets (via Xleaks7) has leaked the handset's dummy model, revealing its design. According to the leak, the device will share its looks with the vanilla Pixel 6 model and will feature an in-display fingerprint sensor. However, it will lack a headphone jack. Here's our roundup.

The phone will have a Full-HD+ AMOLED display

The Google Pixel 6a will feature a punch-hole cut-out with thick bezels and an in-display fingerprint sensor. On the rear, it will have a horizontal camera module housing two lenses and an LED flash. The handset might bear a 6.2-inch AMOLED display with a Full-HD+ (1080x2400 pixels) resolution and an aspect ratio of 20:9.

It will sport a 12.2MP main camera

It will run on Android 12 operating system

The Google Pixel 6a is said to be powered by the in-house Tensor chipset, paired with up to 8GB of RAM and 128GB of storage. Under the hood, it will run on Android 12 OS and pack a 4,800mAh battery with 30W fast-charging support. For connectivity, the device will offer support for Wi-Fi 6, Bluetooth 5.2, GPS, NFC, and a Type-C port.

Google Pixel 6a: Pricing and availability

At present, there is no information regarding the official pricing and availability details of the Google Pixel 6a. However, it is speculated to cost lower than the standard Pixel 6 model, which starts at $599 (roughly Rs. 45,000) in the US.