Until the Pixel 6 was announced, every Google smartphone relied on a processor developed by a third-party manufacturer, usually Qualcomm. The Pixel 6 marked the departure of Google’s reliance on such partnerships since it transitioned to using its own homegrown processor called the Tensor chip. This is the same processor that was codenamed “Whitechapel” during development. The finished product was first announced by Google boss Sundar Pichai at the company’s annual developer conference called Google I/O in May 2021. The Tensor chip is named after the TensorFlow machine learning model since it aims to improve the artificial intelligence and machine learning capabilities of the new devices it powers. The Tensor chip is based on the ARM architecture and is an octa-core chip manufactured using the 5-nanometer process. The new chip could be used on other Google devices in the near future and for the Pixel 6, it could improve battery life, process optimizations, and end-to-end image processing. 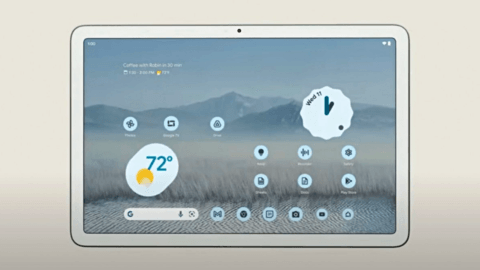 Google is expected to unveil its Pixel Tablet in early 2023. Earlier, the tech giant also shared the renders for the device, revealing its design details. 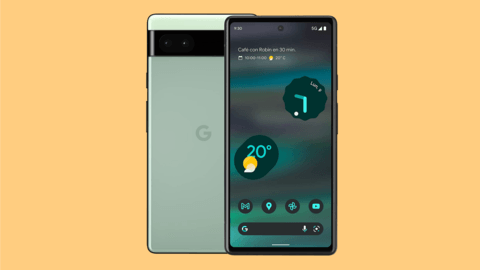 Google is gearing up to launch a compact smartphone, according to the well-known tipster, Digital Chat Station. 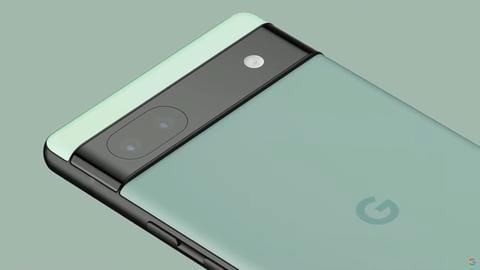 The Google Pixel 6a is being sold on Amazon India for around Rs. 37,800, which is much lower than its price on Flipkart. 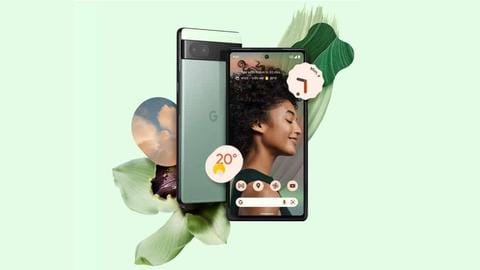 Google Pixel 6a made its debut in India last week. Now, the much-anticipated handset is available for purchase in the country. 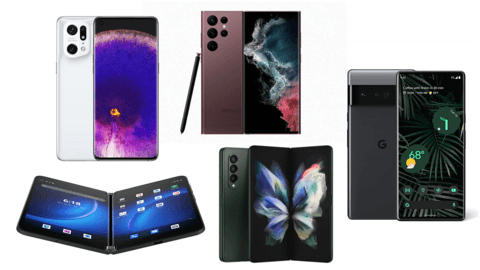 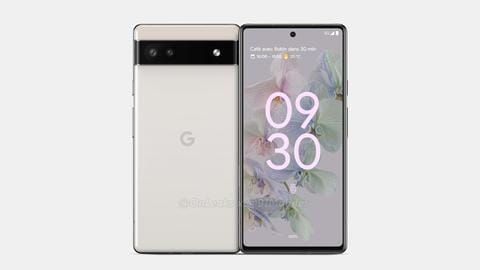 Google
Google Pixel 6a getting unlocked even with unregistered fingerprints?

Google Pixel 6a, the company's latest smartphone, is in a bit of a pickle as some reviewers are questioning the reliability of its fingerprint sensor.

Google
Pixel 6a's sale starts from July 28: Should you buy?

Google Pixel 6a is now out in India officially. The handset costs Rs. 43,999, and its pre-orders can be made on Flipkart. 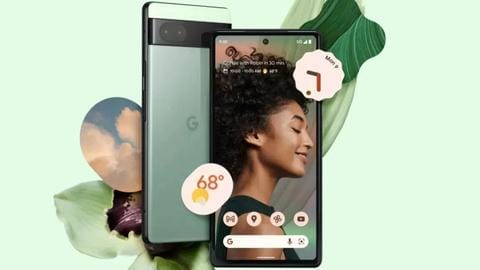 Ever since Google confirmed that the Pixel 6a will come to India, the anticipation surrounding the phone has been rife. Now, tipster Sahil Karoul has claimed that the phone will go official in India on July 21. 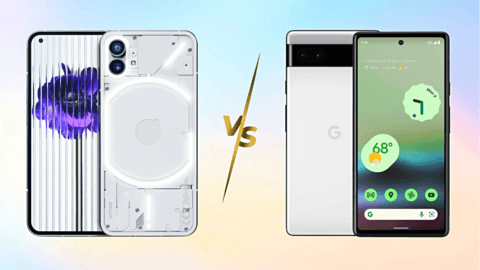 Google
Nothing Phone (1) v/s Google Pixel 6a: Which is better?

Nothing has introduced its maiden smartphone, the Phone (1) with an innovative design and several new-age features. 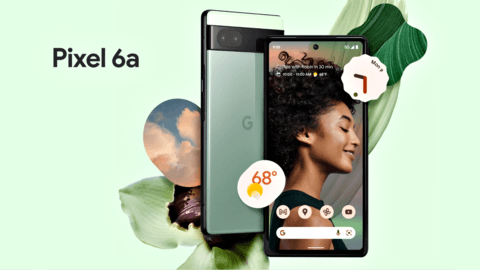 Google
Here's how much Google Pixel 6a will cost in India

Google has already confirmed that its newly introduced Pixel 6a will be made available in India. 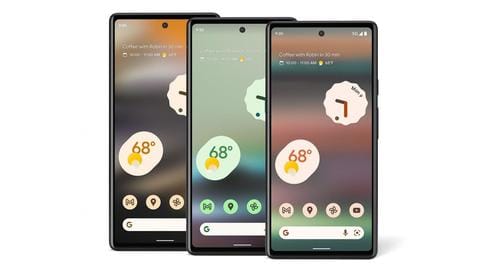 Google's most affordable Pixel 6 series smartphone, the Pixel 6a, is finally here. 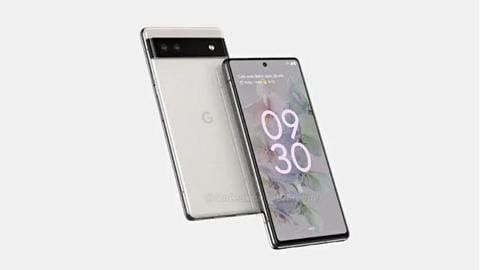 Google is gearing up to announce a new Pixel smartphone in India and it could be the more affordable Pixel 6a. 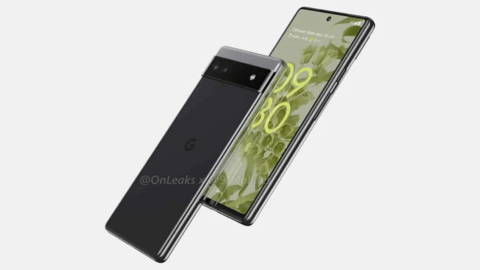 Google is gearing up to introduce the Pixel 6a in the coming weeks. Those who have been waiting for the "affordable" handset are in for some good news. 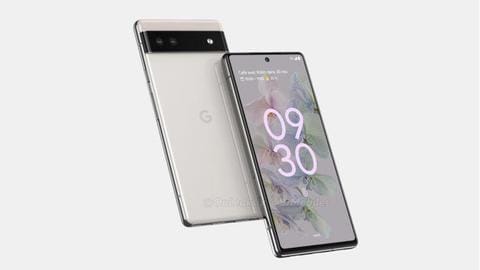 Google
Google Pixel 6a tipped to be launched on July 28

Google will launch its Pixel 6a model in most of the markets on July 28, tipster Jon Prosser has claimed. 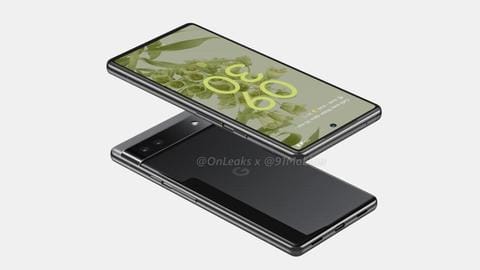 Google
Google Pixel 6a spotted on Geekbench with Tensor chip

Google is gearing up to launch its new Pixel 6a handset in the coming months. In the latest development, the processor and RAM details of the phone have been revealed courtesy of a Geekbench listing. 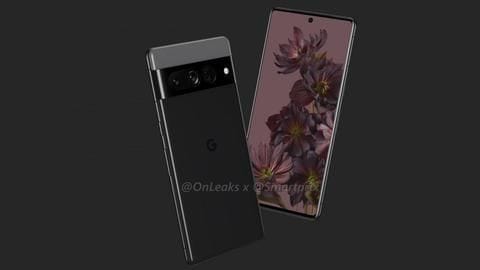 Google
This is how Google Pixel 7 Pro will look like

Google is expected to launch the Pixel 7-series of handsets in October. In the latest development, renders of the Pixel 7 Pro have surfaced online courtesy of Smartprix and @OnLeaks. 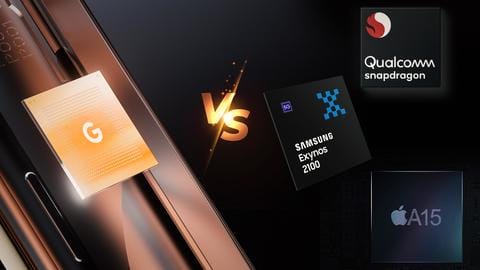 Following in the footsteps of Apple, Google has transitioned from relying on a third-party processor to using a custom-made silicon, called Tensor, for its latest Pixel 6 and Pixel 6 Pro flagship smartphones. 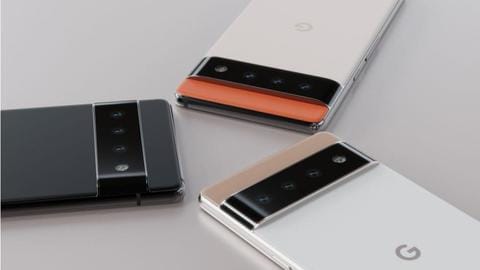 Google is gearing up to launch the Pixel 6 series of smartphones in October this year. Android
#NewsBytesExplainer: Everything about Google's new Tensor chip for Pixel 6

In the months leading up to the Pixel 6 launch, there have been rumors of a "Whitechapel" processor designed in-house and from the ground up by Google. 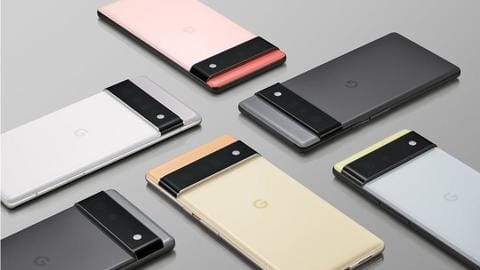 Google is all set to launch its high-end Pixel 6 and Pixel 6 Pro smartphones this fall i.e. sometime around October.