Saturn is the sixth farthest planet from the sun distinguished from the others by the rings that surround it. The planet’s average radius is about 9.5 times as much as the Earth but since it is composed of gas, its density is just one-eighth of the Earth’s, giving it the name “gas giant”. The planet has been named after the Roman god of wealth and agriculture. NASA claims that Saturn isn’t the only planet to have rings but no other planets’ are as spectacular. A year on Saturn is equal to 29 Earth years because of the former’s much larger orbital path around the sun. Saturn is known to have 53 confirmed moons and 29 are provisional. Saturn is also the farthest planet that can be seen from Earth with the naked eye. Saturn itself isn’t likely to harbor forms of life but its many moons could have internal oceans with signs of life. The rings are thought to be pieces of comets, asteroids, and shattered moons that broke up before they reached the planet. The rings are made up of billions of chunks of ice and rock, coated with dust. 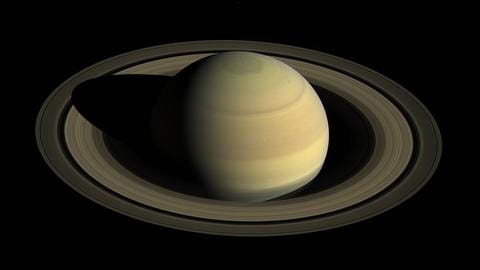 At 11:30 AM (IST) today, Saturn and Earth will be the closest to each other this year. People who would witness this rare phenomenon during nighttime would be able to see the ringed planet clearly. 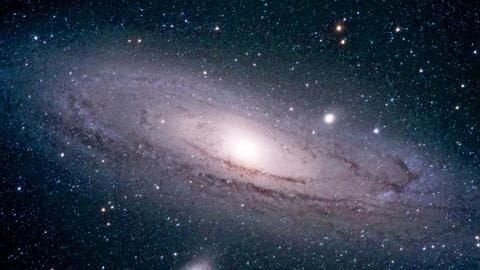 Jupiter and Saturn will merge in the night sky on Monday, appearing closer to one another than they have since Galileo's time in the 17th century. 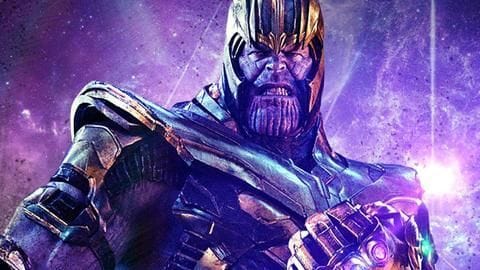 Thanos, the name itself reeks of something scary, and since we've felt his impact in Avengers: Infinity War and Endgame, we know it's for real. 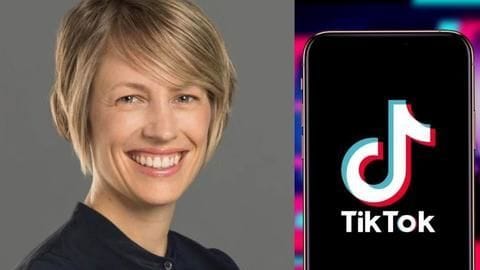 Over the weekend, TikTok won a preliminary injunction against the Trump administration, which prevents the hit video service from getting banned in the US. 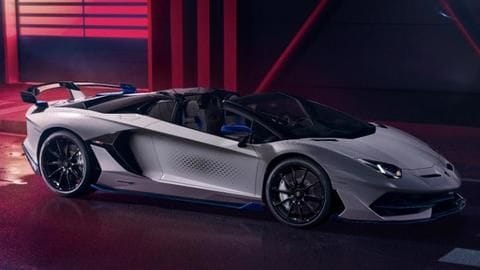 Lamborghini has unveiled its limited-run Aventador SVJ Xago. Only 10 units of the special model will be made and reserved for clients who can personalize their Aventador SVJ on the company's virtual Ad Personam studio. 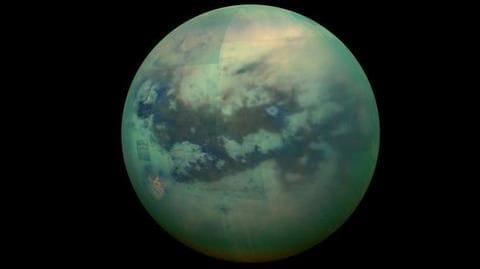 In a major development, astronomers have mapped the surface of Saturn's largest moon, Titan, for the first time ever. 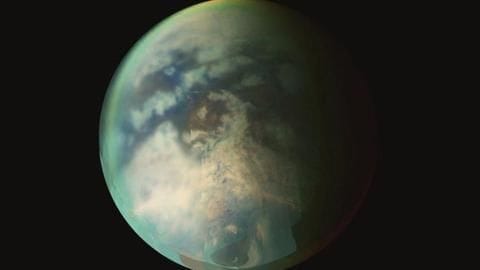 NASA has confirmed Saturn's largest moon, Titan, as the next destination in its quest to find signs of primordial/extant life. 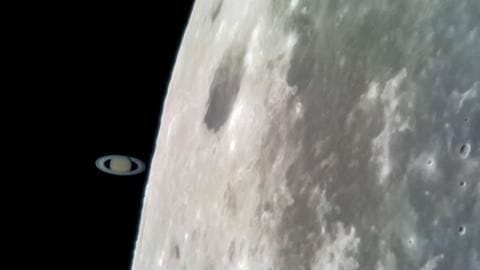 Saturn lined up with the Moon almost perfectly on March 29, which appeared as if it was touching the lunar object. 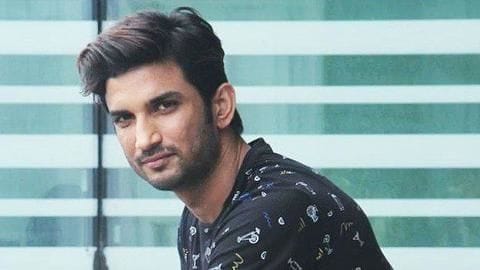 Sushant Singh Rajput is talented, versatile and what do we even say about his good looks! 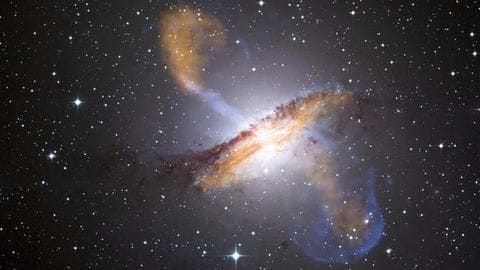 NASA's Cassini spacecraft plunged into Saturn's atmosphere today, at a speed of over 120,000 km/hr, ending a $3.9-billion mission. 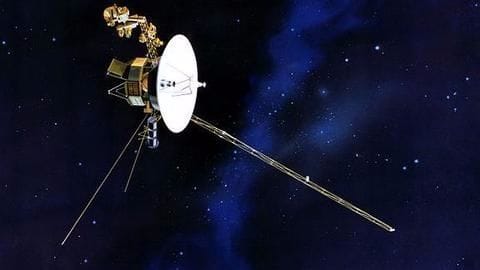 This August and September, humankind's most audacious space mission(s) turns 40.