Nipah Virus is an infection that was identified in 1999 during an outbreak of respiratory illness in Malaysia and Singapore. It appeared again after people got infected in Bangladesh in 2004. They ate fruits that were already contaminated by infected fruit bats. In May 2018, 18 people died of this infection in Kerala. Its symptoms are fever, headache, drowsiness, disorientation, and mental confusion. 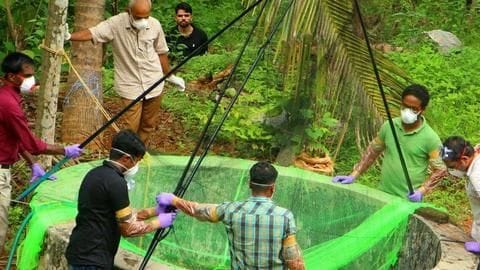 A 23-year-old male student has been infected by the deadly Nipah virus, the health department of Kerala government confirmed on Tuesday. 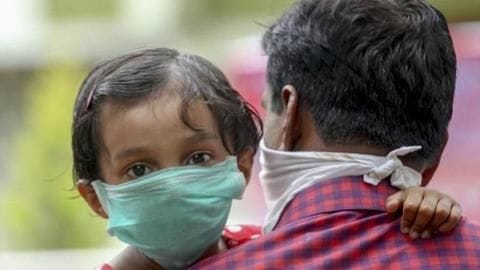 An alert about the possible outbreak of Nipah virus has been sounded by the Kerala government to all District Medical Officers (DMOs) in the state. 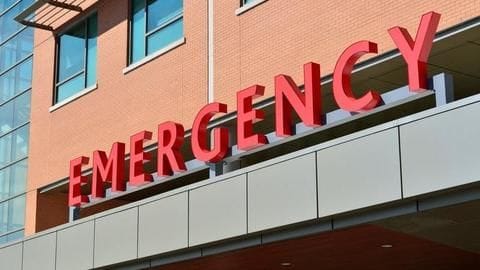 The Nipah scare has now entered Karnataka. Three suspected cases have been reported in the last two days in Bengaluru. 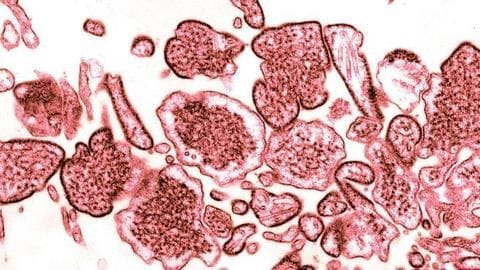 Nipah virus outbreak: All you need to know about it

As of Sunday the dreaded Nipah virus had claimed its 14th victim in Northern Kerala. 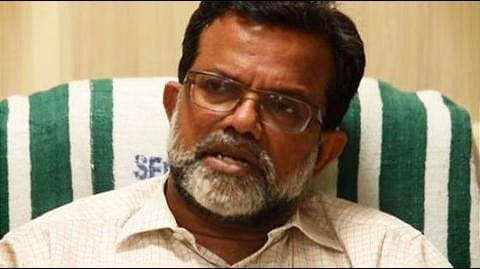 In the wake of the Nipah virus outbreak in Kerala, the state government has asked travelers to avoid visiting four northern districts of Kerala. 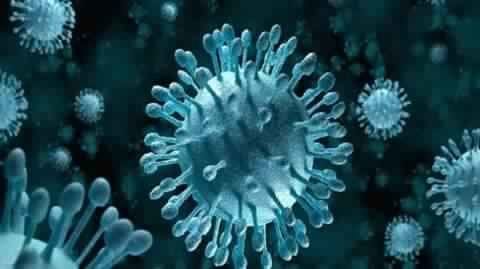 Following the outbreak of Nipah virus in the state of Kerala, the Goa government will instruct its doctors to stay vigilant. 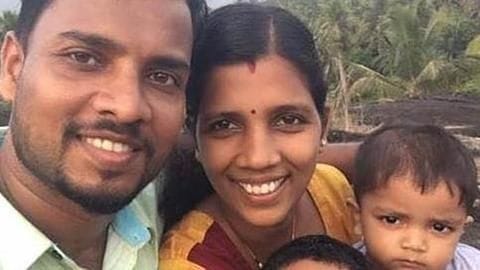 The death of Lini Puthussery, a nurse who died after contracting Nipah from her patients, has left people mourning, particularly her husband and two young children, who couldn't even say goodbye. 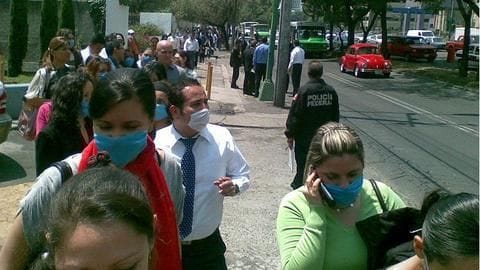 The Goa government today said there was nothing to worry about the Nipah virus in the state, but measures were still being taken to prevent its possible spread. 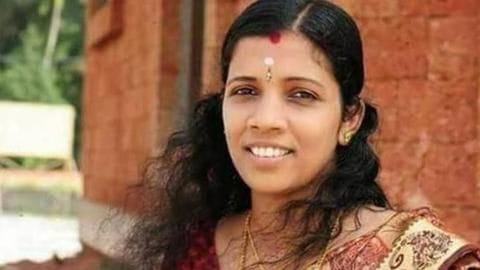 A nurse taking care of Nipah-infected patients at Perambra Taluk Hospital in Kozhikode has succumbed to the virus, taking the death toll in Kerala to 10 until yesterday. 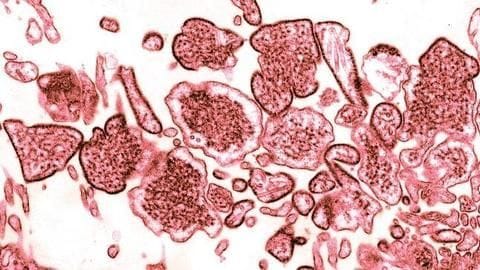 Nipah Virus: All about symptoms, prevention, and treatment

After the Kerala health department confirmed the presence of the Nipah Virus which, so far, has taken 11 lives, efforts are underway to identify all those who have been infected.