Denzel Washington is an American actor, producer, and director who was born on December 28, 1954, in New York. He is the recipient of several accolades including a Tony Award, three Golden Globe Awards, a Screen Actors Guild Award, and two Academy Awards. Washington also received the Cecil B. DeMille Lifetime Achievement Award in 2016. In 2020, he was ranked the greatest actor of the twenty-first century by The New York Times. He started his career in acting by doing theater and various student drama productions. He bagged his first paid acting role in summer stock theater where he performed ‘Wings of the Morning’ in St. Mary’s City, Maryland. In 1977, Washington made his screen acting debut with the made-for-television film ‘Wilma.’ In 1981, he made his Hollywood debut with the comedy-drama film ‘Carbon Copy.’ He rose to fame for playing the character of Dr. Phillip Chandler in NBC’s popular medical series ‘St. Elsewhere.’ Some of his popular films include ‘Glory,’ ‘Cry Freedom,’ ‘The Mighty Quinn,’ ‘Malcolm X,’ and ‘The Hurricane,’ among several others. Washington has also produced some of his films including ‘Safe House,’ and ‘The Book of Eli.’ 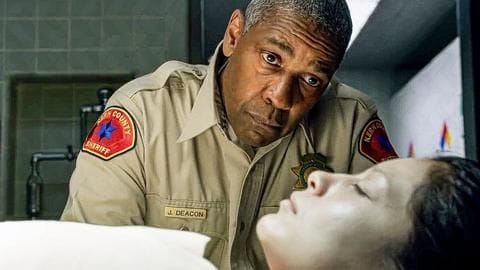 The Little Things, released on January 29, is bringing movie buffs back to the theaters. 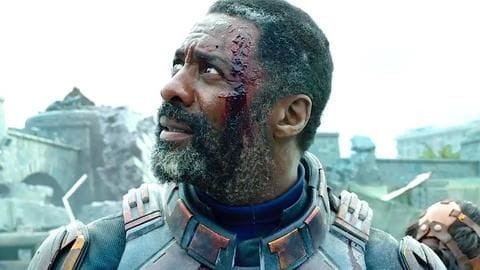 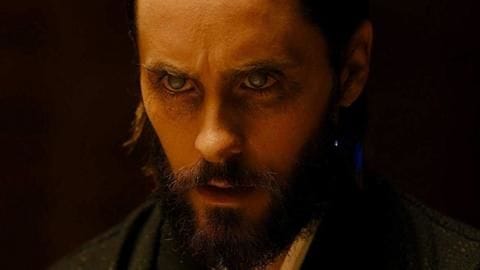 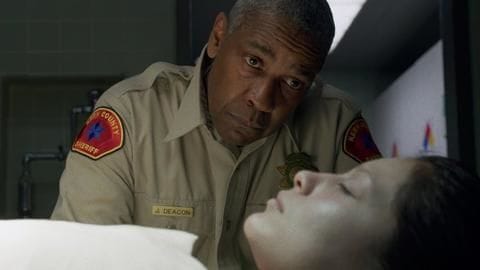 Three Academy Award winners have pooled in their talent, and a blockbuster seems to be in the making. 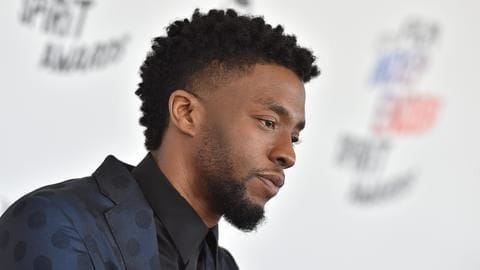 Chadwick Boseman didn't want people to "fuss over" his cancer

Chadwick Boseman, the late yet unforgettable Black Panther superstar, was a private person. These famous and well-deserving actors have never won an Oscar

Despite being an established actor in Hollywood, there was one jinx that haunted Leonardo DiCaprio for long: He couldn't win an Academy Award, in spite of getting nominated for a stunning six times. 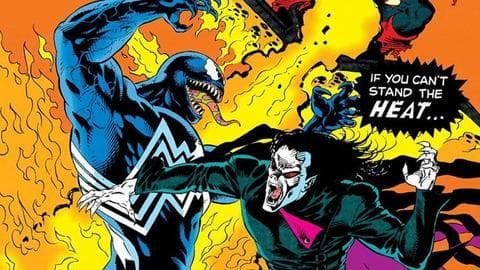 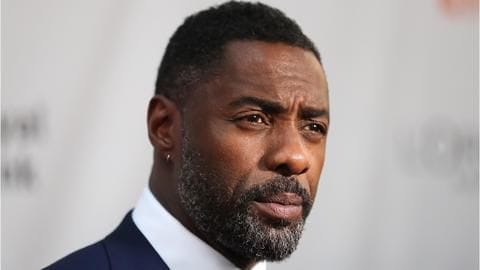 Idris Elba is best known for portraying Heimdall in 'Thor' movies. The British actor was also rumored to be the next Bond, signaling the first black Bond in the franchise's history. 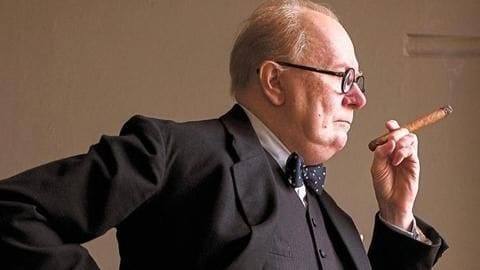 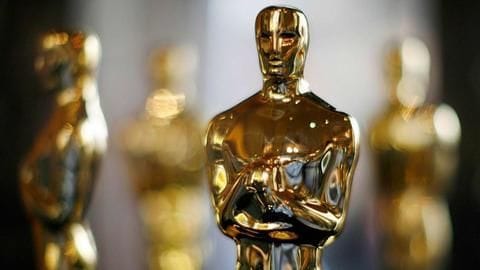 Oscars 2018: Have a look at this year's major nominations 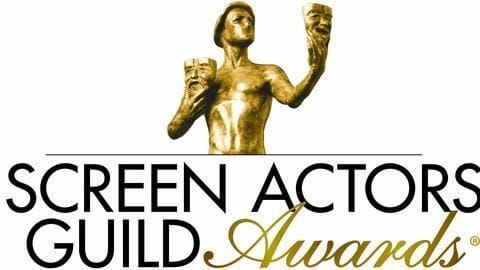 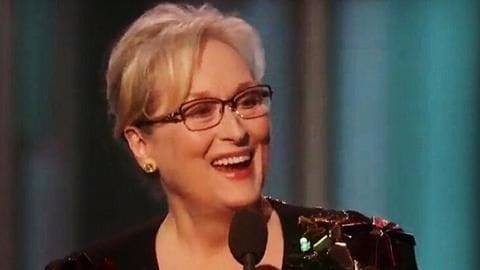 Back to my happy place: Arjun Kapoor returns to sets