Tejasvi Surya is a Bharatiya Janata Party (BJP) politician and Lok Sabha Member of Parliament (MP) from Karnataka. He did his LLB from the Bangalore Institute of Legal Studies and practiced as a lawyer at the Karnataka High Court. He has been associated with the RSS from an early age and is a vocal Hindutva ideologue. In the 2014 Lok Sabha polls, Surya campaigned vigorously for the BJP, addressing over 100 public meetings, and led Karnataka BJP’s digital communications team during the 2018 State Assembly elections. After BJP veteran Ananth Kumar passed away in 2018, Surya was selected as the party’s candidate from the Bengaluru South constituency for the 2019 Lok Sabha elections. He won the election by beating BK Hariprasad of the INC and became BJP’s youngest MP in the 17th Lok Sabha. In 2020, Surya succeeded Poonam Mahajan as the National President of BJP’s youth wing, Bharatiya Janata Yuva Morcha (BJYM). 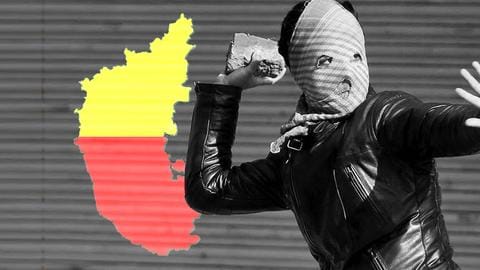 Communal tensions erupted in Mulbagal town of Karnataka's Kolar district on Friday after stones were pelted at a Sri Rama Shobha Yatra procession—prompting the police to resort to lathi-charge. Delhi Chief Minister Arvind Kejriwal criticized the Bharatiya Janata Party (BJP) on Thursday, a day after BJP workers vandalized his residence for his comments regarding The Kashmir Files movie. 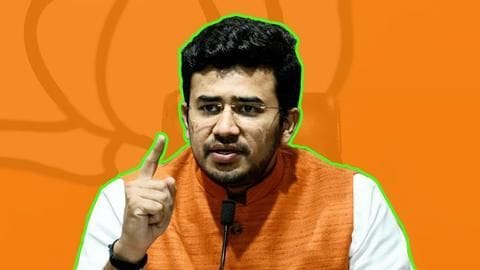 Bharatiya Janata Party's youth leader and MP Tejasvi Surya said on Monday that he "unconditionally" withdrew comments calling for the "reconversion of those who left the Hindu faith." 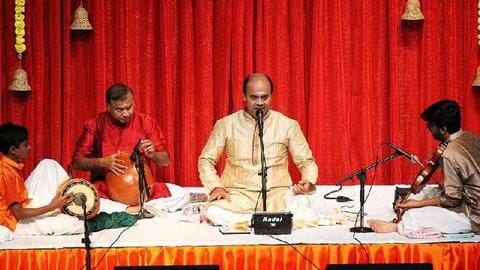 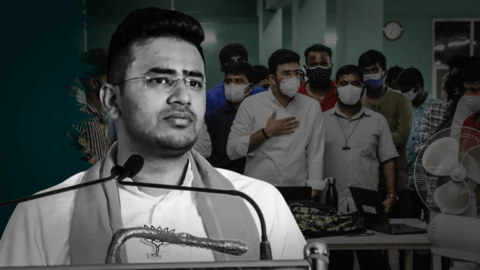 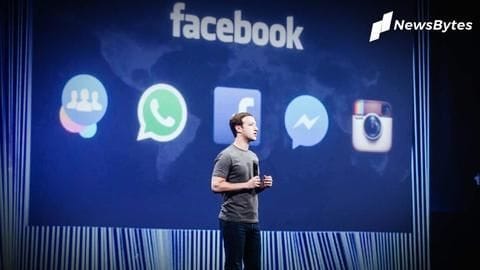 The standing committee of the Parliament on Information Technology grilled officials of Facebook and Twitter at a meeting on Thursday over their views on the prevention of misuse of online platforms. 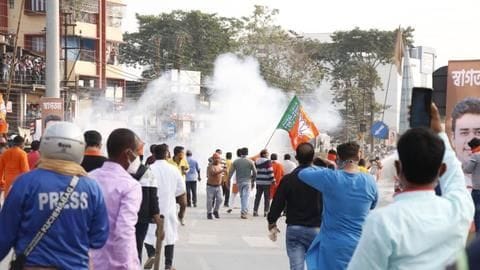 A senior worker of the Bharatiya Janata Party (BJP) died on Monday during the party's rally in Siliguri, West Bengal. 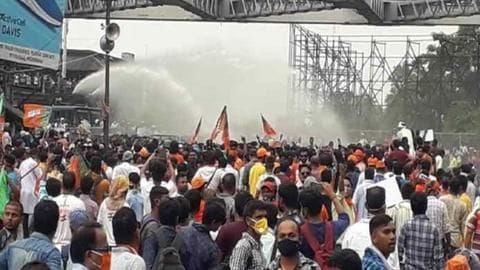 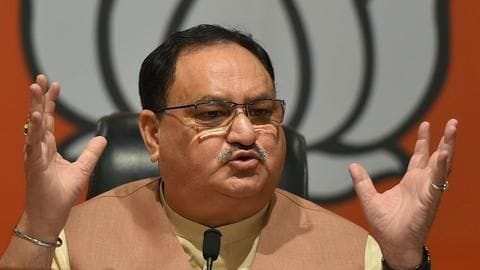 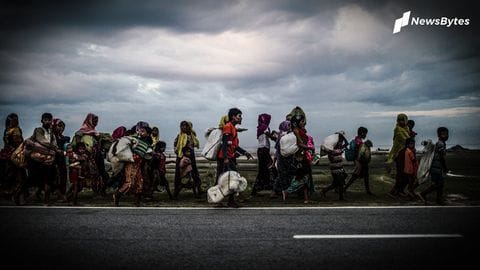 Days after stopping trains meant to ferry migrant workers to their home states, the Karnataka government retracted its order on Thursday after severe backlash. 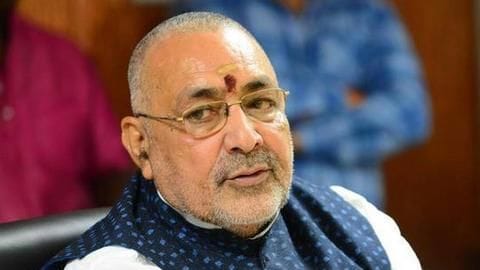 Adding to the long list of hateful comments that Bharatiya Janata Party leaders have made about Shaheen Bagh, Union Minister Giriraj Singh on Thursday said the protest site has become a breeding ground for suicide bombers. 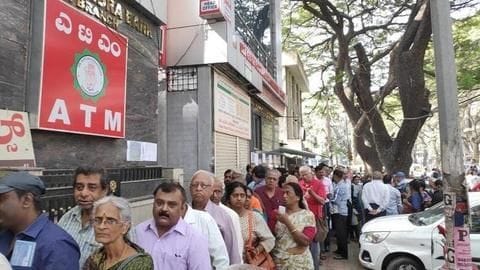 Days after the Reserve Bank of India imposed regulatory restrictions on a co-operative bank in Bengaluru, Bharatiya Janata Party MP Tejasvi Surya assured panicked depositors that the Finance Minister was personally looking into the matter. 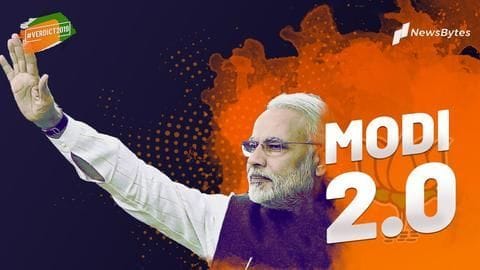 Prime Minister Narendra Modi will govern India for the next five years after India showered BJP with a stunning and historic mandate. 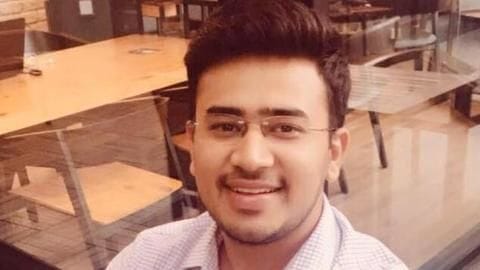 Tejasvi Surya, BJP's candidate from Bangalore South, managed to get a court order on Friday which bars 49 media houses from publishing "defamatory" articles about him. 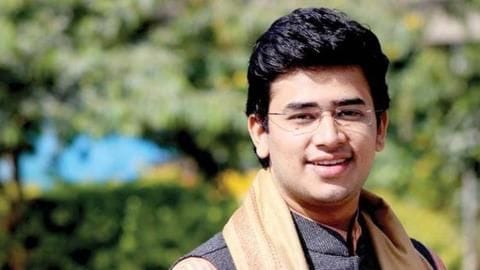