The Boring Company is an interesting venture founded by billionaire entrepreneur Elon Musk who also leads SpaceX and Tesla. The company bores safe, fast-to-dig subterranean tunnels for low-cost utility, and freight transportation. The overall objective of the tunnels is to solve traffic congestion issues and enable rapid point-to-point transportation. The boring Company has successfully built two tunnels in Las vegas for loop travel. It also has a separate tunnel for testing Hyperloop in Hawthorne, California. The company started life as a subsidiary of SpaceX in December 2016, headquartered in Austin, Texas. It became an independent company in 2018. One of the Boring Company’s other products is a flamethrower humorously named Not a Flamethrower. The company sold 20,000 flamethrowers in total. The boring Company uses three machines to dig the tunnels namely, Godot, Line-storm, and Prufrock. The Prufrock is touted to be the first company fully designed by The Boring Company. It was assembled for service in February 2020.

Elon Musk's underground tunneling project, The Boring Company, has raised $675 million in Series C funding round. This takes the valuation of the enterprise to $5.7 billion. 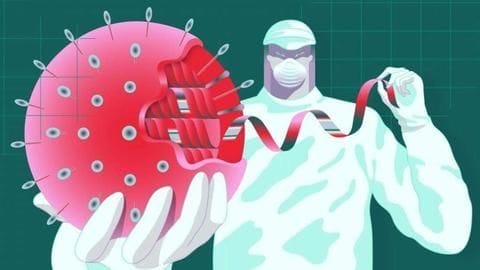 Mainstream media, so-called fact checkers, and Big Tech censors have a busy weekend of stealth editing incriminating content and revising their algorithmic ban hammers ahead of them. 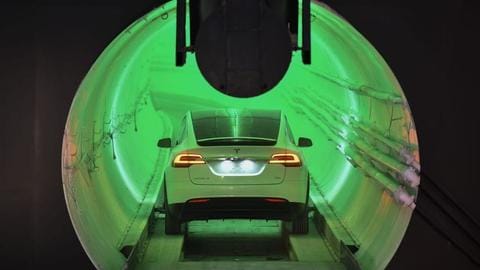 Tesla CEO Elon Musk's Boring Company has partially delivered on its promise to shuttle passengers through tunnels underneath the Las Vegas Convention Center (LVCC). Partially, because the original concept involved autonomously moving entire cars on magnetic rails up to speeds of 124mph. 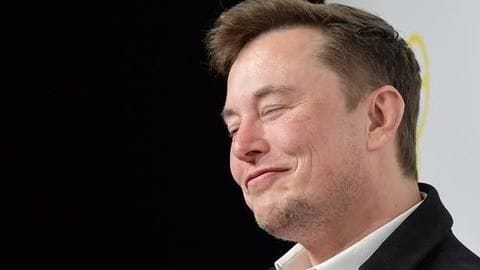 After selling fancy electric cars, setting up an underground rapid movement system, and renting rocket and space capsule to NASA for manned missions, the maverick Elon Musk is onto selling something absurd - 'short shorts'. 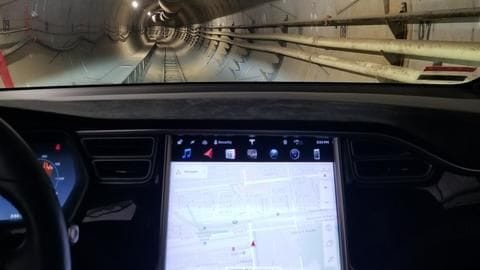 The first test tunnel being developed by the Boring Company to establish a high-speed 'loop' transit system under Los Angeles is inching closer to reality. 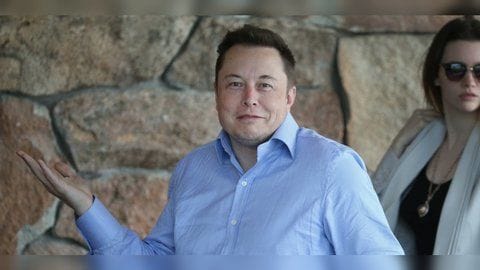 Technology
Now, Musk is digging a tunnel beneath a private residence

Since its founding in 2016, Elon Musk's ideas for The Boring Company have been all over the place, with potential plans including supporting Hyperloop, functioning as a public transport system, transporting individual cars, and digging tunnels in Mars. 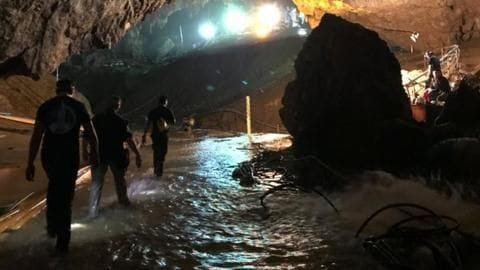 Confirming what many suspected, British national and veteran cave diver Vern Unsworth, who is credited with kick-starting the rescue of the youth soccer team trapped in Thailand's Tham Luang cave, has called Elon Musk's attempts to aid the rescue a publicity stunt. 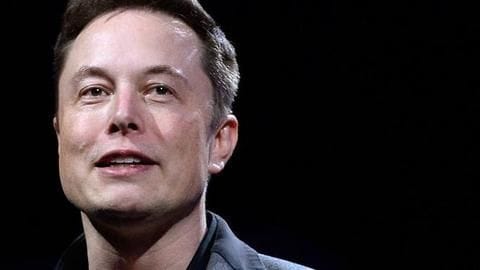 After promising help from SpaceX/Boring Company engineers for rescuing members of the youth soccer team trapped in Thailand's Tham Luang cave, it seems Elon Musk has kept his word. 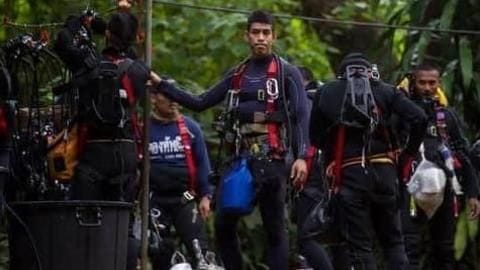 Last month, a team of 12 young soccer players and its coach went missing in the flooded Tham Luang cave complex in Thailand, and recently, Elon Musk offered to help rescue the trapped players. 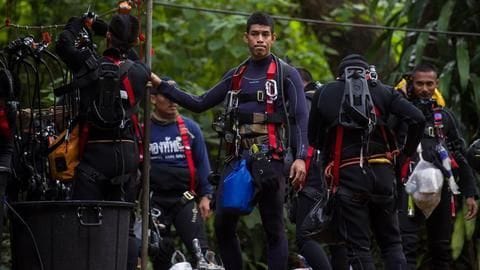 Elon Musk has offered to help rescue the football team which is currently trapped in a Thailand cave. The city of Chicago has struck a deal with Elon Musk's Boring Company to develop high-speed transit rail tunnels between the O'Hare International Airport and downtown Chicago. 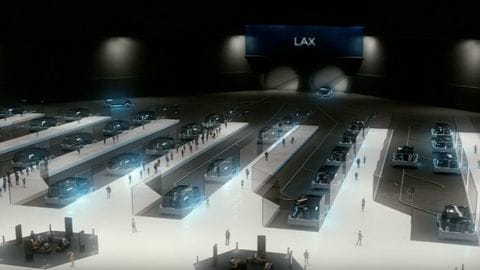 Elon Musk has introduced Loop, a personalized mass transit system which would carry up to 16 passengers at a speed of 150 mph in all-electric, underground pods. 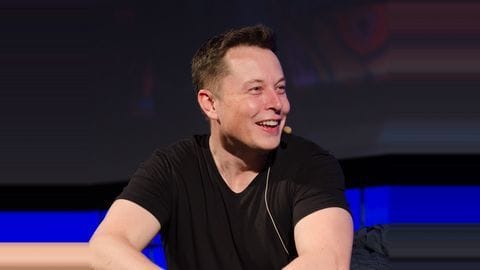 Elon Musk recently announced that his hyperloop dream moved one step closer to reality in a series of cryptic tweets. 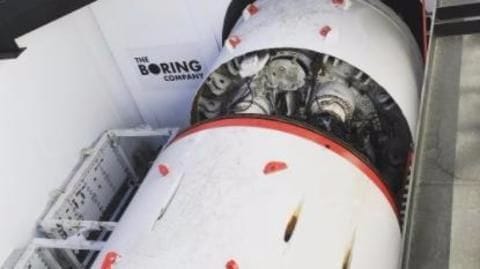 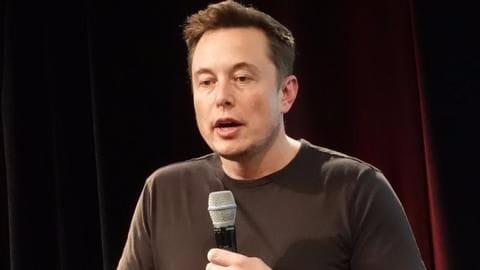 Technology
Elon Musk, fixing the world, one innovation at a time

CEO of Tesla Motors, SpaceX and Neuralink, genius, visionary, maverick, nerd, millionaire, Elon Musk dons many hats and is not shy of taking a challenge that would deter others.