The Ultimate Fighting Championship is an American mixed martial arts organization. It produces events worldwide that showcase twelve weight divisions. It is based in Las Vegas. The first event was held in 1993 at the McNichols Sports Arena in Denver. Its purpose is to identify the most effective martial art in a contest with minimal rules between competitors. 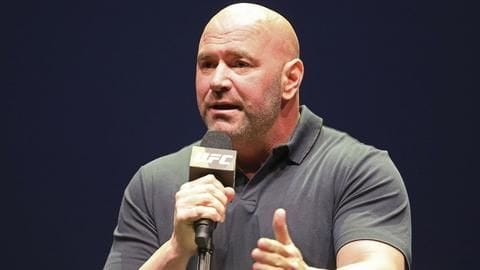 UFC to proceed with fights despite coronavirus pandemic

UFC president Dana White stated that the competitions will not be cancelled even after the coronavirus scare. 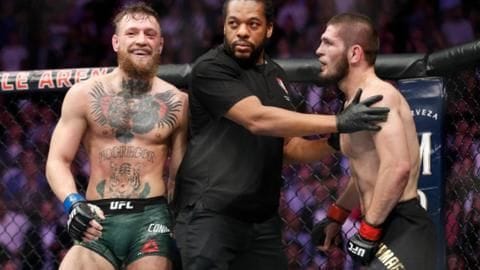 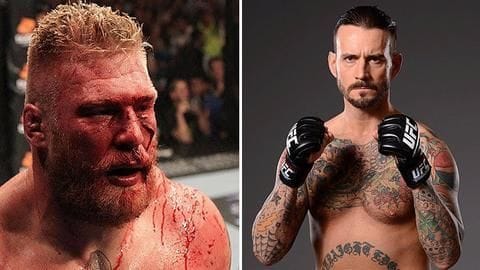 WWE: Ranking the superstars who have competed in MMA

WWE deals in pro-wrestling, which is the most entertaining form of combat sports, mixed with entertainment. 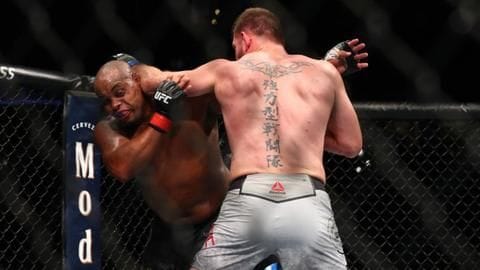 Mixed Martial Art (MMA) is currently one of the best forms of combat sports, with a loyal fan base. 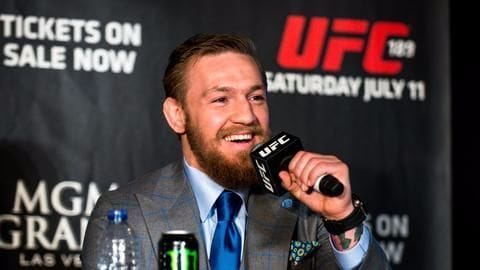 Mayweather vs McGregor: The richest fight in history

On Saturday, Floyd Mayweather and Conor McGregor would take their war of words into the ring for a bout that is poised to become the richest fight in history. 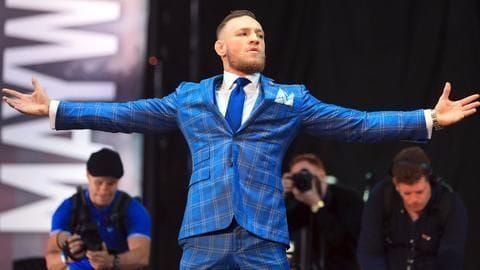 UFC Lightweight Champion Conor McGregor has been warned against using mixed martial arts tactics in a boxing match with Floyd Mayweather next month.

Could autonomous vehicles eventually teach themselves to outperform humans?

Andrew Garfield not suiting up for 'Spider-Man: No Way Home'

Which are the unbreakable records of IPL?

#NewsBytesExplainer: Why Rohit Sharma is set to shine in Tests?

Scotland qualify for Euro 2020 after 22 years